Older siblings are always excited to see and welcome the new addition to their family. They feel like it’s their duty to protect and love the younger ones. Kent, who has Down syndrome, is not an exception.

The little guy, who’s now a big brother, was so delighted to meet the newest member of the family for the first time. His reaction upon seeing his little brother was priceless that his grandma just had to capture it and share it with the world.

Kent is probably the most excited big brother there is. 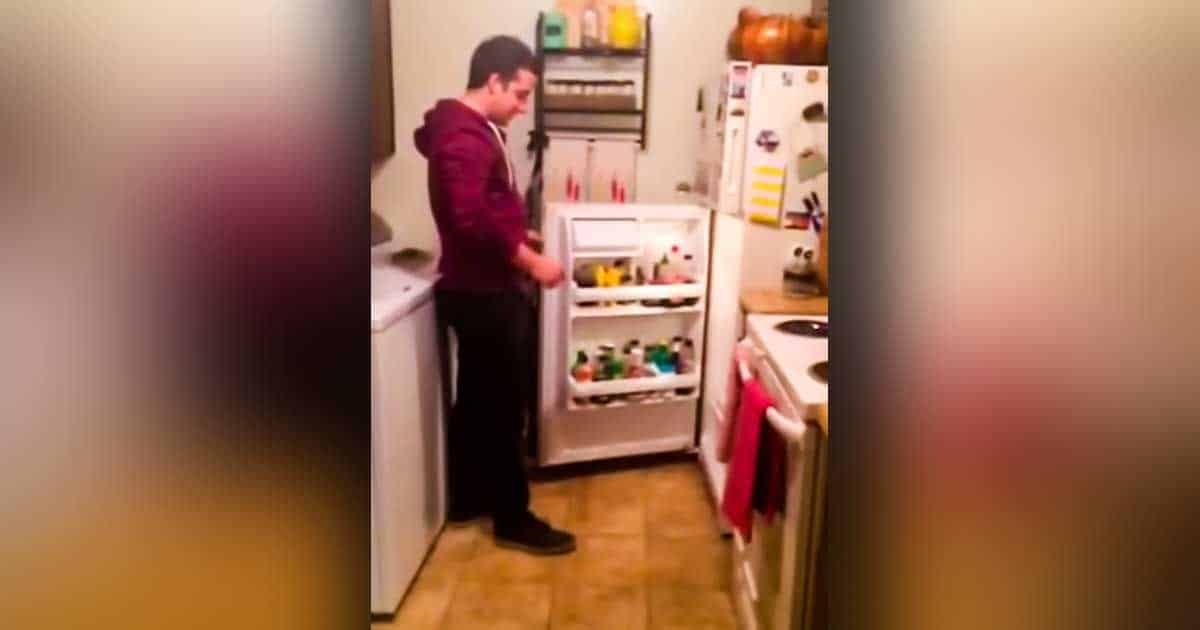 In a video, the four-year-old can be seen running towards his mom’s room in the hospital. He knew he’s going to meet the little dude for the first time and he just couldn’t contain his excitement. He even wore shirt that says, “Big Brother,” and brought a present he intended to give the newborn, named Noah.

His grandma, who’s behind the camera, had a feeling that this first meeting would be extra special. So she pulled out her phone and captured this heartwarming moment, which will forever be remembered by the family.

And you’d be glad she did just that because Kent meeting his baby brother will make your day.

Kent’s grandma said the boy has been waiting for this moment for so long. 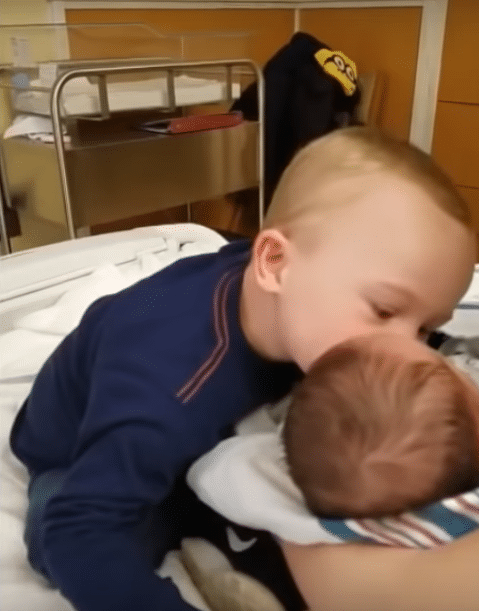 When Kent entered the room, he went over to his mom and gave the stuffed bear to Noah. But even then, the big brother was just too little to get a clear look at his brother. Kent’s dad then picked him up and placed him on the hospital bed just so he could finally meet Noah up close.

Kent’s reaction will put a big smile on your face. His grandma said:

“Kent’s reaction to seeing his little brother for the first time is one of the most beautiful things I’ve seen in my entire life…. just priceless! True Love!”

We won’t be surprised if Kent will grow up to become the best brother Noah could ever have.