A teenager from Northern Ireland with Down Syndrome has been crowned the Ultimate Beauty of the World. Kate Grant, from Cookstown in Tyrone, took part in the pageant in The Seagoe Hotel in Portadown just recently.

Those who entered the pageant represented their countries in three age categories: junior, teen, and senior. The 19-year-old took the top spot in the teen category.

The ultimate beauty in the world is a teenager from North Ireland with Down Syndrome. 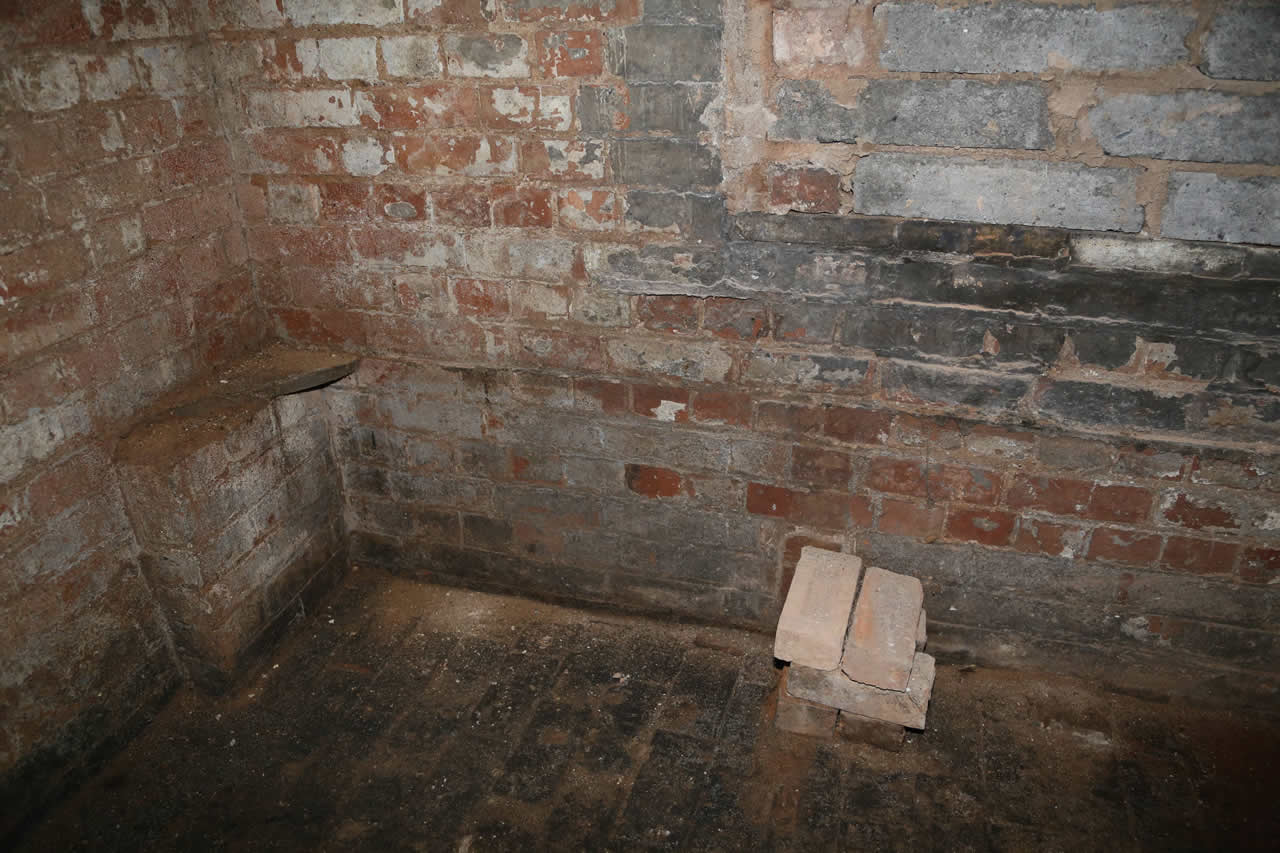 Kate had previously taken part in a BBC documentary called Role Model, about her ambitions of becoming a model. The teen was then asked by the director of the Ultimate Beauty of the World pageant to participate and represent Northern Ireland.

“When they called third and second and then Kate’s name I almost hit the floor, I was so overwhelmed. They said Kate stole everyone’s heart, she was so outgoing and confident, she represented that pageant.”

Kate received wide recognition after a Facebook post went viral where she spoke about wanting to be a model. 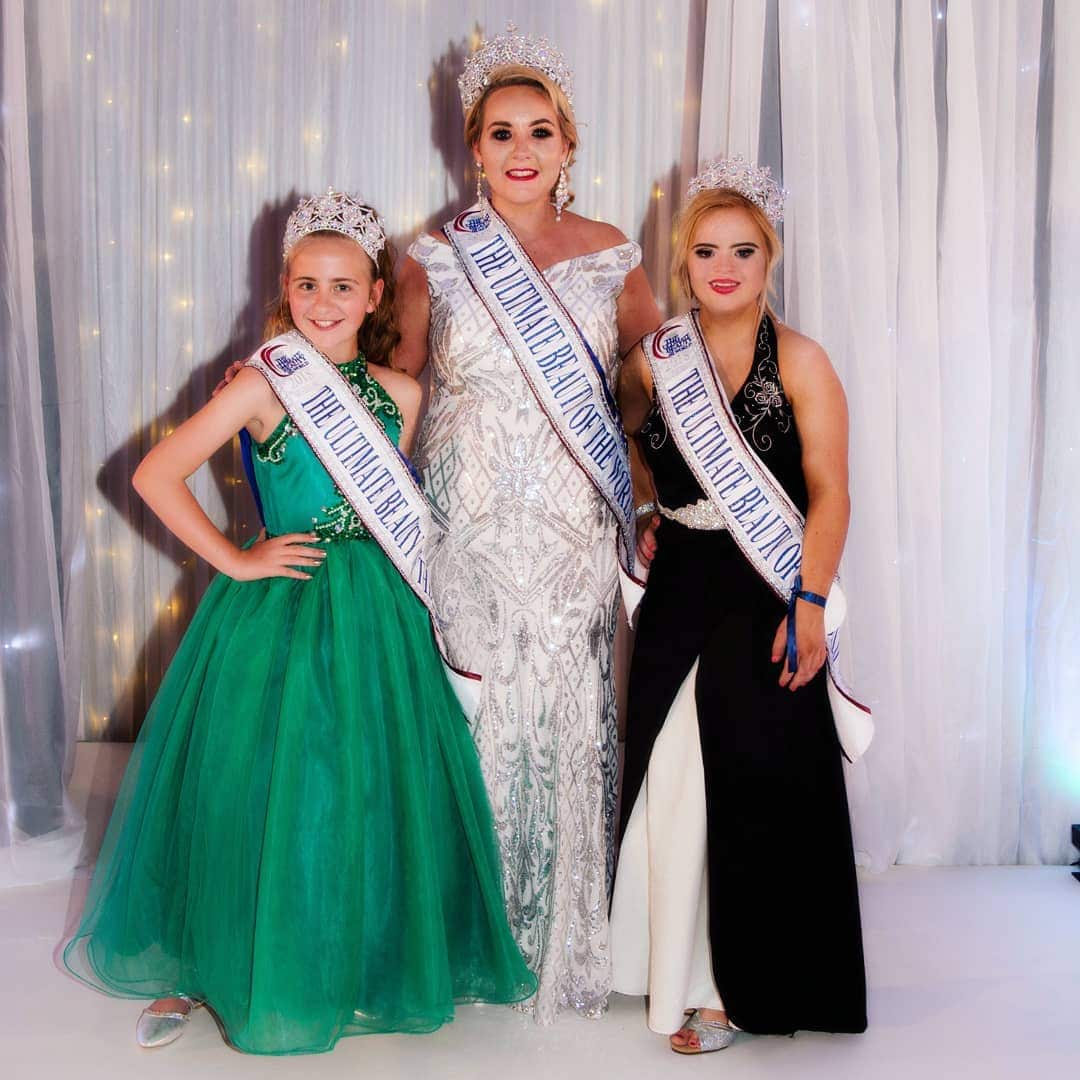 “She’s the first girl with Down Syndrome in the world to win a beauty pageant, and she is using this as a platform to raise awareness of inclusion for people with disabilities and special needs … This is her campaign. Kate is such a bubbly personality that it’s captivating and mesmerizing.”

“She is breaking through barriers and the perception people have of people with disabilities,” Kate’s mom said. 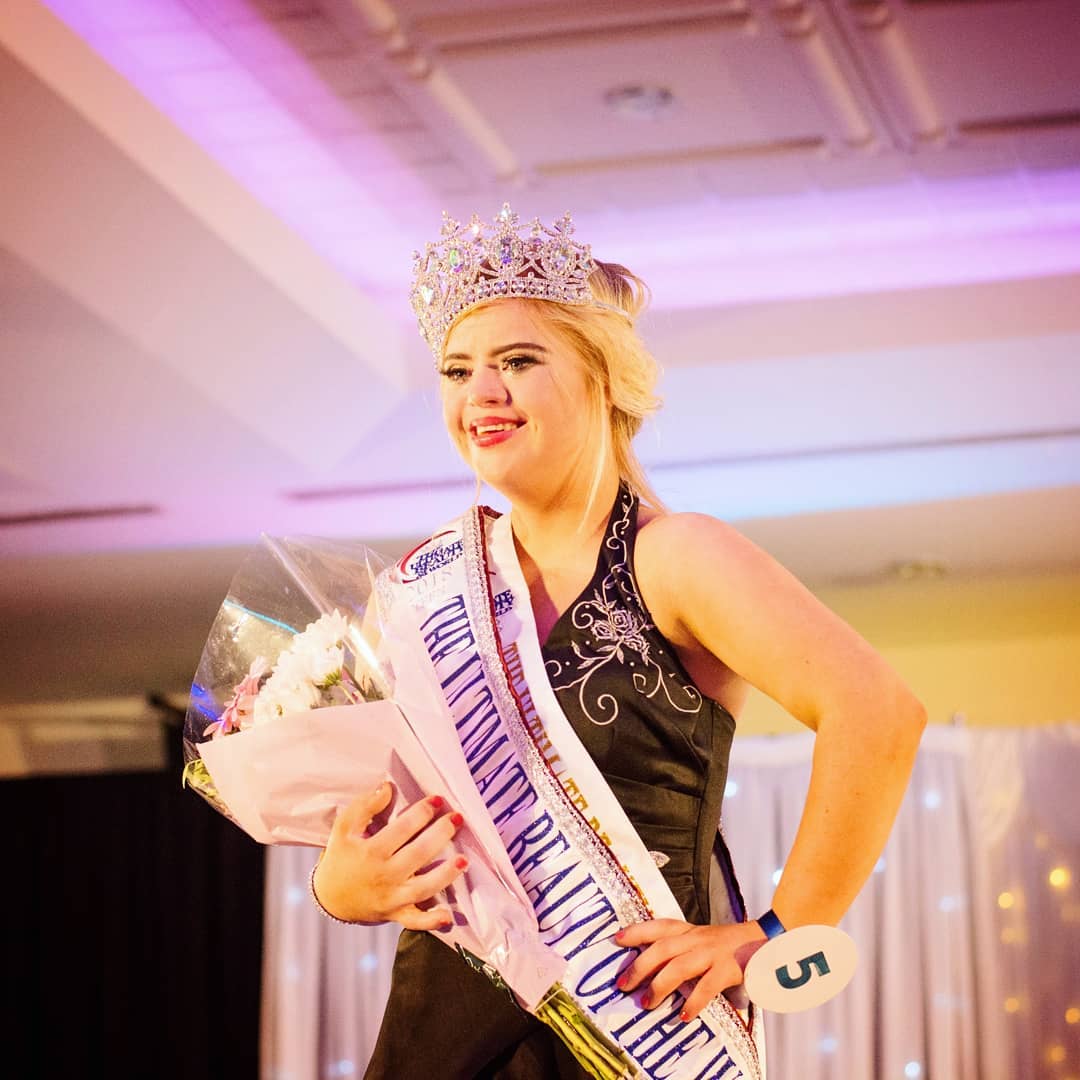 After becoming the Ultimate Beauty of the World, Kate took to social media to thank everyone who helped her. She also shared a piece of advice for disabled young people.

“Do your own lives, do your own stuff. Just trust yourself and believe in yourself. Tell your parents: ‘I want to do it.’”