If you think prom-proposals are over, this just might be the best way to end the season. Well, save the best for last they say. We all have been witnesses of countless ‘promposals’ all over social media sites being a new trend today–some successful, others not while the rest are quite entertaining, epic and hilarious. Meanwhile, this ‘promposal’ is the sweetest I would say.

Ben Moser, a high school quarterback has made a promise to his mother in 4th grade that when he is old enough, he will take his friend Mary to prom. Mary Lapkowicz has Down syndrome but despite of it, Ben thinks she is amazing and that she deserves a normal and happy teenage life just like the rest. The two shared a special bond and has remained good friends for years now. Ben has always been there for Mary–a friend and protector especially when times are tough for her.

How caring and protective Ben is of Mary is also no secret to the people who know them, their teacher even said,

He watched over her constantly. If she was looking like she wasn’t having fun, he would go over and talk to her. He would pull her in to whatever activity they were doing. He just always watched out for her.

‘I thought Mary was really cool,’ said Ben. ‘She was sweet and easy to get along with.’ 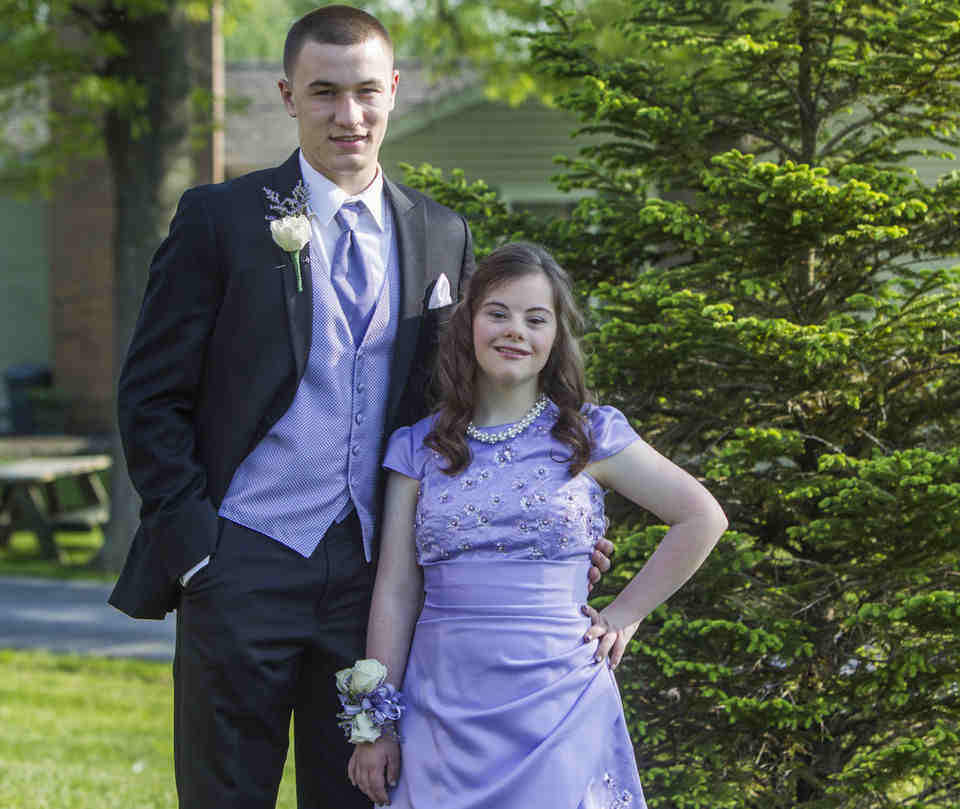 ‘He was sweet and he was nice,’ Mary said describing Ben. 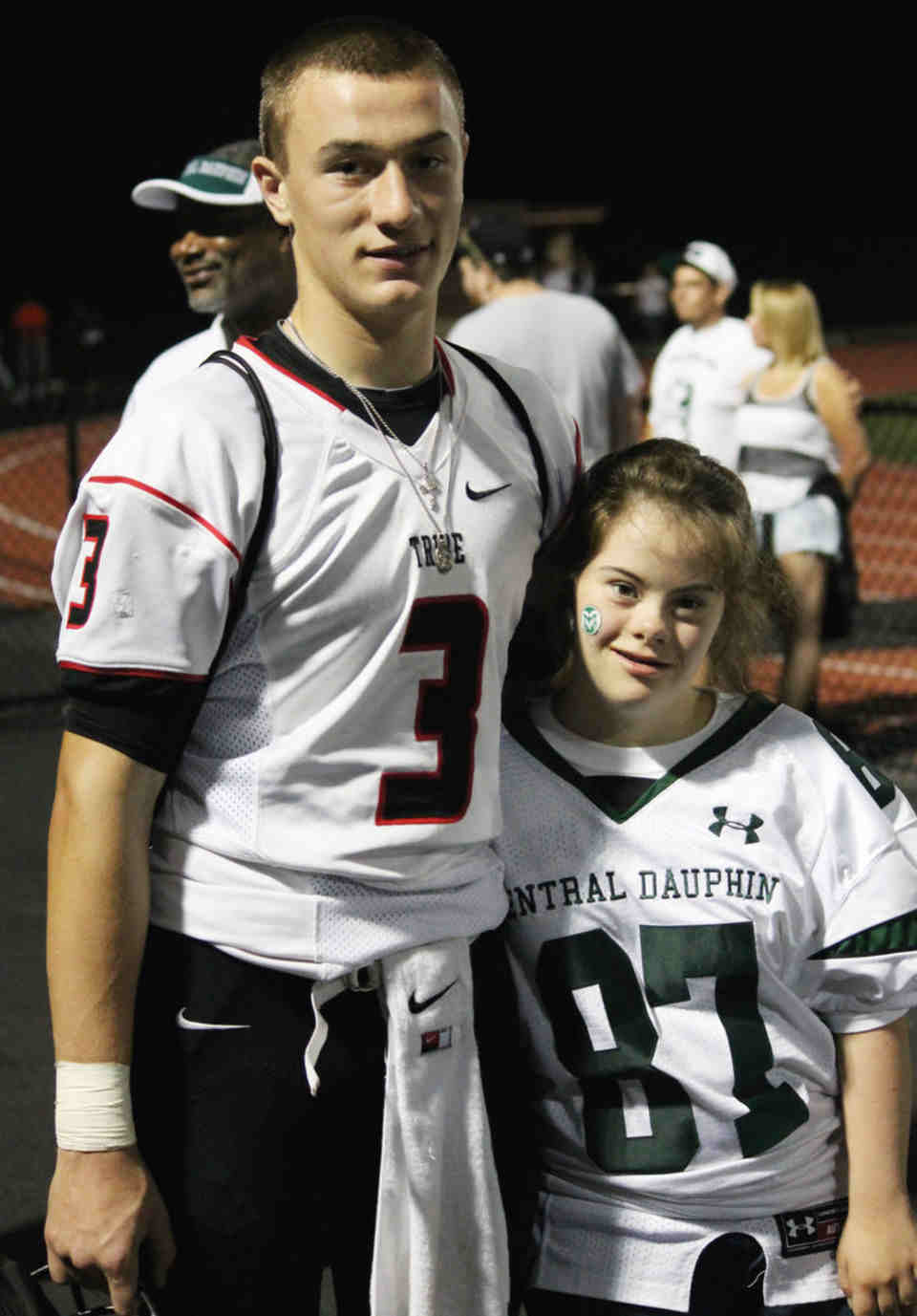