Only very few people with down syndrome will be able to sing according to Down Syndrome Education International. Researchers found out that people with Down’s Syndrome must use twice the vocal energy to produce sound. It’s also quite hard for them to memorize lines from a song. But not for Madison Tevlin. She is a 13 year old girl from Toronto diagnosed with Down Syndrome and is currently making waves in various social media sites because of her amazing cover of John Legend’s song “All of Me.”

People like Madison usually have low-pitched voice making it difficult for them to carry a tune or sing. They should also use twice the standard vocal energy also known as microvolts to produce sound to speak. However, these facts didn’t stop her to continue her passion for singing, defying the odds and proving them wrong.

What is so striking about this girl is her confidence and eagerness to excel in what she does despite the challenges and difficulties she encounters. She is a living proof that anyone, with or without disability can shine and be successful. Madison’s talent is a blessing to her and an inspiration to many.

Needless to say, this is undeniably one of the most special covers I’ve heard and a story worth telling.

Madison’s video has gained different reactions from viewers ever since it went viral. There were people who got annoyed, stating the fact that she didn’t really nail the song. That Madison can’t really sing. But there were also people who are aware how hard it is for someone suffering from Down Syndrome to control their voice and memorize an entire song. Here’s some of the comments on her video:

Madison’s story is about passion and dedication.

She did this for herself and not to please everyone. 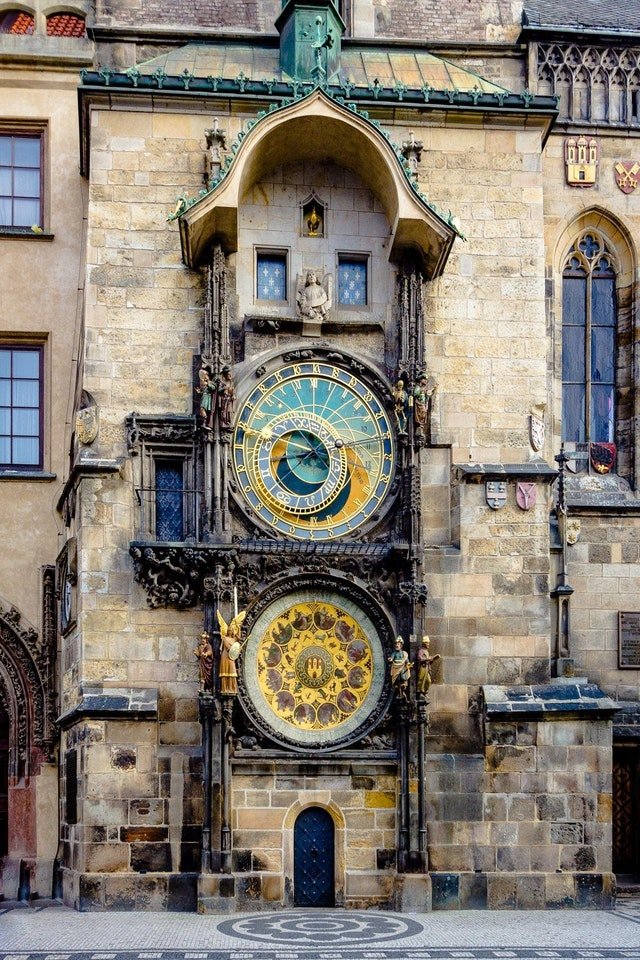 She inspires and give hope to people around the globe.