Unless you happen to be one of the chosen few to be dating royalty, chances are, you happen to be just like everyone else – a commoner. But just because you’re not married to the next heir to the throne doesn’t mean that you no longer have the chance to live like one. Of course you still can!

It’s actually easier and hassle-free than getting hitched. The shortcut? Purchase any of the castles below and viola! You can now experience the same luxury living kings, queens, princes and princesses do. 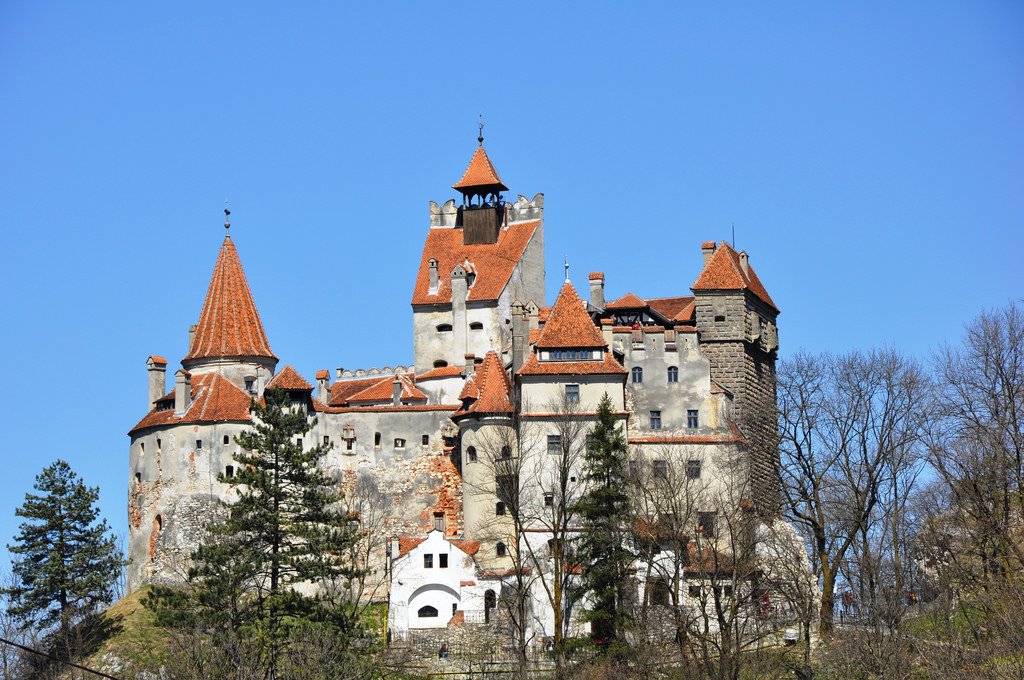 Bran Castle, more popularly known as Dracula’s Castle, in Romania is up for grabs. This is the castle that helped inspire Bram Stoker’s best-selling novel, Dracula. In case you wanna know, Prince Vlad the Impaler did live here for a time.

The enormous castle was built in the 14th century across 22 acres of land with 57 luxurious rooms. The current owners are descendants of Queen Victoria of England. The price tag, we heard, is pretty hefty. 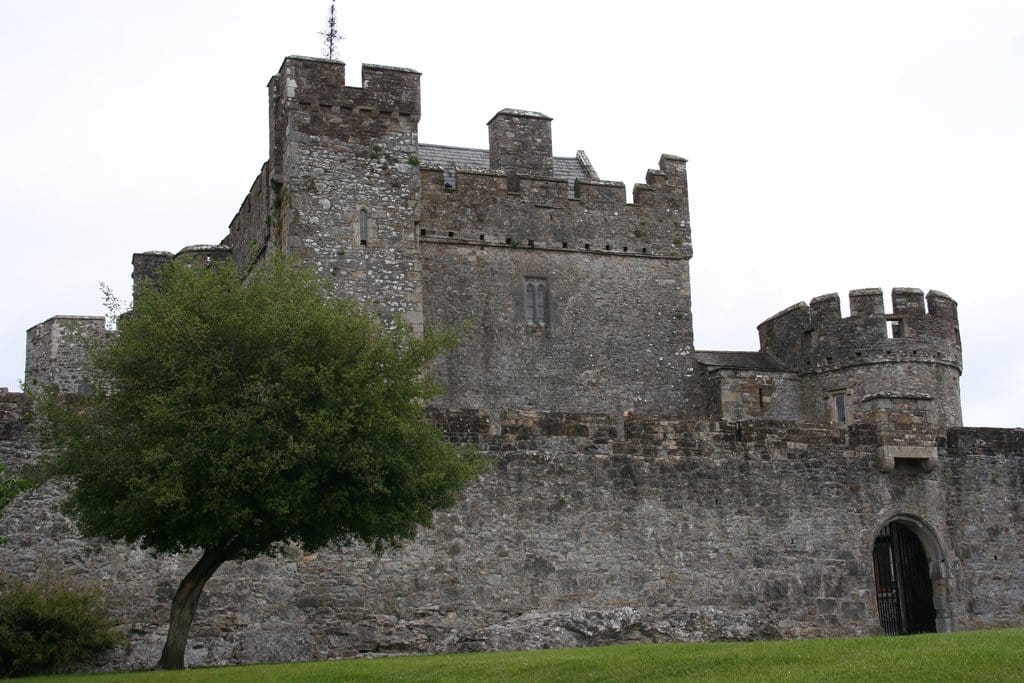 Also known as Caher Castle (because it’s easier to pronounce), was built in the 1400s. Restoration of the huge palace started in 1996 and ran up to ten years. It now boasts of four floors each having four elegant bedrooms. A river runs through the property and lots of spaces for beautiful gardens. It’s selling for a little over $1 million.

Dating back to the 13th century, Belvelly Castle is over 80 feet tall and can truly be called a medieval bastion. The spiral stone staircase, battlements, and murder hole are still intact. The castle was once owned by Sir Walter Raleigh and will need some restoration. Up for grabs for $300,000. 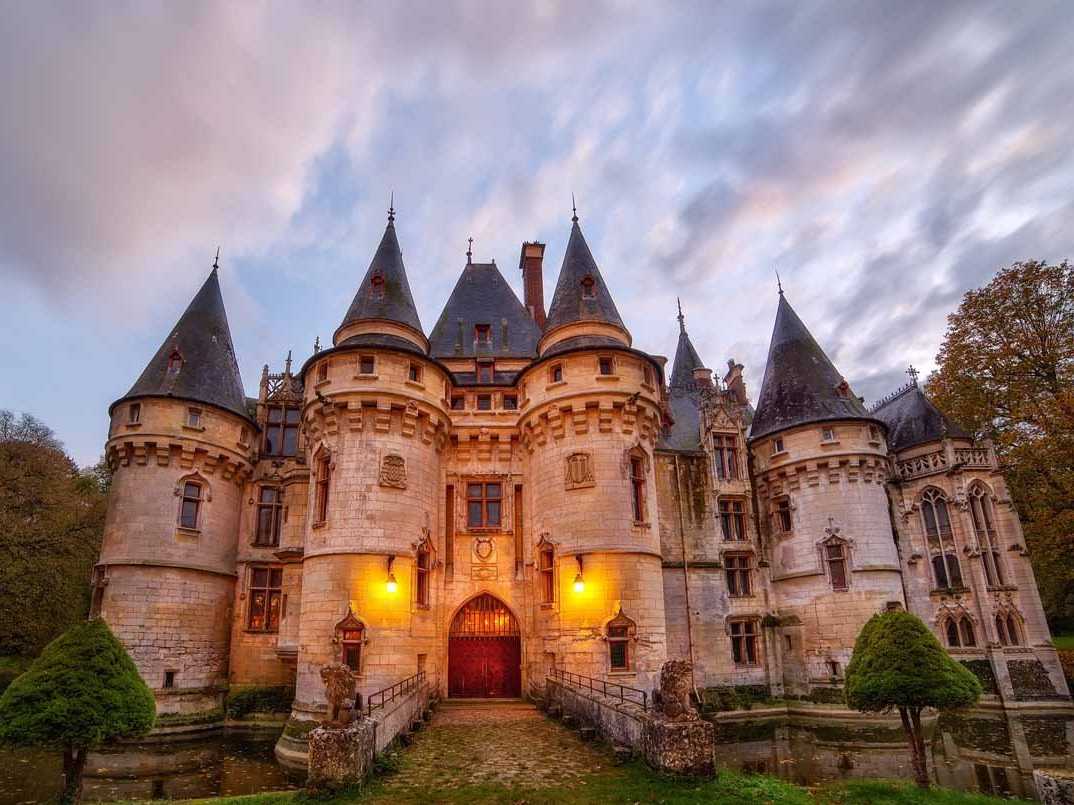 Have your very own lovely French chateau for only $5.7 million. Built in 1504 and only 30 miles from beautiful Paris, it is a romantic’s dream. There are actual turrets and even a moat that we all know castles to have. 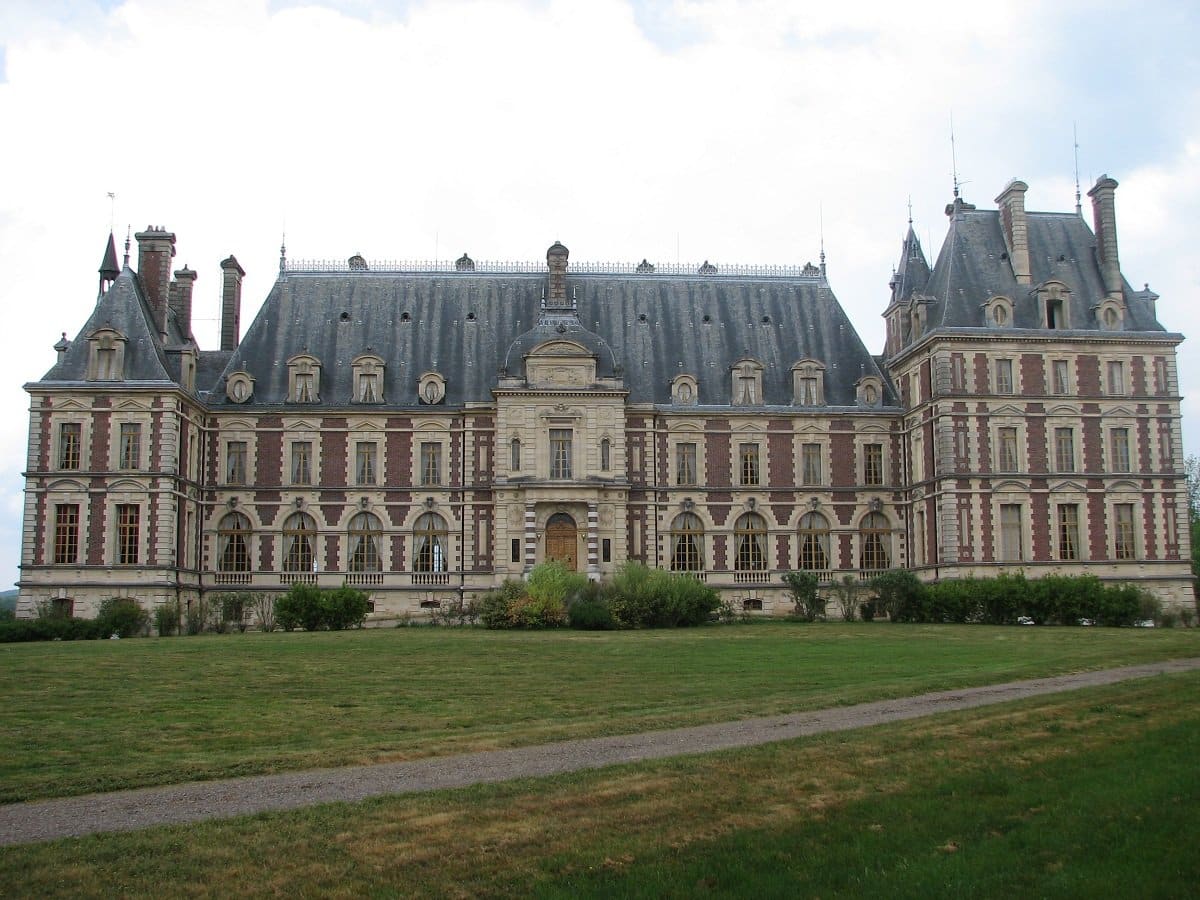 This massive castle including all its furniture is on sale for a little over $17 million. This amazing 38,000 square meters building has 30 bedrooms and 15 bathrooms to choose from. You can literally change bedrooms every single day. 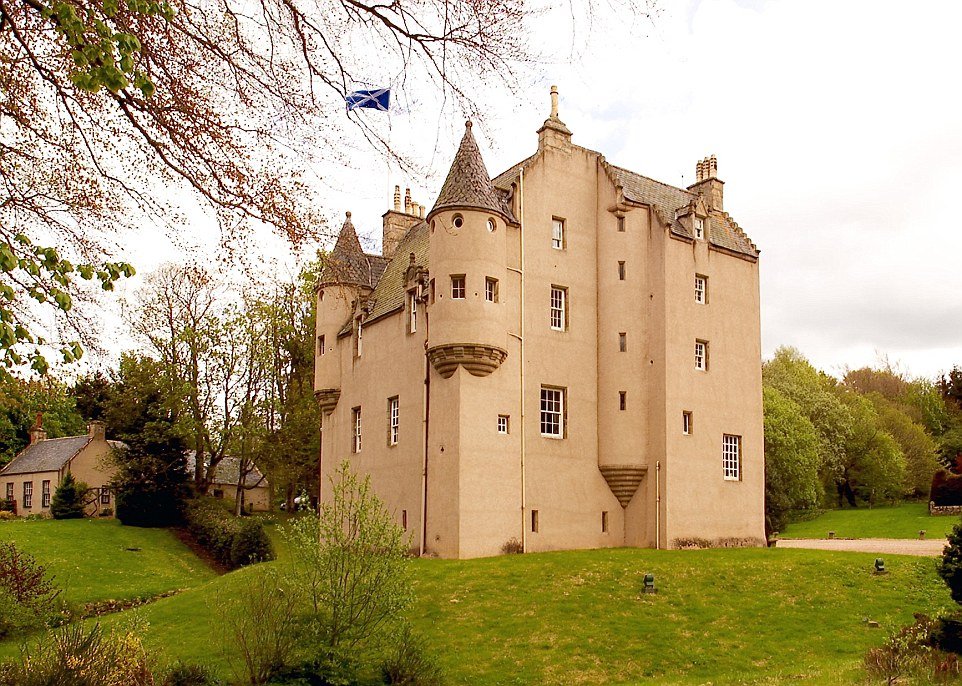 Located in Aberdeen, Scotland, Lickleyhead Castle is perfect especially for those who love the countryside. Selling for just about $1.7 million, this seven bedroom estate has its own separate gardener’s cottage.

Just by looking at the pictures, you’d think Craigcrook Castle came straight out of a fairy tale. The palace is about 3 miles away from Edinburgh. Built in 1543, Craigcrook is selling for $9 million. It was visited by the likes of Alfred Lord Tennyson, Hans Christian Andersen and Charles Dickens. 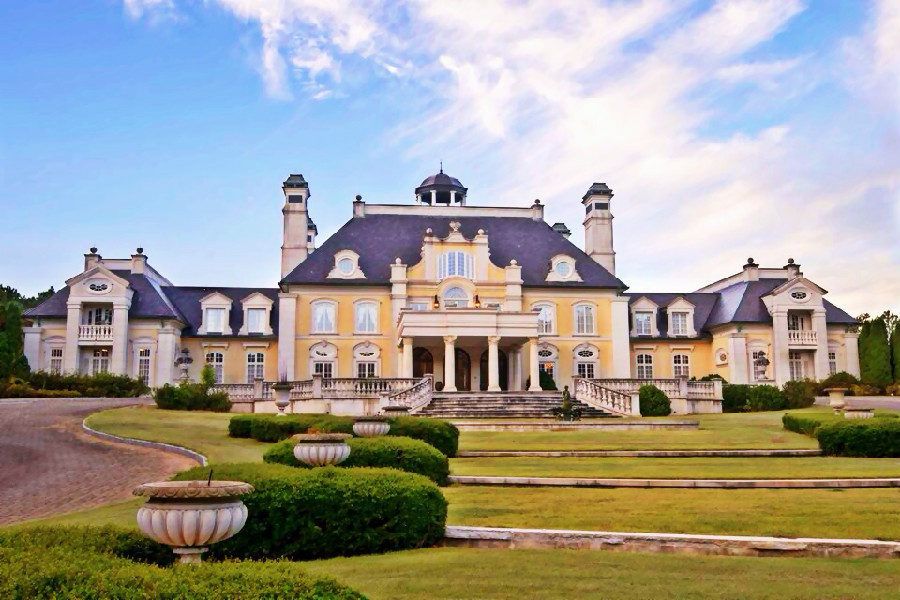 Okay, so it’s a replica, so what? Experience living in luxury the way King Louis did in Alabama. The huge palace sits at 50,000 square feet with sprawling gardens and is the biggest abode in Alabama. It has 15 bedrooms, 22 baths and of course that French flair Versailles is popularly known for. 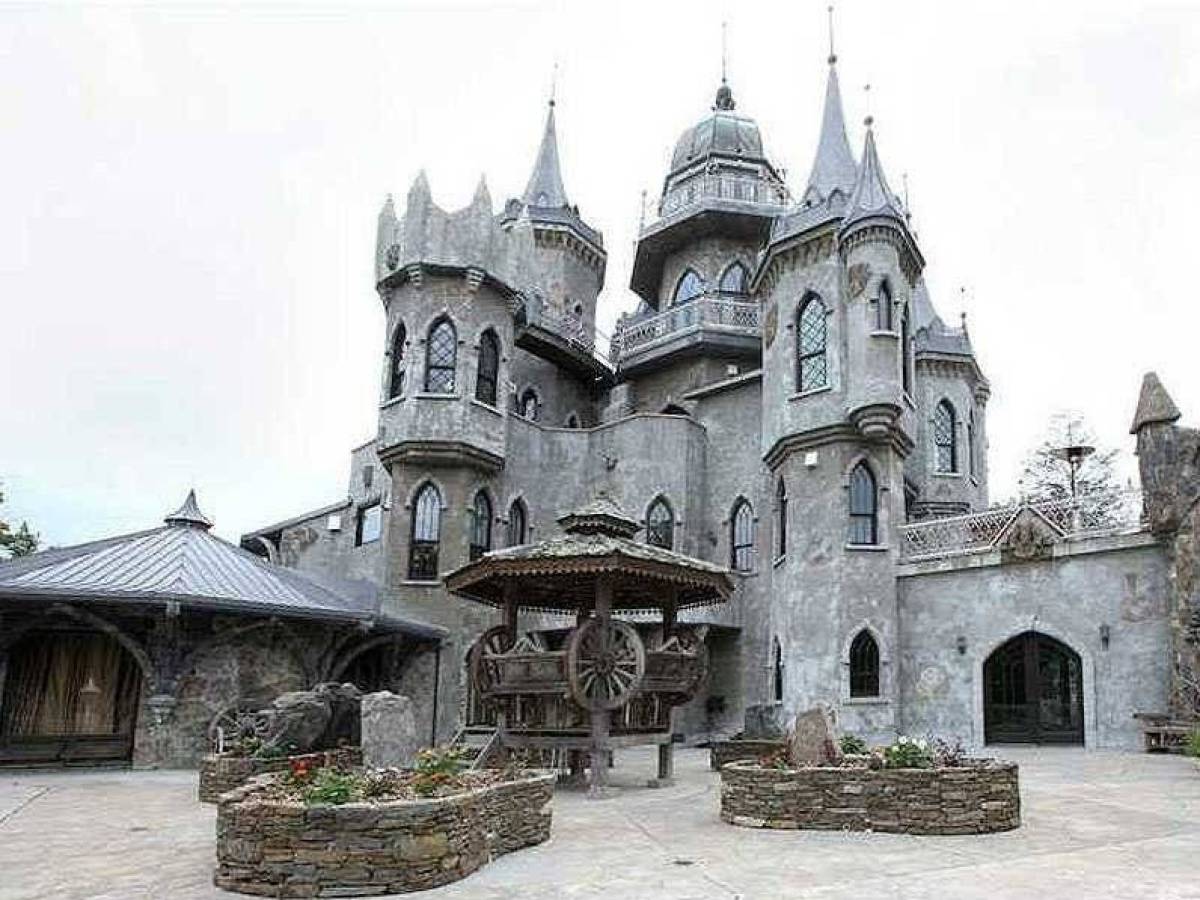 You’d think you were in Europe when standing in front of Castle Woodstock and probably even transported to the medieval times. Truth is, you’re just in Connecticut and the palace was designed to look exactly like it was built during the feudal period. For $45 million, you will have an 8 bedroom home that has a real moat and even a pretty lake outside. 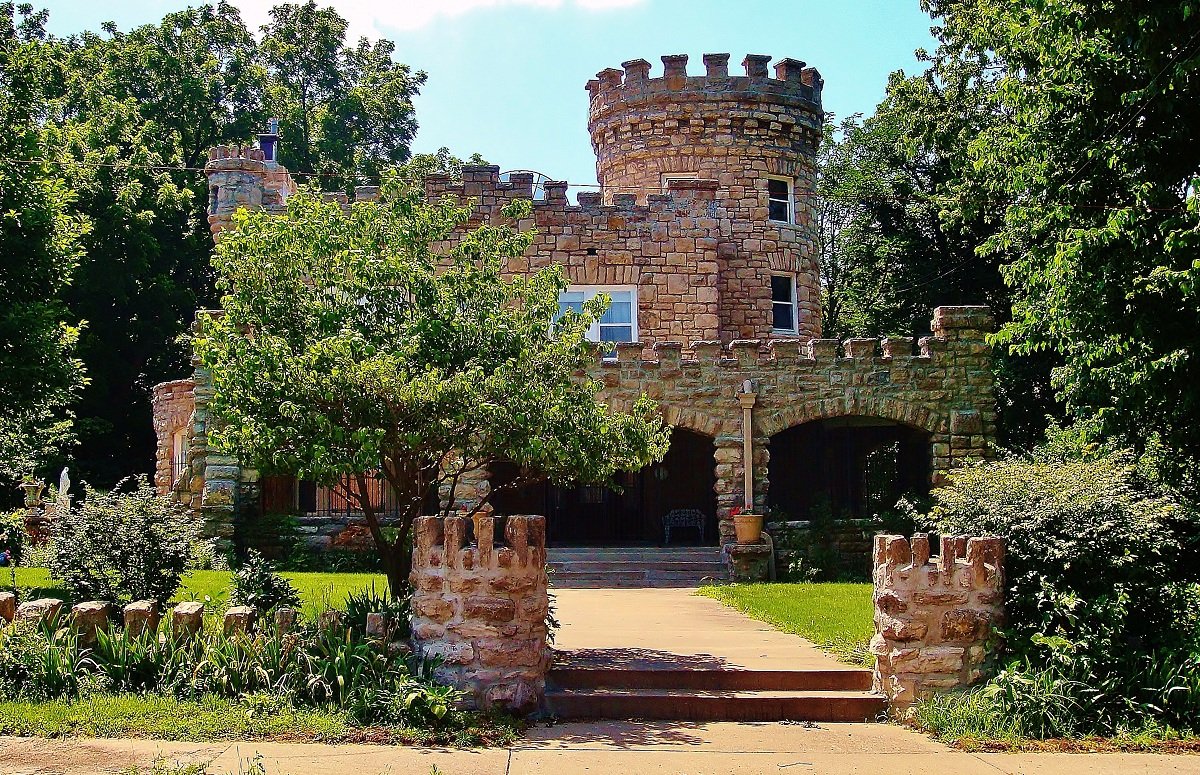 Not all castles can be found in Europe. One is actually located in Missouri, the Tiffany Castle. This 100 year old castle can be yours for only $600,000. It was named after Kansas city’s very first optometrist.