Europe has always been the big glamour spots for Americans who wanted to take a trip. Being so impressed with the continent’s aesthetics, these vacationers forgot to realize that their own country offers the same vibe if they only know how to find them.

If you want to seek out the next best thing to a European trip, you might as well visit one of these remarkably similar American destinations. Here are seven small towns in the U.S. that might fool you into thinking you were actually on the other continent! 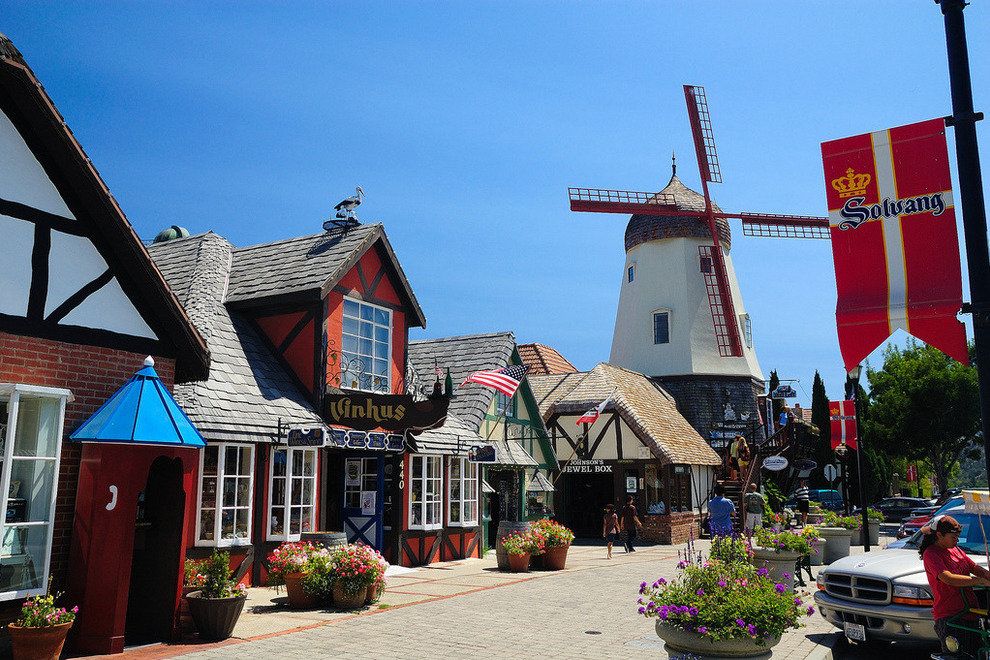 Solvang is a city in southern California’s Santa Ynez Valley. It’s known for its Danish-style architecture and many wineries. 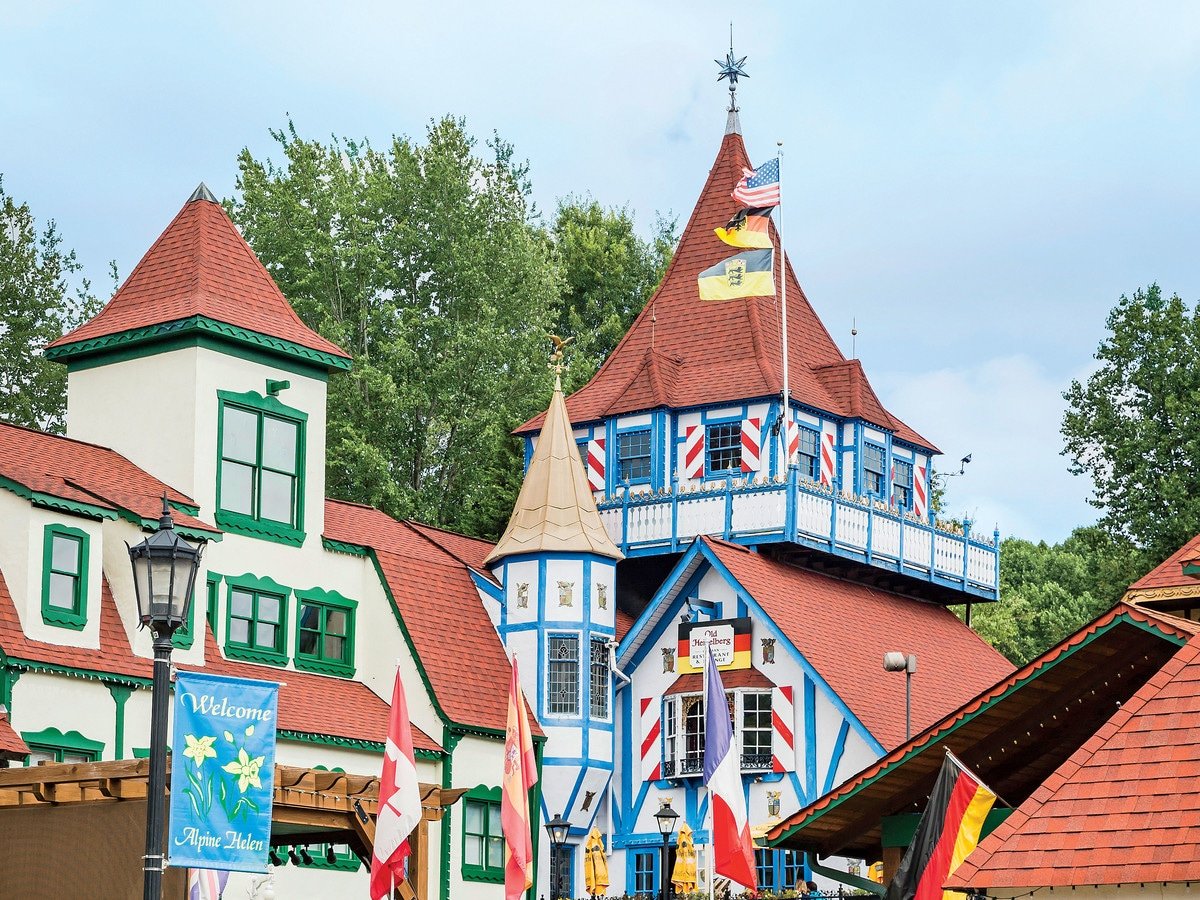 Helen is a mountain town in northeast Georgia. Tourism is the leading industry in Helen, catering mostly to weekend visitors from the Atlanta area and also motorcyclists who enjoy riding the beautiful roads of Helen and its surrounding areas during all seasons. 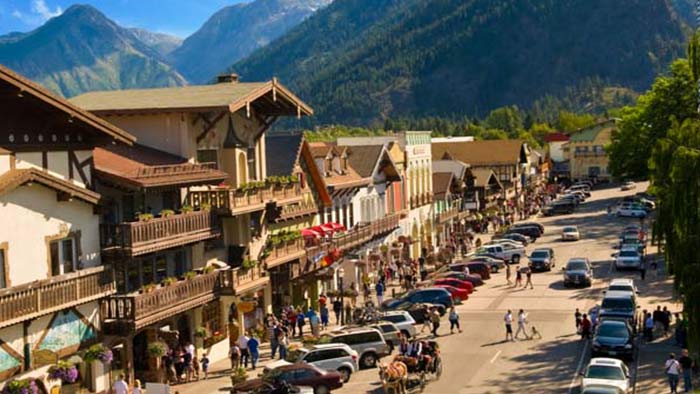 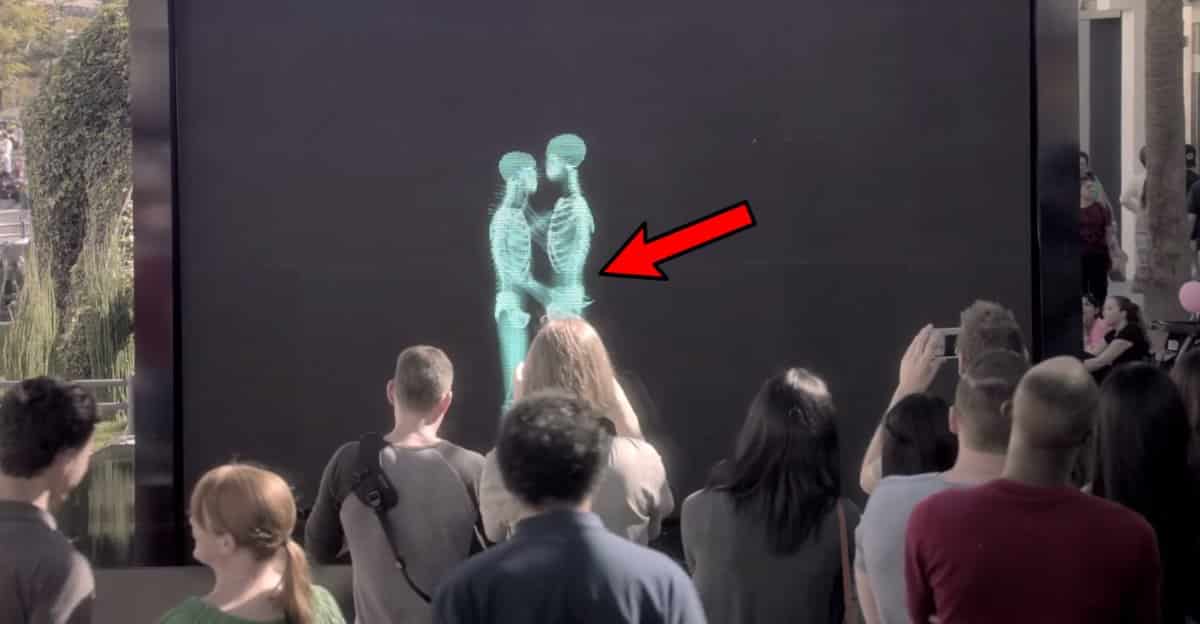 Pella is a city in Marion County, Iowa, United States. Founded by immigrants from the Netherlands, it is forty miles southeast of Des Moines. Pella is home to many local events and architectural sites.

St. Augustine is a city on the northeast coast of Florida. It lays claim to being the oldest city in the U.S. and is known for its Spanish colonial architecture as well as Atlantic Ocean beaches. 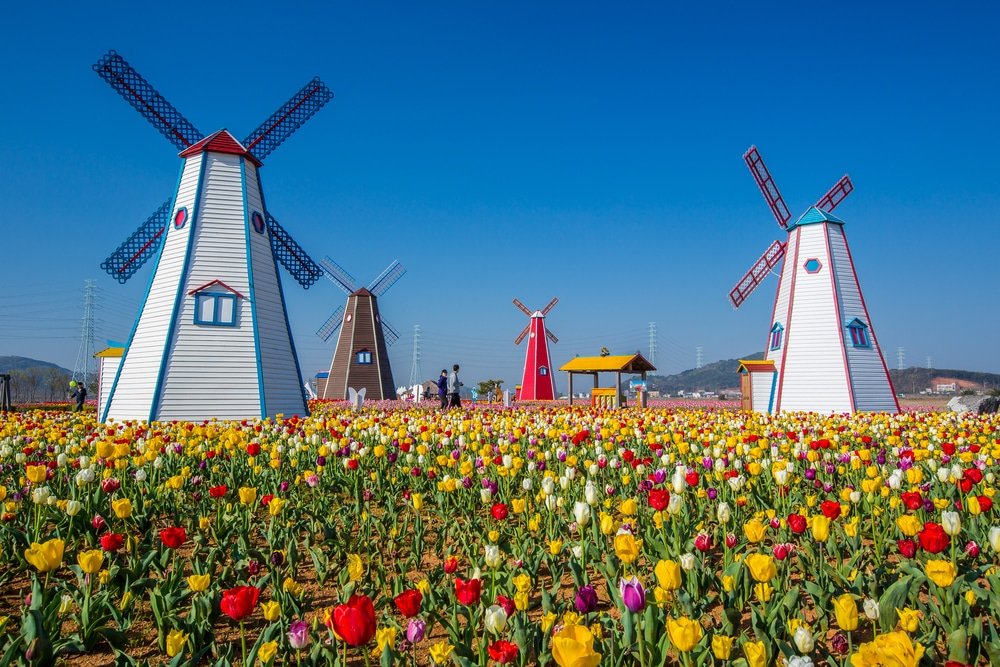 Holland is a city on the shore of Lake Macatawa, in Michigan. The city is perhaps best known for its Dutch heritage, which serves not only as a part of the city’s cultural identity but the local economy as well. 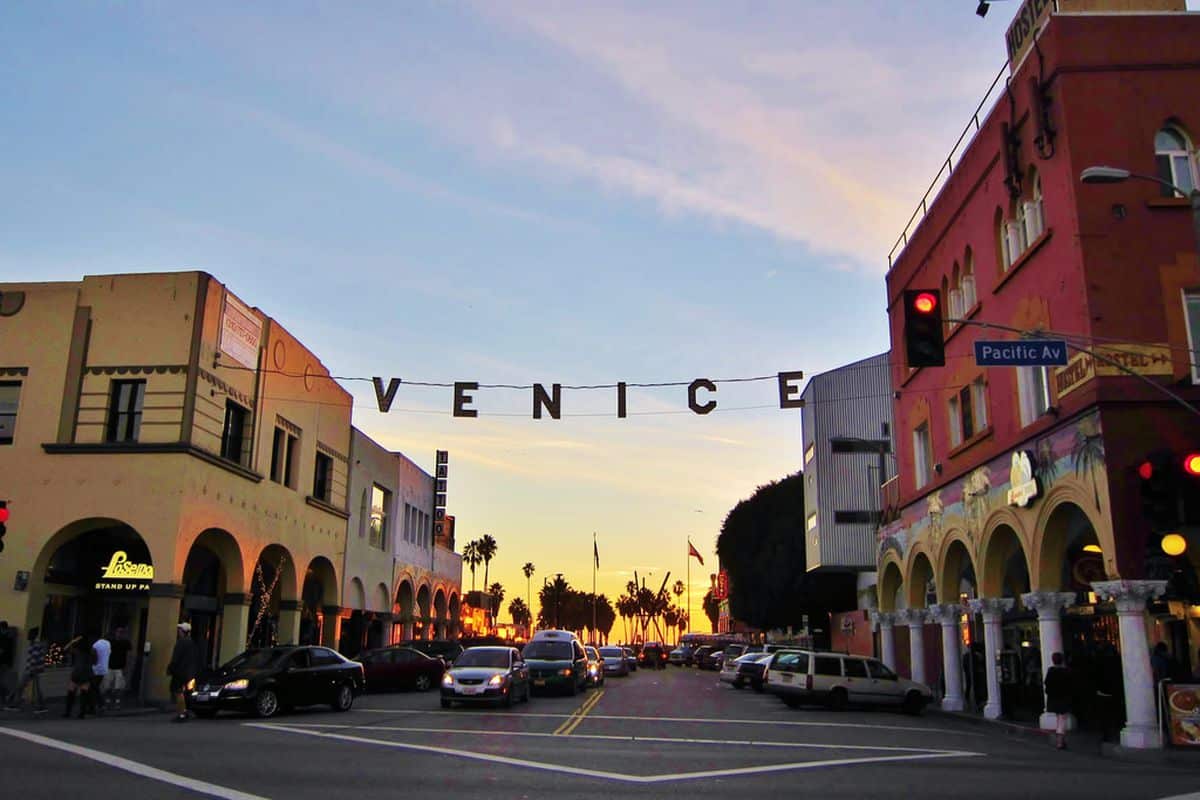 Venice, California is known for its shopper’s paradise of Abbot Kinney Blvd, beautiful beach, and boardwalk. The place offers more than just beautiful scenery as you can do a lot of activities there as well.

Have you visited any of these European-esque cities in the U.S.? Let us know in the comment section!