Japanese cuisine has always found fame outside of Japan. Case in point, sushi happens to be one of the most well-known items on its menu. Trendy restaurants all over the world offer it in various flavor combinations.

There is a huge demand for sushi. On top of that, ready-made sushi packed in plastic trays have made their way to groceries and supermarkets all over the world. Thus, there is also a huge demand for its main ingredient, which is fish. Tuna, in particular is a sought after component of the delicacy. 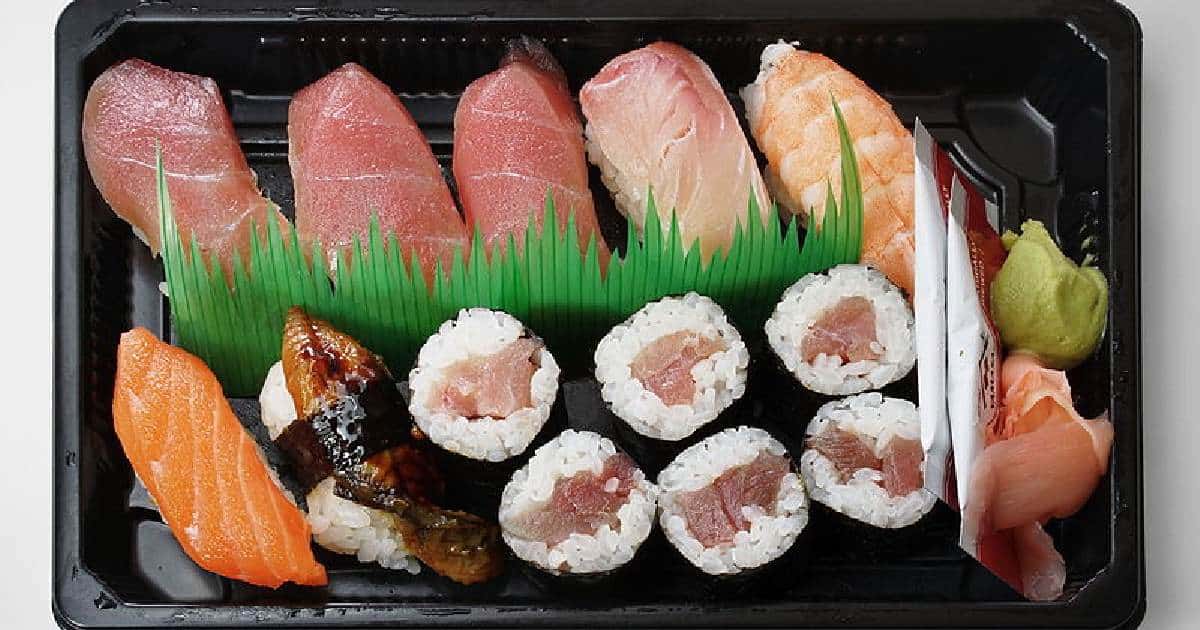 Apparently, flash freezing tuna doesn’t get rid of all the microbes. These microbes are microorganisms that start the process of oxidation and fermentation. When this happens, the tuna meat turns brown. Of course, this would put off buyers because brown tuna meat would indicate that the tuna is no longer fresh.

According to the Berkeley Wellness website, fish suppliers who want to make a quick buck have used a rather dangerous trick. They pump tuna with carbon monoxide so it looks fresh. Daily Mail Australia discussed this practice and mentioned that Australian authorities have already made moves to track down the nasty suppliers.

It’s actually easy to “disguise” the fish in sushi. 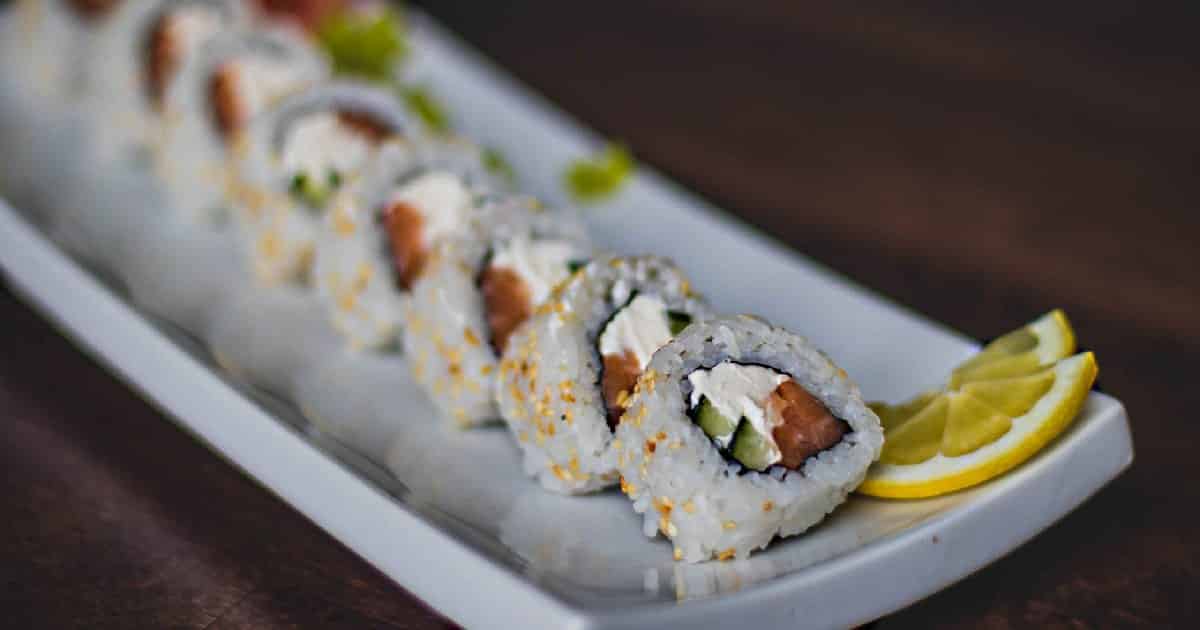 Apparently, there is a pigment in the flesh of the fish that turns bright red when the fish gets oxygen into its bloodstream. When the fish dies, it begins to oxidize and its flesh starts to turn brown. This indicates that its freshness is also in decline. However, when fish meat is pumped with carbon monoxide, its color becomes permanently red. As such, it looks fresh even when the fish meat is actually days or even weeks old.

This is enough to make you think twice about eating.

Aside from pumping fish with carbon monoxide, there are some fish retailers who don’t even bother to check if what they have are safe for people to eat.

Apparently, there have also been instances where the fish used for sushi was infested with parasitic worms. Needless to say, nobody wants to feast on worms – such as that man in California who reportedly got tapeworm from eating sushi with contaminated fish.

Bottom line: Be more careful about where you get your sushi fix.