We all do a lot of stupid things when we’ve had a few beers. Some of us become loud and uncoordinated. Some begin dancing, laughing, crying, and saying things we’d regret come morning. Others shore up confidence in their abilities, and perform some really dim-witted deeds. Like this man from Ontario, who bragged he could swim from Canada to Detroit after downing eight beers. And so he did.

The t-shirt says it all, doesn’t it? 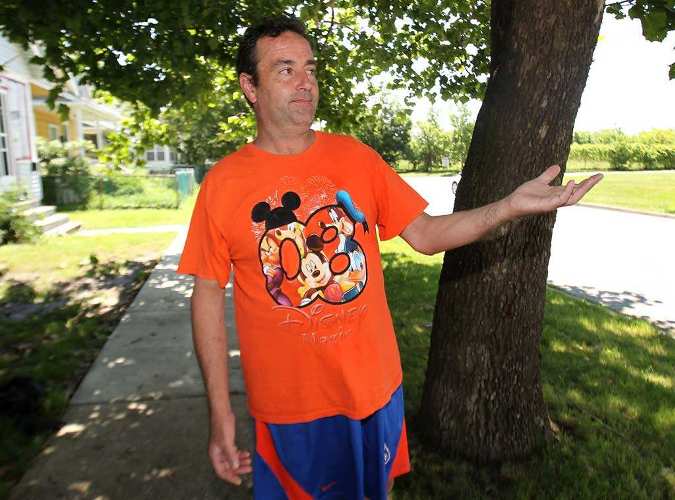 John Morillo, 47, was drinking when he suddenly decided to take a long night swim. He boasted his grandmother once swam from Amherstburg in Essex County, Ontario to Boblo Island in northern Michigan back in the day. He figured he could do the same, easy.

So after eight beers, Morilla jumped into the water at Windsor, Ontario and began his drunken swim to the U.S. via the Detroit River. 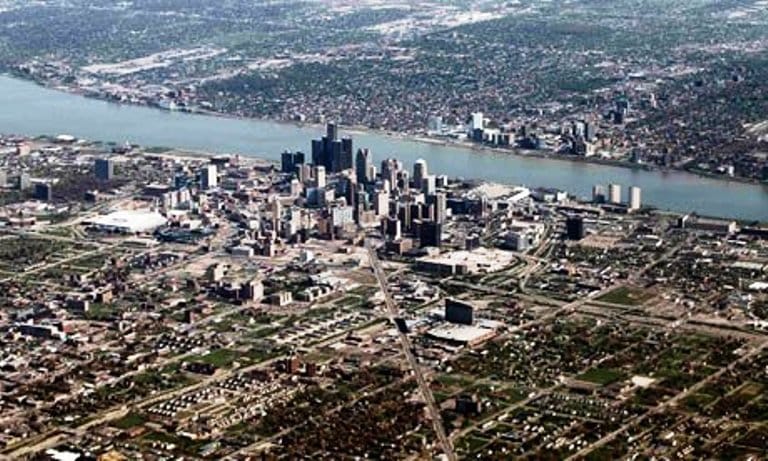 Miraculously, he made it all the way to Detroit’s Renaissance Center approximately 3 kilometers (1.86 miles) away. He began the return trip back and that was when he noticed all the commotion.

Unbeknownst to Morillo, a neighbor called the police when she lost sight of him in the water half an hour into his swim.

The police responded to the distress call. 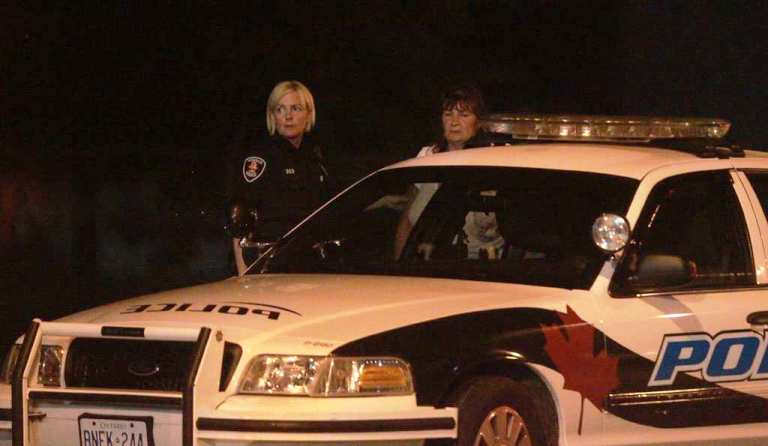 When he started back, the police, the U.S Coast Guard and the Canadian Coast Guard had launched a joint search mission to find him.

There were three boats and a helicopter scanning the river for the drunken Canadian who dubbed himself a “strong swimmer.”

The international search for a drunk man. 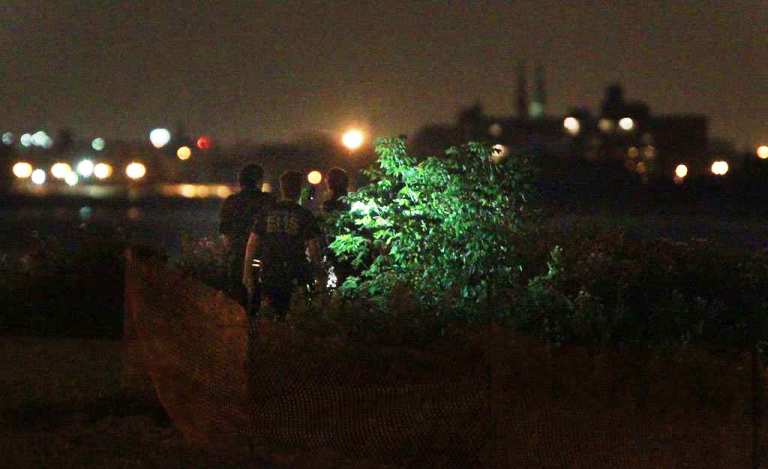 The U.S. Coast Guard eventually found Morillo floating on the Canadian side of the Detroit river at 1 A.M., two hours after he jumped into the water.

After his release from jail the next morning, the hung-over and waterlogged Canadian apologized for his stupid stunt.

Watch Morillo’s apology in this video:

He was fined upwards of $5,000 to $25,000 for causing an international incident. Not to mention endangering his life in a busy shipping channel with a strong undertow.

“If I’m going to be in the paper, I’d at least like them to say I actually made it, even though I got in trouble and everything. I gotta pay fines and stuff. But I don’t want it to sound like I didn’t make it, because then my buddies are going to say ‘ha, ha, you didn’t make it.’ Because that was the whole thing, to show them I could do it.”