The jails in the state of Pernambuco, Brazil are quite possibly the worst in the world. Besides, gangs rule in these overcrowded prisons and it’s also place where killings happen, drugs are sold, and prisoners even have their own keys. Learning about what happens within the prison walls will really motivate you to remain a law-abiding citizen. You definitely wouldn’t want to be stuck in these places.

Recent investigations have discovered that a lot of illegal activities are indeed happening within these prisons. In an blog entitled “The State Let Evil Take Over” by the Human Rights Watch, the details are provided.

Located in the northeast region of Brazil, Pernambuco has the reputation for having the worst prisons. 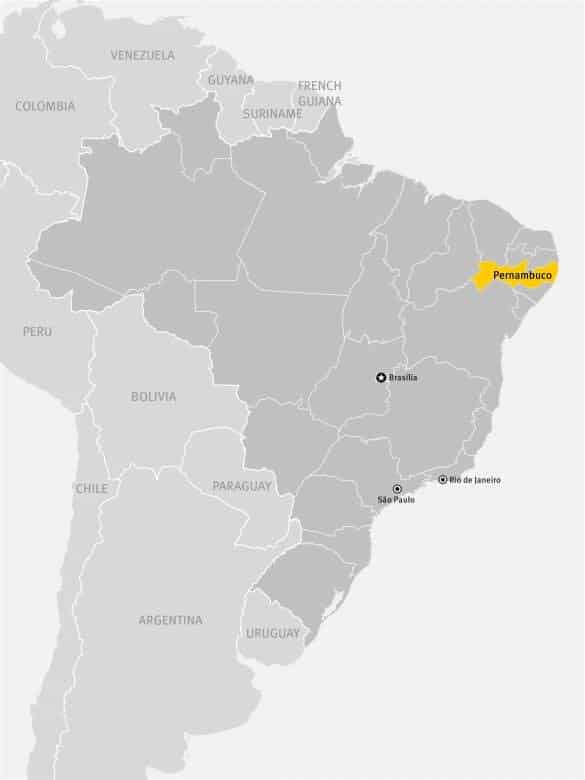 According to the reports, prisoners are selling crack cocaine in Permanbuco. Inmates even have no qualms about killing anyone who owes them money. Bosses of the state prisons are scared of the inmates and so the most menacing inmates are given keys. They are called ‘chaveiros’ or ‘keyholders’ and they have the task of controlling their respective cell blocks. Typically, drug dealers, murderers, and rapists are assigned as keyholders since they “command respect from fellow inmates,” according to a jailbird who reported to the Human Rights Watch.

Cells are unbelievably overcrowded and are terribly undermanned with only a few prison guards. 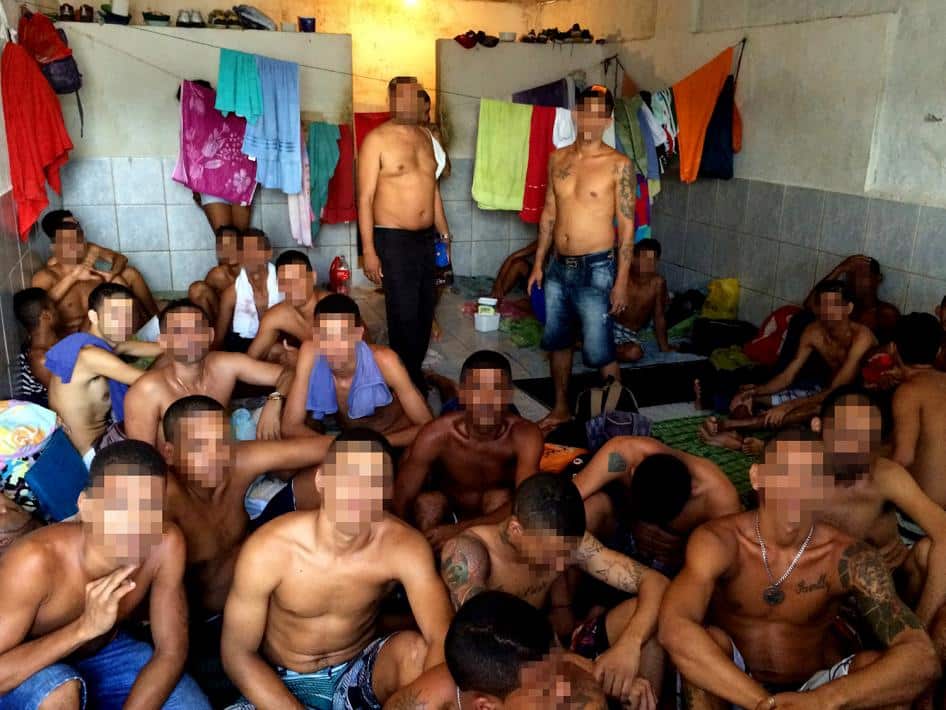 As earlier mentioned, the cells are overpopulated because dozens of inmates try to fit in a single room.

Keyholders, on the other hand, enjoy far more comfortable cells and even have personal servants. 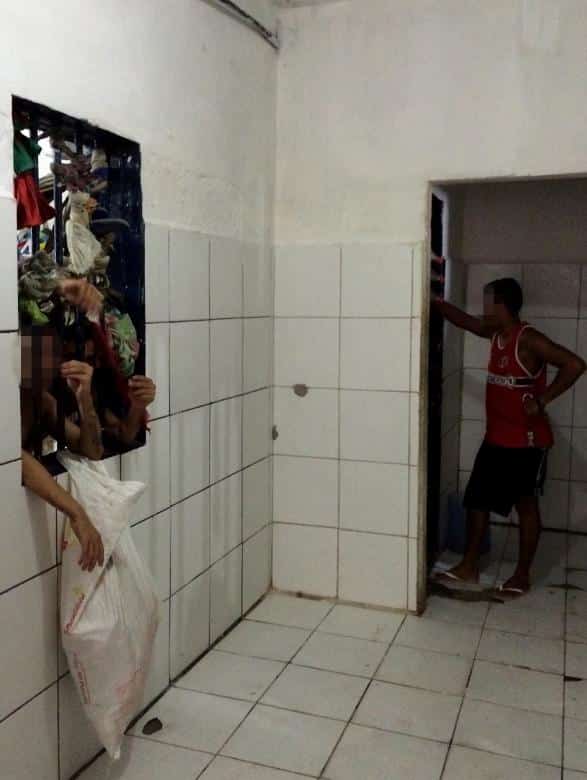 Chaveiros, on the other hand, live in more favorable conditions with spacious rooms, TVs, refrigerators, fans, and private bathrooms. They even have ‘chegados’ or personal servants.

Worse, keyholders even sell and rent bunks or ‘barracos’ to prisoners. 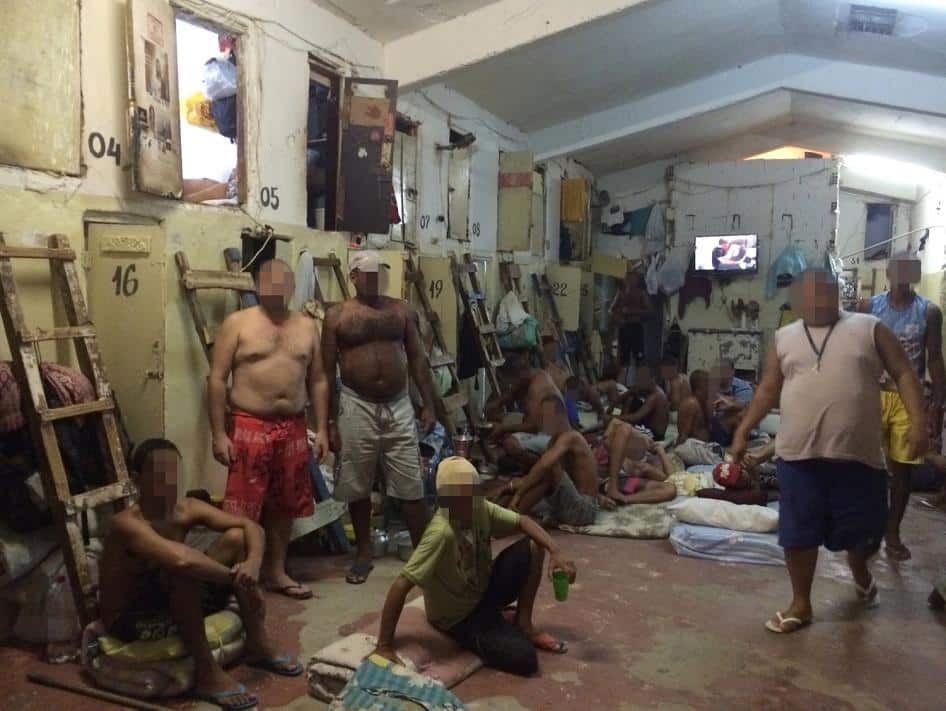 Drug smuggling is also a huge problem with some guards and officers even involved.

Sandra, a mother who is also a street-merchant, said she received a call from one of the keyholders demanding her to pay off her son’s drug debt. She felt compelled to give him her TV as well as to sell “everything” she had. when the caller said:

“Either you pay or you buy a coffin for your son.” 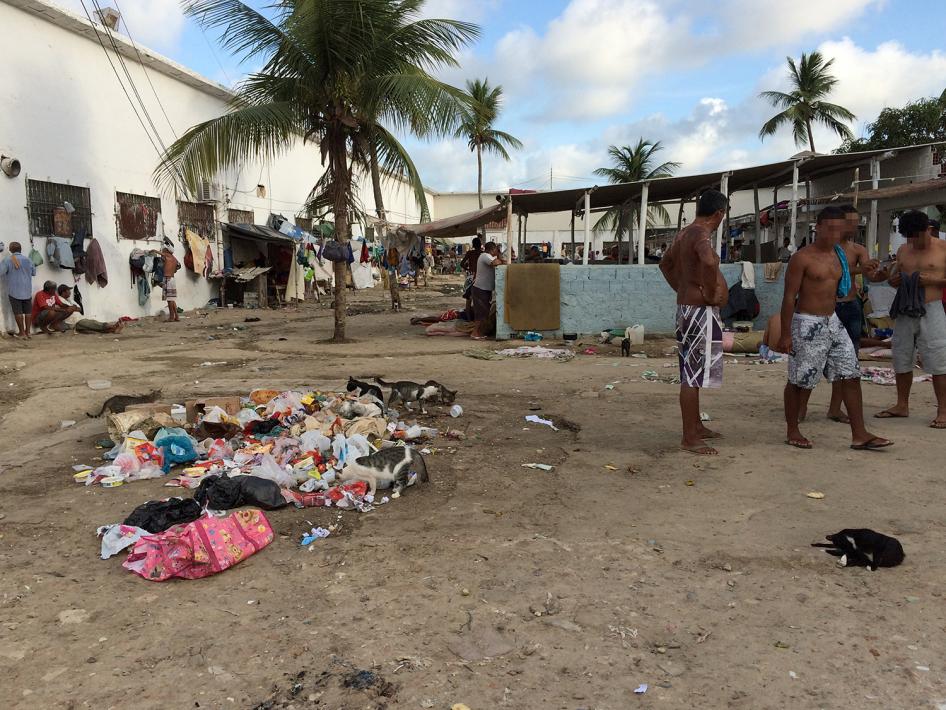 Brazil holds over 607,000 inmates in prisons that are designed for only 377,000 and the case is at its worst in Pernambuco. Besides, the jails are merely capable of accommodating 10,500 but they have around 32,000 prisoners in their cells.

Water supply is scarce and inmates have to endure long waiting lines for a few bottles or buckets of water. 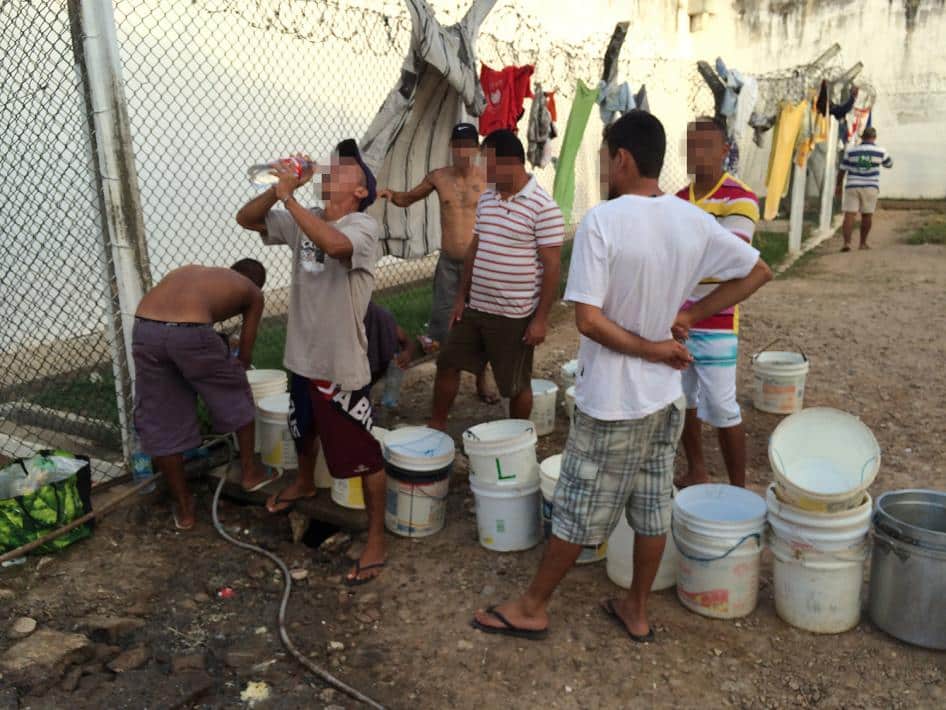 Reports also tell us that 1 guard watches over 31 prisoners in Pernambuco while one ‘semi-open’ facility that houses 2,300 inmates is guarded by only 4 officers.

Let’s hope none of the jailed criminals get the idea of doing a prison break. Because frankly, they can easily overpower the authorities. And who would want to stay in those conditions, anyway? 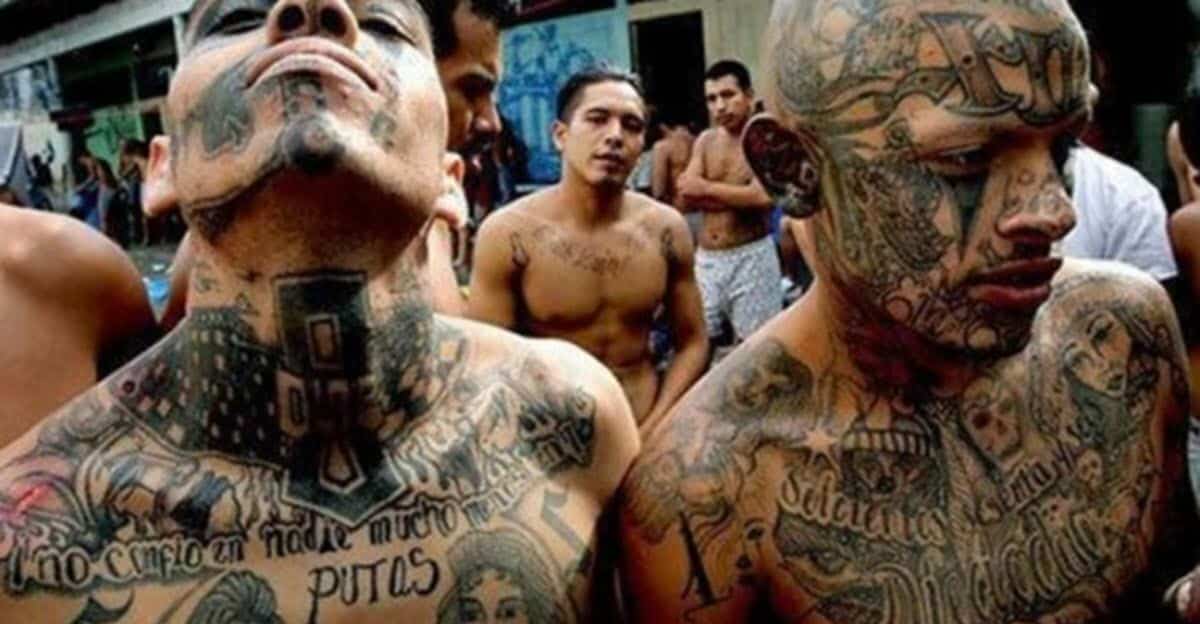