We all know that a prison holds the most fearsome and vilest criminals humanity has ever produced. But have you ever heard of a prison containing such notorious and dangerous inmates that even jail guards fear entering the premises? Not yet? Well then, it’s time you learn about El Salvador’s Penas Ciudad Barrios, which houses the members of the Mara Salvatrucha street gang.

Located in one of the most violent countries in the world, Penas Ciudad Barrios currently holds 2500 inmates which is in excess of its original capacity of 800. Inside its walls, the notorious street gang Mara Salvatrucha or MS-13 is in control, running a bakery, rehab center, hospital, and workshops.

Majority of the inmates in Penas Ciudad Barrios are from the slums or the barrios. 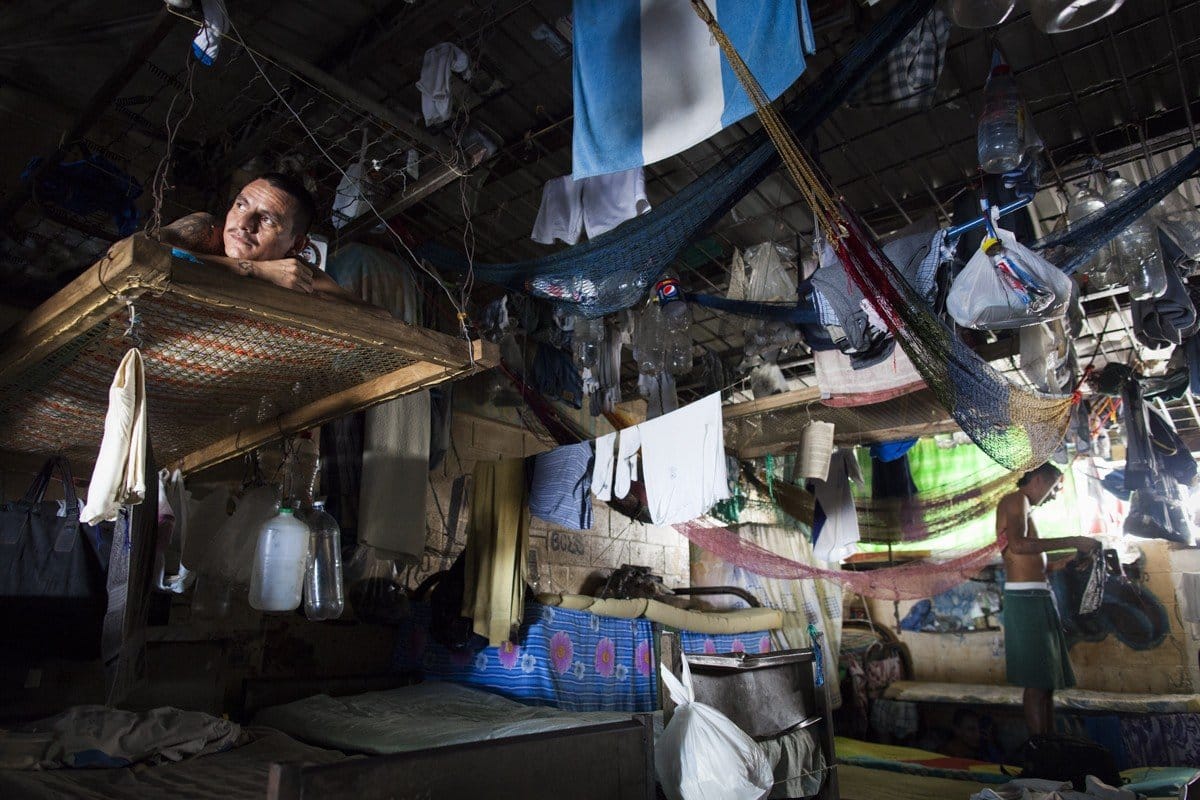 Penas Ciudad Barrios currently holds 2500 inmates, majority of which are members of the notorious gang MS-13 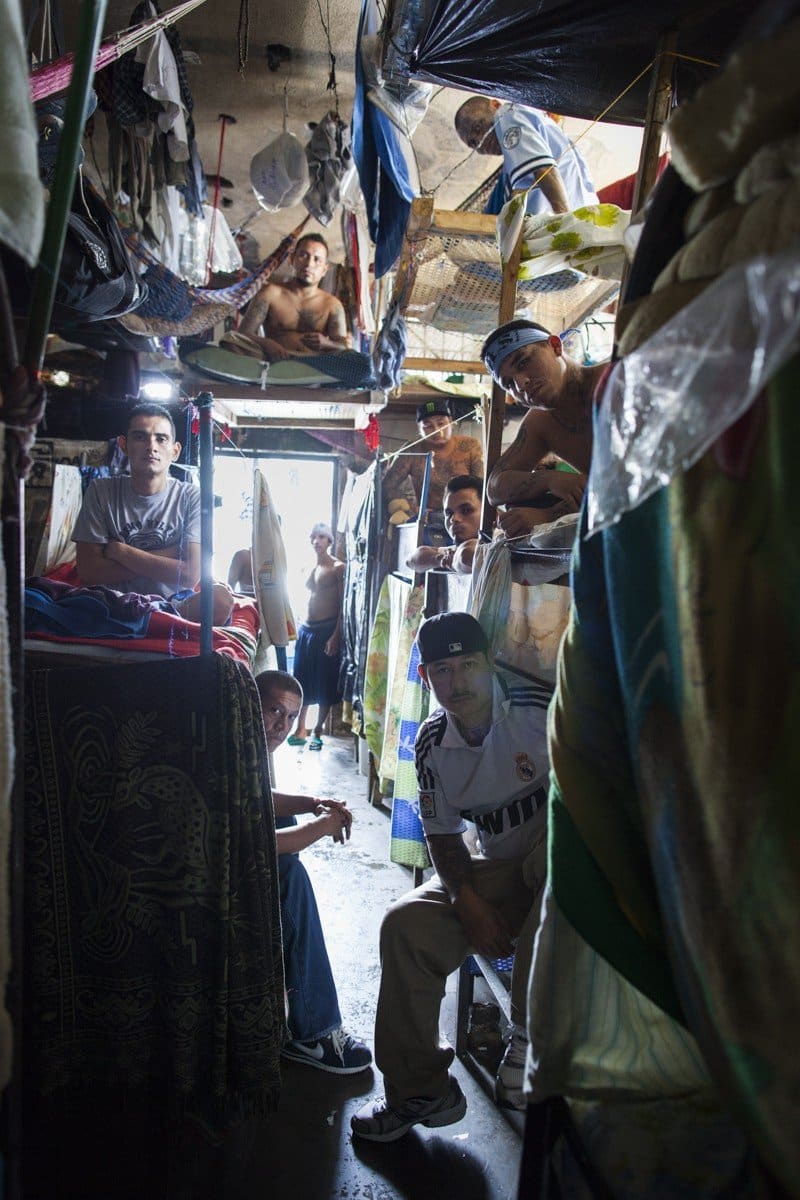 Working out int he gym and playing football in the field are the only means of exercise inside the prison. 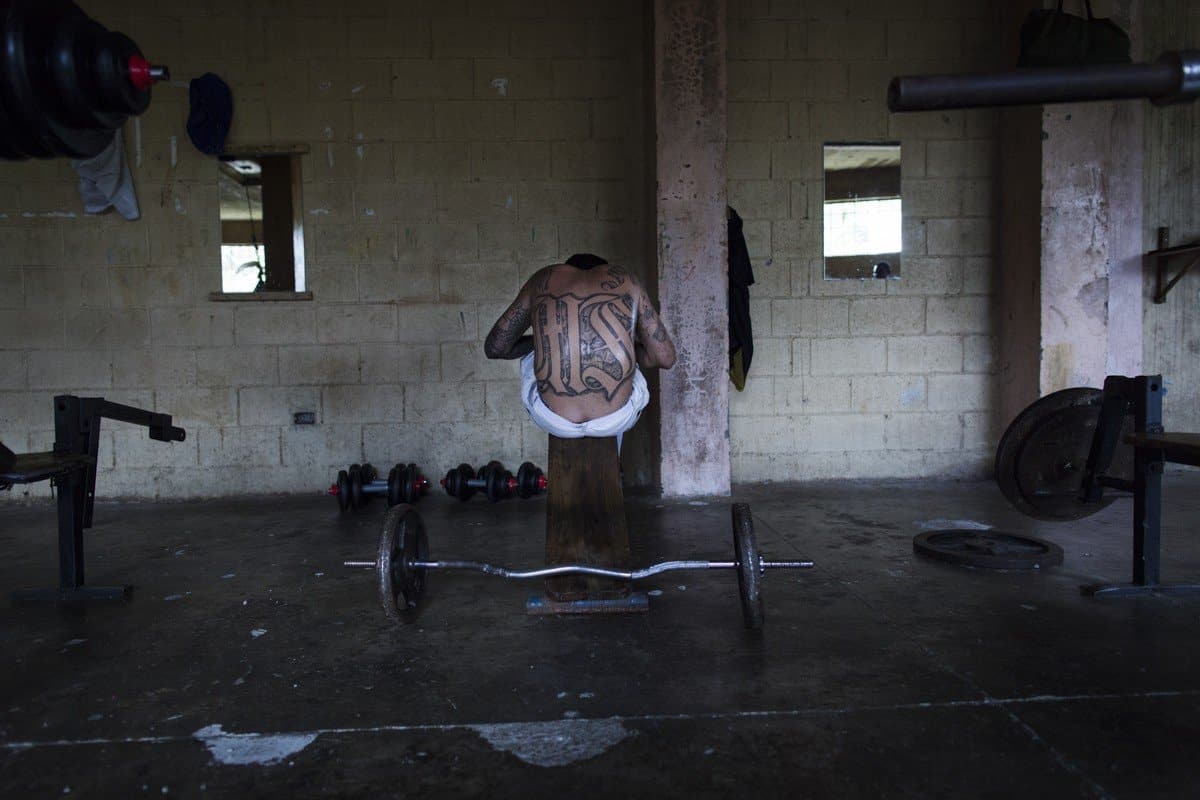 “Rape, control, kill”- this is the motto of MS 13, a gang heavily involved in drugs and illegal arms dealing. Known for being merciless and their knack for doling out cruel retribution to opposing gangs, members of MS-13 are allowed to roam and rule freely inside the prison, with all the prison guards and the police staying outside the perimeter just to ensure that no prisoner escapes.

The gang members are heavily tattooed, their inks telling stories of crimes and their allegiances. 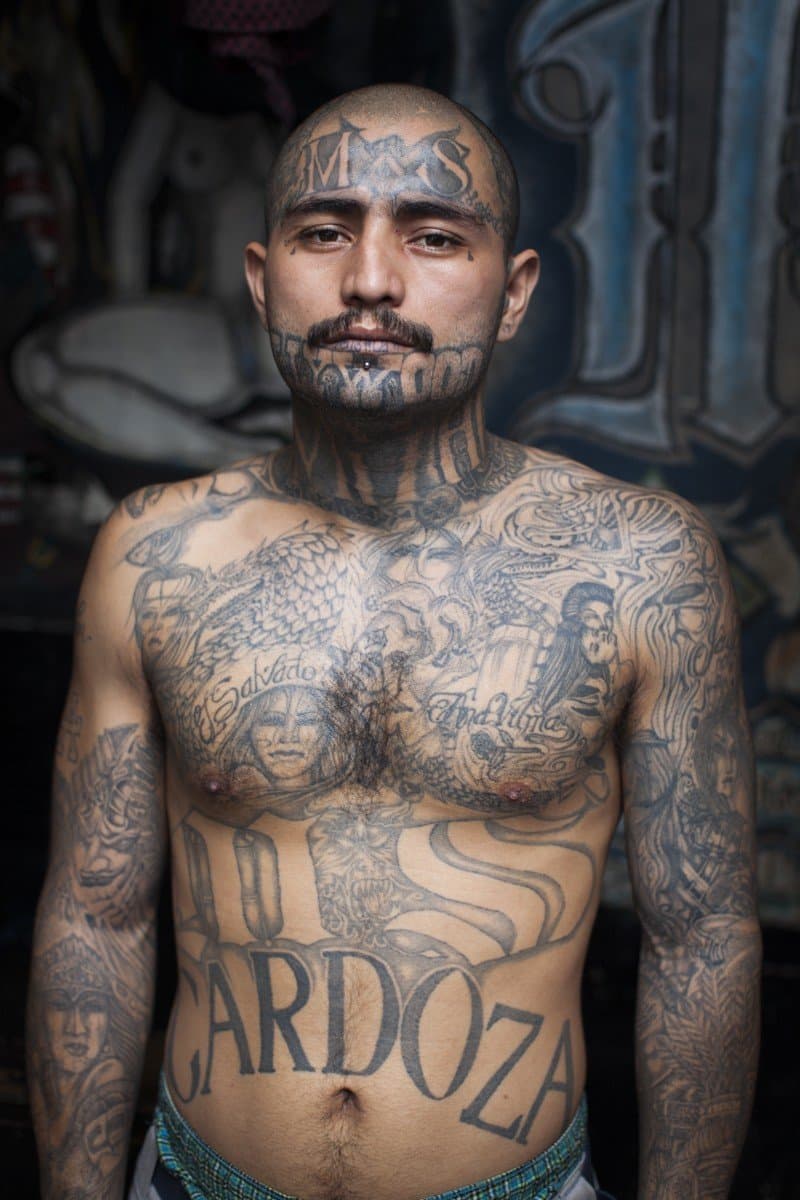 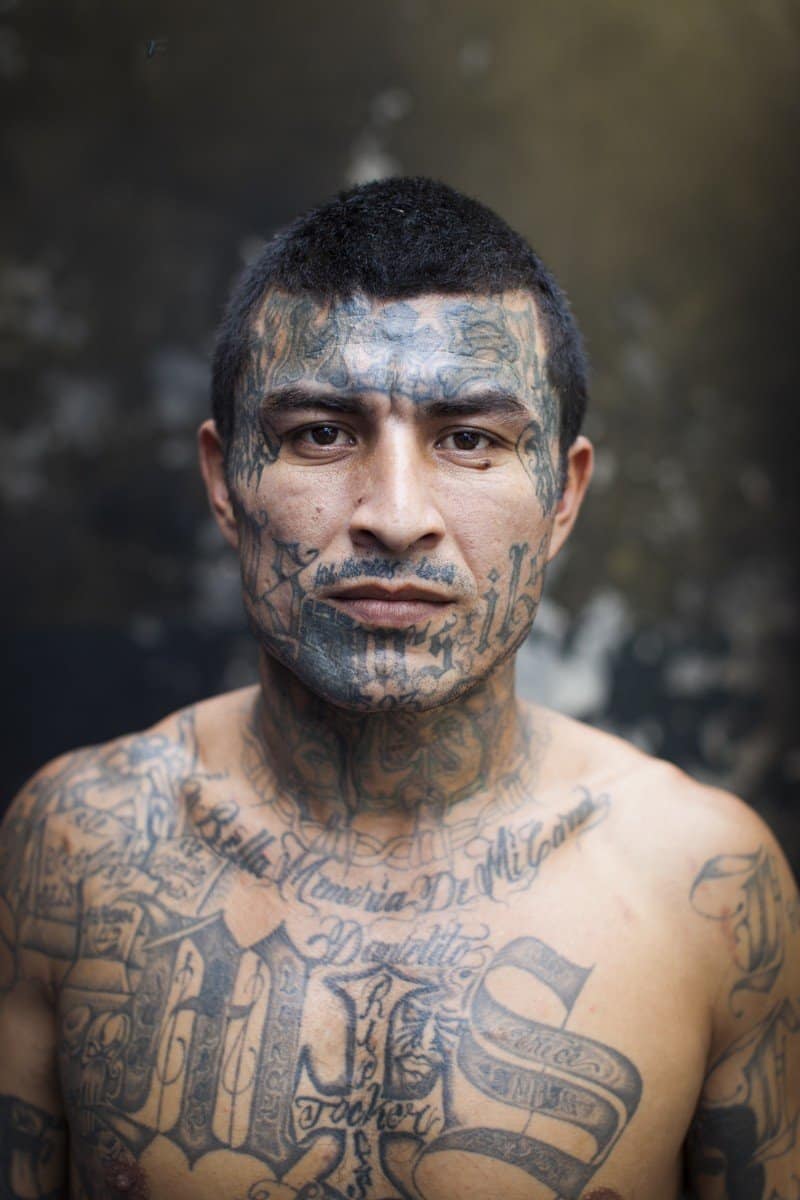 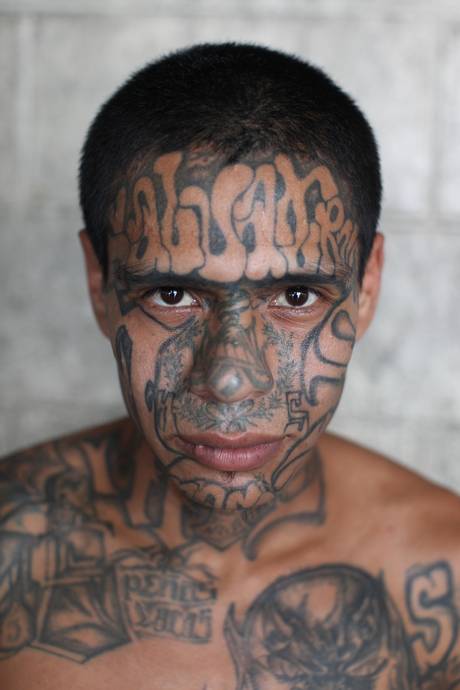 Some tattoos also indicate the names of the loved ones they’ve lost. 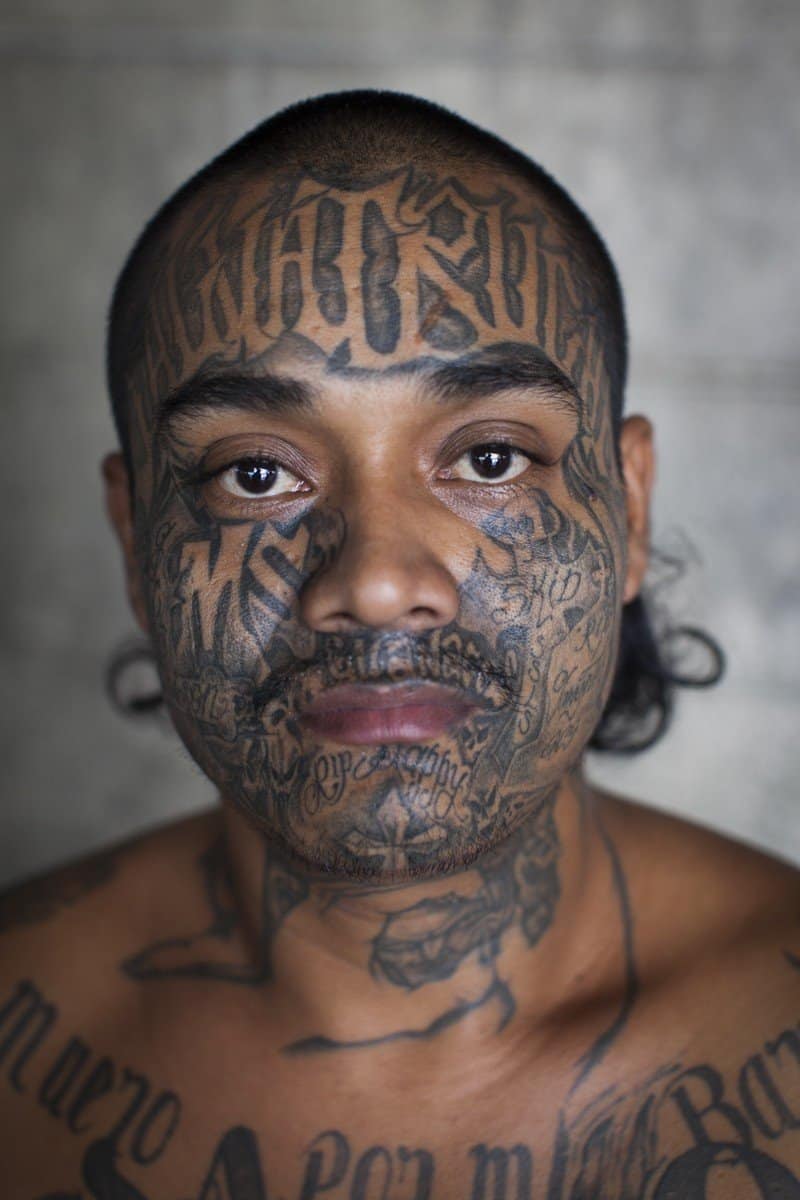 After seeing those photos and hearing their stories, it’s no wonder the prison guards stay out of their way.