Whoever thought of making their car appear beat-up and rusty to lure criminals away is a total genius!

One owner of a 2014 Volkswagen T5 Sportline opted to have his new van covered in rust camouflage to protect it from car thieves.

With the help of “Clyde Wraps”, a UK-based vinyl wrap shop, the owner covered his entire car with rust, cracks, scratches and even window screws to deter criminals from stealing it.

As a result, not only criminals got confused. 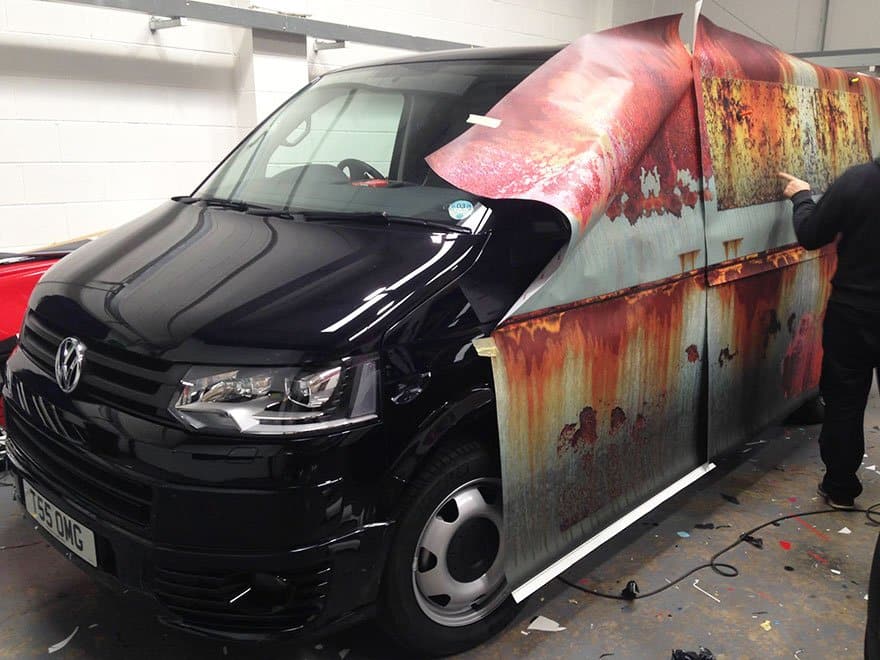 Even police officers had to ask the owner to pull over the vehicle. 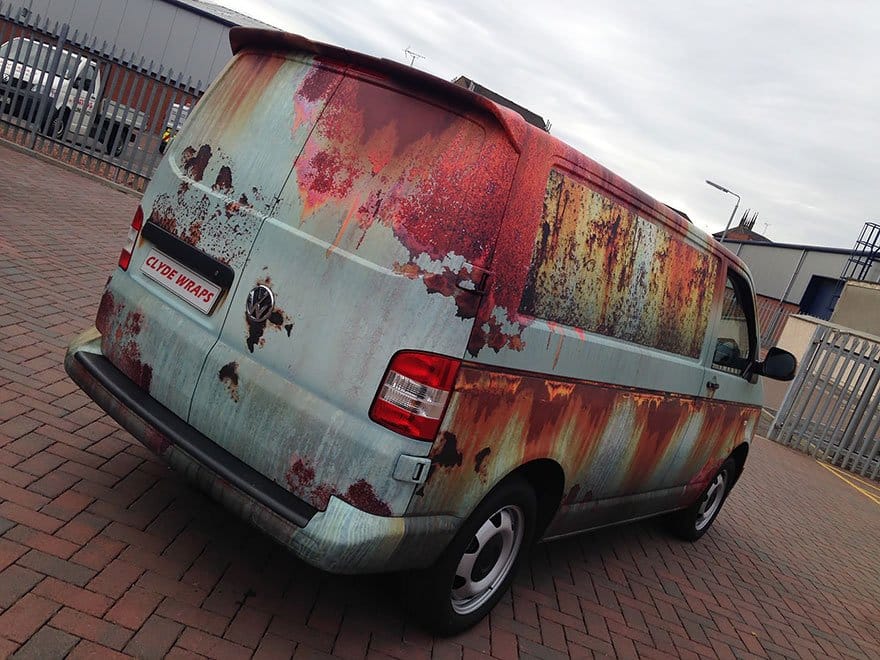 “It goes without saying the van stands out in a crowd and our customer had great pleasure in telling us later that it only took 3 days for the police to pull him over to ask what was going on with all the rust,” Clyde’s Wrap shared on its website. 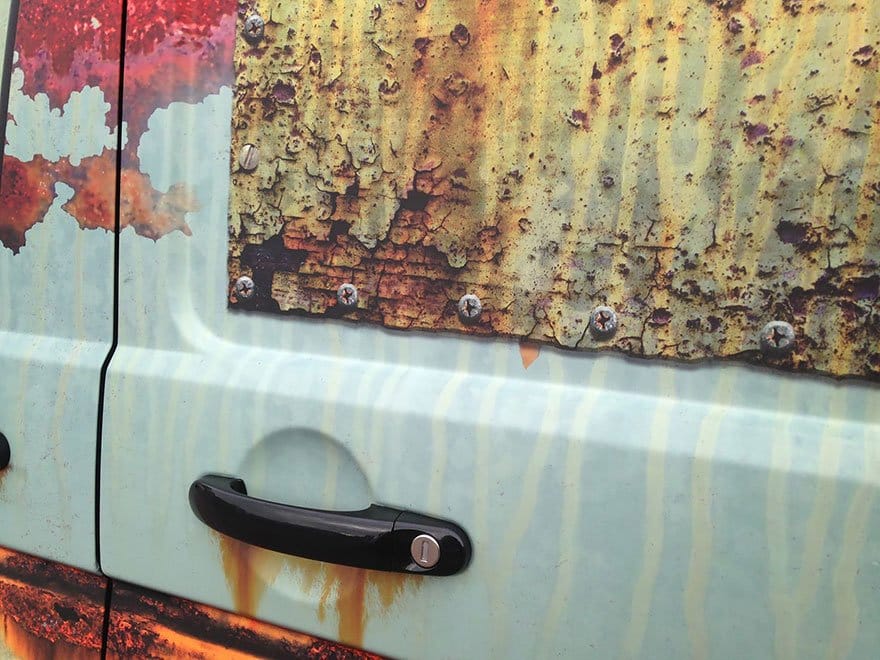 The idea does make a lot sense. 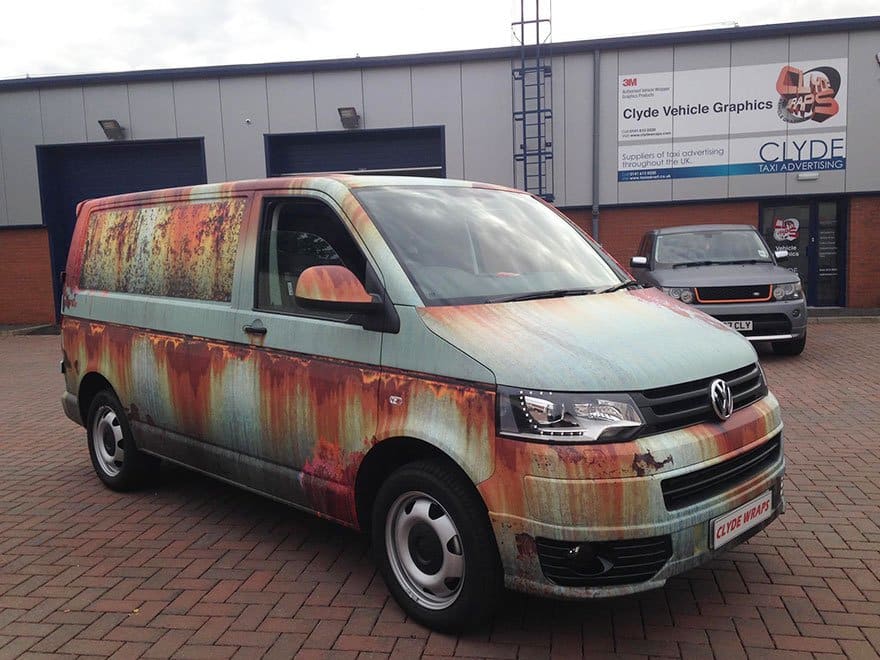 After all, who would want to risk being imprisoned just to steal a vehicle resembling Rusty Cornfuel, the famous character in Disney Pixar’s “Cars”? 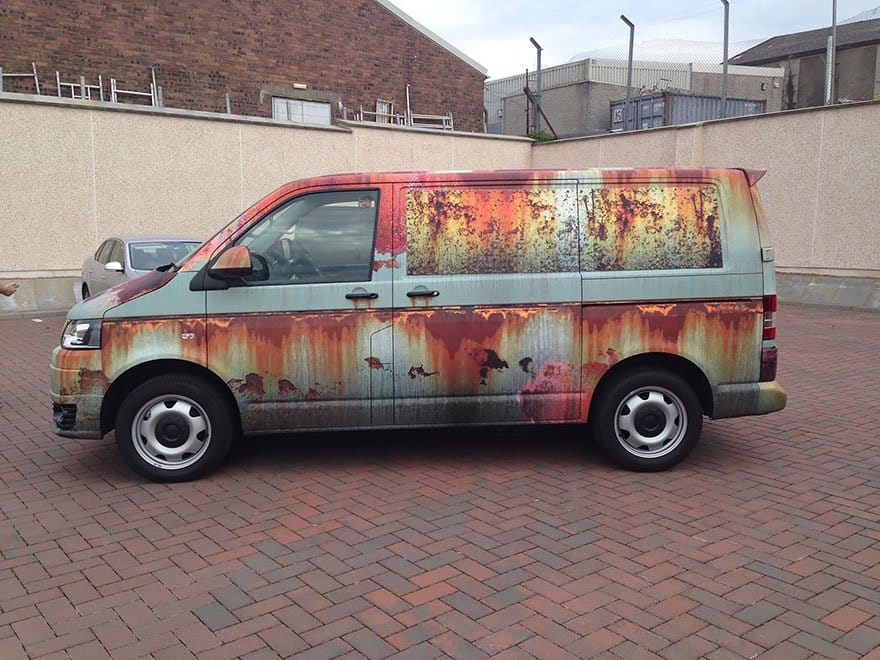 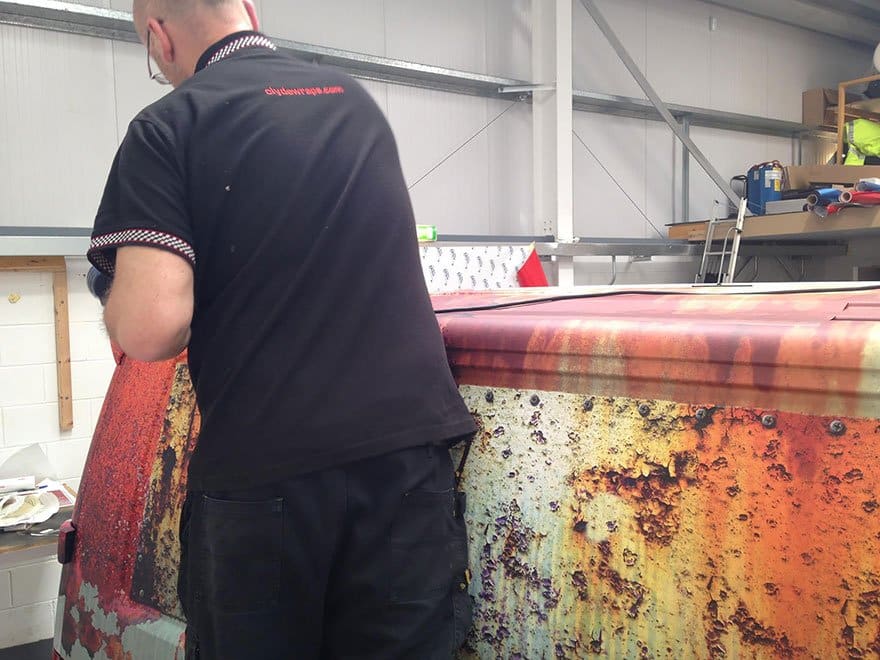 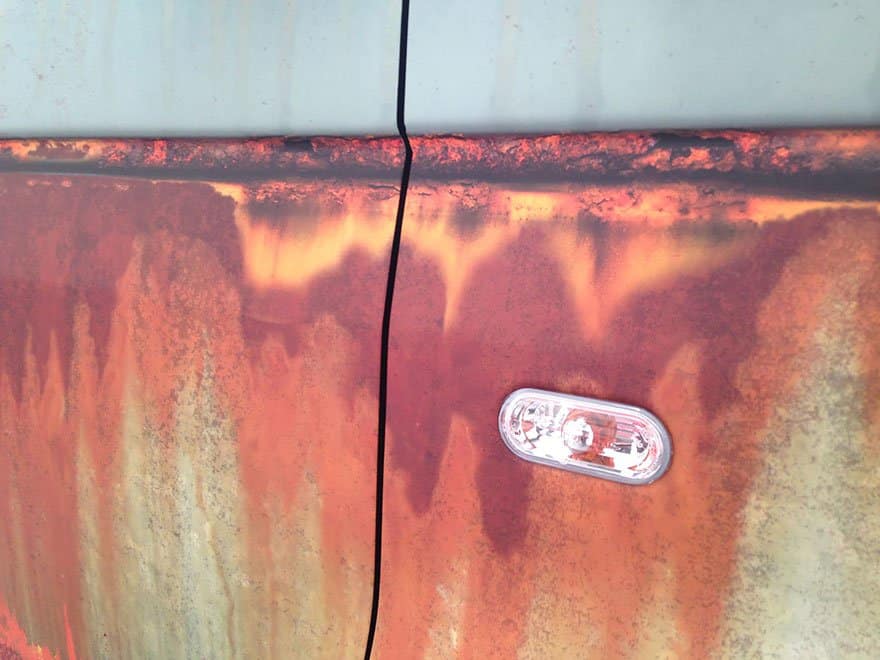 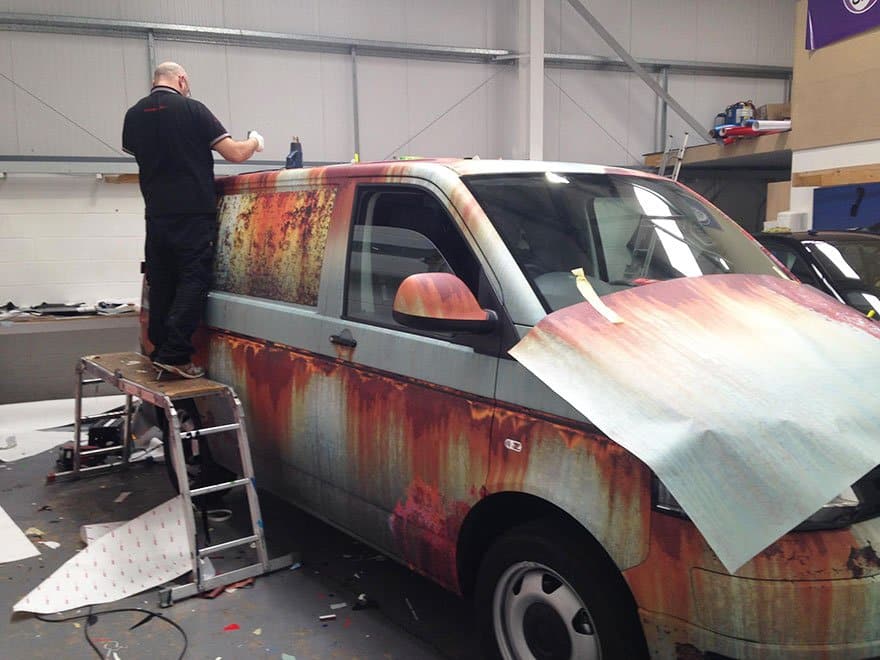 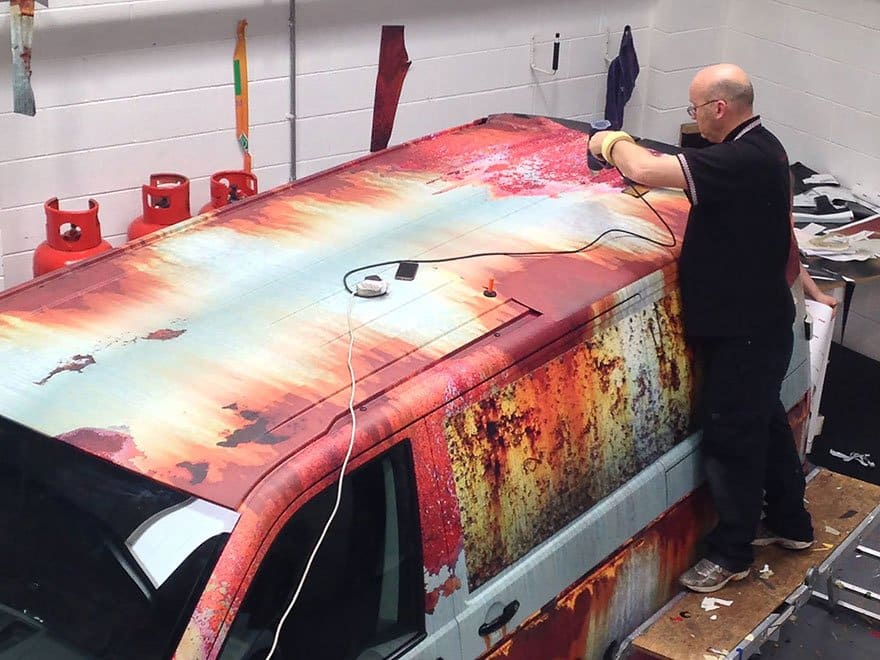 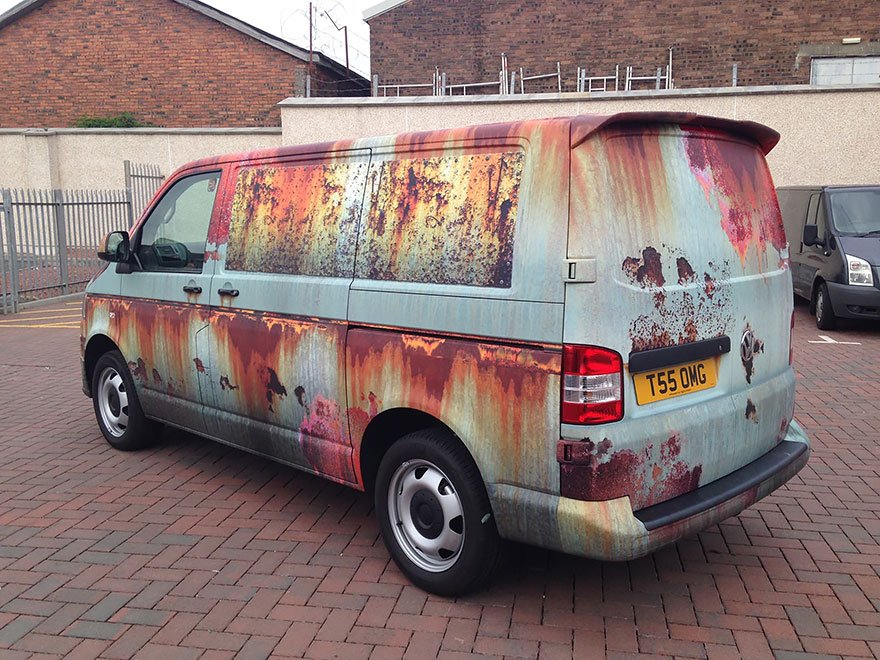 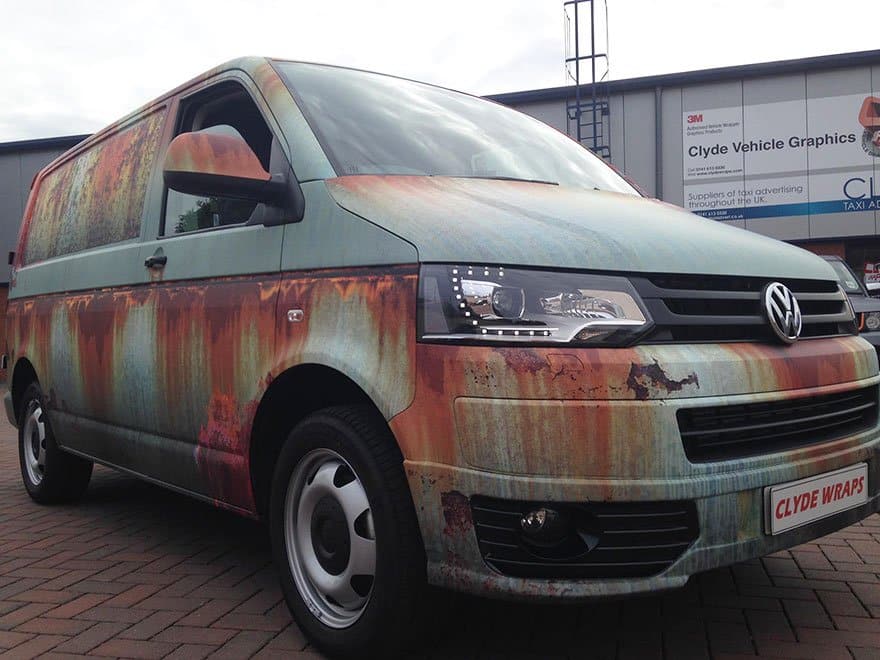 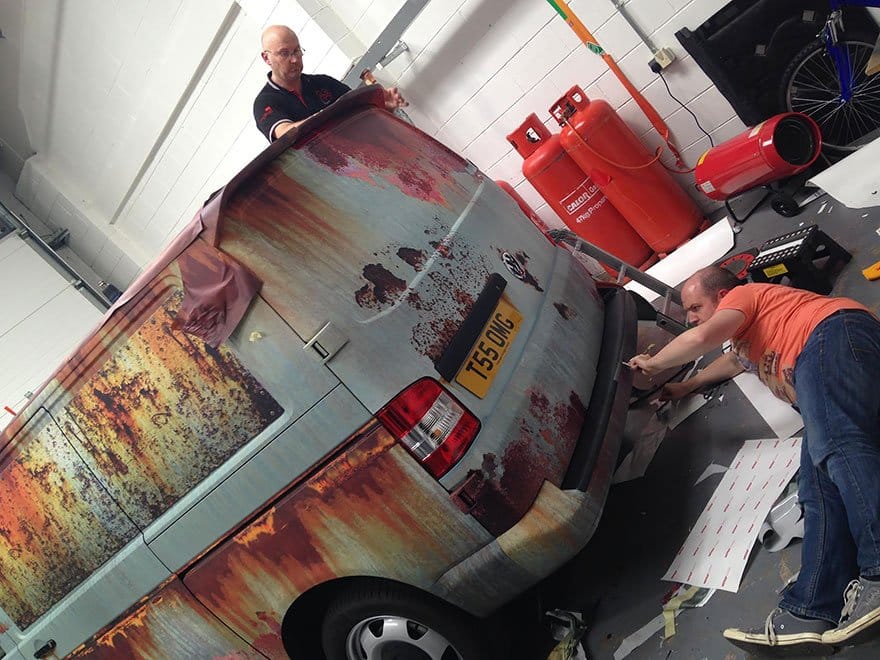