While it is normal for children to keep their toys for various reasons, a 10-year-old boy did not have second thoughts about disposing his collection for one noble purpose: to save the life of his service dog. After all, for Connor Jayne, Copper’s life is far more important than the toys he has collected through the years.

Connor recently held a garage sale in order to raise funds needed for the pricey treatment of Copper after the animal has been diagnosed with Wobbler Disease, a disease of the cervical spine. As the tests and treatments of Copper dictate a high price, Connor hoped that he and his family can cough up the amount in order to prolong the life of the service dog, who has provided him service and emotional support whenever he suffers from his anxiety attacks and nocturnal seizures.

For Connor Jayne, there is no contest between Copper and his toys. 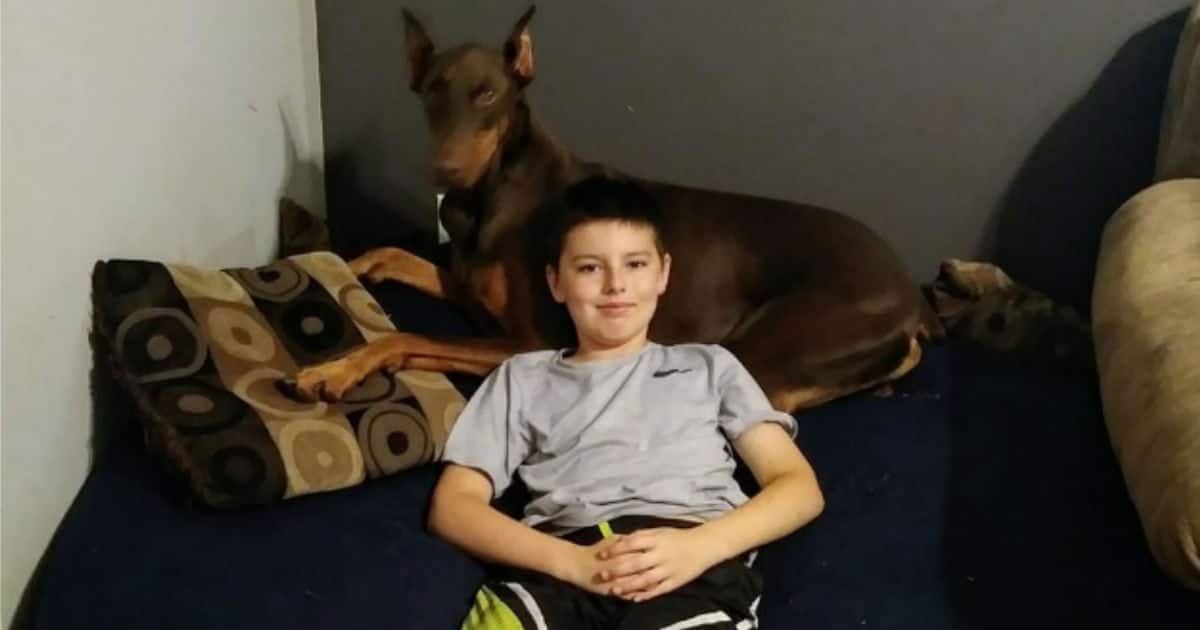 “He went and cleaned out his entire playroom and because that’s what he wanted.He is that type of kid…He was quite the little salesman. He said the dog was more important than any toys.”

Apart from selling his toys, Connor also sold other items to help in Copper's treatment. 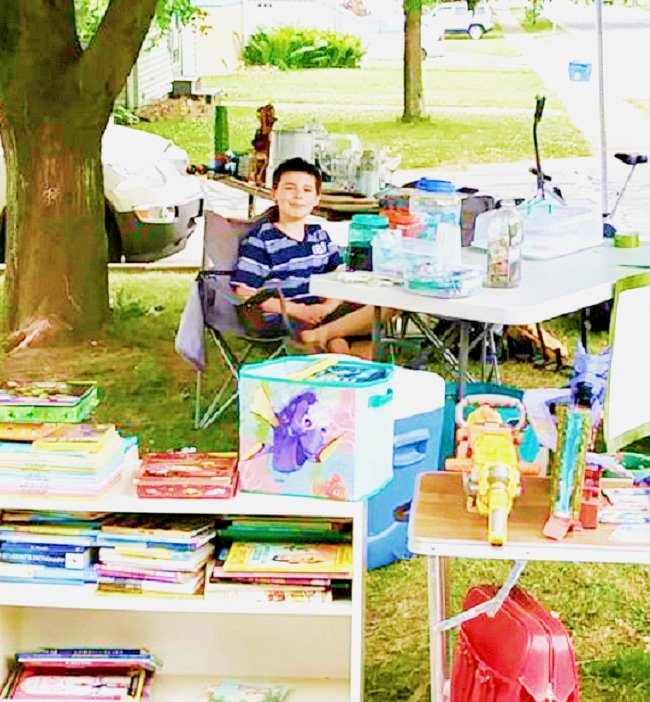 Jayne also shared that, while Connor was bent on having all his toys disposed through a garage sale, she had to hold on some of his toys so that he can still have a few to play with. Additionally, Connor sold lemonade and other treats, too in order to augment the funds needed for Copper’s treatment.

With a reliable service dog like Cooper, it is understandable why Connor is willing to move heaven and earth for his treatment. 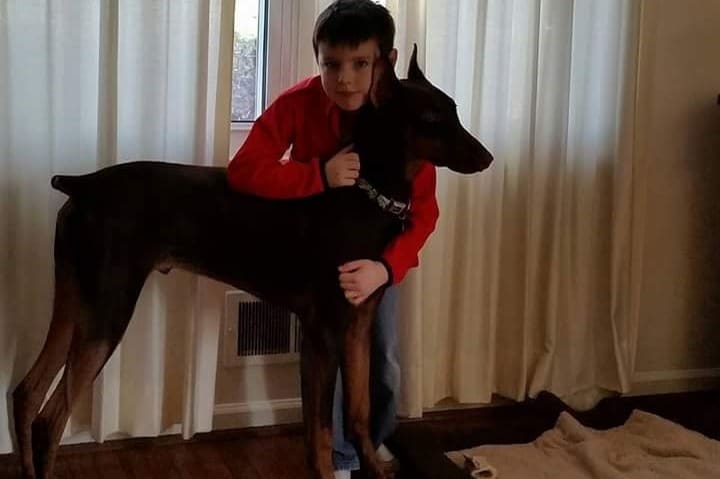 Copper has been with the Jayne family since Connor was only six years old. By barking, the Doberman is always the first one to alert the family that Connor is having seizures at night or calms his human by laying on his top whenever he has anxiety attacks. It is understandable why the little boy is willing to do anything he can in his abilities to save his dog.

“They are best friends and always there for each other,” his mother said.

Those interested to help can do so via a dedicated GoFundMe page.