Bananas are high in potassium, contain protein and can even help lower blood pressure, which is why it is one of the most widely consumed fruits. However, Scientists are now racing to save bananas from a tropical disease that is threatening crops across the world.

Cavendish is the type of banana that is commonly eaten all around the world. It is vulnerable to a plant pest. 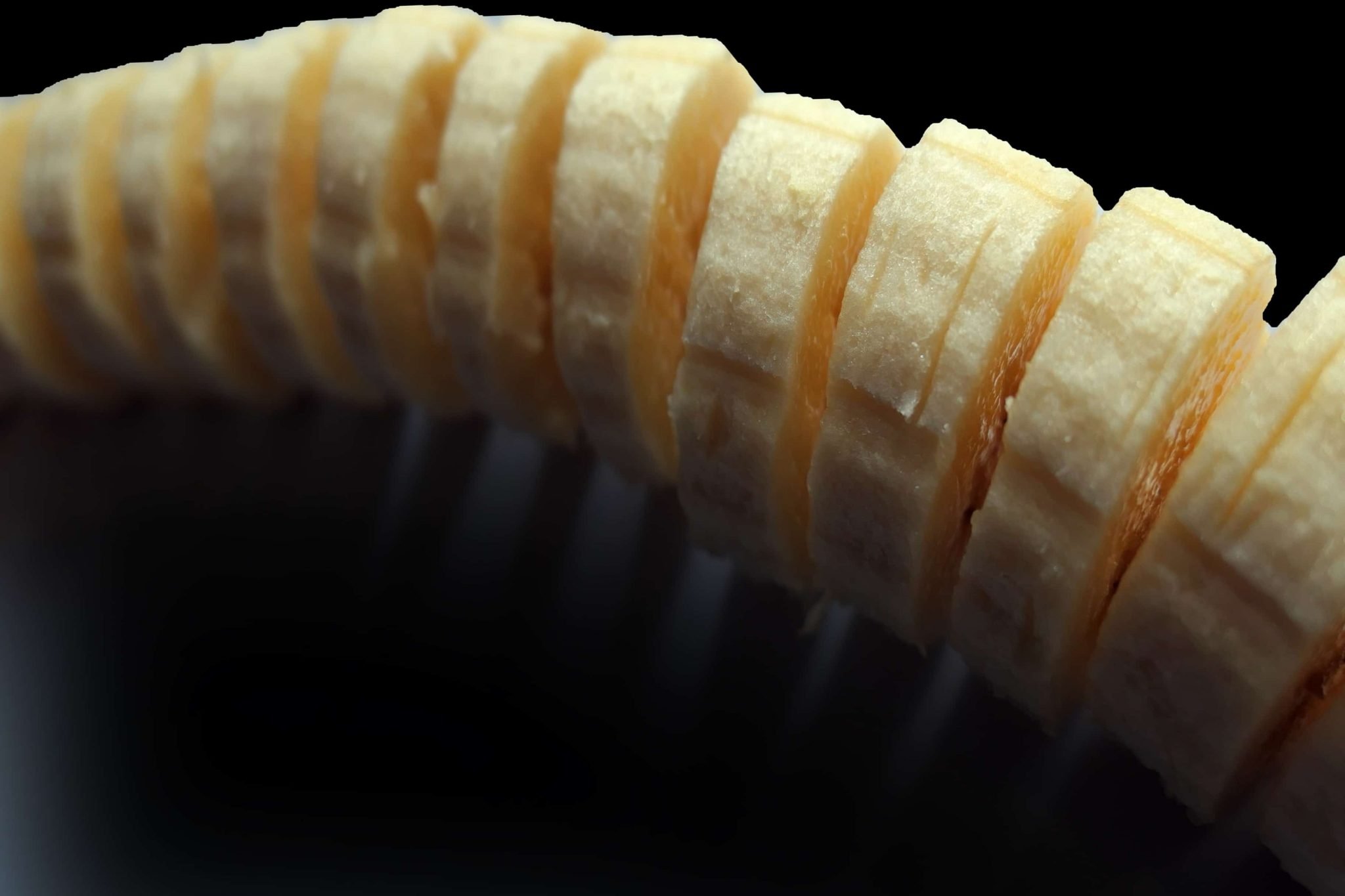 Hope lies deep in the jungles of Madagascar, where lives a wild banana that may be able to save the species. 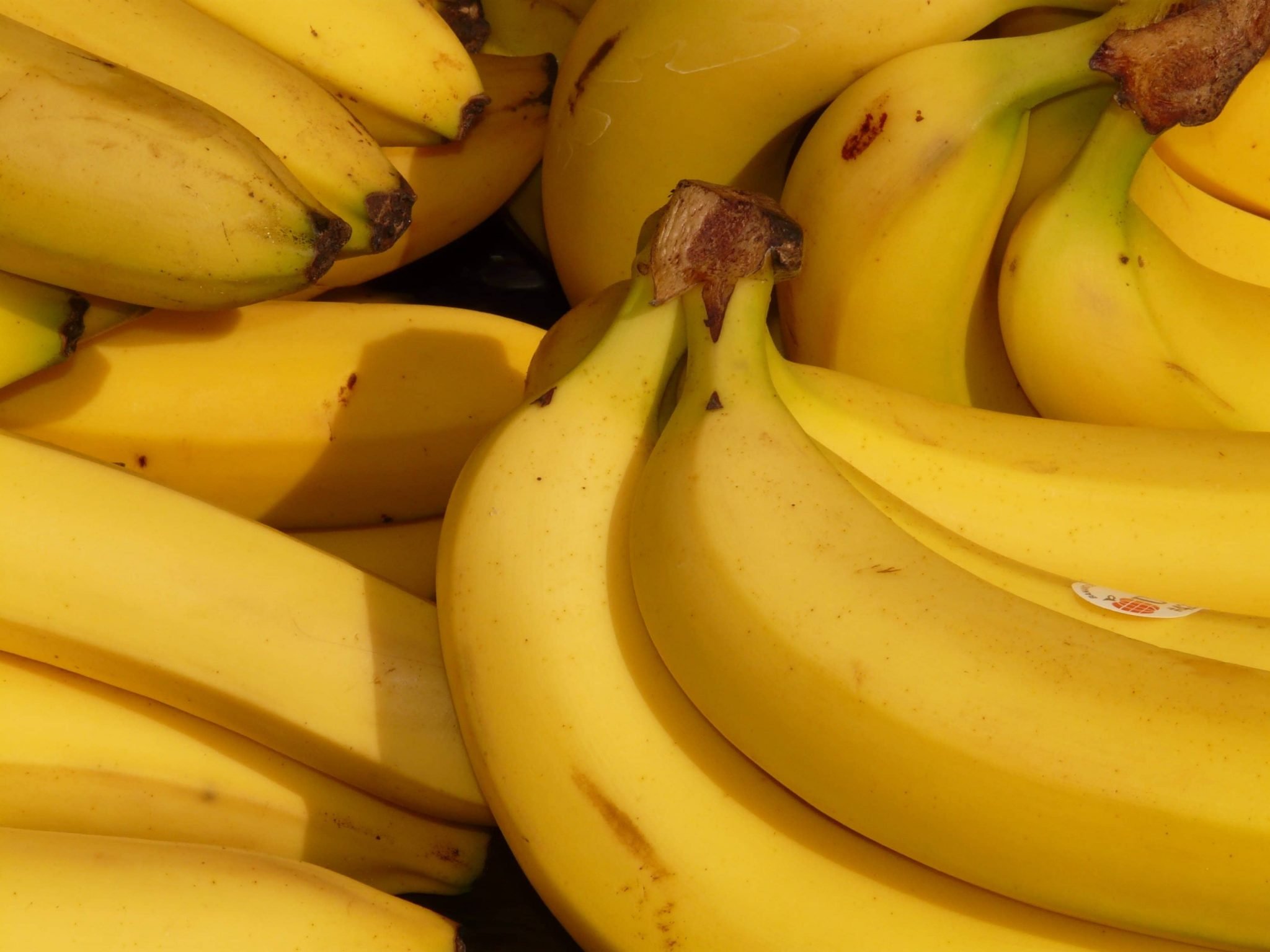 The Madagascan banana is iedible as this kind of the popular fruit produces seeds. However, Kew Madagascar Conservation Center researchers discovered that it can create a tasty yet resilient kind of banana by crossbreeding it.

“It doesn’t have Panama disease in it, so perhaps it has genetic traits against the disease. We don’t know until we actually do research on the banana itself, but we can’t do the research until it’s saved.”

However, there is one huge problem — only five mature banana trees remain in Madagascar.

“It is very important to conserve the wild banana because it has large seeds which can offer an opportunity to find a gene to improve the cultivated banana.”

The panic for a possible banana extinction has been going on for a few years. 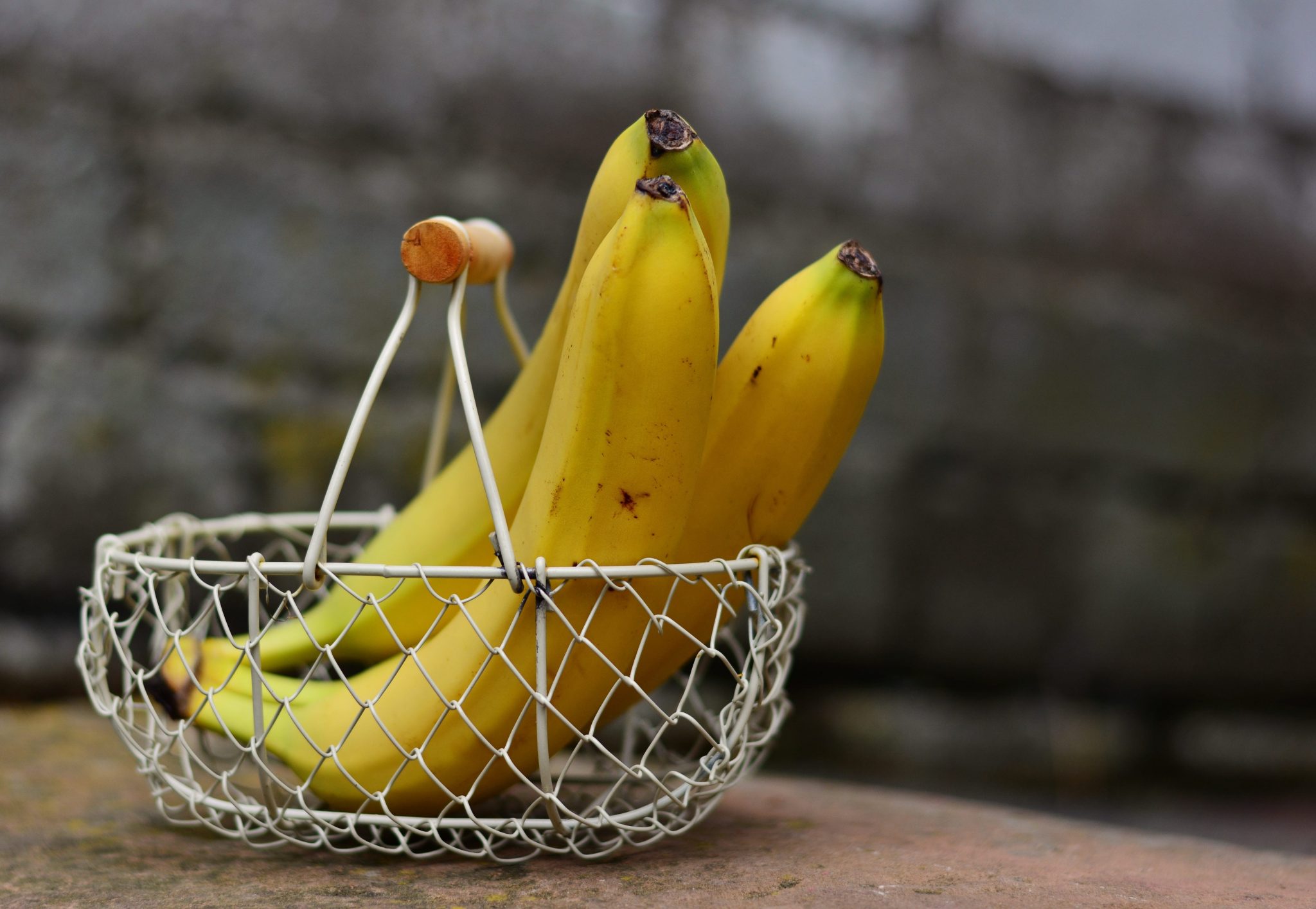 Although some reports claim that bananas will be extinct within a decade, the speculations are unfounded. For now, you will likely still see bananas at your local grocery store. Unfortunately, there is still a possibility that the fruit could eventually disappear.