Sixty-one years ago, a nuclear bomb was accidentally dropped in South Carolina. It happened on March 11, 1958 and not a lot of people know that something like this happened. The Boeing Stratojet belonging to the U.S. Air Force took off from the base and flew to the United Kingdom and then to Africa, carrying nuclear weapons just in case a war with the Soviet Union would ensue.

By accident, the captain pulled the emergency release pin that resulted to the bomb, a Mark 6, falling off the plane. 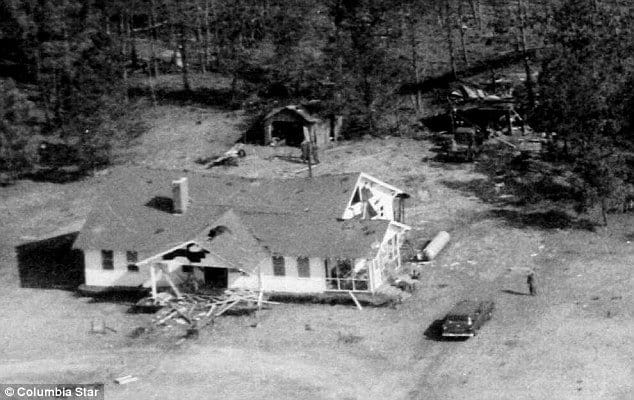 Two sisters Frances and Helen Gregg, who were nine and six years old, respectively, at that time were playing with their cousin 9-year-old Ella Davies in the playhouse that their father Walter Gregg had built for them. This playhouse stood behind their house in Mars Bluff, South Carolina. Just minutes after the children moved away from the playhouse, the bomb hit the ground, detonating conventional explosives that destroyed the playhouse.

The bomb hit and destroyed a playground in Mars Bluff. 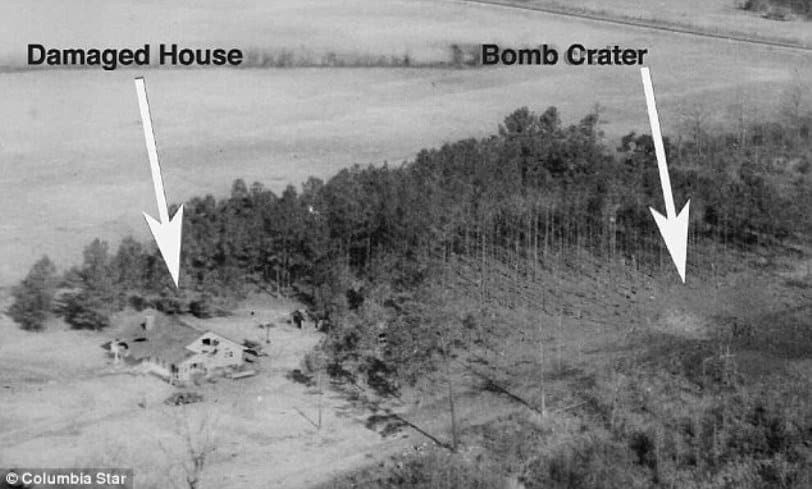 The girls and the rest of the Gregg family were injured but they survived the explosion. However, the blast from the bomb, which lacked a nuclear core, completely destroyed patriarch Walter Gregg’s vegetable garden. 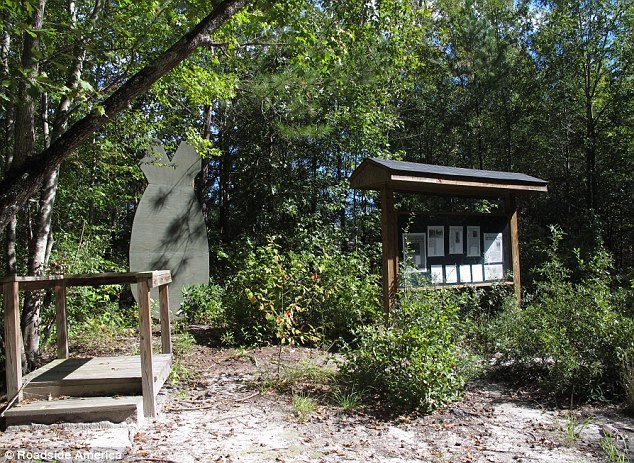 The Greggs’ house was destroyed, and so were other buildings nearby but thankfully no one got seriously hurt. The family sued the Air Force and was compensated with $54,000, which is equivalent to over $448,000 in present day.

The bomb dropped was a Mark 6, similar with this one. 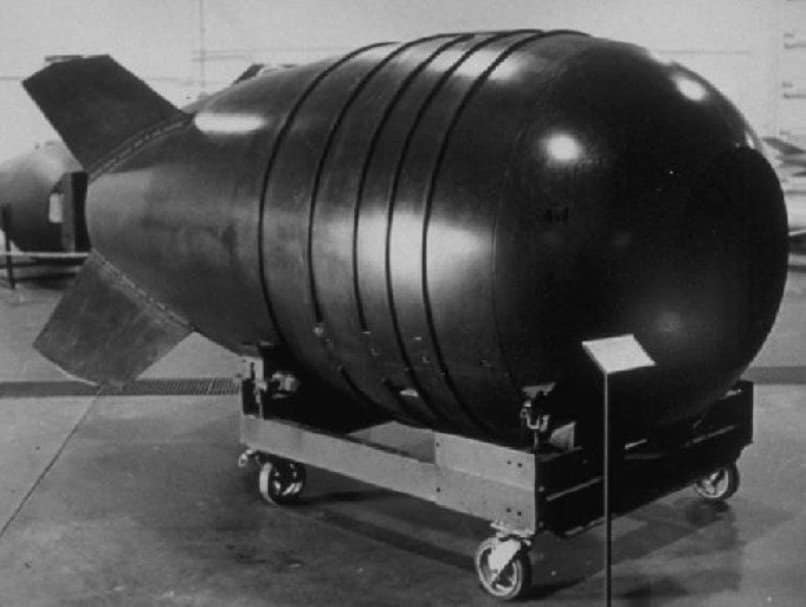 The site of impact created a crater that measured a width of 70 feet and a depth of 35 feet. 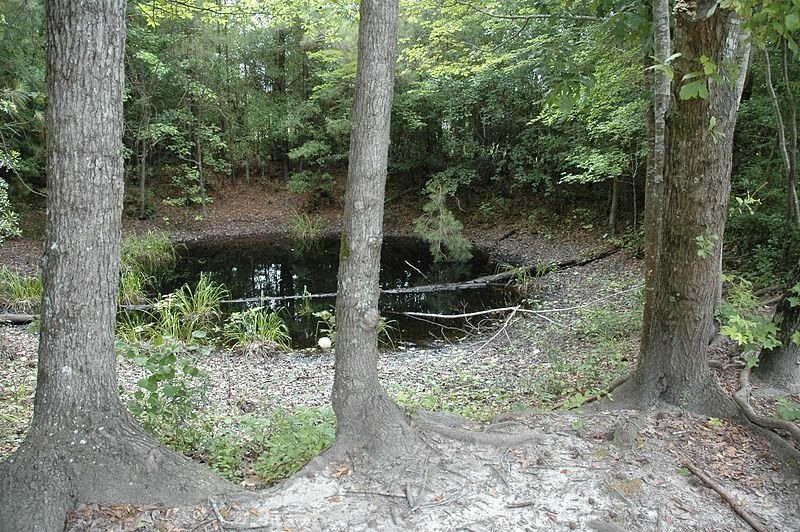 The bomb site is located in a wooded area. 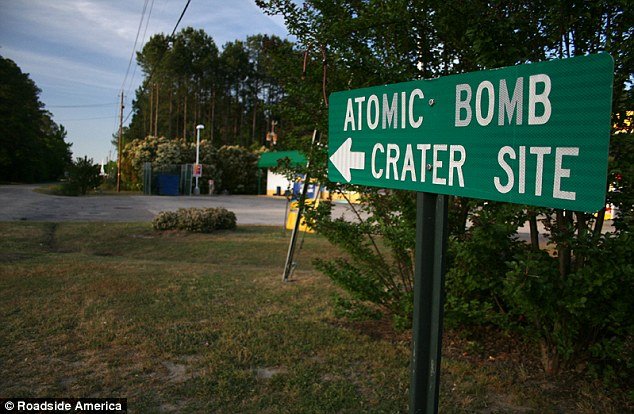 The girls and the rest of the Gregg family were injured but they survived the explosion. 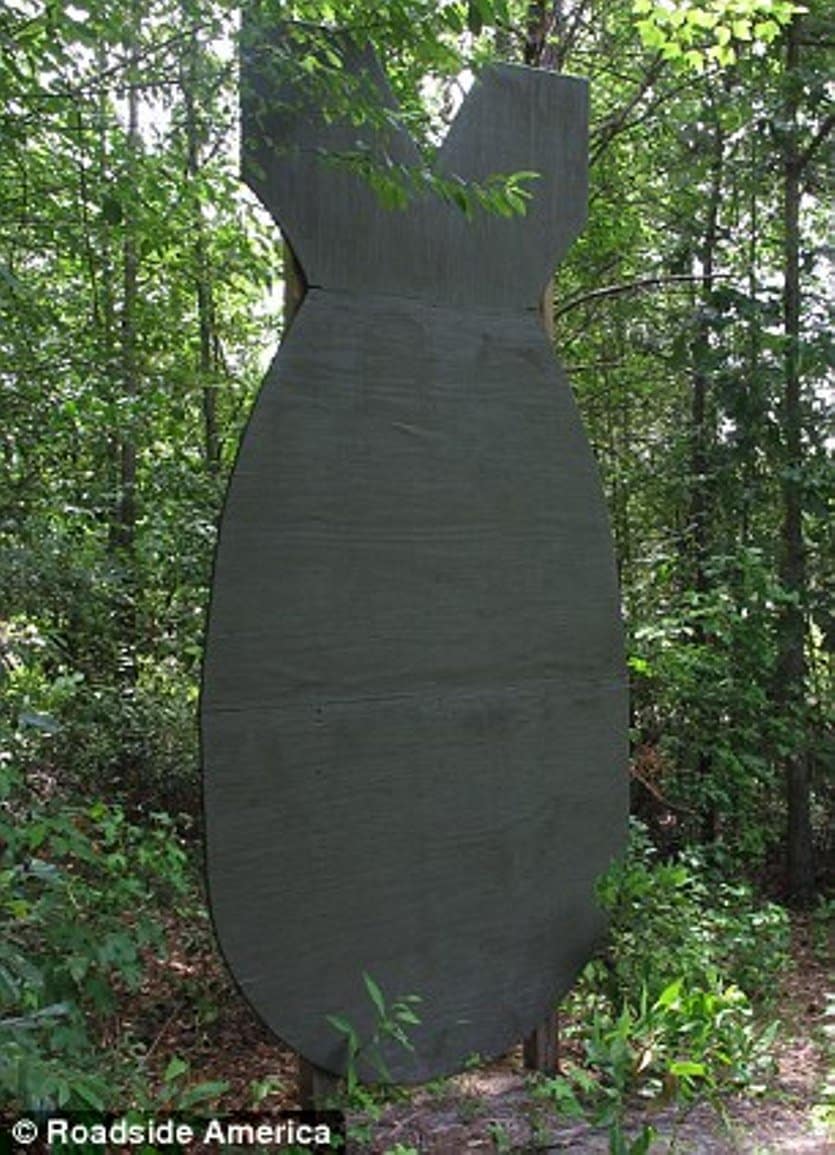 This was how much the nuclear bomb weighed. 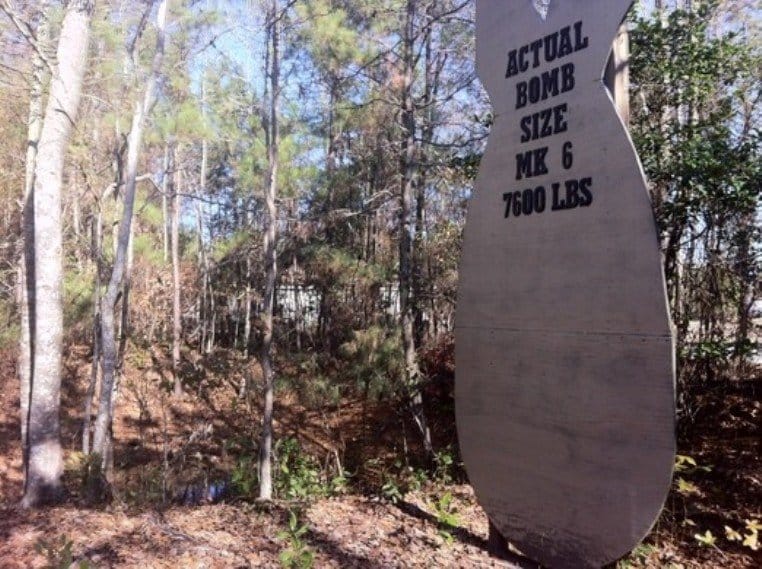 Not a lot of people know what went down in Mars Bluff in 1958. 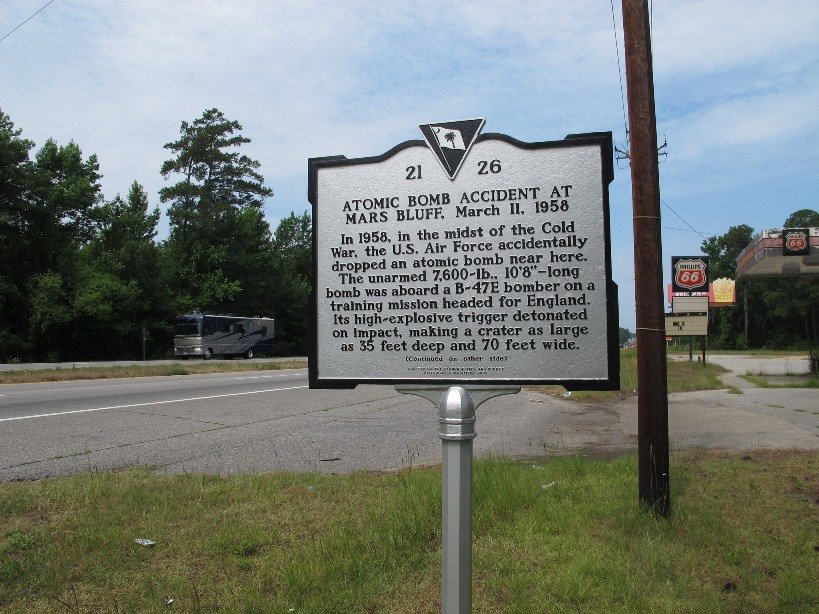 The aircraft crew members were all detained once they landed. The US Air Force initially thought that it was an act of sabotage but once they explained their side, they avoided reprimand. The bombing crew also apologized to the Gregg family.

The Greggs were lucky enough to have dodged that terrible fate and that was because the bomb dropped didn’t have the catastrophic nuclear rod. Still, the absence of the destructive component did not stop the Mark 6 from leaving a “mark” in history.