As we all know by now, one of the worst inventions created by the mankind is the nuclear weapon. Remember the atomic bomb?It is so devastating that even its creator, J. Robert Oppenheimer, was devastated after witnessing its full capacity for destruction when dropped in Hiroshima and Nagasaki. After that monumental event, Oppenheimer made a statement in 1965 in the television broadcast:

We knew the world would not be the same. A few people laughed, a few people cried. Most people were silent. I remembered the line from the Hindu scripture, the Bhagavad Gita; Vishnu is trying to persuade the Prince that he should do his duty and, to impress him, takes on his multi-armed form and says, ‘Now I am become Death, the destroyer of worlds.’ I suppose we all thought that, one way or another.

But despite that general knowledge, people nowadays still don’t appreciate the full extent of a nuclear weapon’s capacity for destruction. No, we’re not talking about the base explosion here. In order to convey the full extent of the damage it could make, below are a few images showcasing the long term effects of the nuclear testing in a remote area somewhere in Kazakhstan. 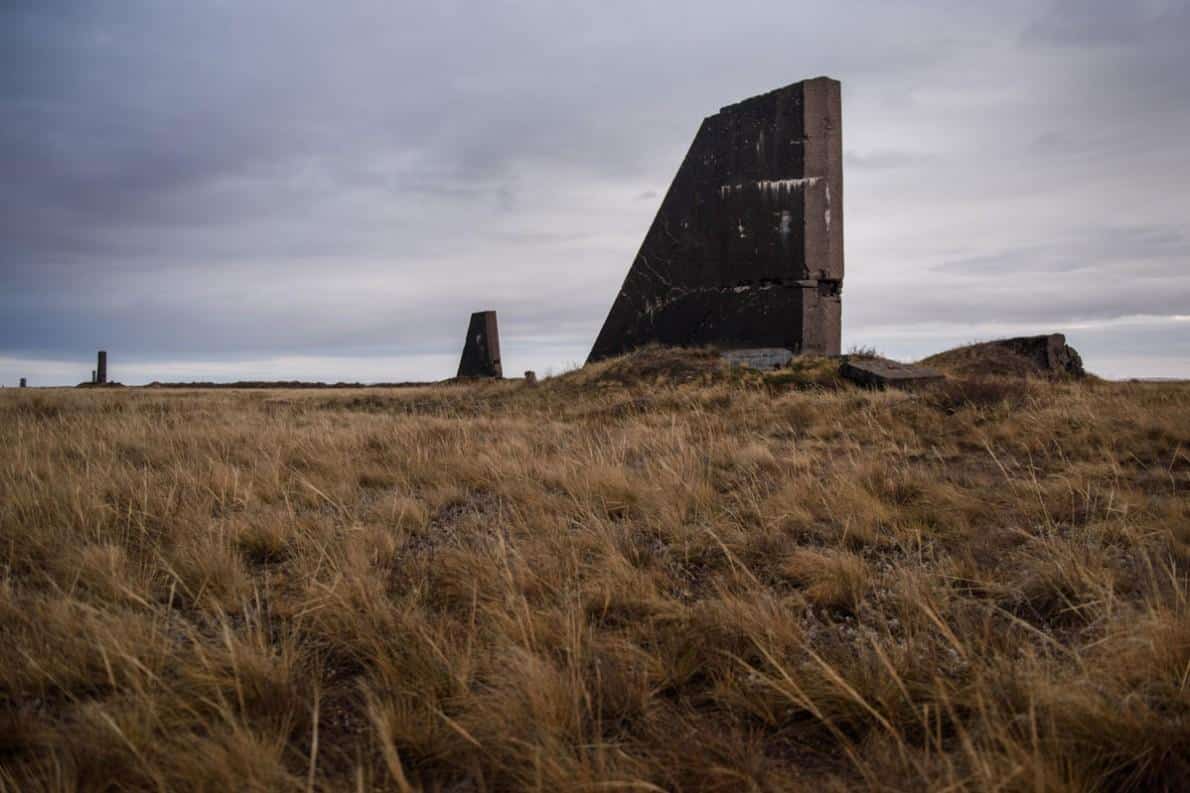 2. Berik Syzdykov, a man that was born with birth defects due to radiation. 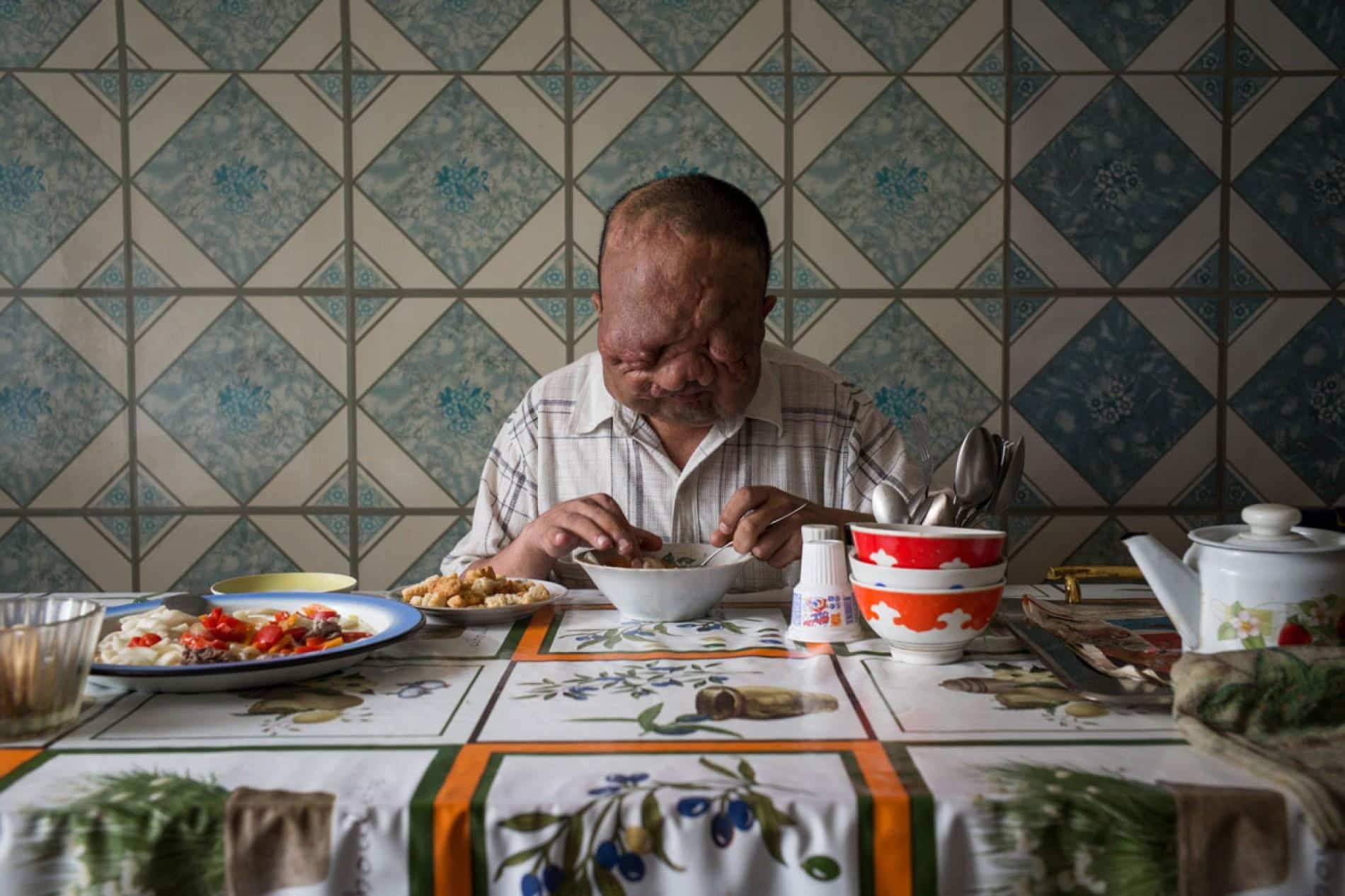 3. Rustam Janabaev, 6 year old kid that was born with hydrocephalus. 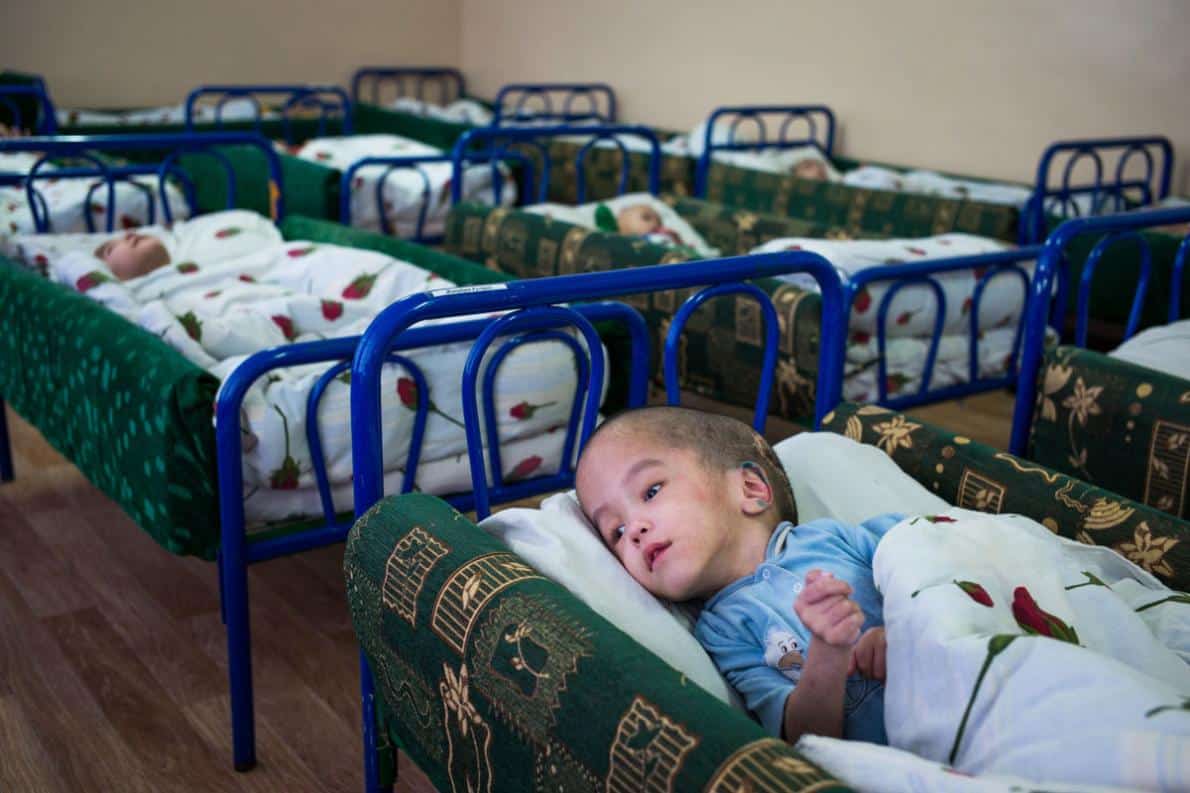 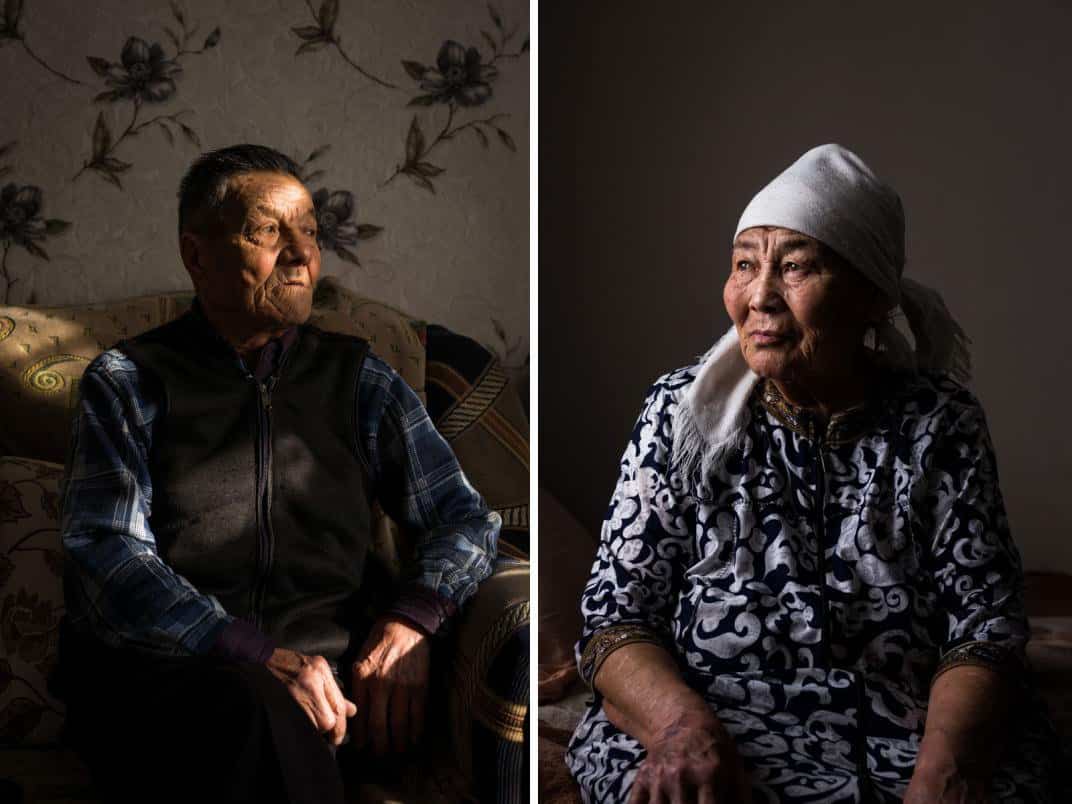 5. The cemetery outskirts of Semey during a stormy winter. 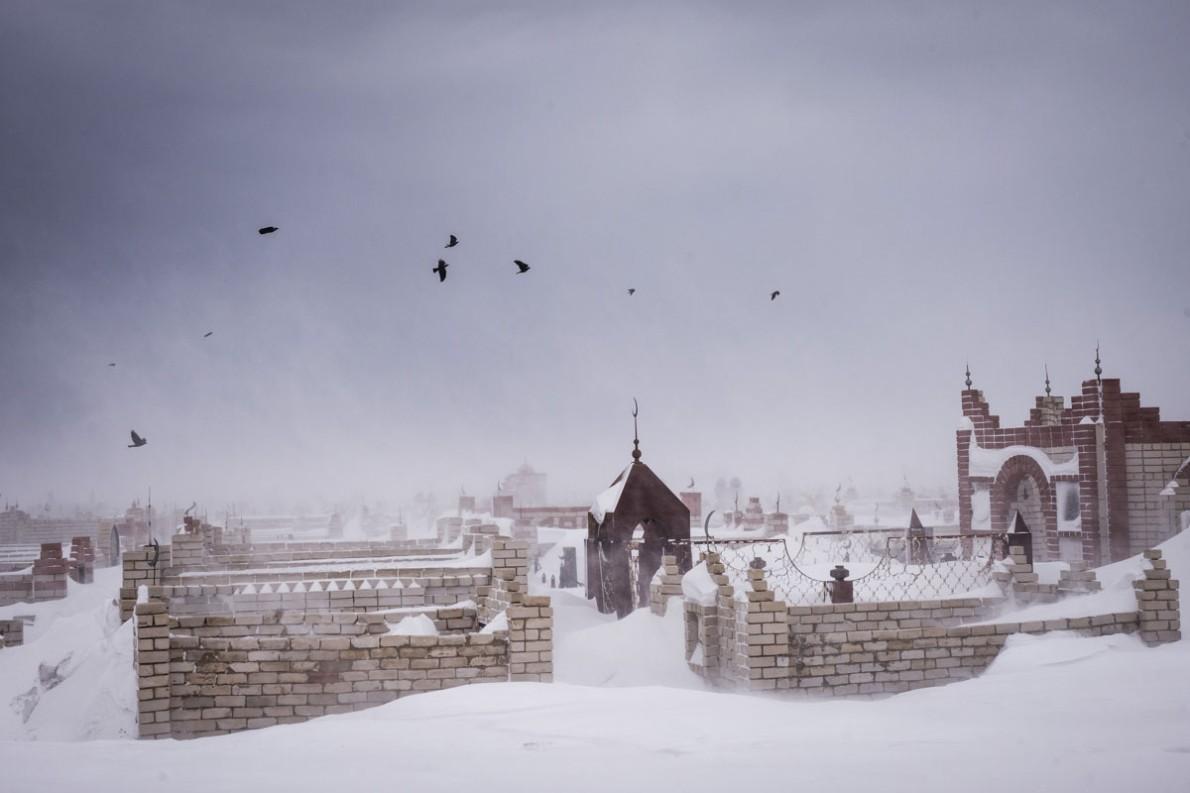 6. Soldiers marching on the windswept road of Semey. 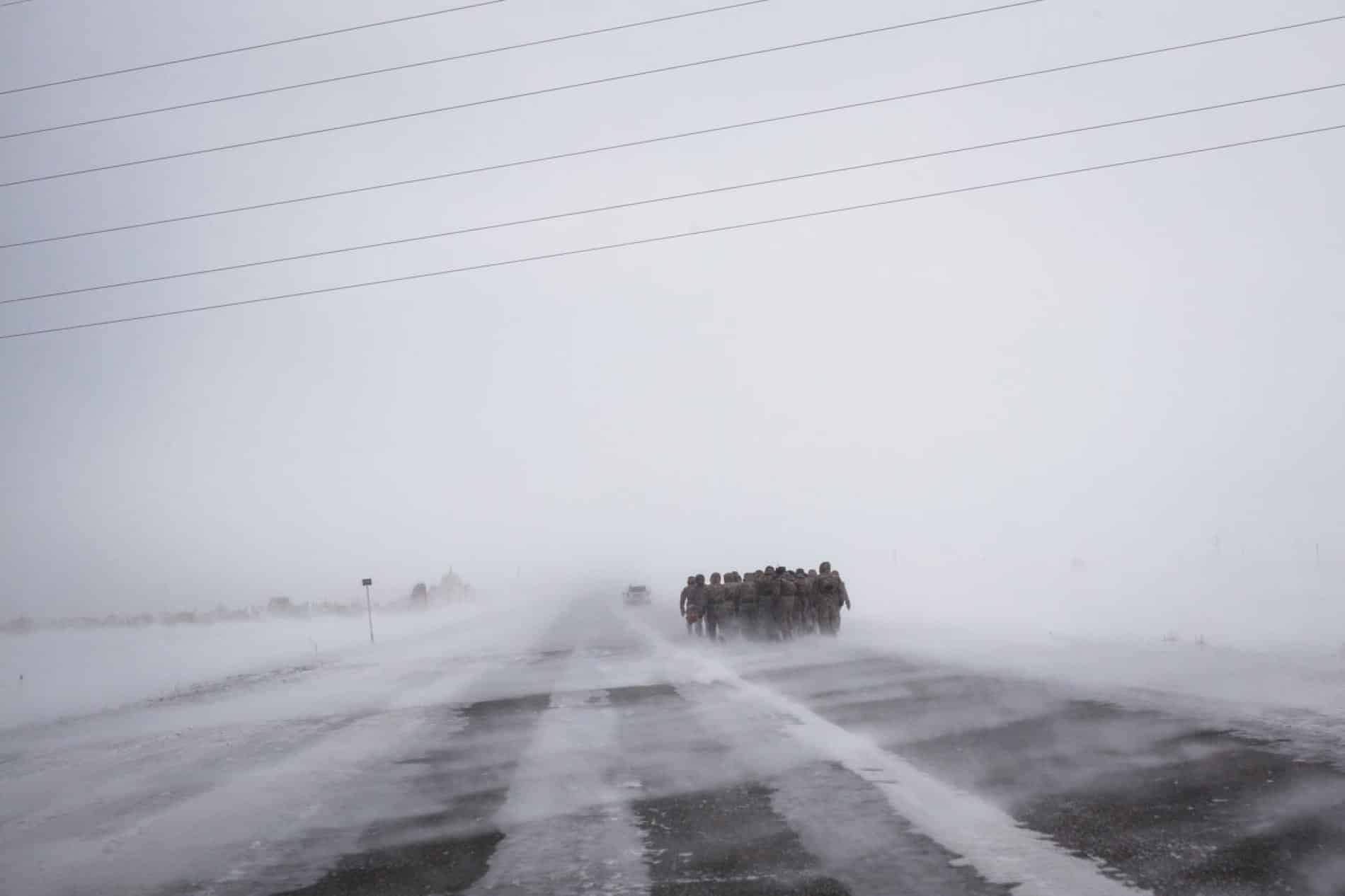 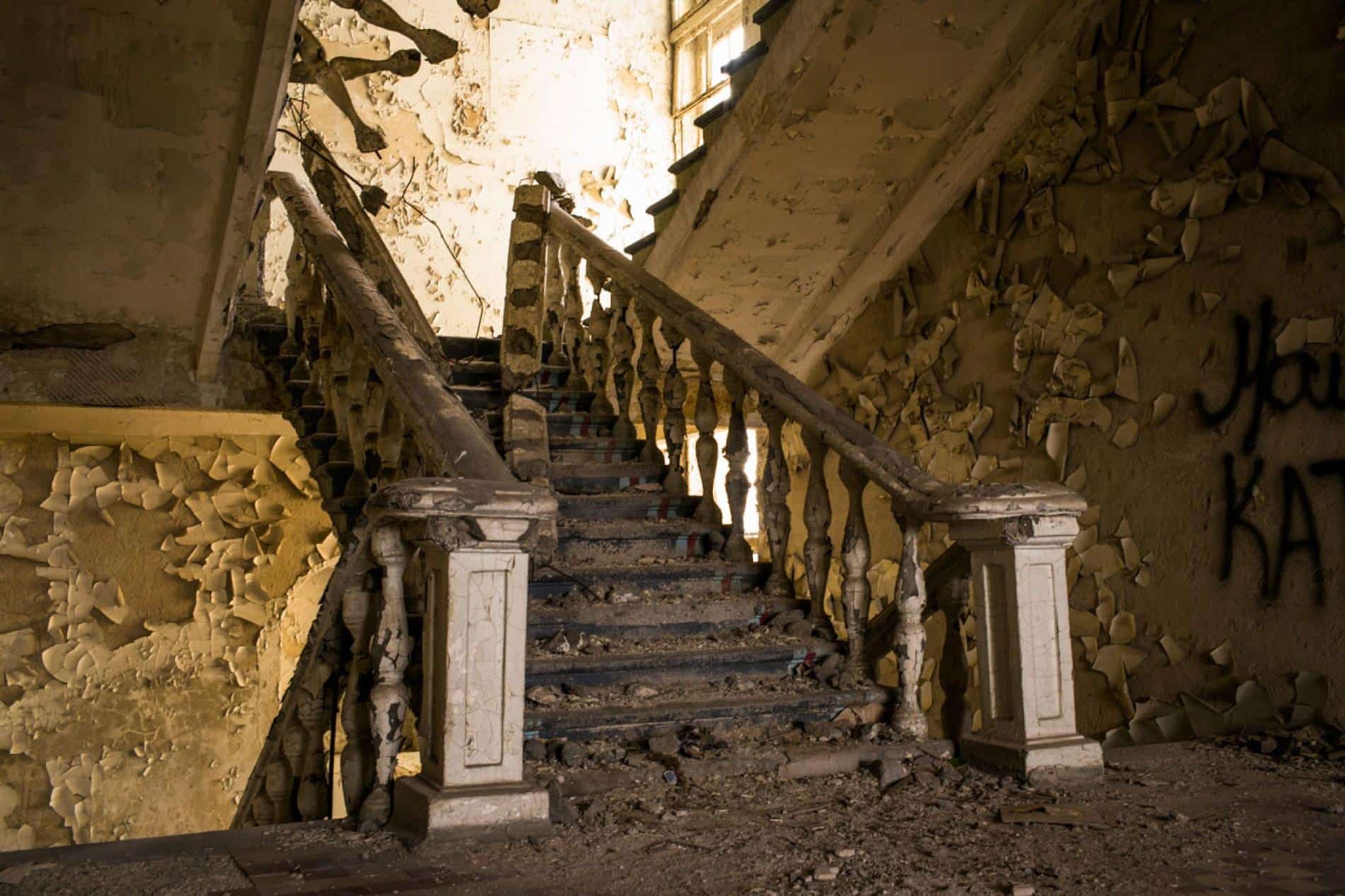 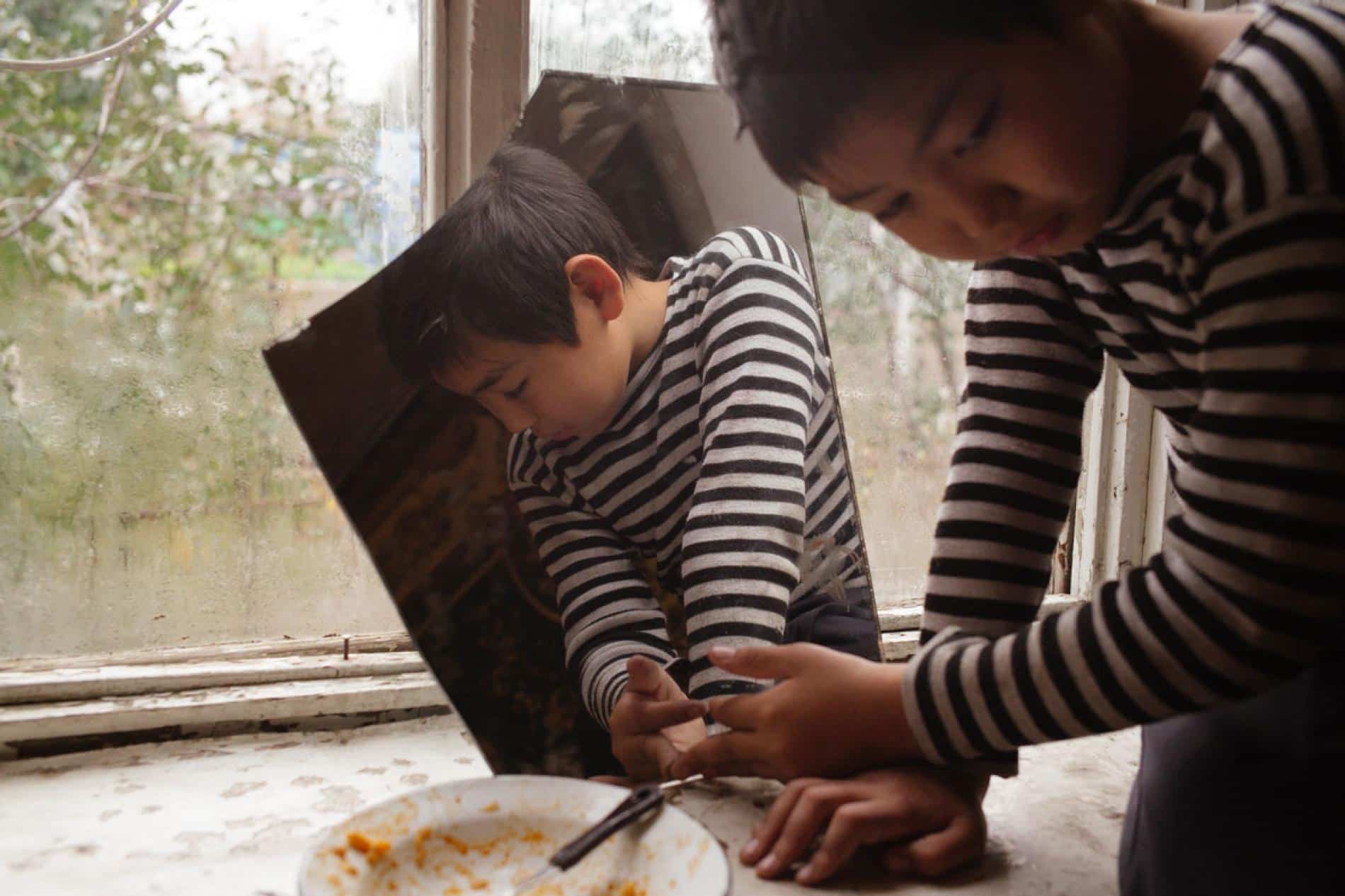 9. Radioactive rats from the eastern Kazakhstan. 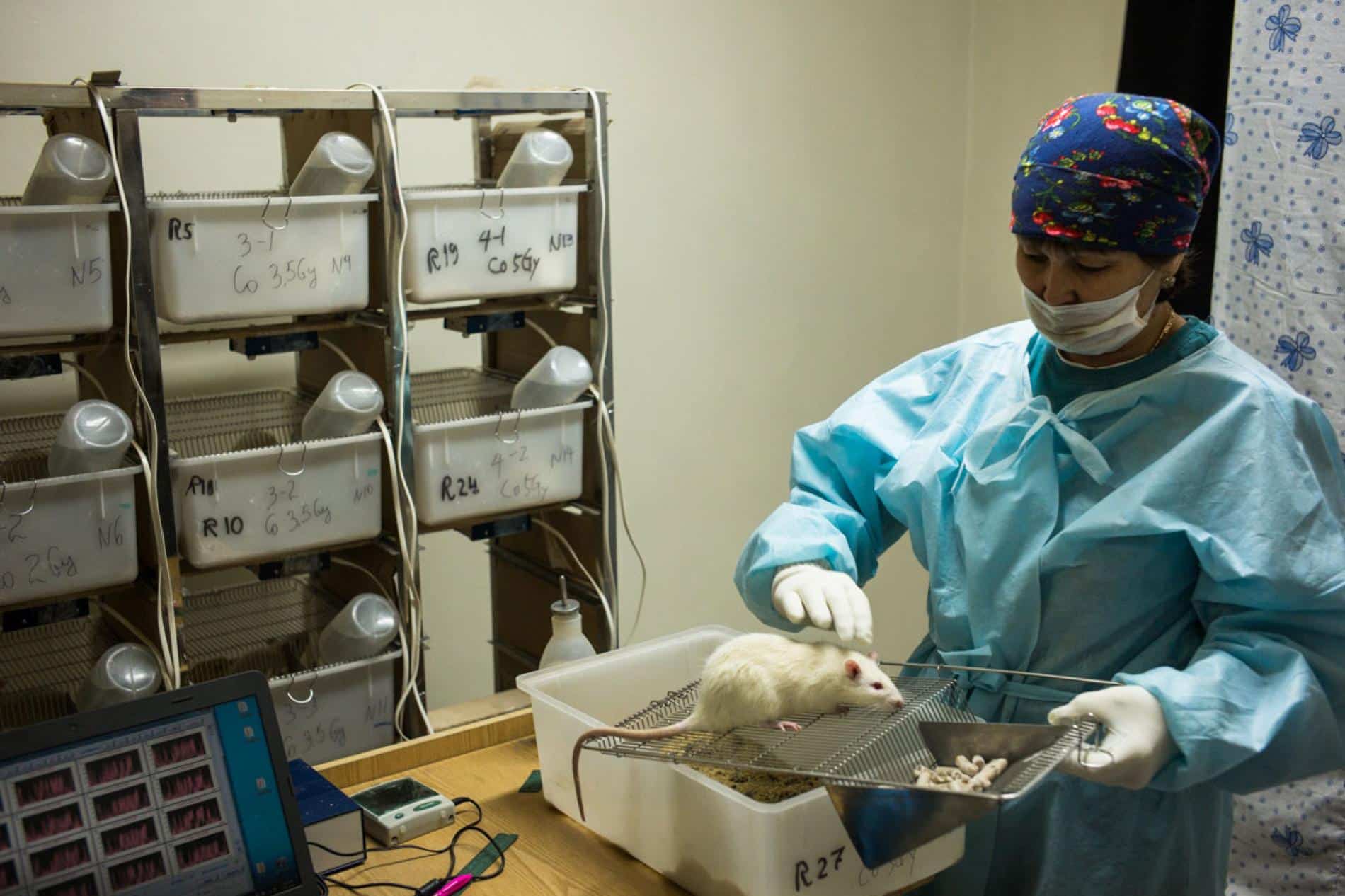 10. Housing blocks in the town of Kurchatov, Kazakhstan. 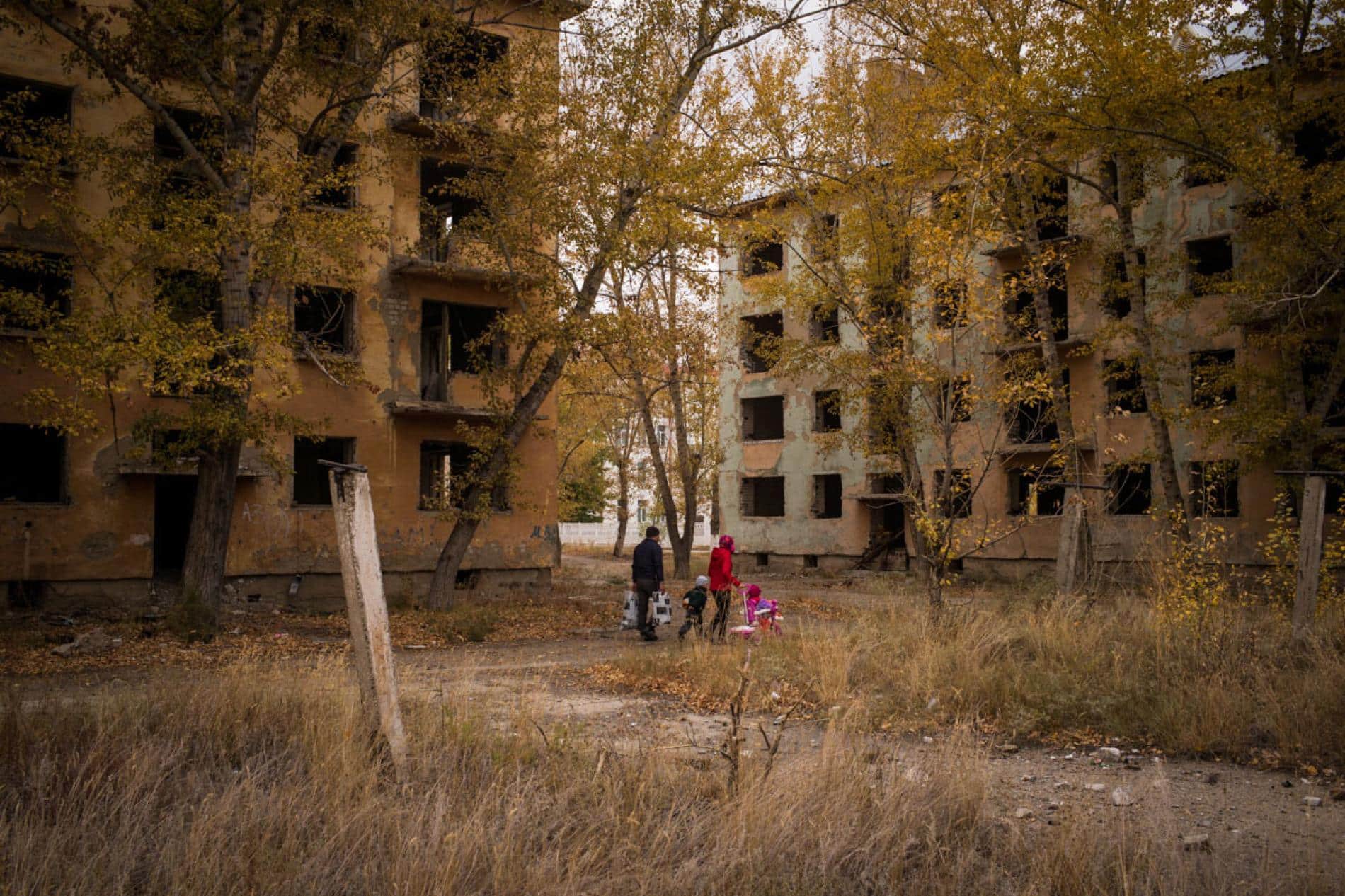 11. Captured photo of an atomic mushroom clouds in the Museum of the Semipalatinsk Test Site in Kurchatov, Kazakhstan. 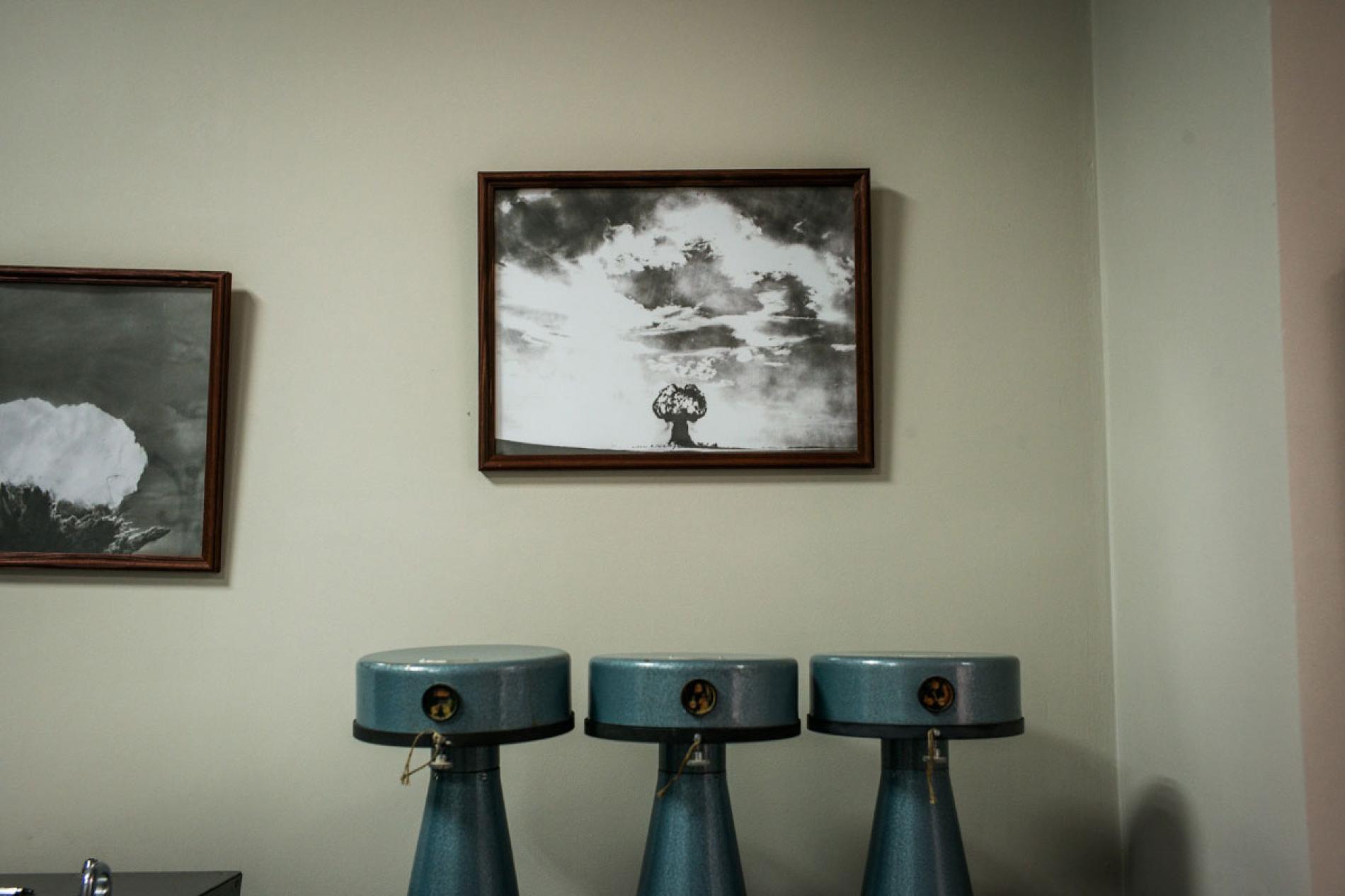 12. Zulfiya Tunkushgojine was born with cerebral palsy due to her mom’s exposure to the nuclear tests during pregnancy. 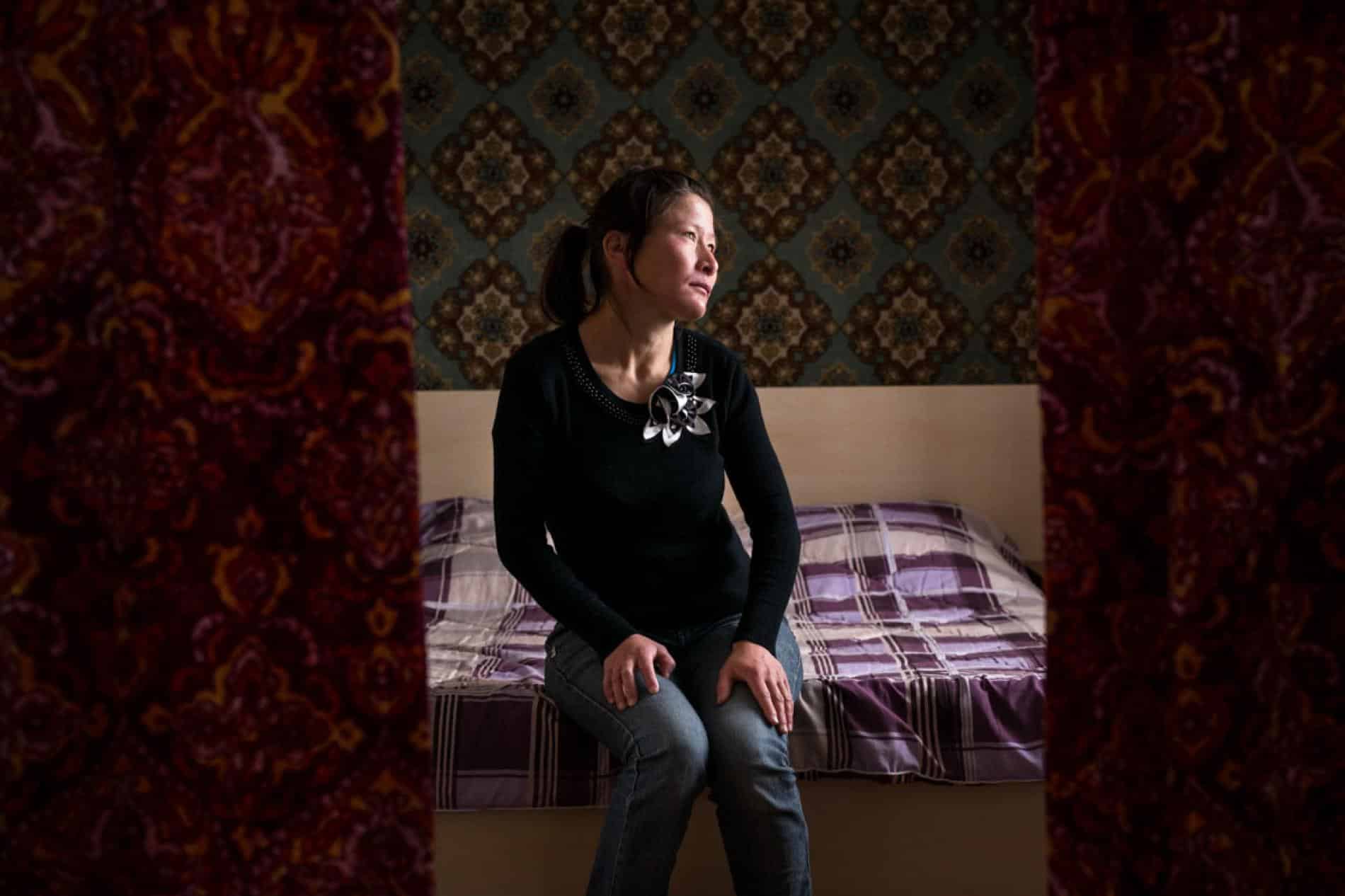 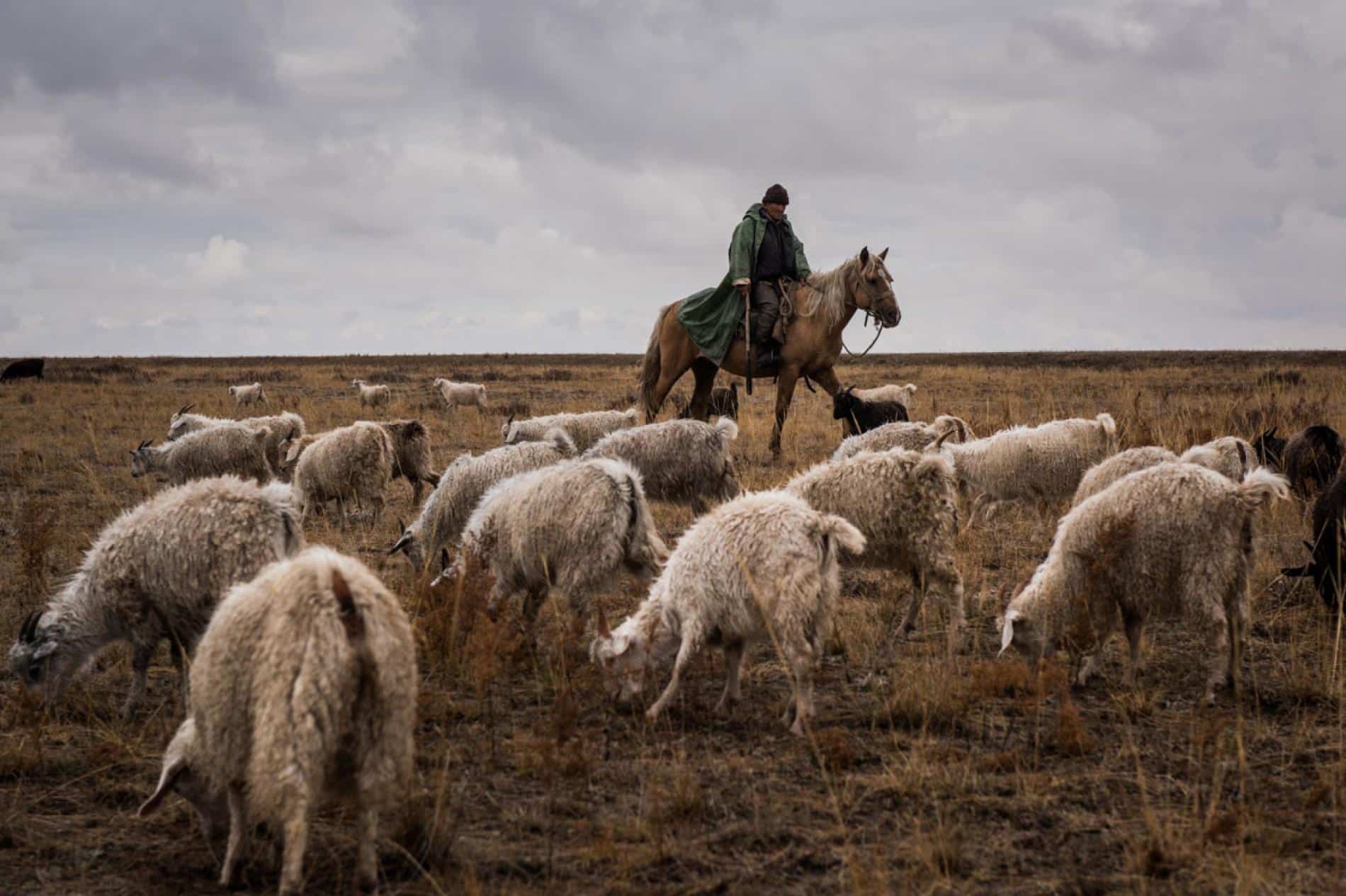 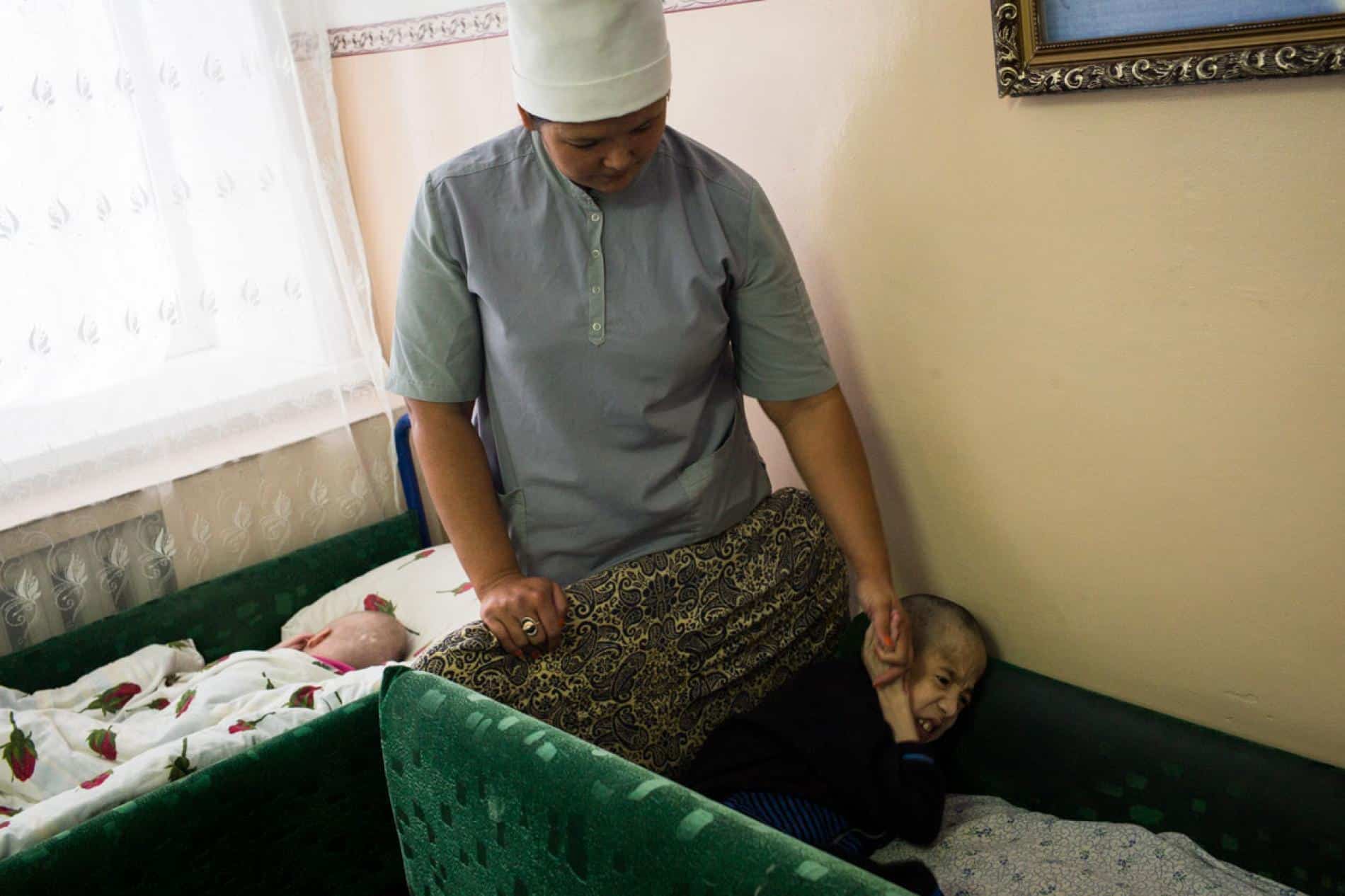 15. The Voskresenskij Cathedral in Semey. 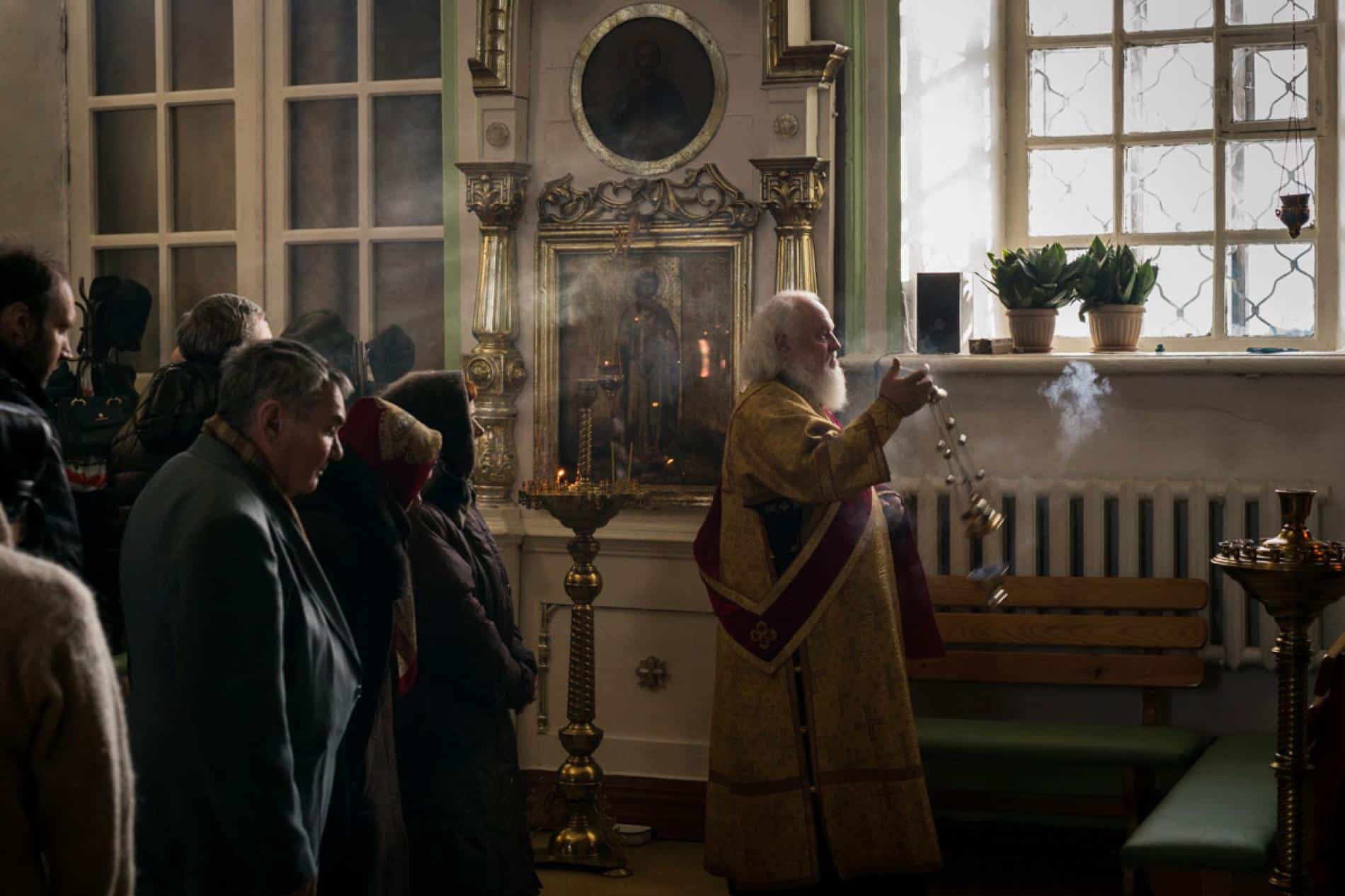 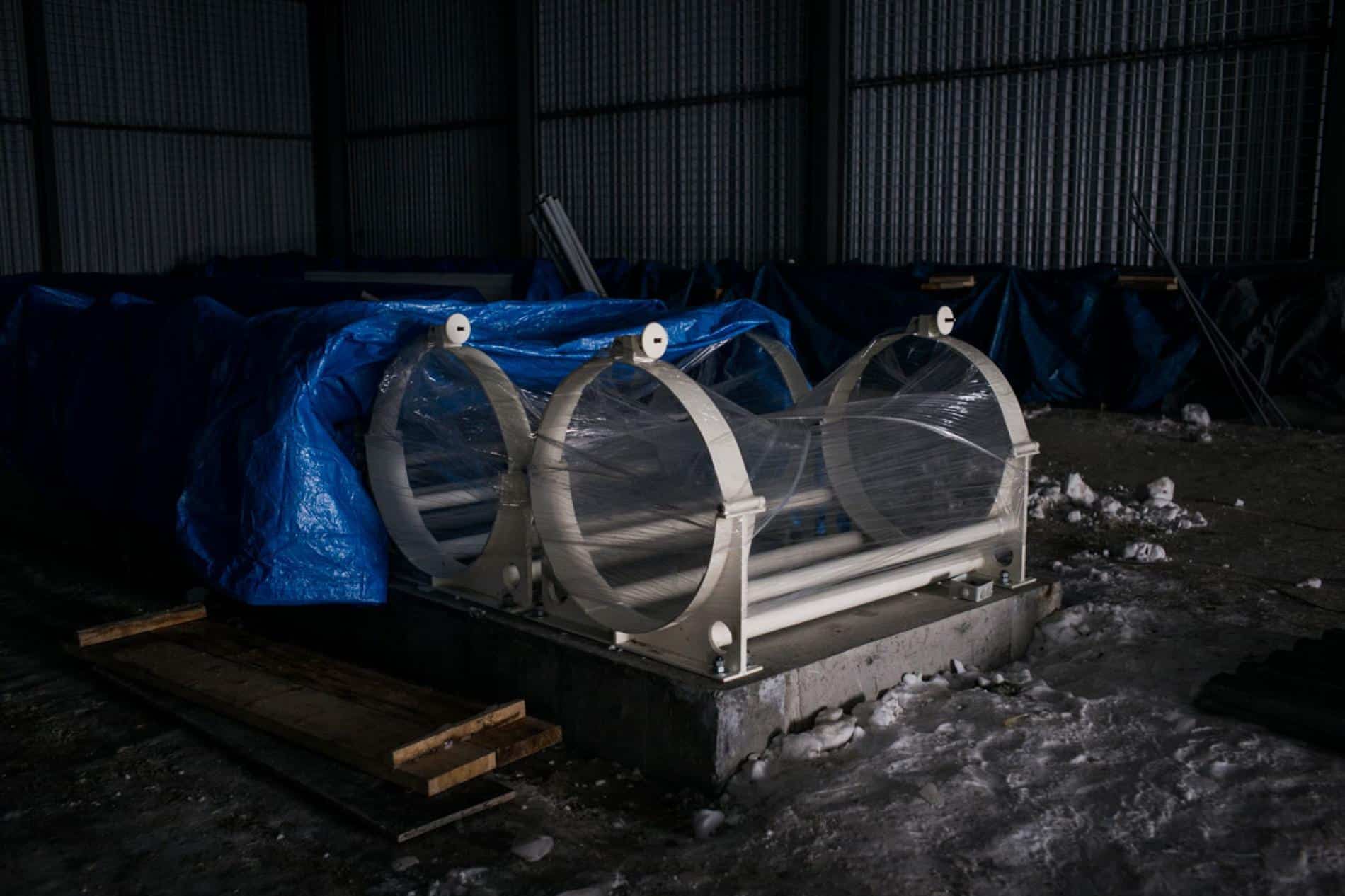 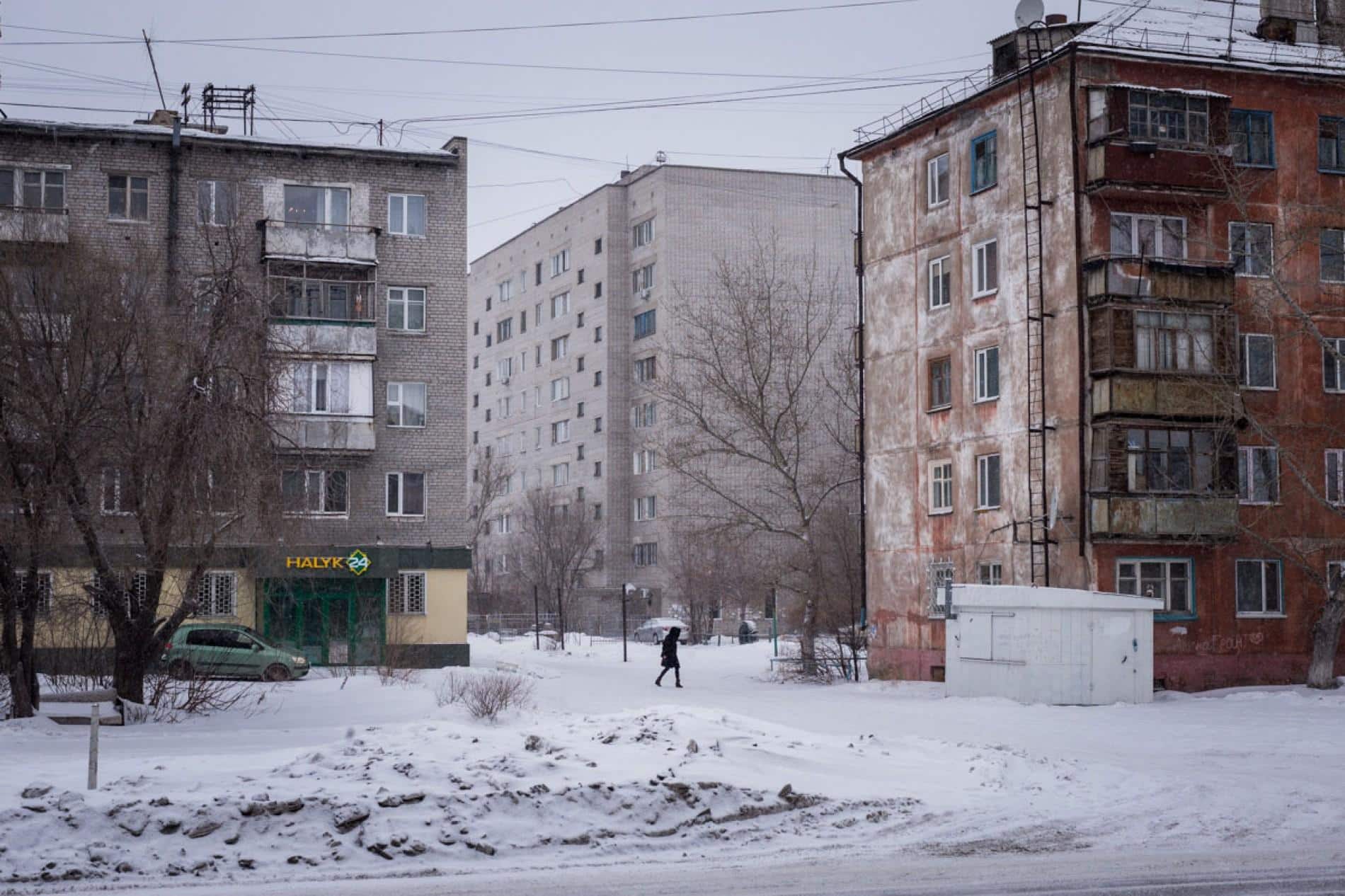 18. Balkiya Usabayeva suffers from heart disease due to her exposure to a chronic dose of radiation. 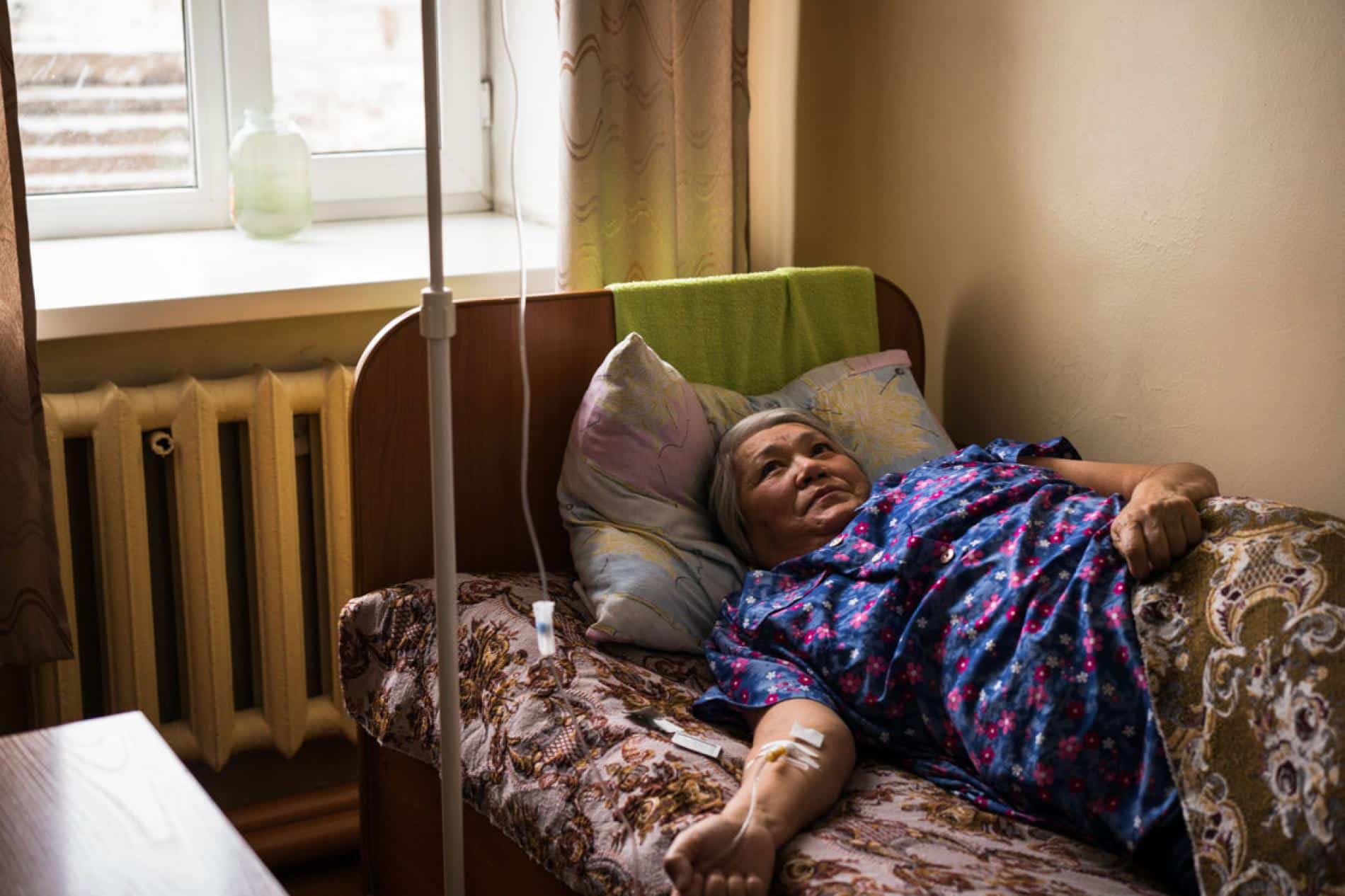 19. A patient suffering from skin cancer. 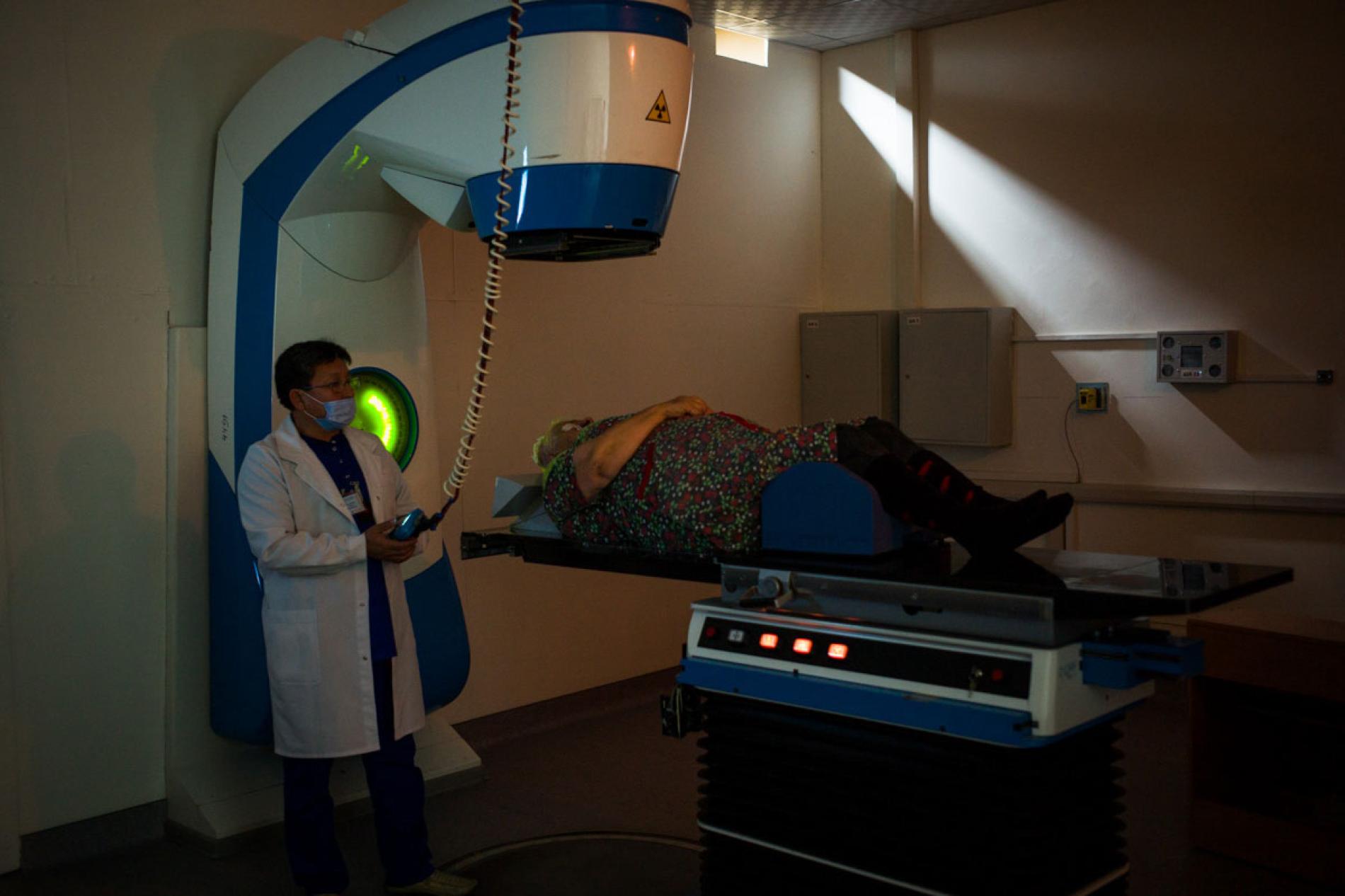 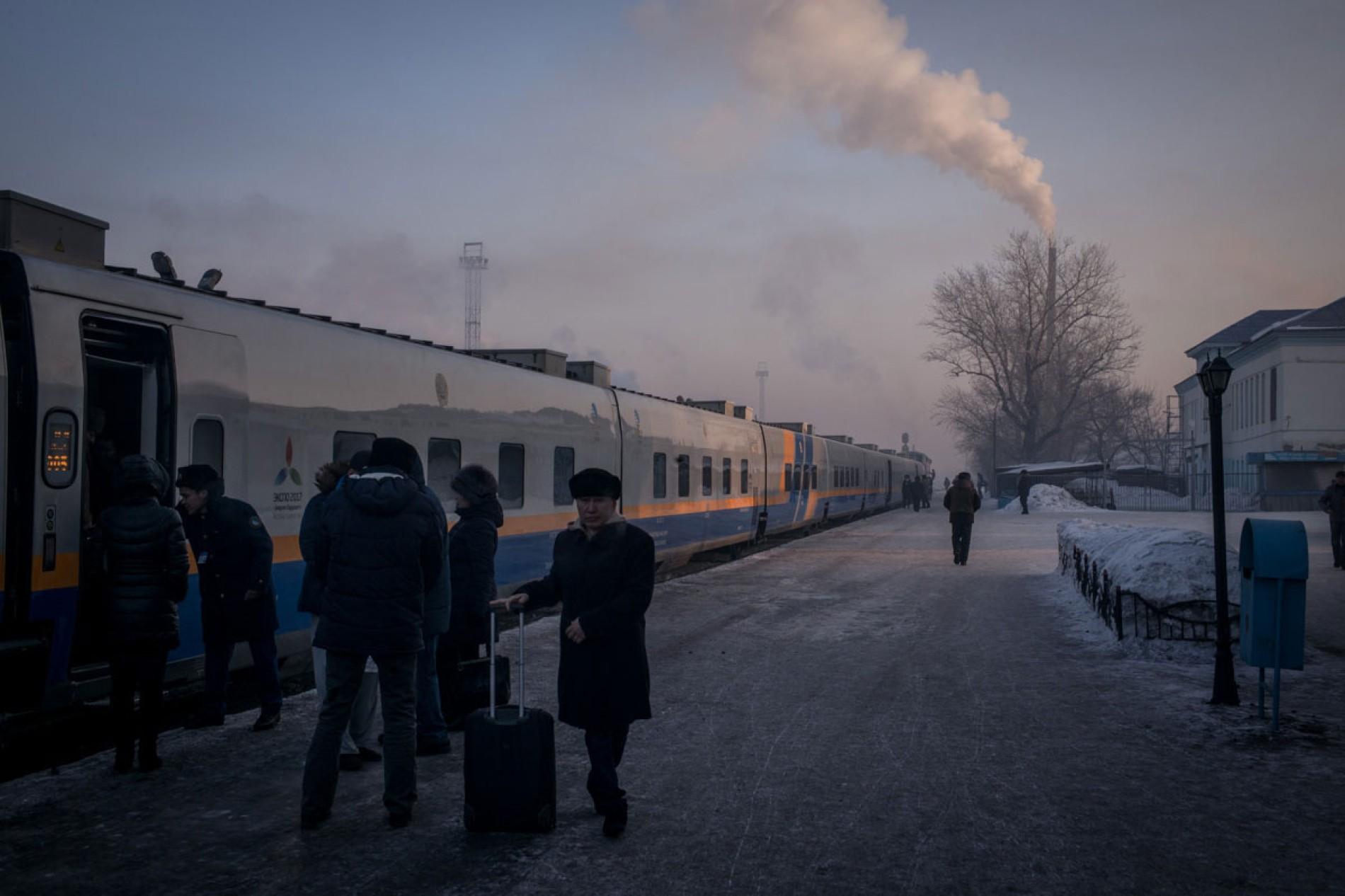 21. Kurchatov government staff members watching a video about a nuclear testing during the Cold War. 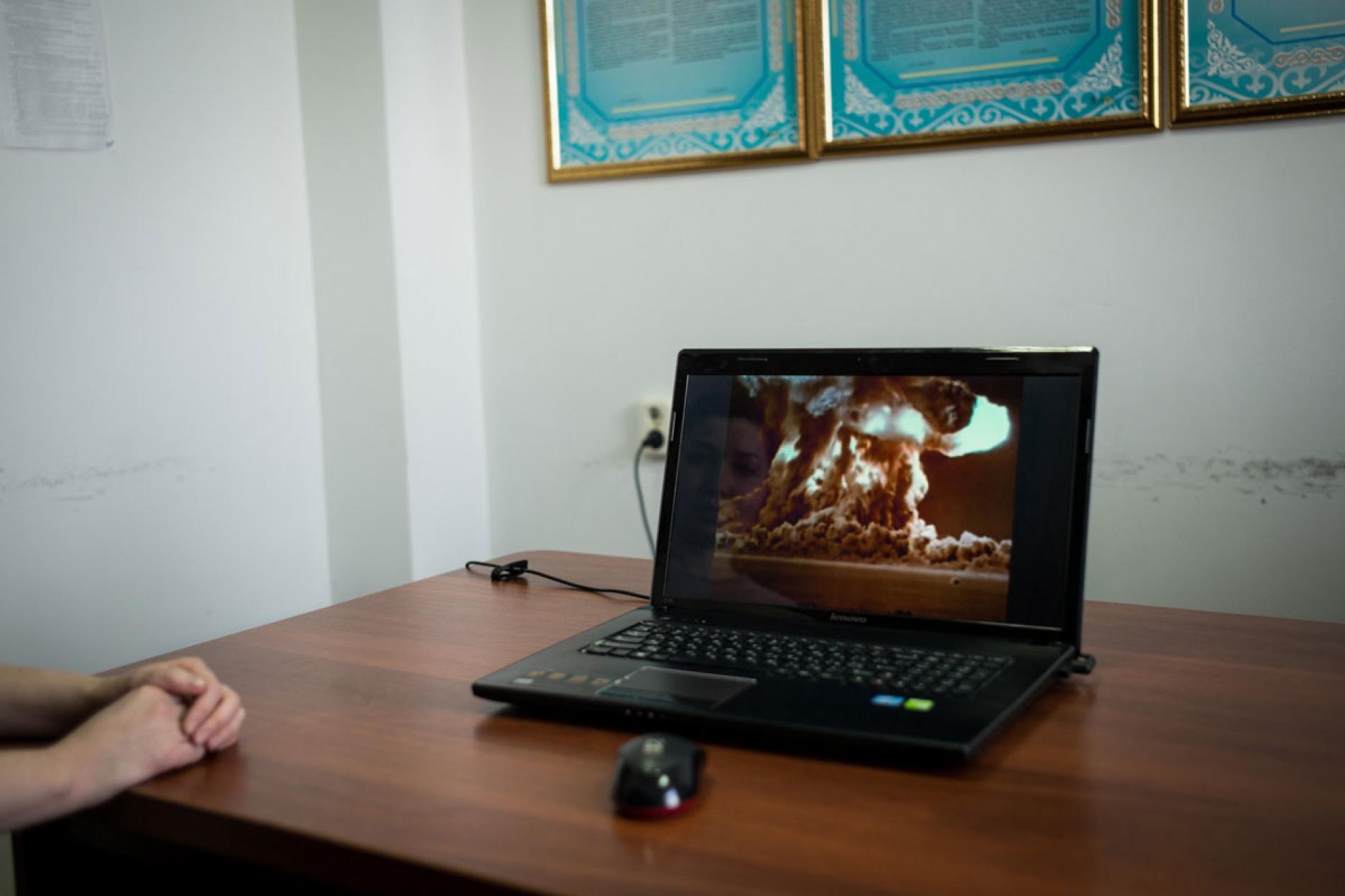 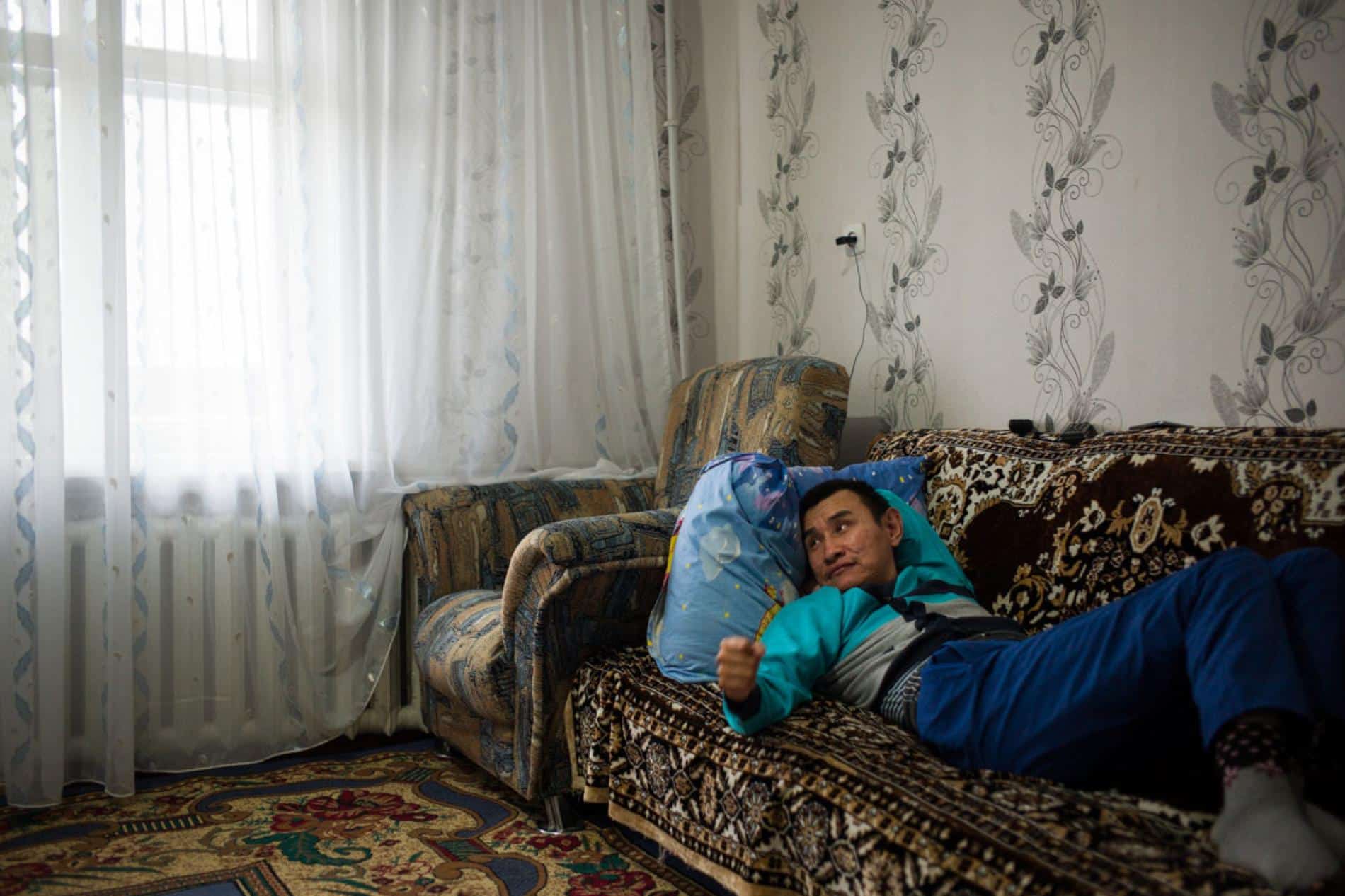 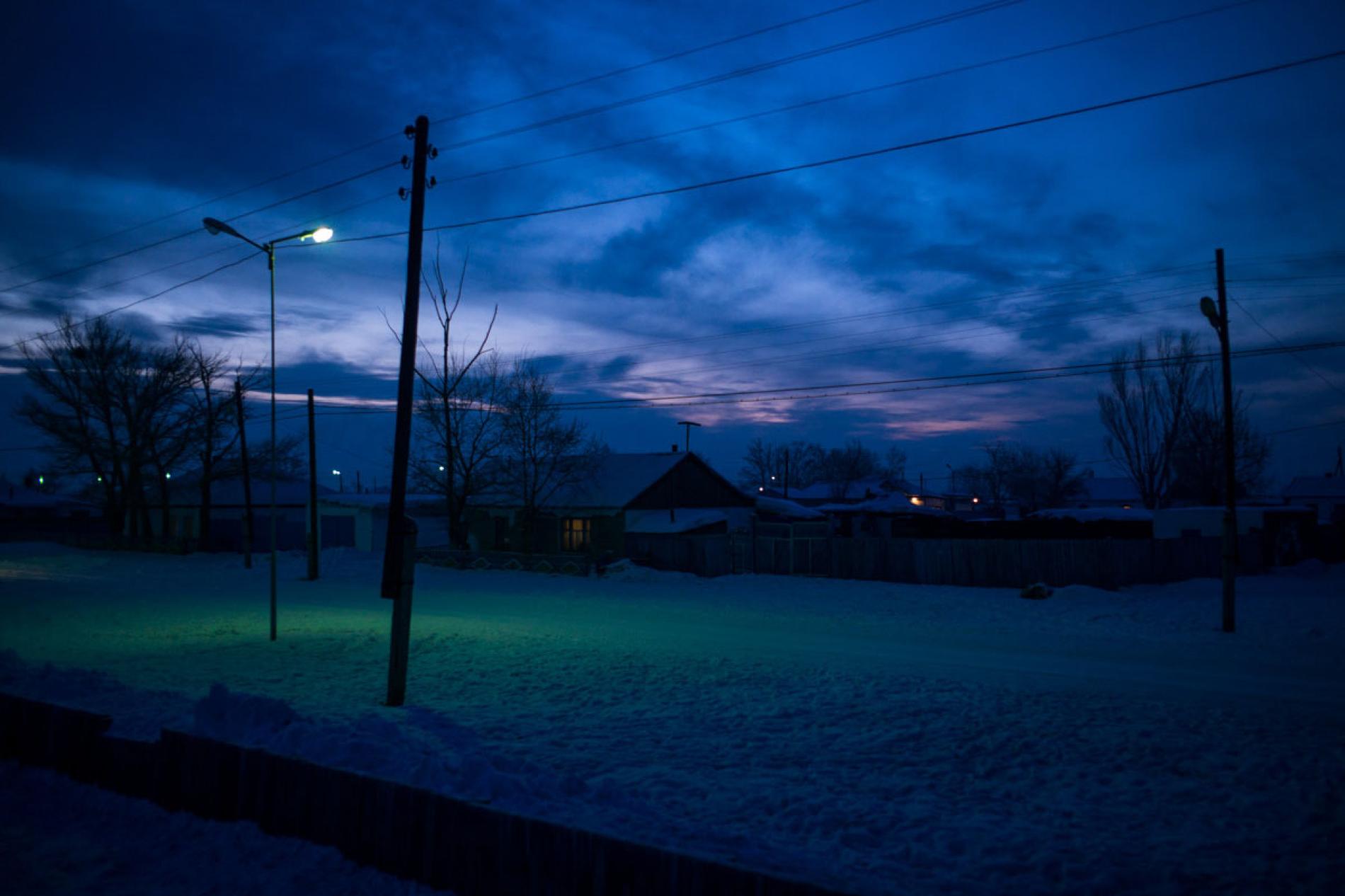 As you can see, there’s nothing flashy here. It’s uglier because it’s more grounded in reality. No ragtag apocalyptic mutant shenanigans you often see in movies and video games. Just real people cursed to a lifelong agony from defects they received since the day they were born.