With the heightened tension between superpower nations, the world is tethering dangerously on the brink of stillness as a third world war looms perilously close by. We do not wish to spark fear, but it is better to be prepared than become one of the first casualties of a war.

A bunker is the first hiding spot that would come to our minds should Kim Jong Un decide to unleash North Korea’s nuclear rage on Uncle Sam and who-knows-where-else, but not everyone has access to such luxury. Sure we have cellars, but they just won’t do if a nuclear bomb is dropped in the country, right?

However, if you happen to be lucky and you miraculously find a stash of cash worth $17.5 million under your grandmother’s mattress, then forget the cellar because this amazing bunker might be an option for you.

This bunker might just be what we need if World War 3 occurs.

Situated in a 32-acre of land somewhere in Savannah, Georgia is a state-of-the-art bunker with three-feet thick walls, decontamination showers, air intake systems, and a $100,000 worth of CCTV system. Also, this underground facility can withstand a 20-kiloton nuclear blast. Talk about security.

This awesome underground nuclear bunker is for sale. 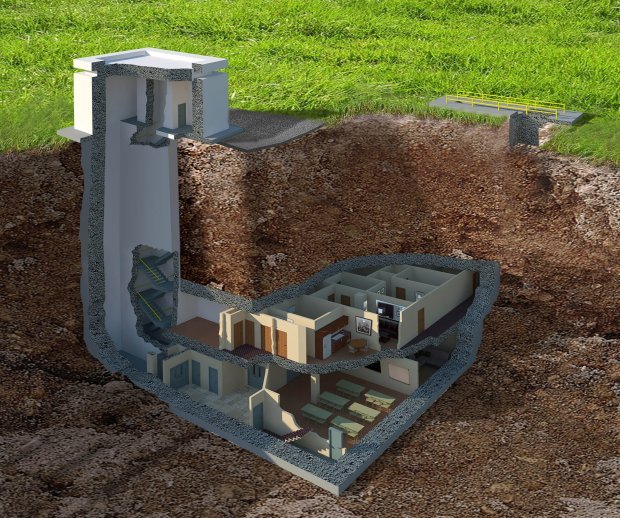 Located on the second floor of the bunker are the apartments. 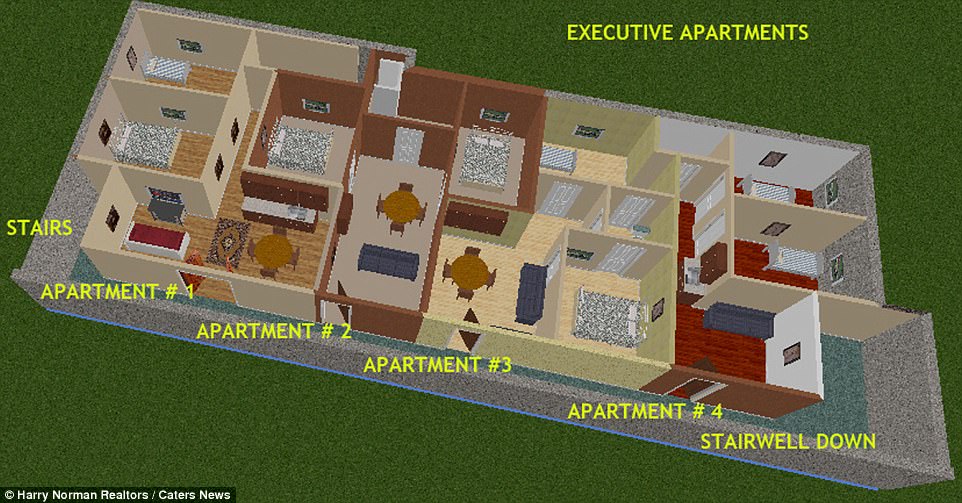 The underground property boasts of luxurious apartments and a wide array of security features. 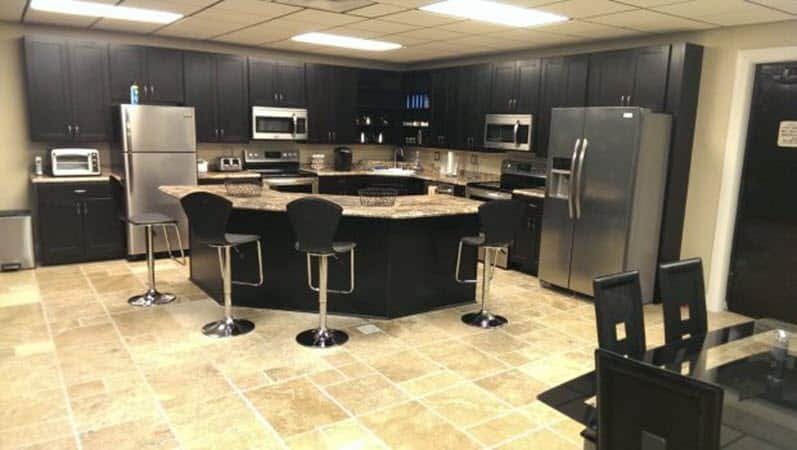 If you are looking for something that feels closer to home, you’ll also find it here. The bunker holds four 600-square feet luxury apartments, each containing a living area, a kitchen, two bedrooms, and bathrooms. There are hot showers, humidity controls, and solar panels. You’ll even find a nurse’s room somewhere in the two-level, 14,000 square-foot underground property.

The bunker, which used to be a US army base, was built in 1969 and was renovated in 2012. Settled 45 feet under the ground, it is believed that the facility can withstand not only nuclear bombs but all sorts of threats, including civil disturbances and natural disasters, maybe even a zombie apocalypse. Metro reports that this bunker is the only privately-owned bunker of its kind in the entire United States of America.

One of the hallways in the underground facility. 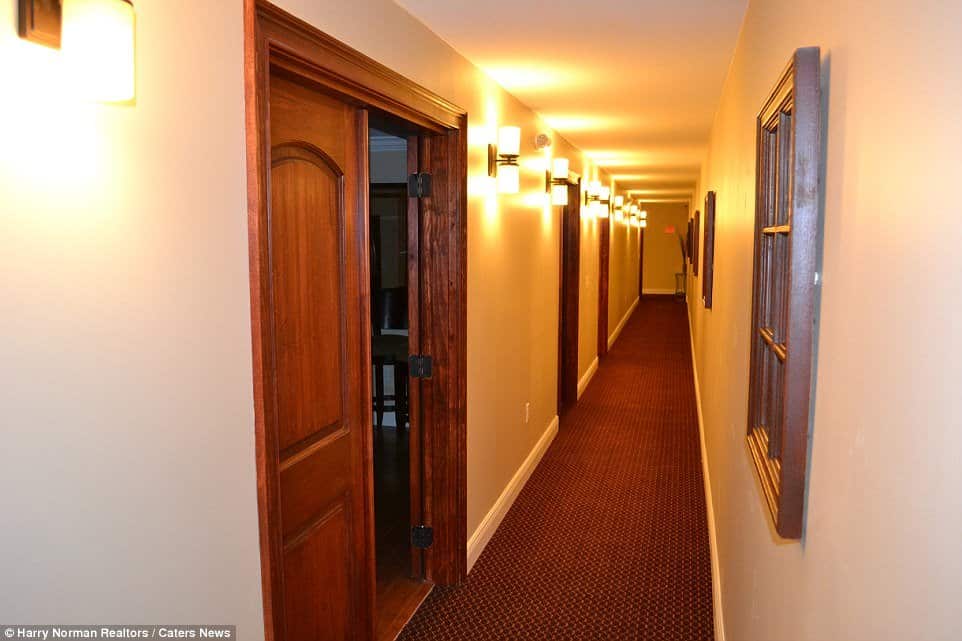 Those who will reside in the bunker are sure to enjoy the comfort and safety that it brings. 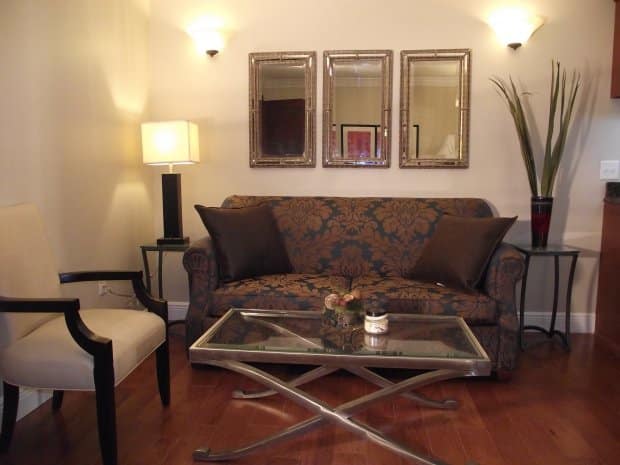 This communal area on the bunker's first floor will make you feel like you're in any normal house. 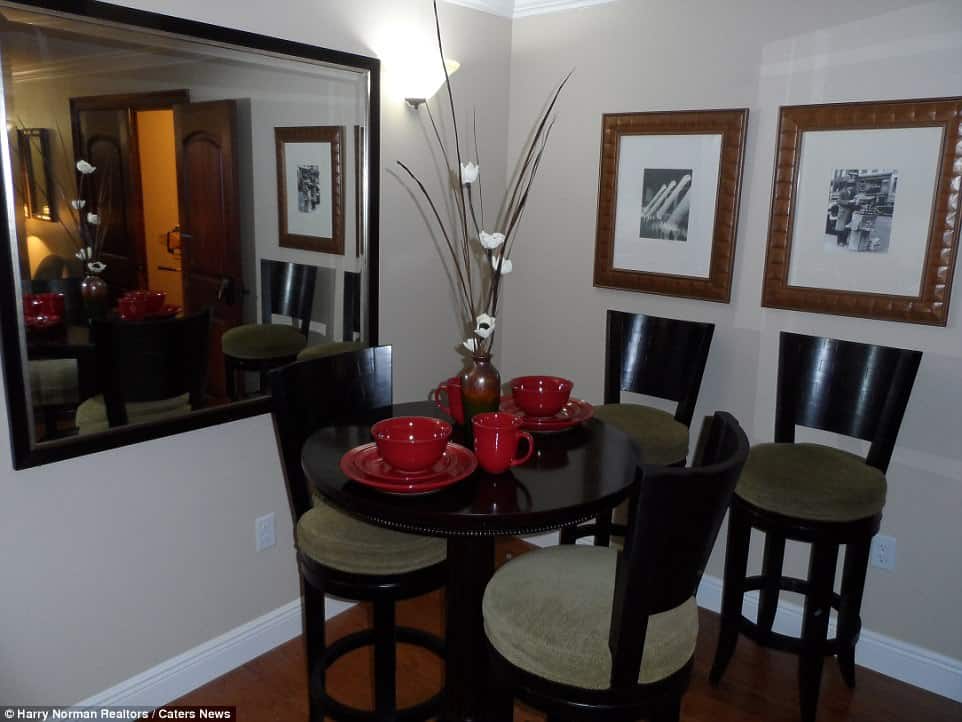 Chris Salamone, one of the owners of Bastion Holdings, a company that trains government and security staff, said:

“We are living in an increasingly dangerous world.”

“This property offers the ultimate safe haven for any family, business or government that wants the ultimate in security and comfort.”

“Renovations include amenities that rival any 5-star hotel, except located 45 feet underground, impenetrable and undetectable.”

The underground property is equipped with a fully functional kitchen. 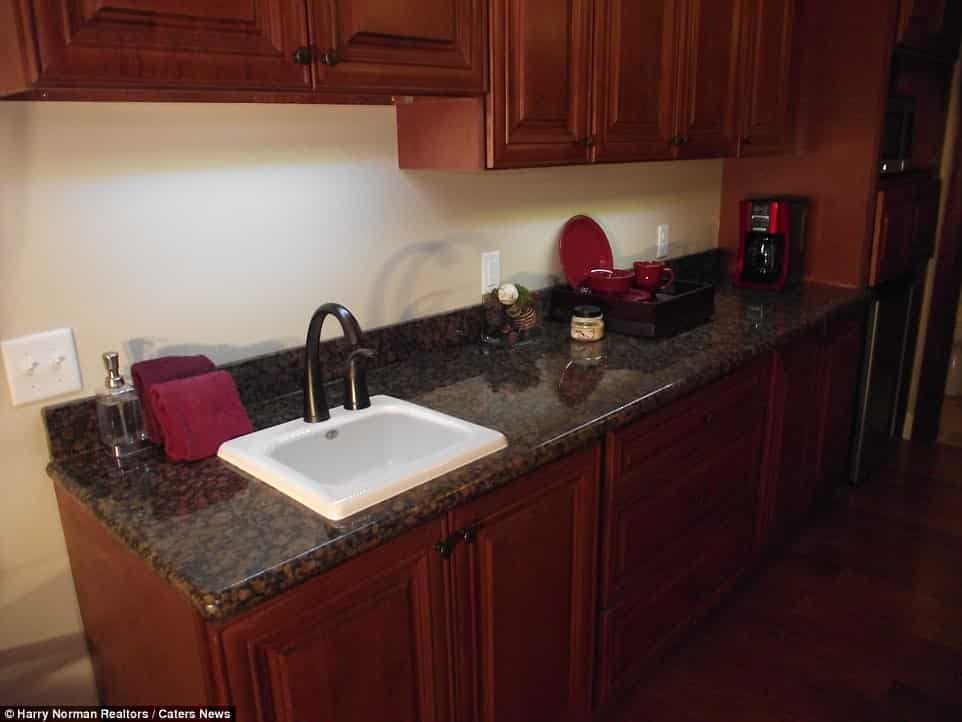 This section in the communal area looks fit for reading a book. 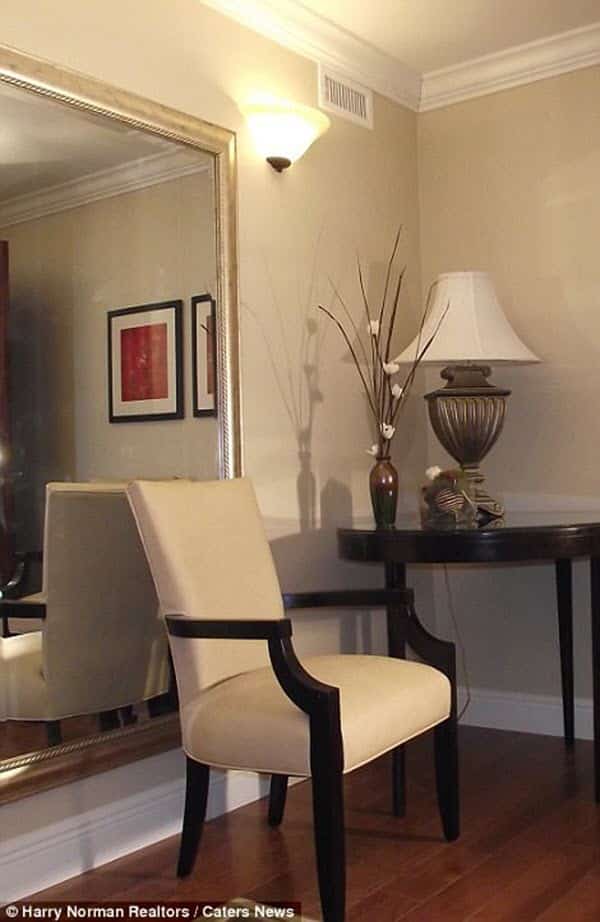 A bathroom in one of the apartments. 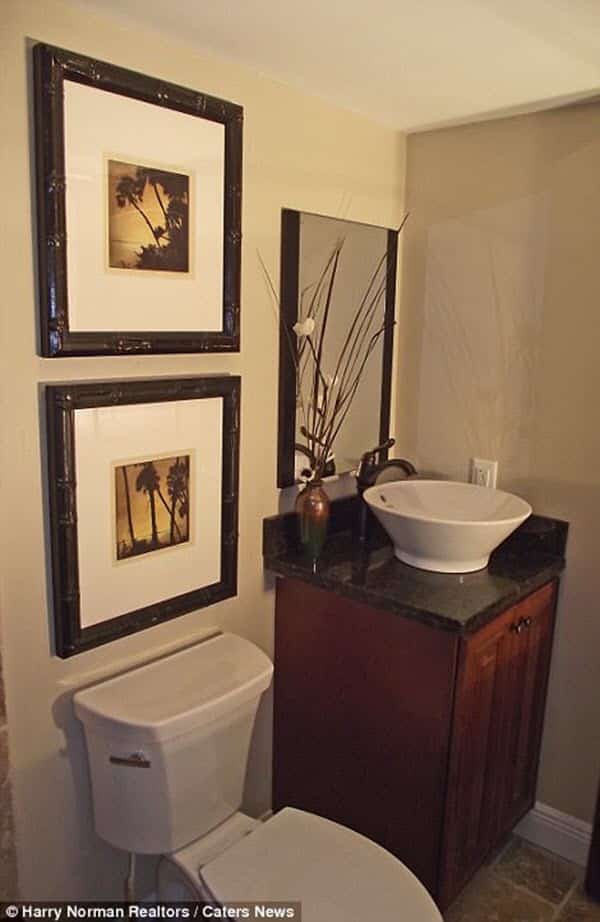 This is the floor plan of one of the four apartments on the second floor of the nuclear bunker. 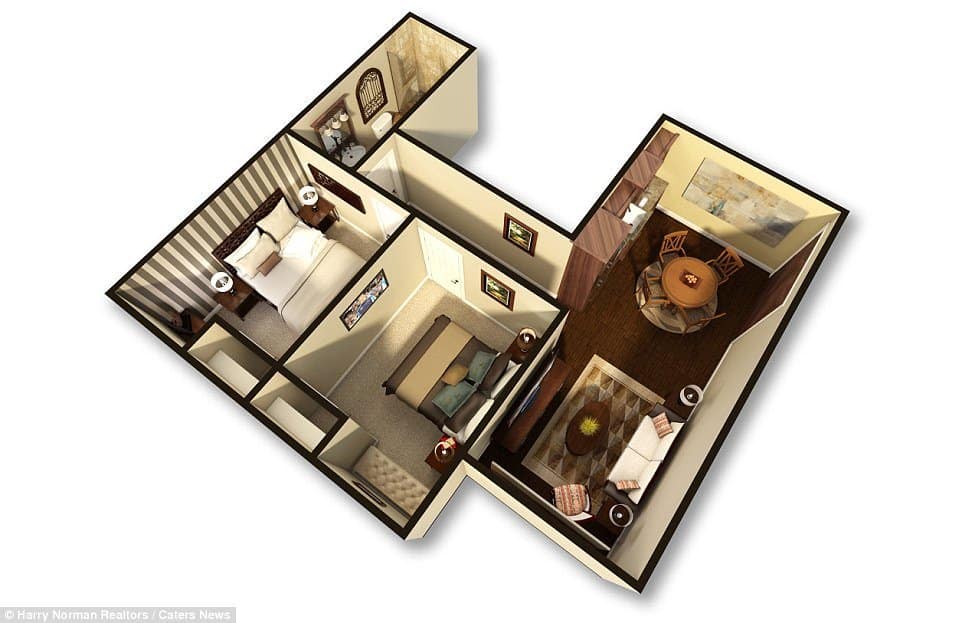 To say that this bunker is awesome is an understatement, and we’d give everything to live there if it means absolute safety. But since we’re short of funds, maybe we’ll have to settle for the cellar.