Imagine growing up without knowing who your biological parents really are. It is a reality that some of us had to go through in life.

This is a sad story of a man who was abandoned in a telephone booth 64 years ago when he was still a baby, with an unusual twist. Online technology combined with DNA testing breakthroughs helped this man locate his biological family.

A man from Arizona named Steve Dennis was said to have been left by his mother in a phone booth while he was still an infant. 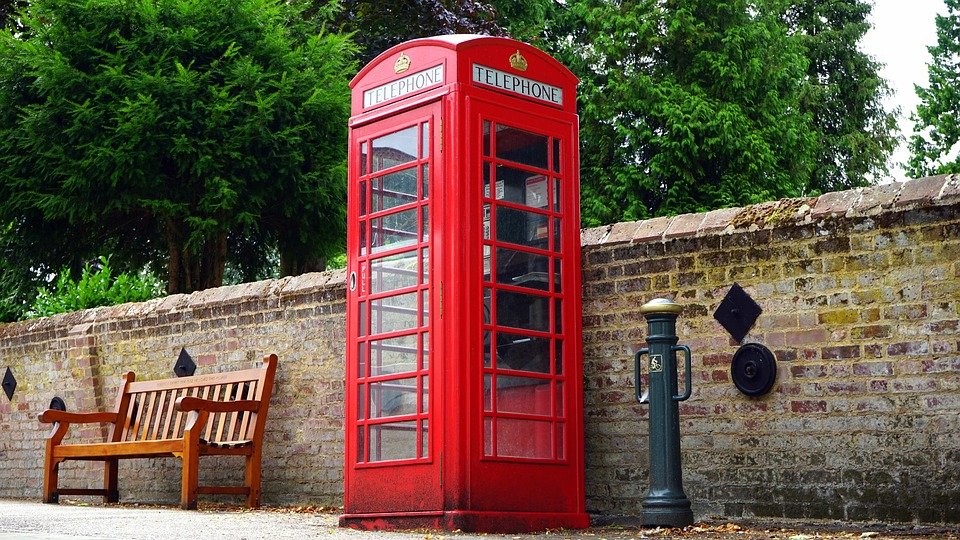 Despite efforts by the people who found him, they were not able to locate his mother. 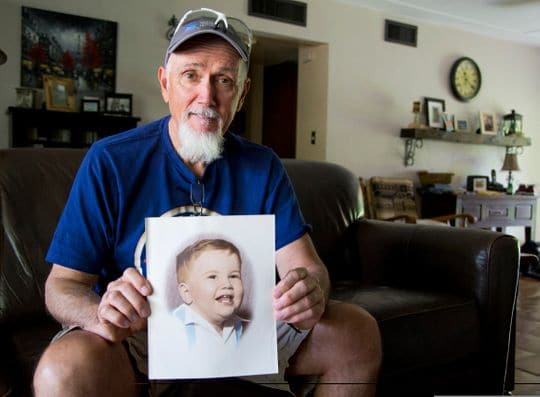 After 64 long years, everything changed.

Thanks to an online DNA test, Dennis managed to locate his birth family. 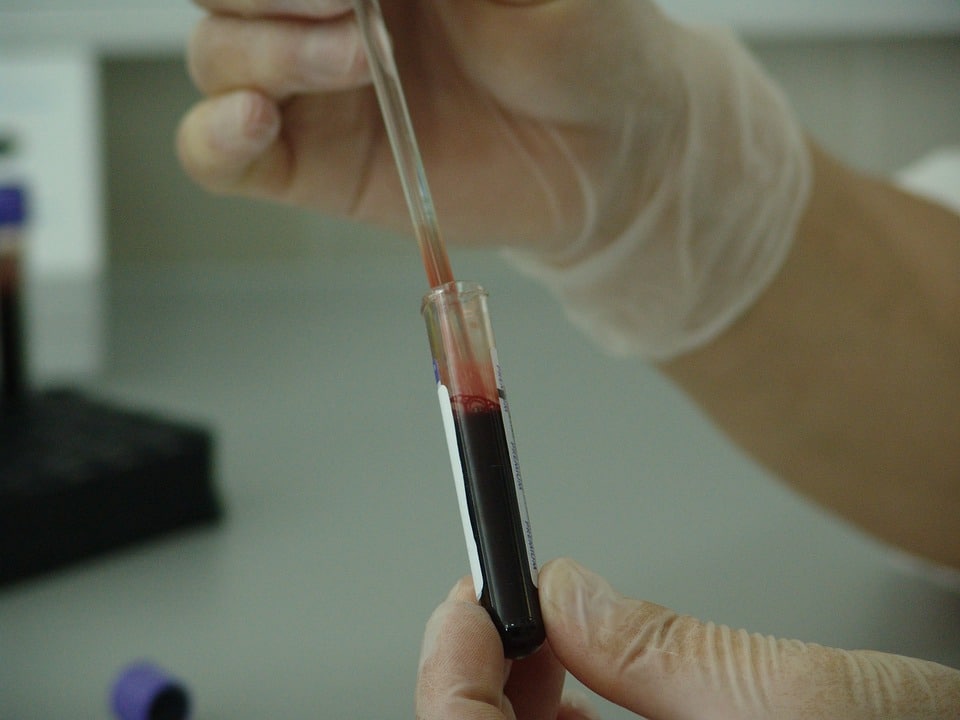 Using an Ancestry.com DNA testing kit bought by his daughters, Dennis submitted his swabs and found a first cousin who also had previously used Ancestry.com. Dennis received a message from the first cousin, which said:

“I think I know who your mother is. We’ve heard throughout our lives that there’s a baby that we’re related to that was left in a telephone booth.”

Through the first cousin, Dennis was able to reconnect with his half-sister, who also knew about the telephone booth story. 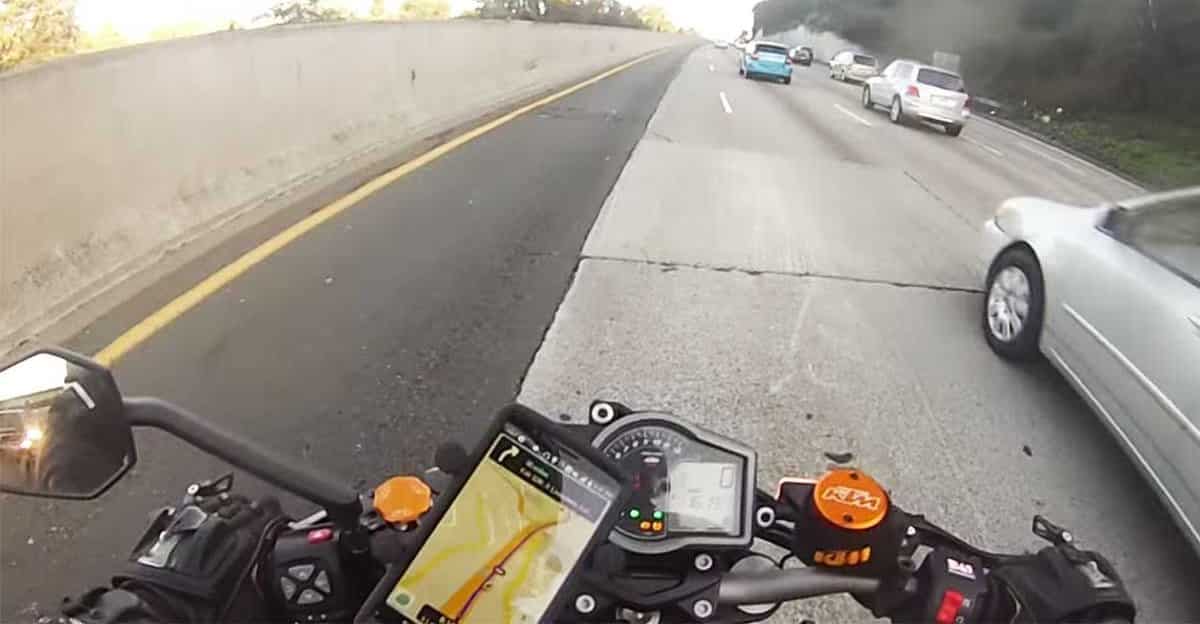 This led to his discovery that his biological mother still lives and is now 85 years old.

They are meeting for the first time in six decades. 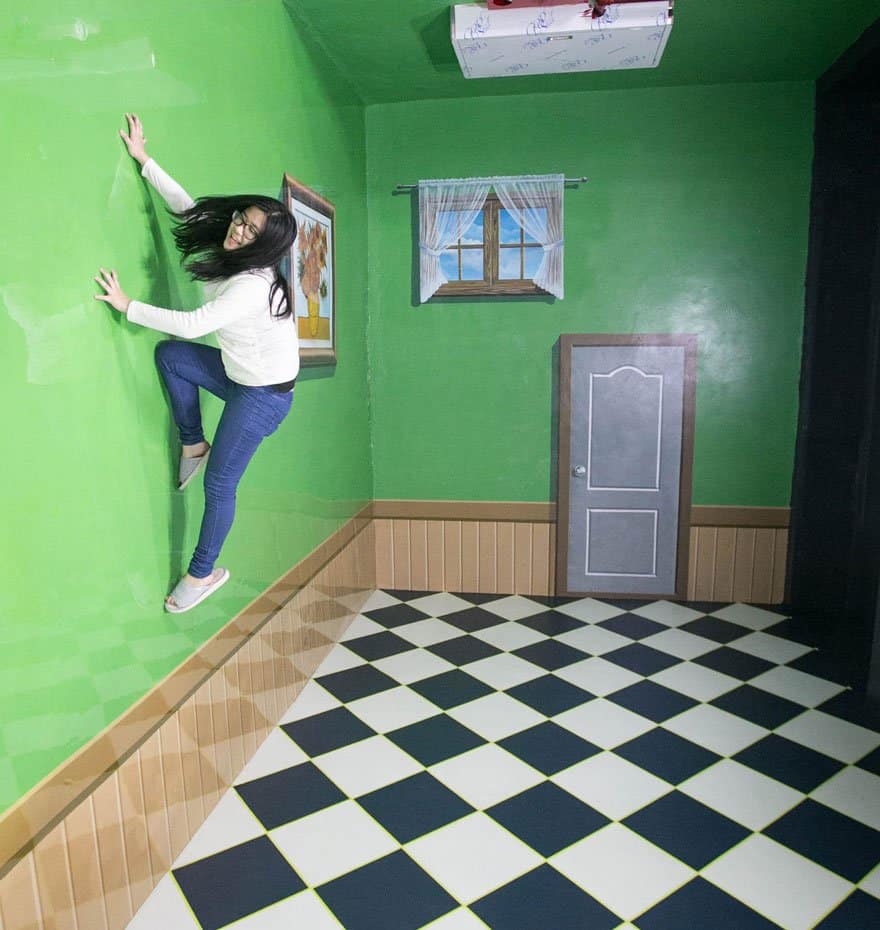 According to Dennis’ half-sister, their mother’s memory is a bit hazy, and she does not recall much of the details now.

This includes exact details about the telephone booth story and even Dennis’ real birthday. 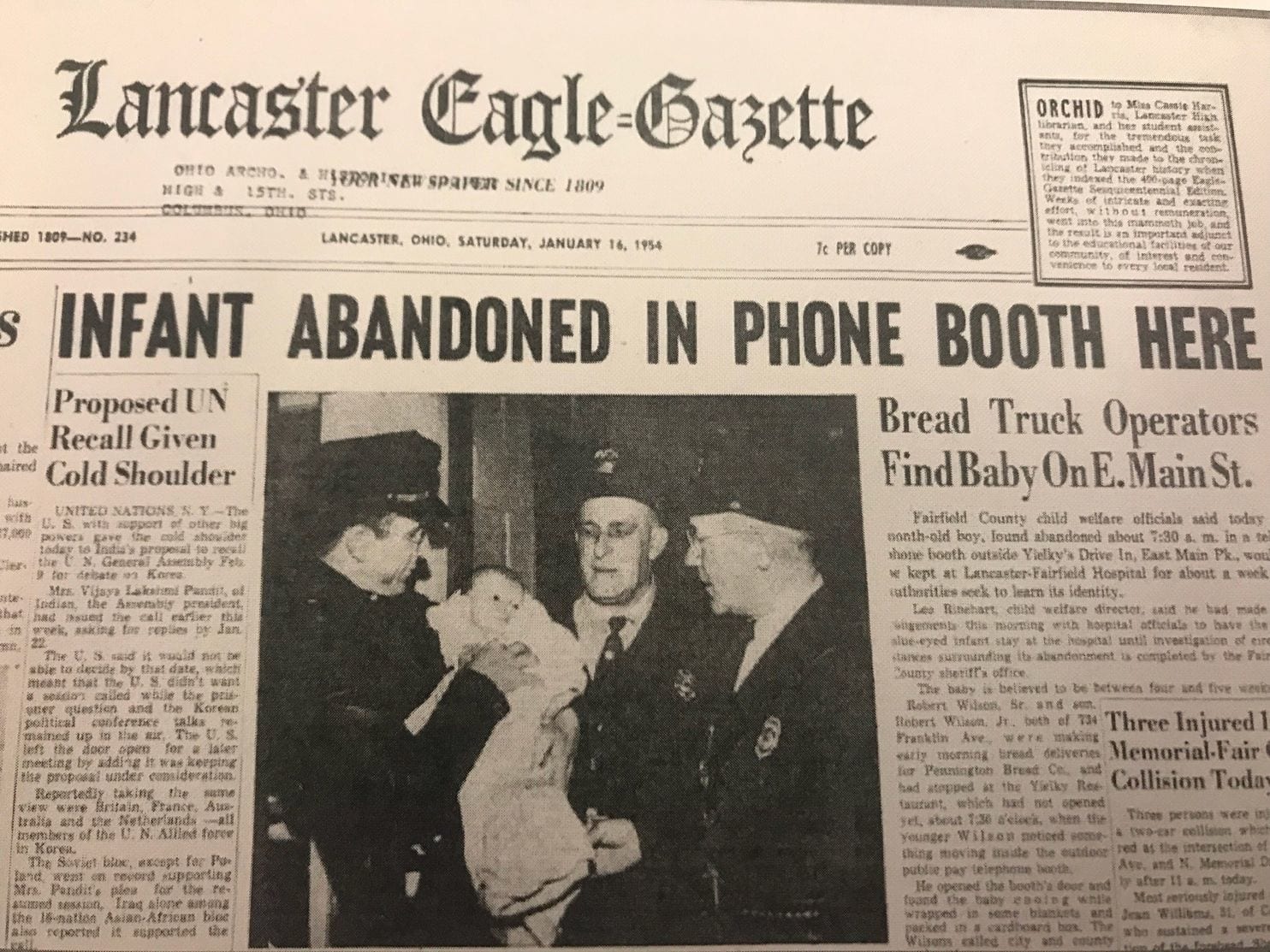 Nevertheless, meeting his biological mother is an amazing development in the story of Dennis’ life. 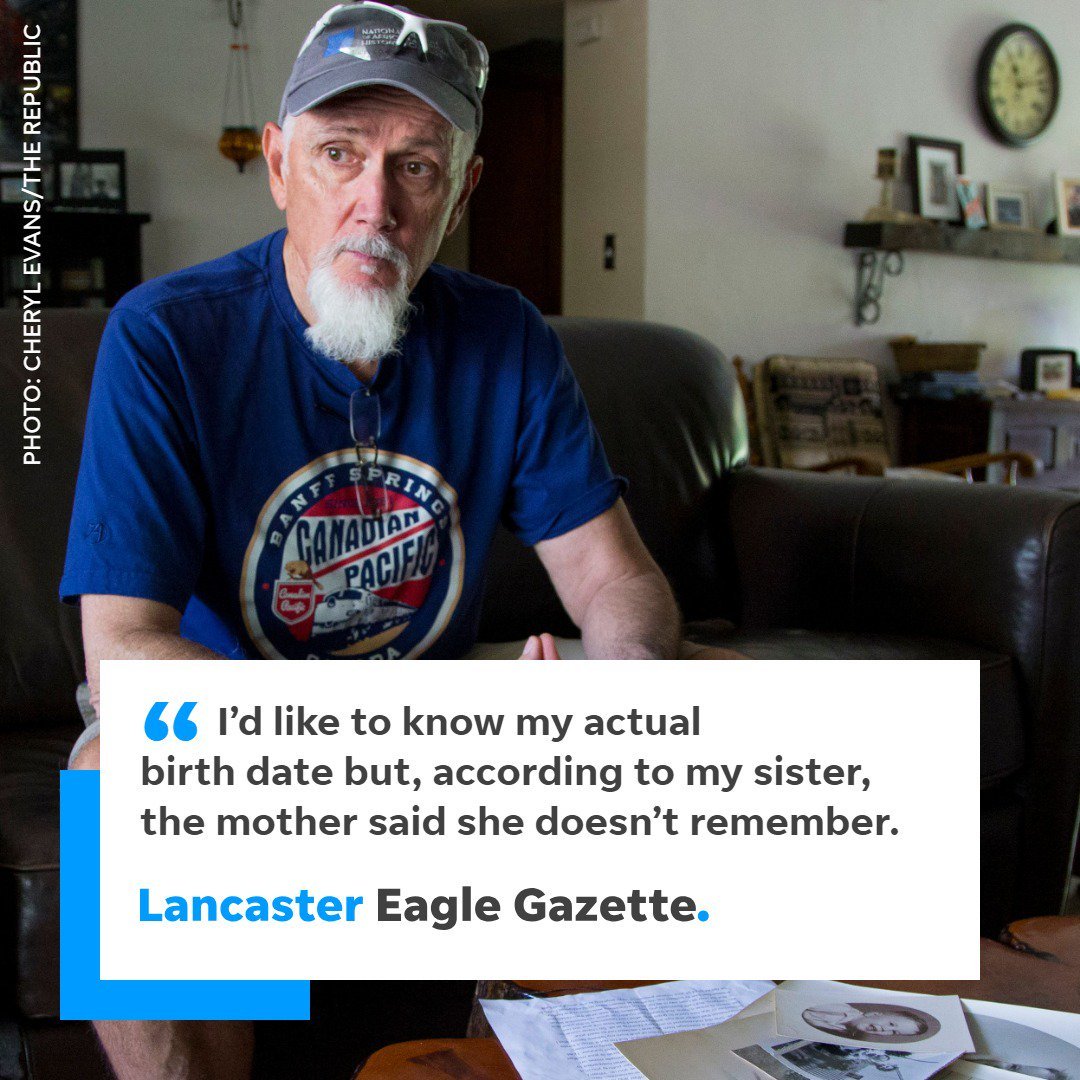 “I’m not going to make a real big deal about this. I’ll just take whatever she gives me and leave it at that. I mean, you can’t hassle an 85-year-old woman —- so whatever she feels comfortable saying to me, I’ll take. It’s more than I had before,”

With Dennis meeting his biological mother, we all hope that it will give him answers to all the questions he had on his mind all those years.