For the last 300 years, the Irish people have been emigrating from their homeland, making the Irish DNA widespread. On the island of Ireland, the population is estimated to be at 6.3 million, but about 80 million people all over the world claim to have Irish blood in them.

This also means that these people mostly have Celtic blood running through their veins — or so it has long been assumed. Now, a new study shows that the Irish DNA may be more diverse than initially thought.

New research suggests the Irish people have more varied genetic influences, including the Vikings, Anglo-Normans and the British.

During the Viking invasion in the 8th century, it looks like the group influenced the Irish’s genetic makeup. A previous study by the Royal College of Surgeons and Genealogical Society of Ireland found there was evidence of a Viking settlement in Ireland for the first time and it is believed this has affected the Irish genes. Study author of the new research published in PLOS Genetics, Russell McLaughlin told The Times:

“We can’t say for certain exactly how much Viking is in modern Irish people, but we can say that it was found among people from all different parts of the island, signifying a compelling connection among the population as a whole.”

To arrive at their findings, researchers at the Trinity College Dublin looked into genetic material from 1,000 Irish people and compared them to genes from 6,000 people in Britain and mainland Europe. Using haplotype analysis, scientists found at least 23 genetic clusters that represent groups from Ireland and Britain, sharing the same genetic heritage.

The study only suggests the Irish have a more complicated gene structure. 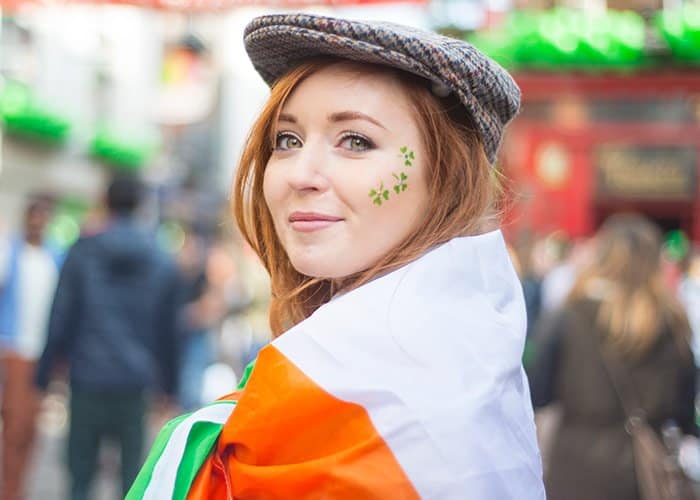 It also shows how historical migrations have impacted the modern Irish gene map. 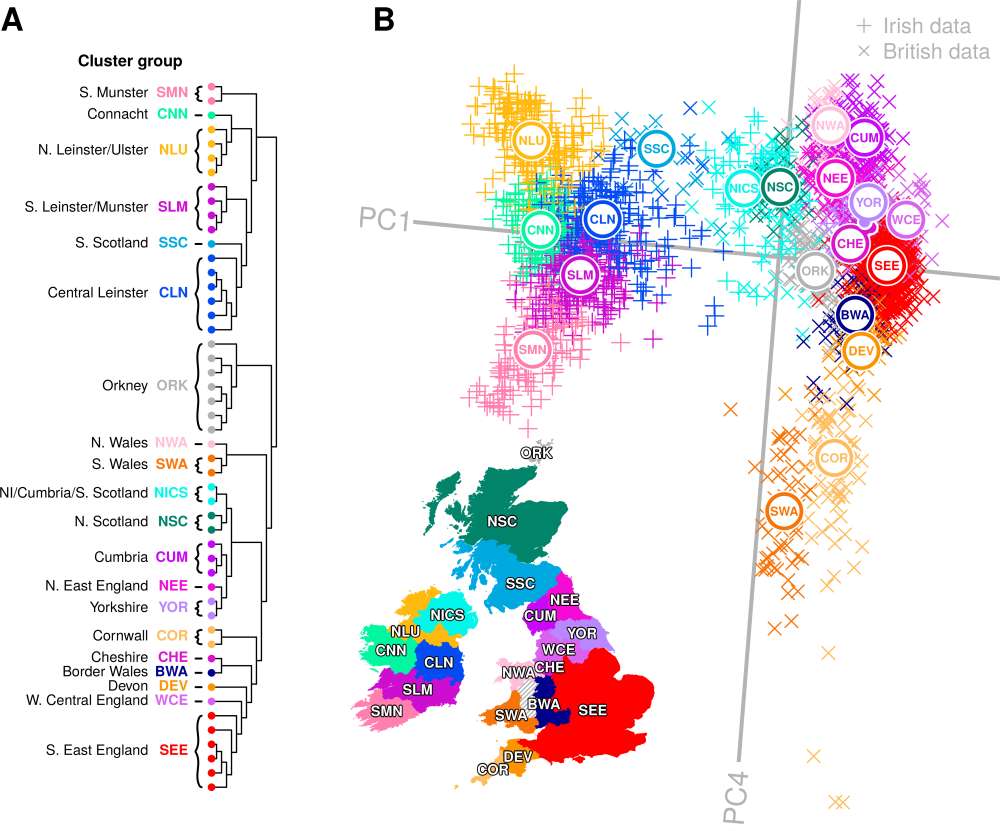 The new findings also provide insights to how the migrations have affected the population. But more than that, scientists believe the results can be used to understand genetic medical conditions.

Researchers claim that the information can be used to improve diagnosis of gene-specific diseases, particularly those found to be common among people of Irish descent. These diseases include celiac disease, multiple sclerosis and cystic fibrosis.