Talk about a truly unexpected discovery. Scientists claim that humans are actually descended from two adults around 100,000 to 200,000 years ago. This possibly happened following a major catastrophic event that wiped out the rest of the species.

Researchers from the University of Basel in Switzerland conducted a study on the genetic ‘barcodes’ of five million animals including humans. Interestingly, they have come to the conclusion that people came from a single pair of beings. In addition to that, nine out of every 10 animal species have been found to come from a solitary pair as well. 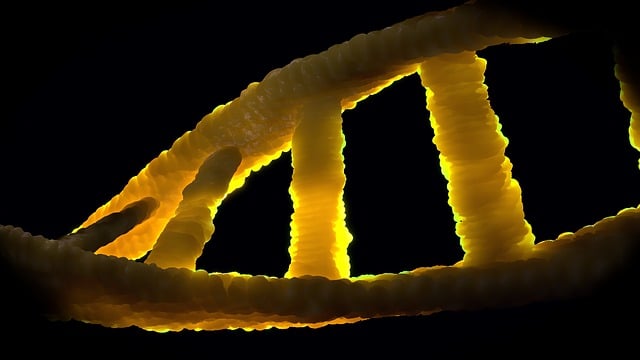 So does this mean that the whole Noah’s Ark thing was somehow based on reality? Research Associate David Thaler says he didn’t expect to find the evidence during the study. “This conclusion is very surprising, and I fought against it as hard as I could,” he said.

Senior Research Associate Mark Stoeckle says it might be time to take a different approach when looking into the true origins of humans.

“At a time when humans place so much emphasis on individual and group differences, maybe we should spend more time on the ways in which we resemble one another and the rest of the animal kingdom,” he said.

People believe that a catastrophic event similar to Noah’s biblical tale may have happened in the past. 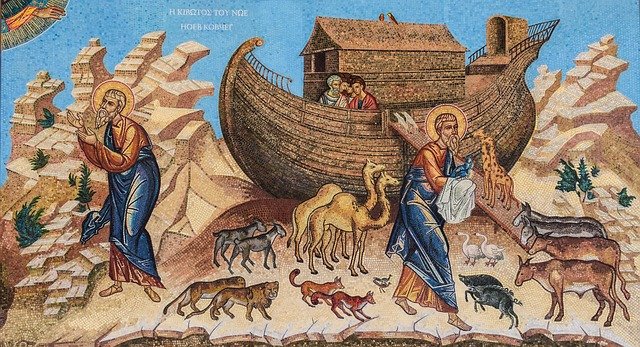 The scientists also wanted to clarify that their findings don’t necessarily confirm the Biblical stories of Adam and Eve or Noah and his ark. Rather, the discovery confirms that humans need “to revamp far more often than we thought, and we do so in unison with all animals.”

“One might have thought that, due to their high population numbers and wide geographic distribution, humans might have led to greater genetic diversity than other animal species,” Stoeckle said.

“At least for mitochondrial DNA, humans turn out to be low to average in genetic diversity.”