Cosmetic surgery is becoming a popular method these days if people want to change something they don’t like or enhance a feature that they currently have. But for biochemist/biohacker Josiah Zayner, all it takes is CRISPR, a DNA-editing technique, which he showed to the world to be so easy to do.

Zayner, who used to work at NASA, happened to explain the process live on his blog, “Science, Art, Beauty. According to him, he already modified his genes twice. Using the gene-cutting technology, Zayner removed myostatin, a protein that inhibits the growth of muscles. By removing the protein, Zayner, in theory, would have bigger muscles.

The ex-NASA employee is also the founder of a genetic engineering firm called The Odin. 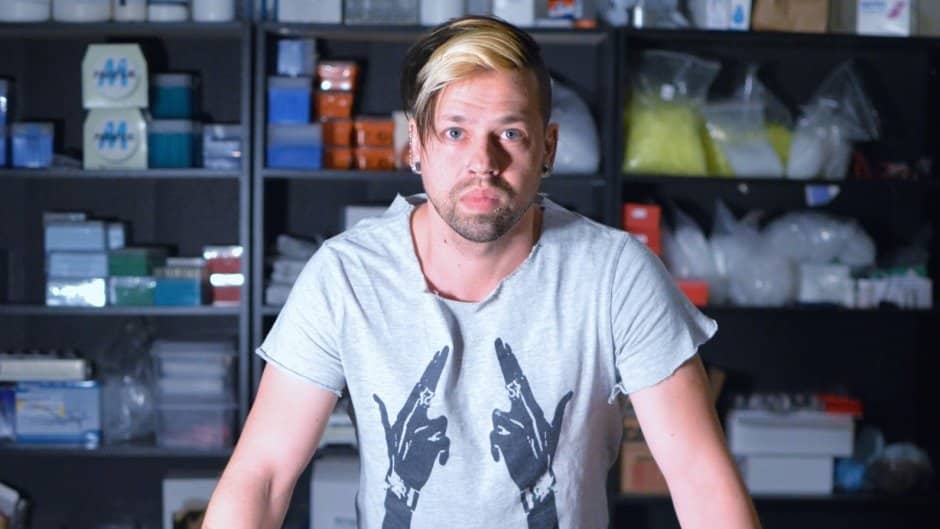 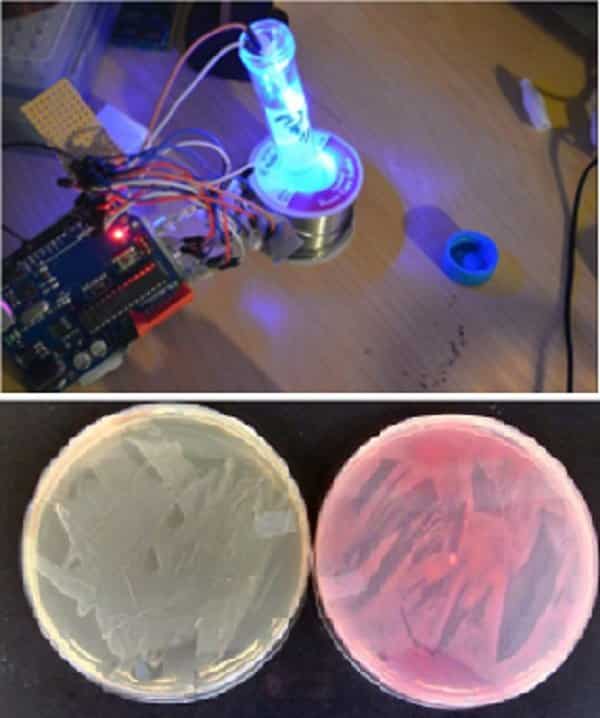 On Oct. 4, Zayner revealed he had injected himself with CRISPR. 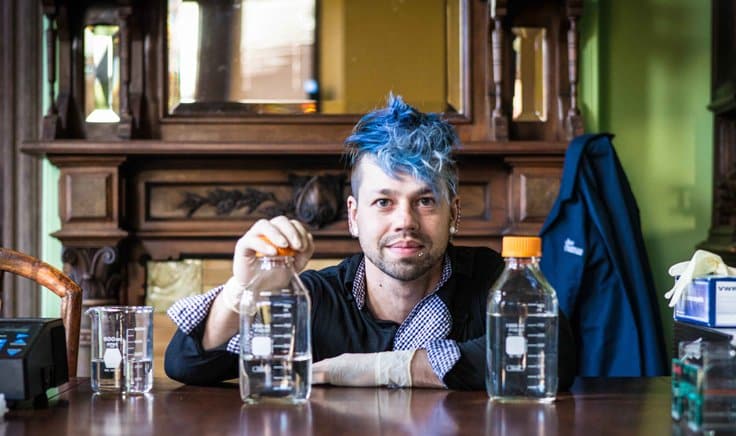 When asked what his goal for editing his own DNA was, he has this as his answer:

“Well, it’s not necessarily that I want bigger muscles. The thing is, that this is the first time in history that we are no longer slaves to our genetics. We no longer have to live with the genetics we had when we were born. Technologies like CRISPR and other genetic modification technologies allow adult humans to modify the cells in their body.”

CRISPR may appear to be a promising tool but it is considered relatively new. 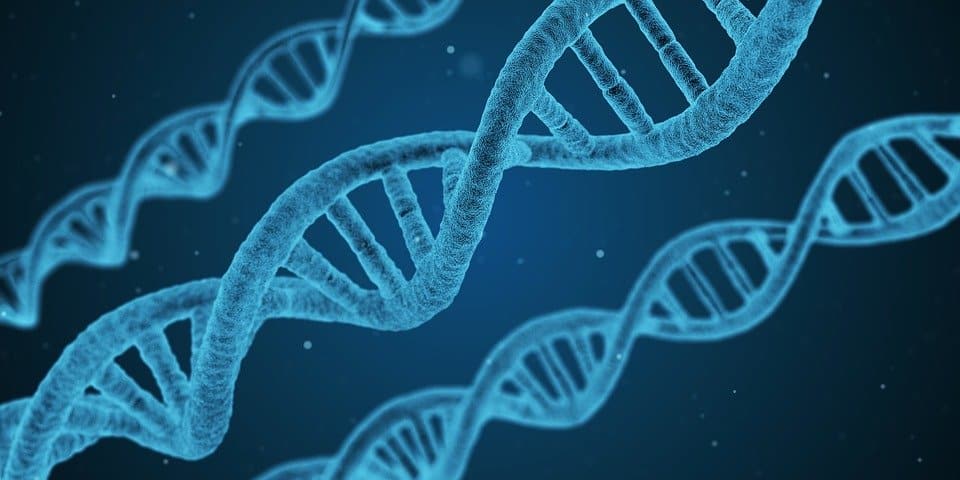 Scientists are still trying to figure out how to use it safely and effectively in a clinical setting. It remains to be seen what will happen to Zayner’s forearm, the site in which he injected CRISPR. It is expected that he should have muscle growth in that area.

Meanwhile, Zayner’s DIY biohacking method has raised safety concerns, with Robin Lovell-Badge, a London-based CRISPR researcher, warning him of adverse effects. But for Zayner, the idea of getting himself involved in a health risk doesn’t even bother him.