Most of us can really learn so much from little children’s sincerity and innocence. As a parent myself, I can attest to the fact that, yes, kids can sometimes be our greatest teachers.

Case in point, these two boys recently showed us what true friendship is all about. Their touching story went viral on social media and everyone’s just amazed with the special kind of bond that they have. 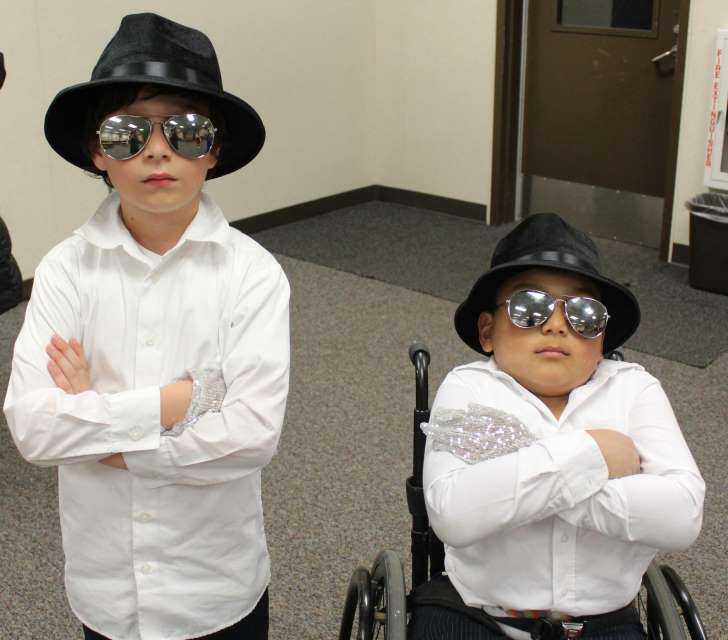 In an MSN article we learn that Paul Burnett first met Kamden Houshan in kindergarten and that the two “quickly became friends.” Both loved playing superheroes and they enjoyed creating funny videos together. Although other kids tend to focus on Kamden’s disability, Paul was just always there for him as his buddy.

In an interview with TODAY, Kamden’s mother Yvonne Houshan shared:

“What really contributes to their friendship is that Paul does not see Kamden as someone who has a disability. He seems him as Kamden. Because of that Kam truly is himself around him.”

8-year-old Kamden was “born with a tumor on his T2 and T3 vertebras” and a needed surgery has led to him having to rely on using a wheelchair. Unfortunately, the wheelchair can be very heavy for young Kamden to push by himself and it sometimes causes accidents. One time, Paul, also 8, even witnessed how Kamden tripped over and fell from it.

“Paul was just in shock. We didn’t know that it had a lot to do with the chair … it wasn’t really fitted for him.”

Houshan admitted that yes, the wheelchair isn’t really made for Kamden because they just don’t have the money to buy him a new one. “We couldn’t afford another chair. We put it on the back burner,” she explained.

Unknown to them, Paul has been paying attention to the problem and he later told his mother he wanted to help out. He said he saw a video about fundraising websites and so he thought it would be nice to do the same thing for his friend – so they can get him a custom-fitted wheelchair.

Paul’s mom helped him and together, they wrote something for a GoFundMe campaign and part of which reads:

“His wheelchair has fallen forward many times and that sucks. Also, he has a really hard time pushing it because its so heavy.”

Recently, Kamden was able to try a demo wheelchair exactly like the one he will be receiving soon. 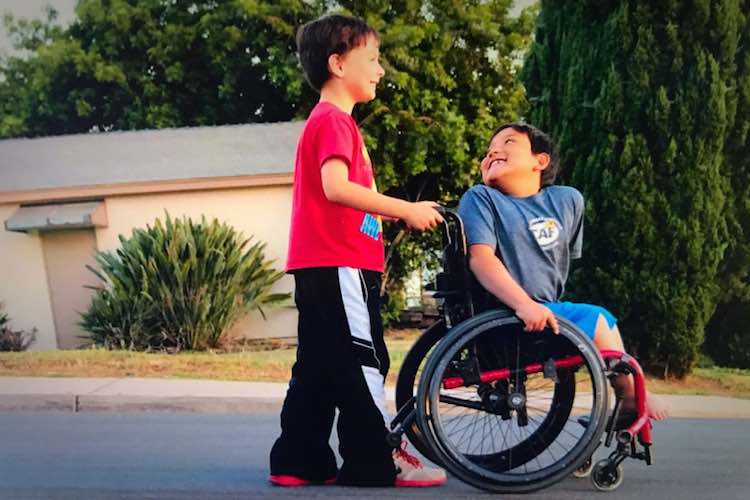 “This new chair is a lot lighter. It will make things so much better. He could push himself more and do more.”

Of course, she also has a lot of kind words to say for his son’s friend.

“Paul is really just a sweet kid. I just couldn’t believe it. Who would have thought? I never guessed it would be like this, not in a million years.”

Meanwhile, Kamden said of his bestfriend: 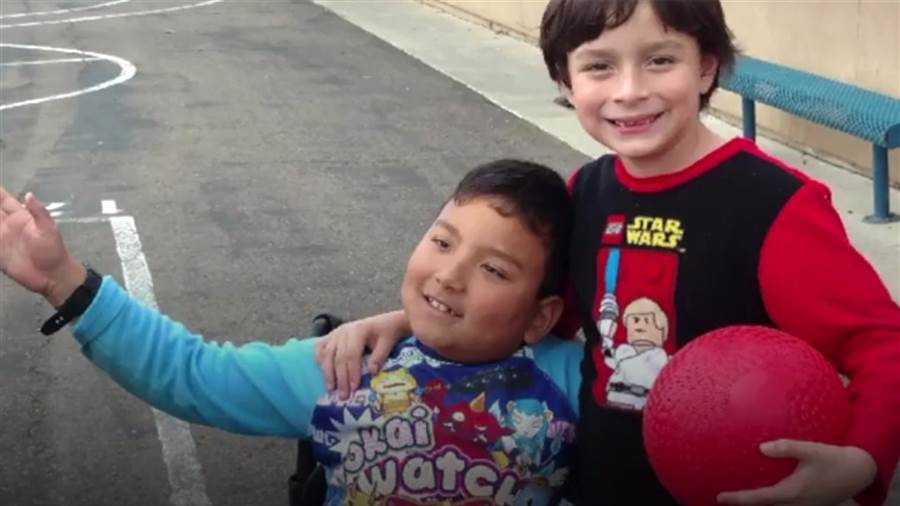