Our ancestors certainly regarded food as more than just sustenance. Food played an important role in religion, rituals, and daily life during ancient times. Not surprisingly, even the most ordinary foods were believed to have magical properties.

Sometimes it had something to do with the size and shape of the vegetable. For instance, ancient Roman ladies would tie cucumbers around their waist in hopes of becoming pregnant. However, cucumbers were also used to cure bad eyesight and scorpion stings. In addition to that, it somehow did a good job of scaring away rats.

If that sounds strange, check out these six other common foods with supposedly magical properties.

1. The Dark Side Of Figs 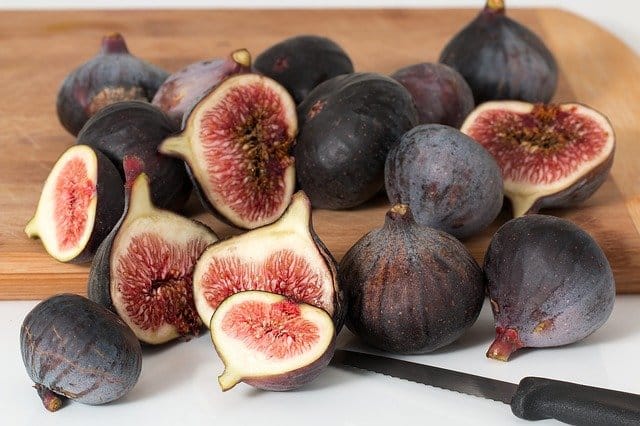 Figs might be the last fruit you would associate with evil. After all, it is mentioned in the bible and was previously used by the Kikiyu women to increase fertility. However, some ancient cultures believed that figs have a dark side.

In Papua New Guinea, the fruits were feared because of the possibility that they harbored evil spirits that would be released when the fig is opened. The Bolivians also avoided fig trees since they believed that evil spirits living in its canopies would cause grave illness to anyone who passed. 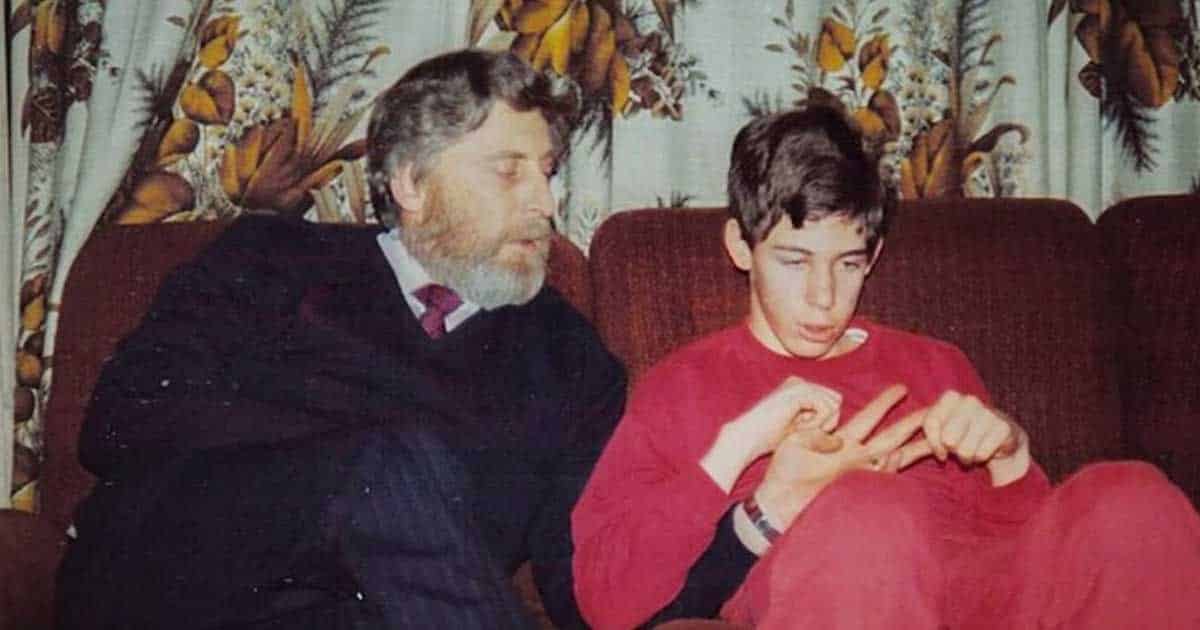 You might enjoy sprinkling chopped dill all over your smoked salmon, but did you know it might also reverse a spell that has been cast on you? According to legend, dill has the magical ability to protect you from spells being cast by a witch. The weed is also believed to ward off male demons that prey on young women.

Dill wasn’t always on the lighter side of witchcraft. It is said that the weed was also used by witches to cast spells and concoct special potions. 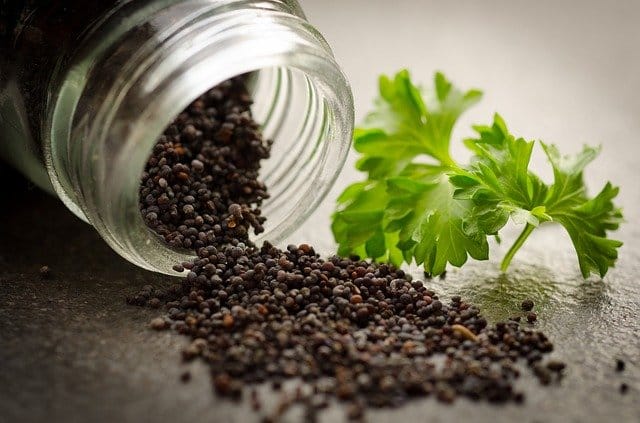 We are already aware of the medicinal effects of poppy yet the ancient Romans thought it could bring about prophetic dreams. The poppy was associated with Hypnos, the god of sleep, and revered for soothing emotional trauma.

Although that seems like a peaceful belief, the Romans also saw the connection between poppies and Hades, the god of death. After all, too many poppy seeds were believed to lead to eternal sleep.

Onions have awesome antiseptic qualities that the ancient Egyptians believed were pretty magical. The bulbs were often used in the mummification process and it is said that the strong odor could bring the dead back to life.

The Egyptians’ love for onions can be seen in ancient murals. Priests were often depicted holding the bulbs and the onions themselves were painted in several pyramids. 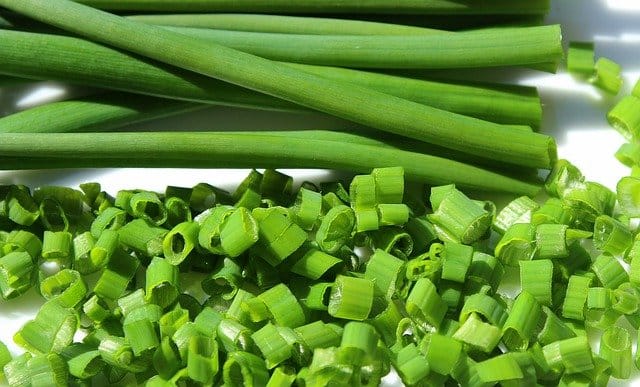 We have energy drinks these days but the ancient Romans relied on chives to make them stronger. Everyone from workers to wrestlers would add chives to their diet in an effort to gain strength. Even racehorses were fed chives so they can run faster.

Chives had other purposes in the ancient world. The British would often hang them from the rafters because it is believed that the herb wards off evil spirits.

6. Eat Artichokes To Have A Baby Boy 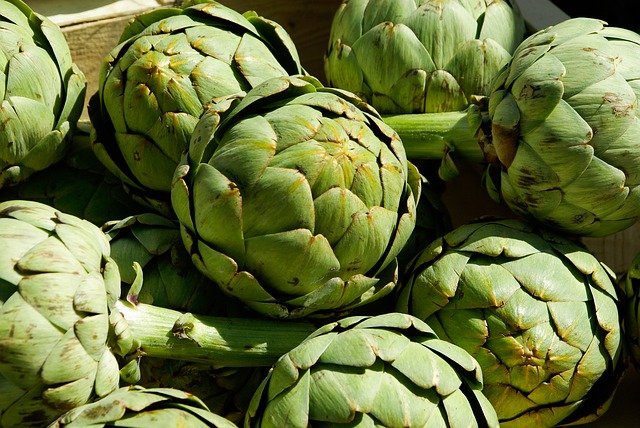 You can’t really be sure if you’re having a boy or a girl when you’re pregnant. However, the Romans believed that eating artichokes would magically guarantee a baby boy in just nine months. In addition to that, they believed that the plant can cure baldness and strengthen the stomach.

Artichokes were also viewed as an aphrodisiac back in the day. Rumor has it that the legendary French queen Catherine de Medici consumed a great number of artichokes in an effort to seduce her husband Henry II.