It’s incredible to find out that the world’s most popular food brands are manufactured by only 10 companies.

So, just what are the food brands that we are talking about? Well, to name a few, there’s Coca-Cola, Milky Way, Cheetos, Ovaltine, and so on.

People often don’t realize that one food company produces an array of products. 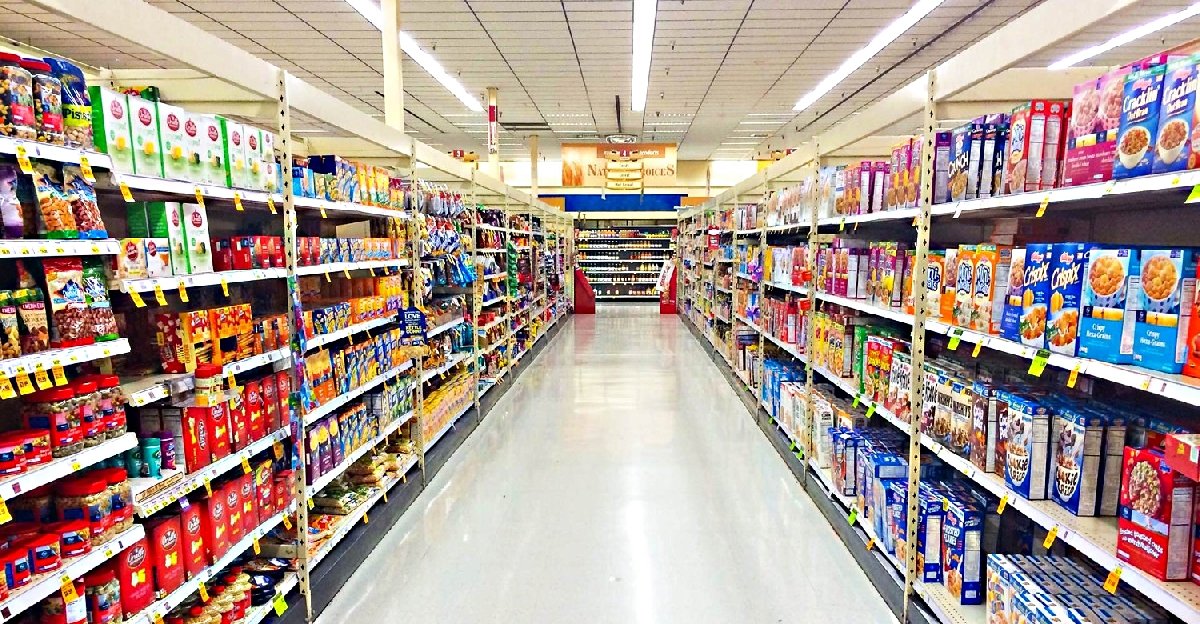 In other words, they’re the most recognizable products in food stores all over the world. 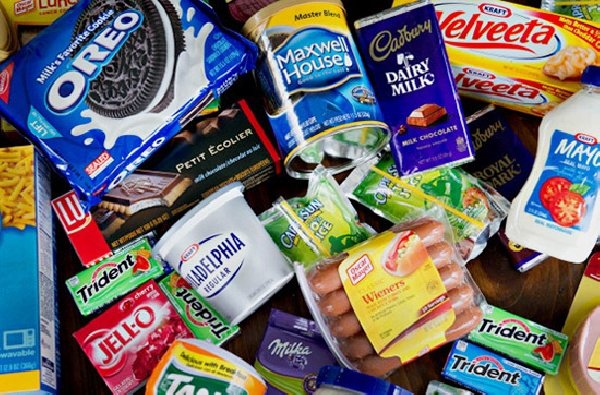 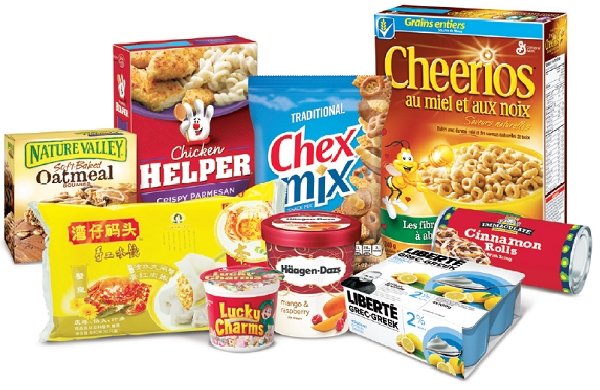 Indeed, a feature on The Huffington Post had pointed out: “With their global operations, many of these companies’ policies — including advertising, food ingredients, environmental impact, and labor practices — have a significant impact on millions of lives.” 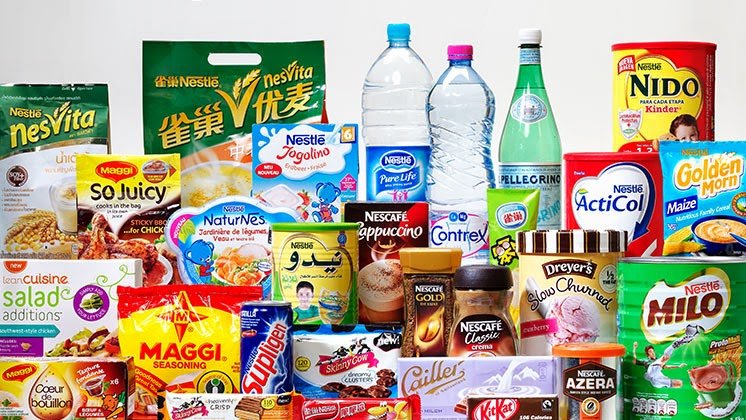 At times, these food brands have encountered some issues related to “their environmental impact” and “the quality of life of workers in their supply chain.” 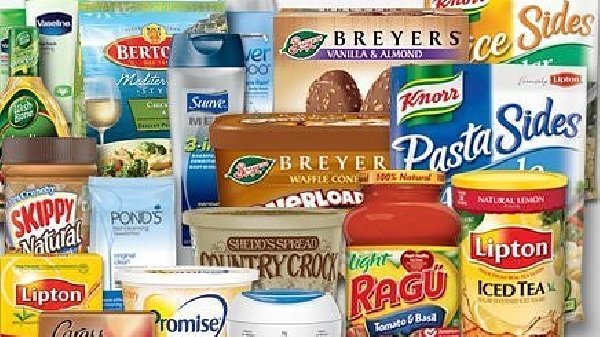 Over the years, these companies have endeavored to practice social awareness and corporate responsibility. 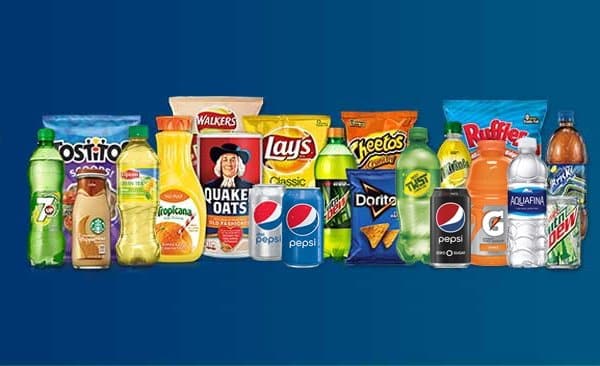 After all, they probably realized that success is not purely about profit. It also involves giving back to the community that has made your operations possible. 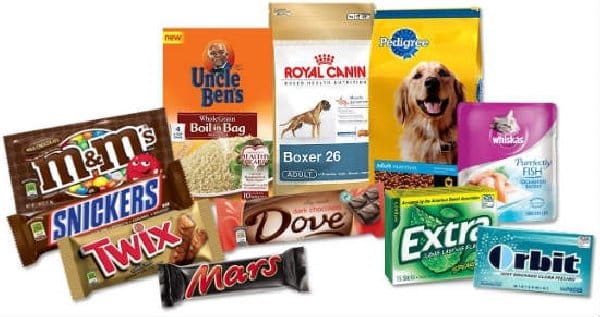 It goes without saying that these companies have cornered the international market. 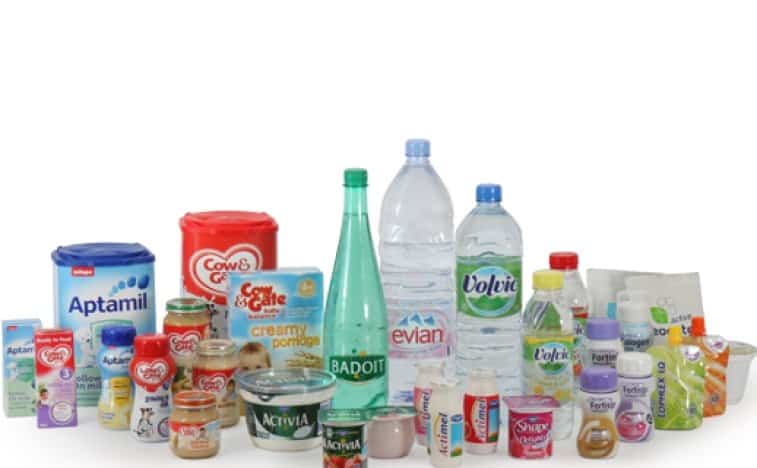 There’s practically no escaping them when you go out and shop for food. 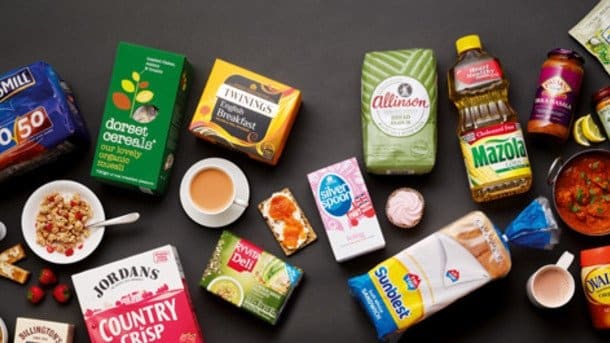 The idea of those 10 giant companies having so much power of the world’s food supply is a little bit scary.

That said, the infographic below shows you just how how many products these giant companies manufacture and sell. (Just click this link for a bigger image.) With just one glance, you get a better idea of just how much they put out in the market. 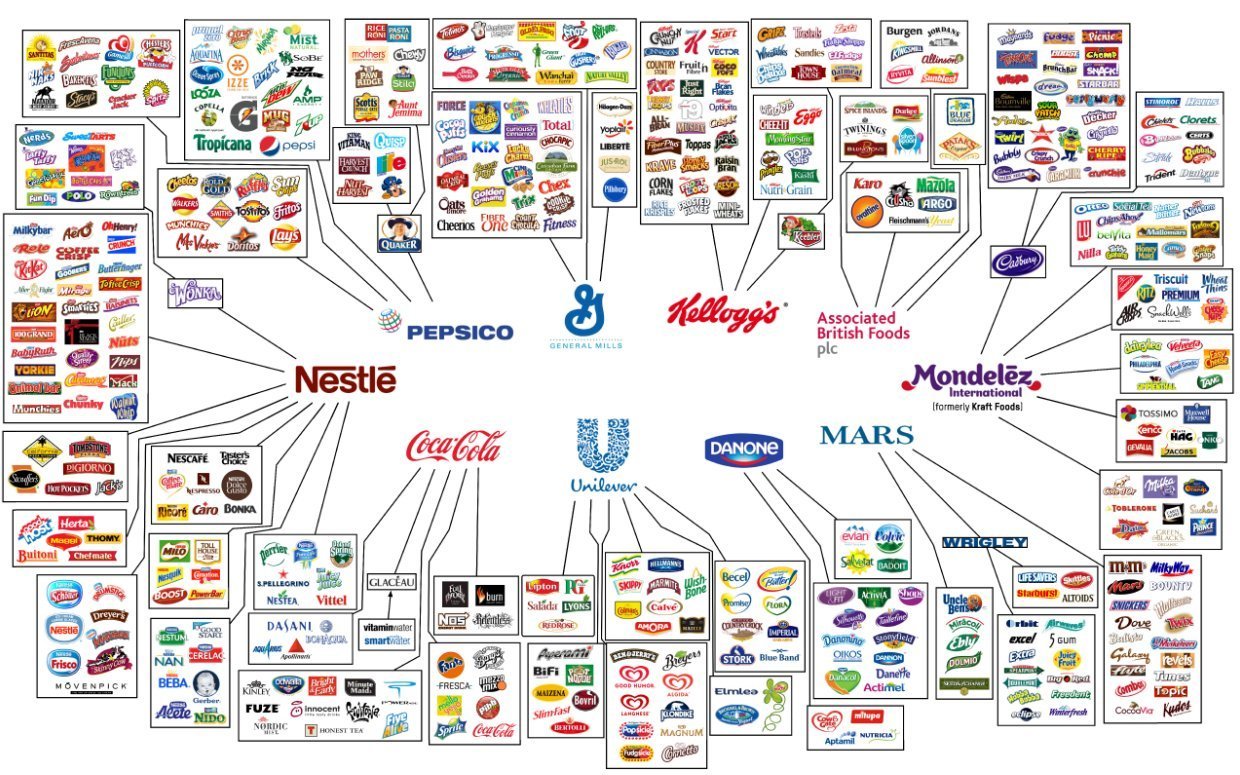 Isn’t it mind-boggling that so much food products are churned out by just a few companies?