When you’re young, full of ideals, and ready to conquer the world, what do you do when a single incident takes away everything you need to fulfill your goals?

Take this guy, for example. 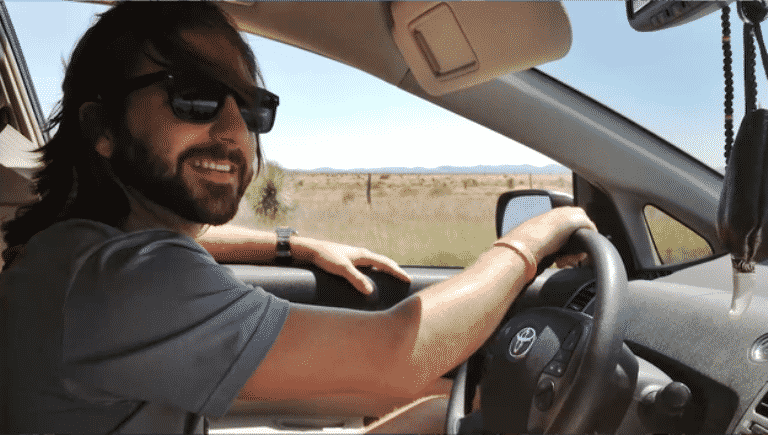 Around this time two years ago, he was driving cross country to look for the job of his dreams. Chris had just graduated from college and was excited to begin his new life equipped with all his newfound knowledge and skills.

So he packed his bags with all that was essential to him, and drove across the United States seeking the best opportunity life had to offer.

But on the way to fulfill his destiny, Chris’ dreams were stolen from him in one fell swoop.

His car was broken into, and everything he needed for a new life was stolen, including his laptop containing all of his resumes, and the professional portfolios he had painstakingly put together. 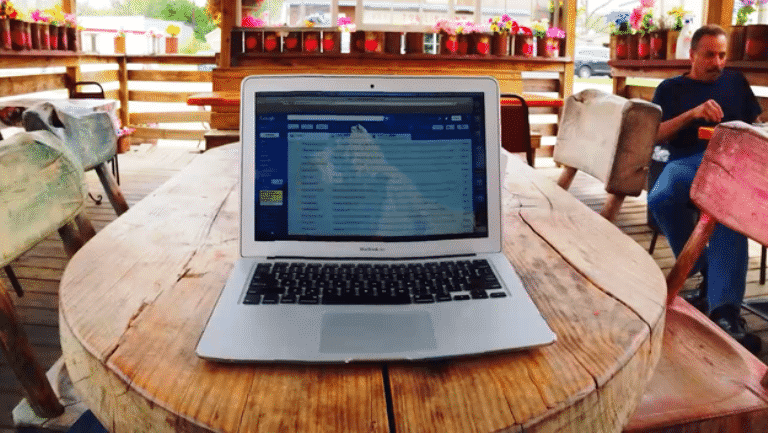 Chris was left with nothing but the clothes on his back, and his car.

Just Chris, his Prius, and a long road to nowhere… 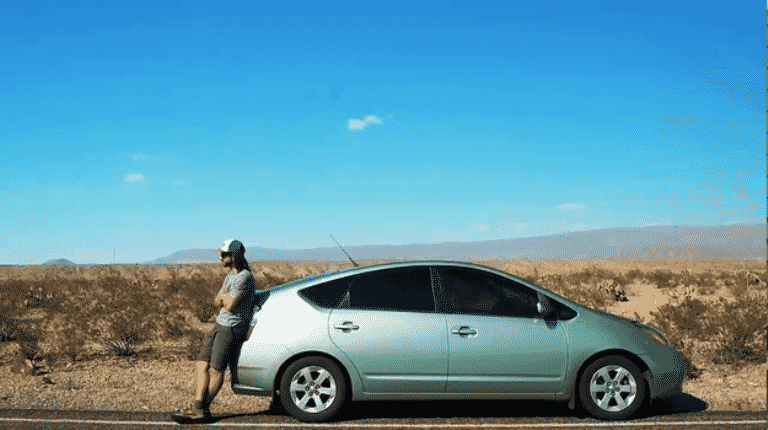 Finding a job and living to the fullest suddenly went from challenging all the way to impossible. Added to that, his bills and rent continued to pile up, until Chris felt he couldn’t stand any more of the adversity life was dumping on him.

Chris knew all about difficulty. He had grown up in an orphanage, after all, and had managed so far even without family to fall back on. So he pared down all he needed to the bare essentials, and packed everything in his one remaining valuable possession – his car.

Chris decided he would live out of his car until he could find something to improve his situation.

And so he did…

He called his new digs “Hotel Prius,” and was able to drive to new job opportunities at a moment’s notice, making his life more simpler than usual.

Chris and his “suite” life in “Hotel Prius”…

He had a place to shower…

A minimum $10 monthly membership at any gym = free showers, workouts, pool use, and Wi-Fi! 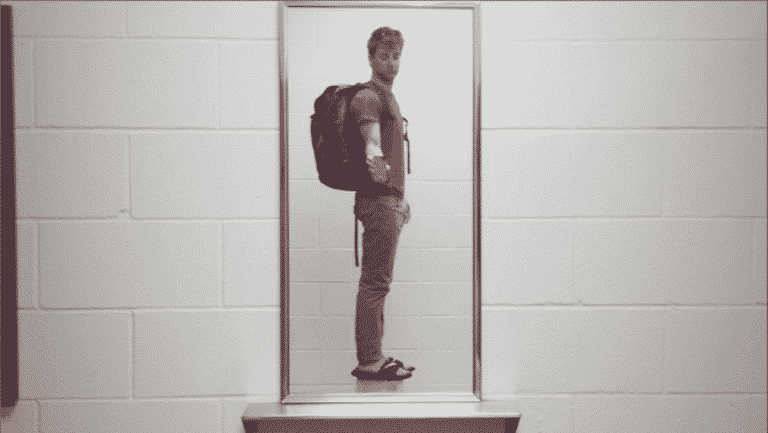 He could park virtually anywhere…

…as long as he followed local laws.

And he learned he could pack everything he needed in “Hotel Prius.” 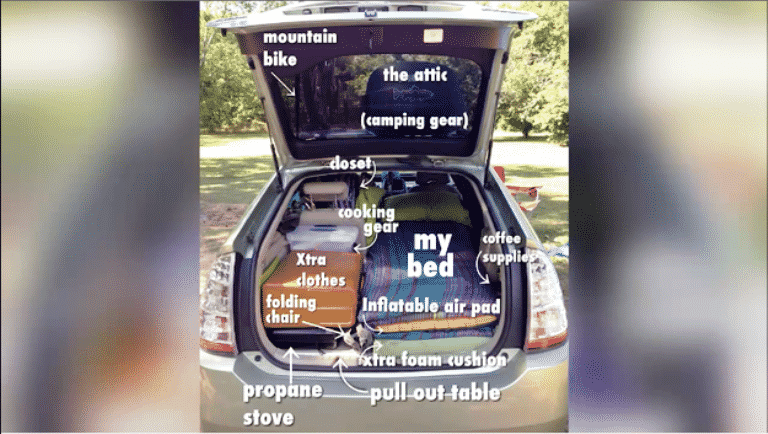 Because of his new practical ready-to-go lifestyle, Chris’ depression slowly lifted as he began to fall in love with solving challenges as they came along, creating a life that felt “real, organic, and simple.” 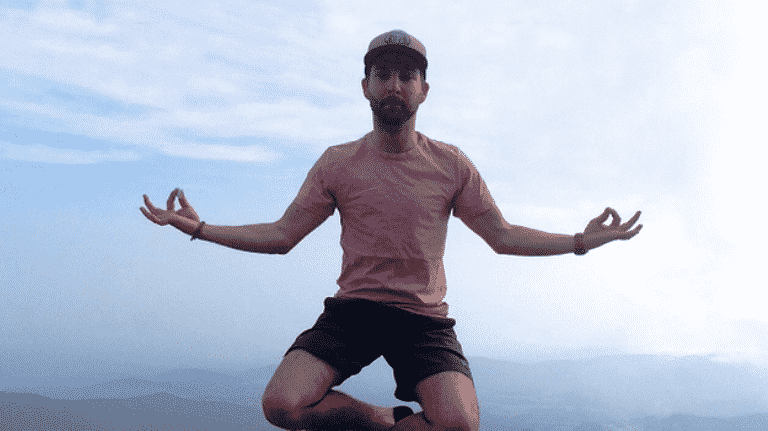 Instead of falling apart after that horrible year he lost everything, Chris turned a disaster into a golden opportunity of freedom and adventure he would never trade for anything else.

What would you do?