There’s nothing worse than being approached by a complete stranger who would suddenly blurt out some of the cheesiest pick-up lines out there. But what if those lines came from a cute young boy?

This 11-year-old boy named Jensen is teaching the big guys how to successfully land a pick-up line. He is using some of the wittiest lines you’ll ever hear with the ladies, and most of them were probably twice his age. 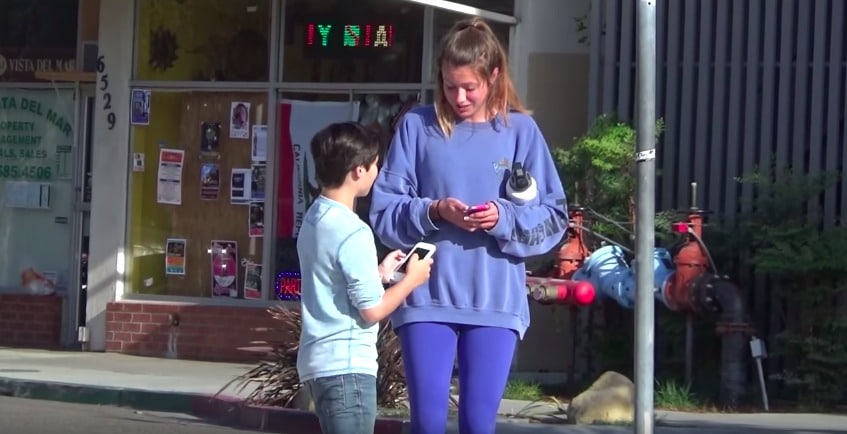 Believe it or not, despite saying some “cringey” pick-up lines like “If you are here then who is running heaven?” and “Is this your boyfriend? No? In that case, I am Jensen,” he gets a more positive response than his older counterparts.

The young boy is already cute to begin with, but his confidence and delivery of his pick-up lines made him impossible to turn down. In fact, some ladies that he asked mobile numbers from instantly gave him their digits without hesitation.

But since his target was older women, he gets questioned about being too young. But that didn’t bother him. He just confidently replied: “Age is just a number.” 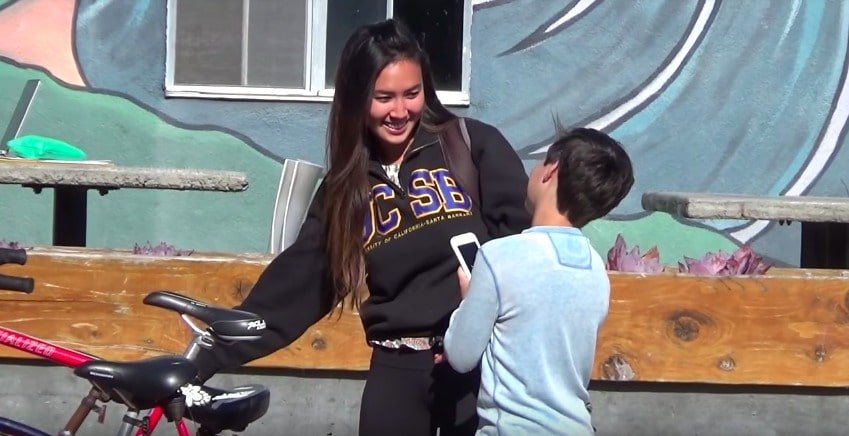 If you feel that the video was too good to be true — it is. This wasn’t a spontaneous incident caught by strangers on their shaky camera phones; this was all planned.

The very cool Jensen was a part of a social experiment prank carried out by the famous YouTube channel Whatever. But even though the young boy probably rehearsed his lines multiple times, the reactions of the women were genuine.

These ladies had no idea who Jensen was and why he was trying to flirt with them. It is safe to say that his confidence was the main key why his pick-up lines were so successful.