While many people struggle to lose weight, John Lipsey, has left many in awe after transforming his love handles into washboard abs in just a matter of 56 days. As he is expecting to be a first-time father later this year, Lipsey knew he had to lose weight so that he can fulfill his would-be-fatherly duties more effectively in the years to come.

Ironically, despite being the editor-in-chief of Men’s Fitness magazine, Lipsey never paid attention to his own weight. For him then, weight was an issue to people much younger than his age. However, everything changed when he learned that he will become a first-time father later this year, and if he continued to disregard his weight, he may not be an ideal dad to his yet-to-be-born child in the future.

While John Lipsey is an editor-in-chief of a fitness magazine, he never pressured himself to lose weight. 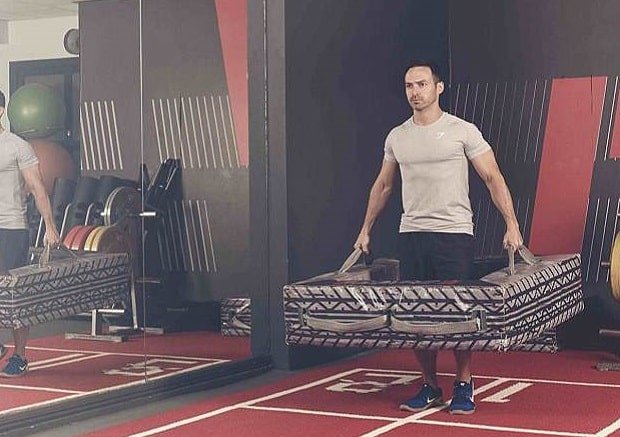 “At 37 years of age, I weighed 80.5kg. Sure, scale weight isn’t the only indicator of health, but I doubt that my lengthy training break added over 10kg of muscle mass…What I had to accept was that if my weight gain continued at the same rate then in another seven years, when my child would be wanting to run around and kick a ball in the park, I’d be flirting with a BMI of 30 and about to join the 27 per cent of the British public who, according to figures released last year, are classed as clinically obese,” Lipsey confessed.

Week 1. With the realization hitting him, Lipsey embarked on a weight-loss journey. 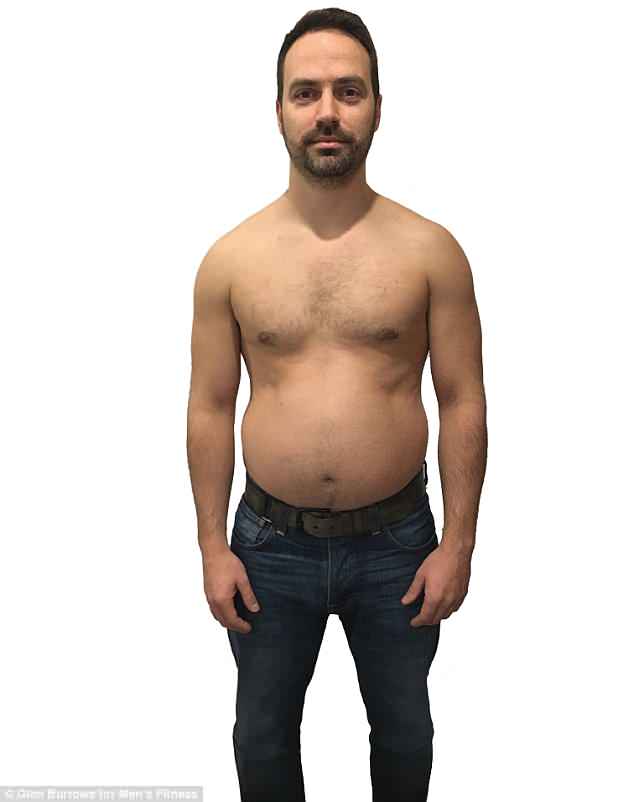 Week 2. He was determined to shed some pounds and carve some inches off around his waist on his own and without the help of any gym trainer. 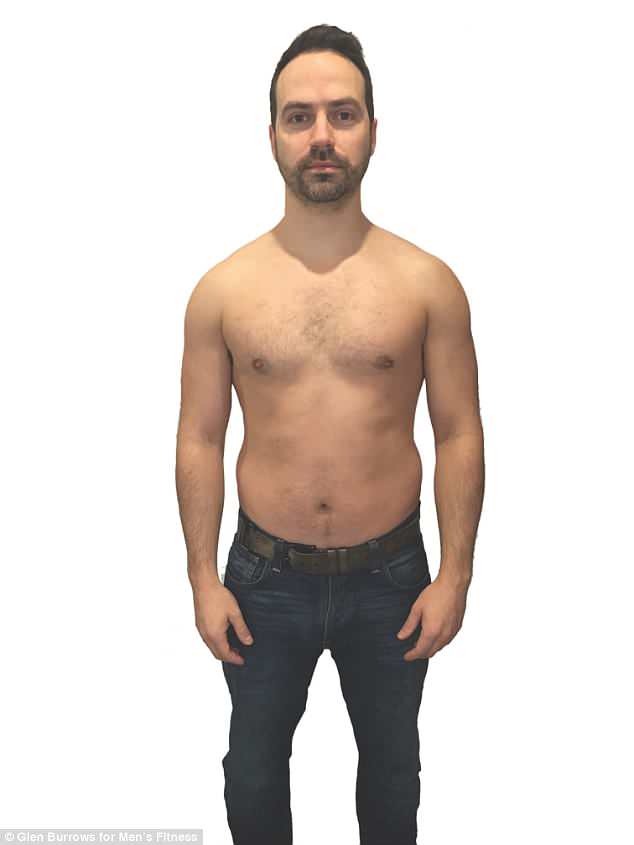 Impressively, by getting rid of beer, eating in portions, and hitting the gym four times a week, Lipsey was able to lose 10kg, transform his beer belly into six-pack abs, and develop sleeve-bursting biceps in less than two-months time.

Week 4. “I decided that I wouldn't employ a personal trainer and I wouldn't use a fancy meal-preparation service." 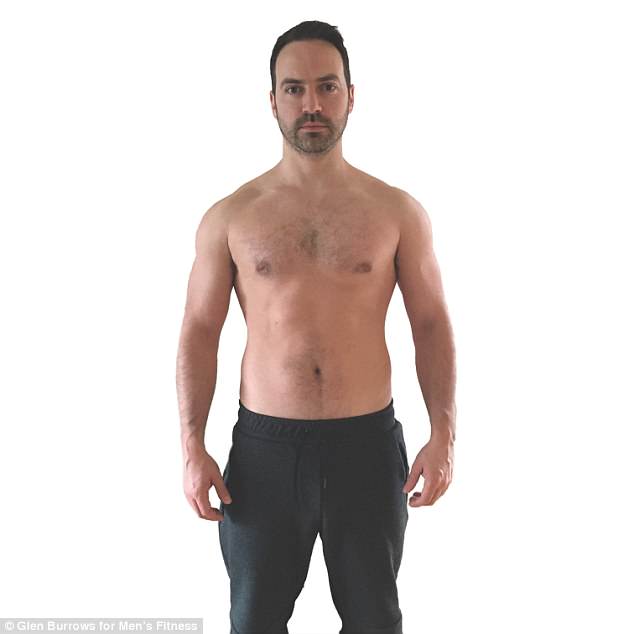 Week 6. "It would just be me, the weights and an unswerving determination to steer clear of the ice-cream aisle in the supermarket.” 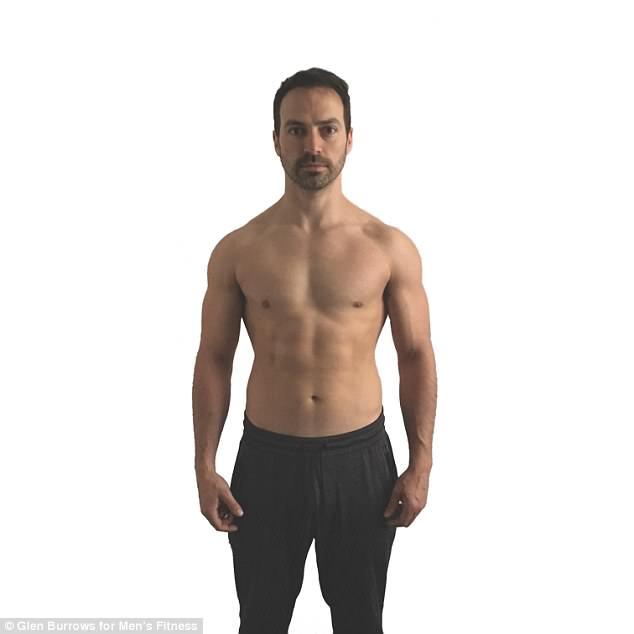 Lipsey’s journey was documented in a book he had written. 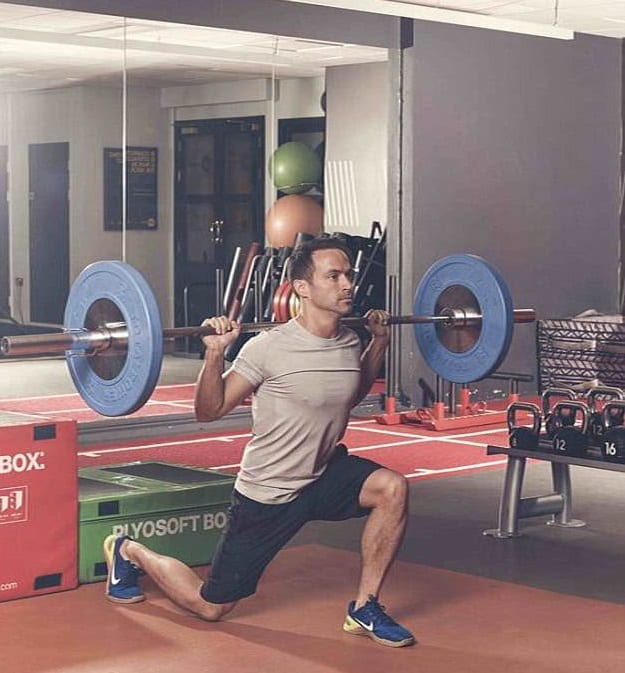 While the before-and-after photos of would-be father highlight his transformed physique, the magazine editor admitted that the change was more than physical.

According to Lipsey, his weight-loss journey transformed his life on the whole, too. 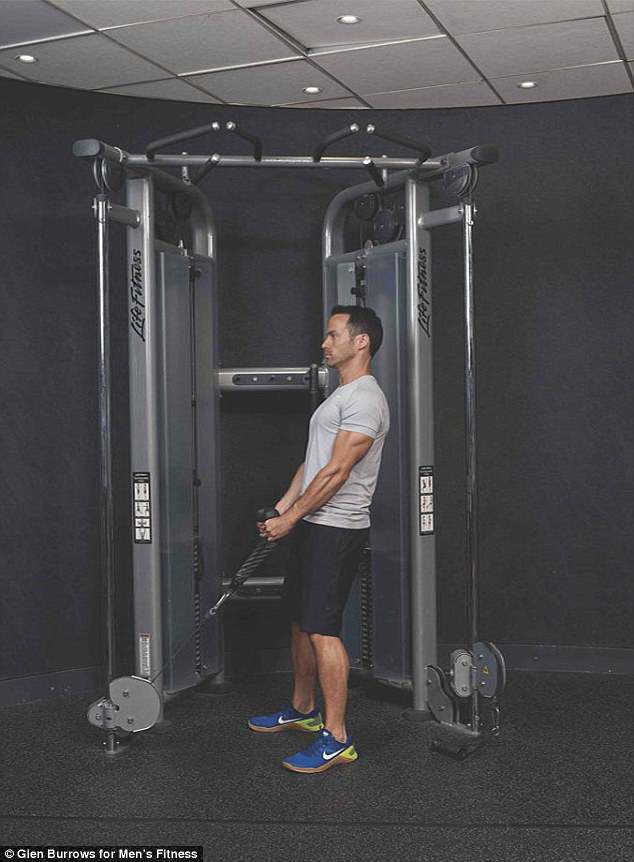 With John succeeding in his weight-loss journey, he shares on his newly written book the specifics on how he did things, encouraging overweight people that they can do it, too. 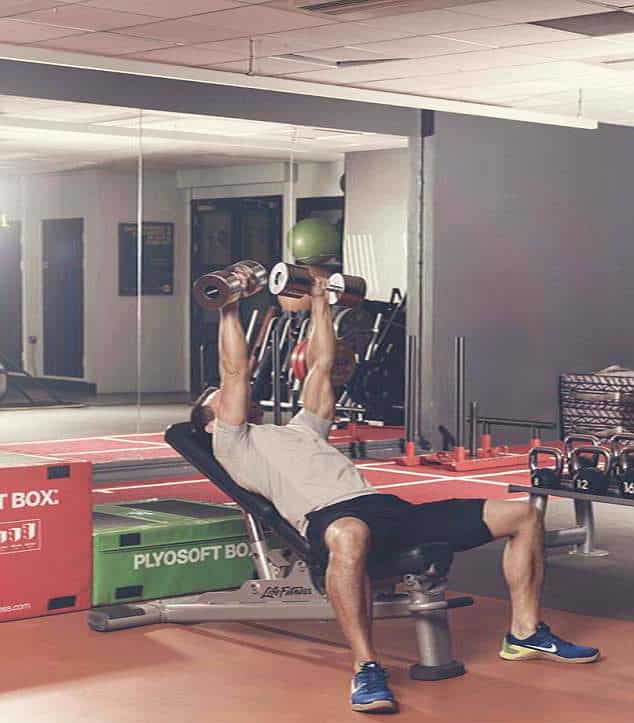 “I’ve achieved more than I thought possible in the last eight weeks and I feel like if I can do this, I can do anything. I did what I thought was impossible and, if I can do it, I assure you that you can too.”