Celine Dion had always been thin. However, a photo of her during Paris Fashion Week revealed that that iconic singer looked dangerously skinny. Many were worried if all is well with her health after her drastic weight loss.

However, the 50-year-old singer doesn’t care what anyone else has to say. In an interview, Dion addressed recent critics of her big weight loss and a new figure, and then she urged her fans to stop body-shaming her. 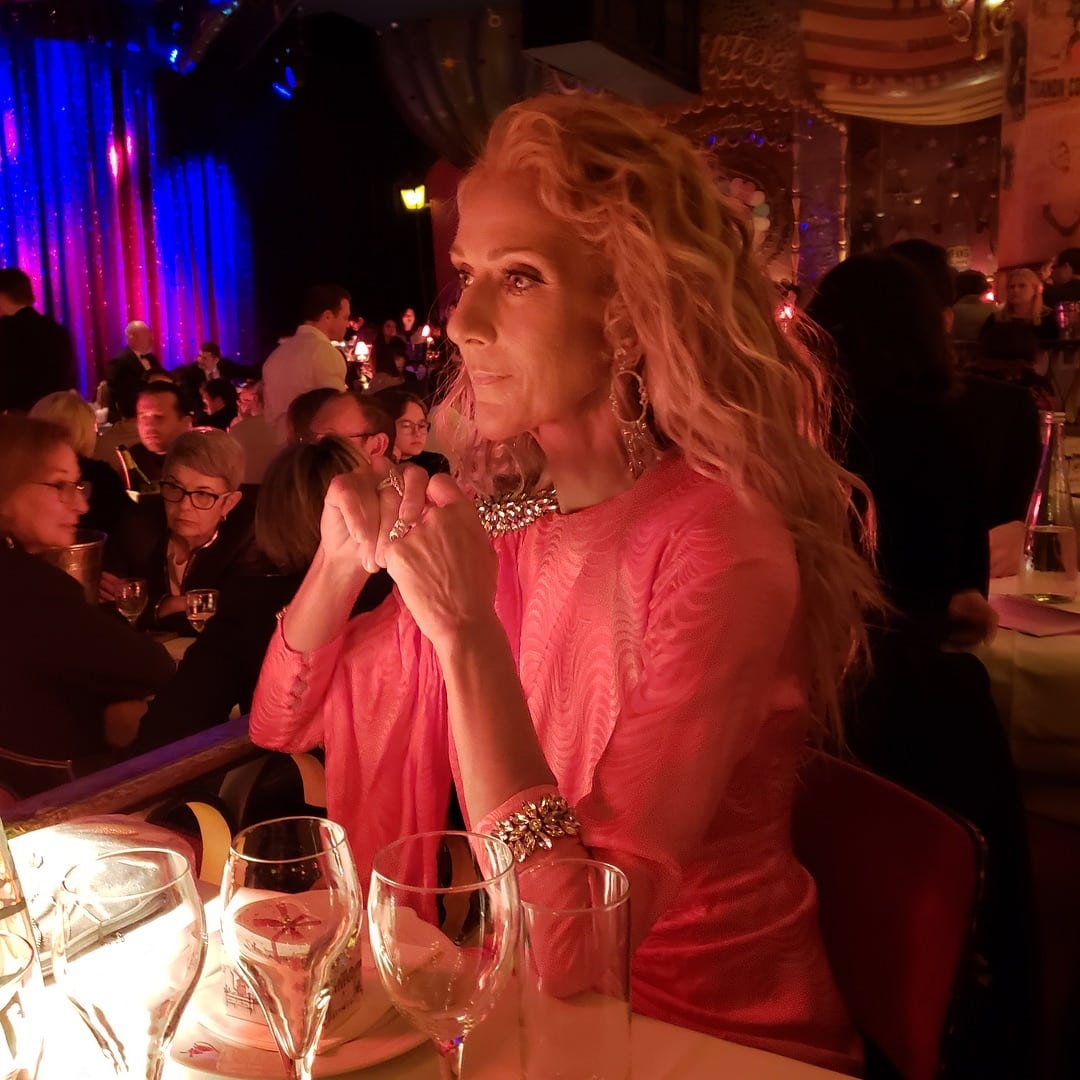 Although an oversized gray suit hid Dion’s tiny frame, it is still quite obvious that she lost a lot of weight. Her smile didn’t even convince her fans as they were stunned with her gaunt appearance.

Despite all the talks about her weight loss, Dion felt better than ever.

She said on “The Dan Wootton Interview” podcast:

“I want to feel strong, beautiful, feminine and sexy. If I like it, I don’t want to talk about it. Don’t bother. Don’t take a picture. If you like it, I’ll be there. If you don’t, leave me alone.” 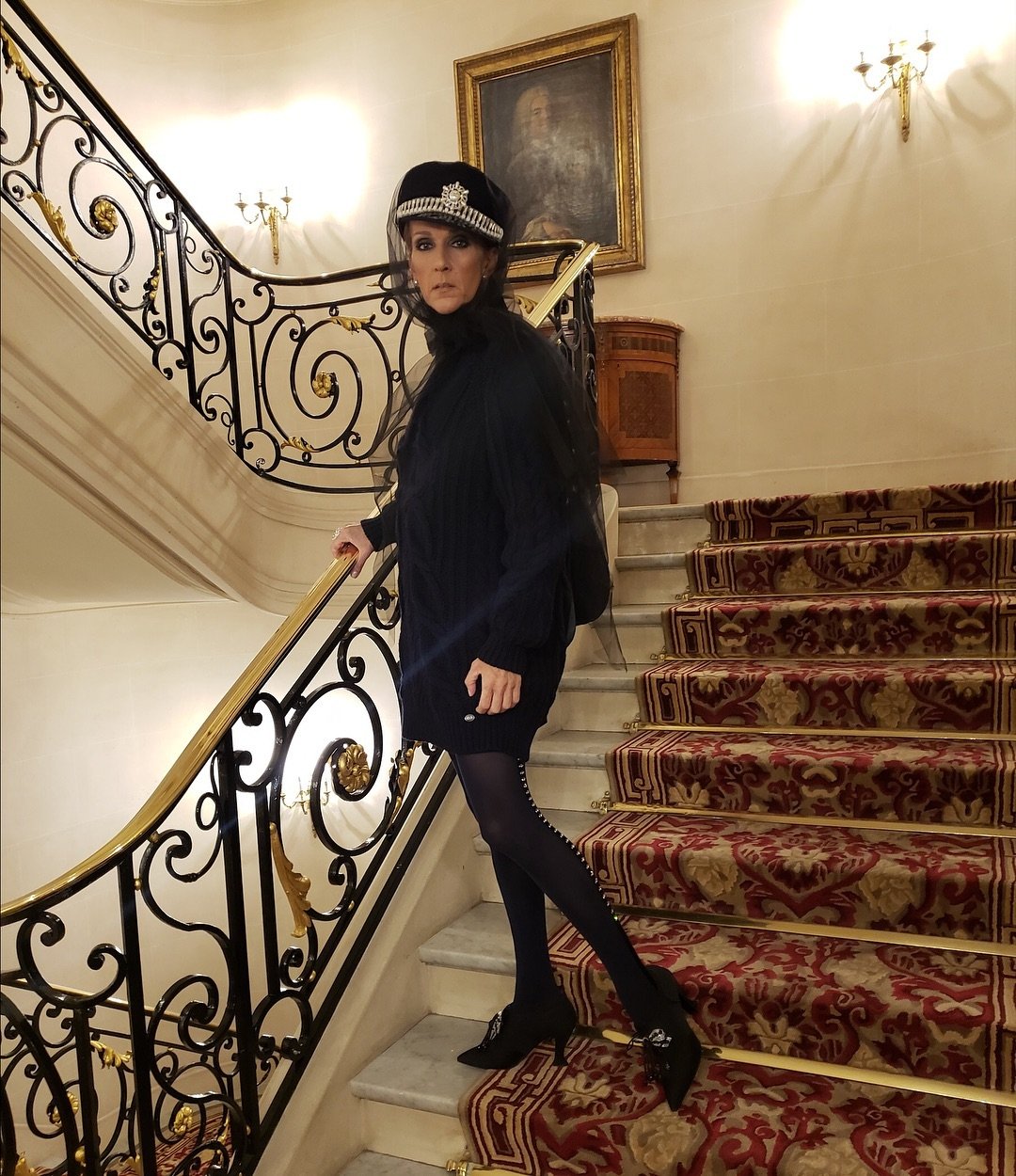 She said in an earlier interview:

“I feel that now I have a voice, which is kinda weird as that’s what I’ve been doing all my life – using my voice, but in singing and performing. But I use my voice as well for things that I choose I want to do and things that I say to my team I don’t want to do.”

This is not the first time Dion has responded to rumors she has an eating disorder. The singer was left with no choice back in 2007 but to address the speculations that she was anorexic. She denied the claims and said that “it pisses people off that I am thin and I don’t make any effort. I have been thin all my life. Nobody in my family is overweight.”