January is arguably one of the most important months of the year. It is when you can start fresh and have a clean slate. People tend to set their goals for the year during this month.

As for Assistant County and District Attorney for Ellis County Vance Wade Hinds, his resolution was the most popular one: To get himself on track with fitness. While it sounded easy, only a few people succeeded — including Vance. 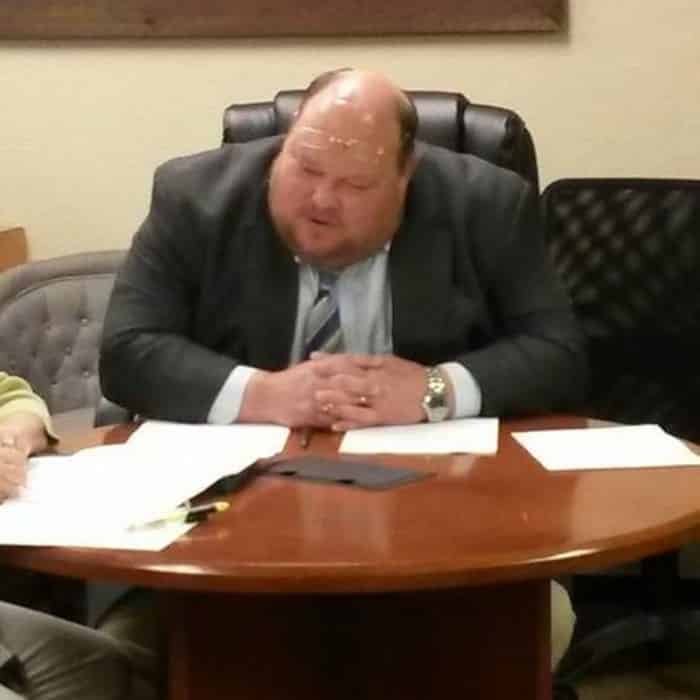 Vance weighed 475 pounds in November 2017, before he decided he was going to get in shape. He admitted that he had always wanted to lose weight but found it difficult to balance everything out. He would make attempts to shed off some pounds, but nothing ever stuck.

“Over my life, I’ve lost and gained hundreds, if not thousands of pounds. Normally, periodically, I start these paths, and I lose weight for a while, exercising on my own. But with my wife, it’s just us two, and it’s easy to talk yourself out of it. You do pretty good for a few weeks and a month, and then you start slacking off, and then you quit. I’ve done that over and over and over again.” 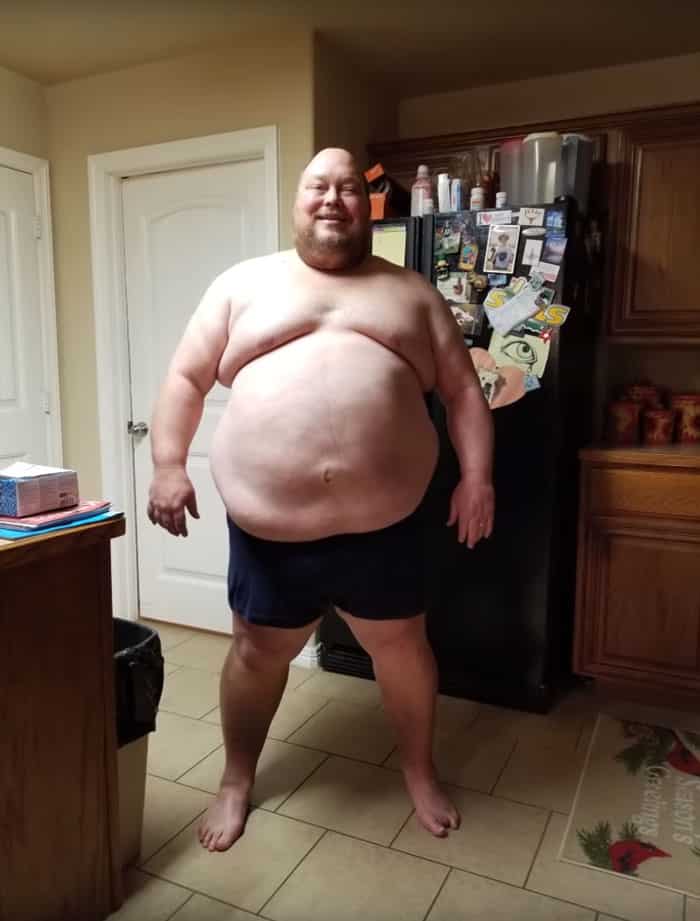 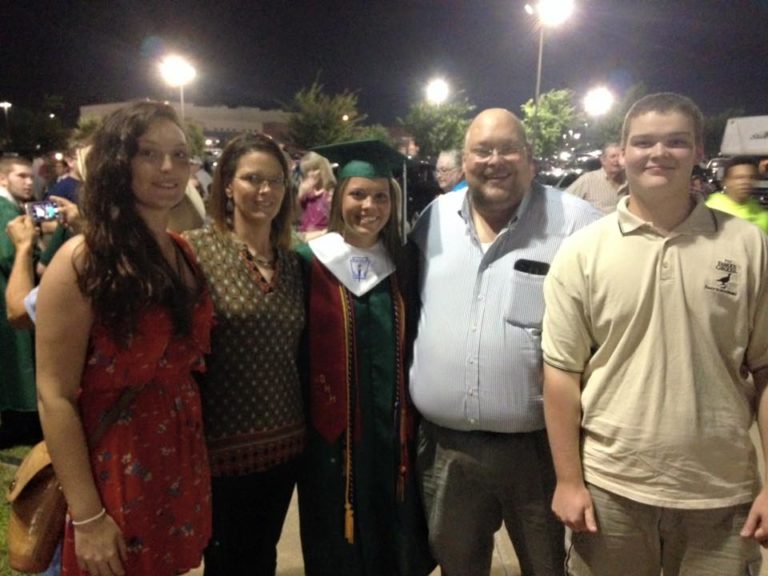 Vance then posted his progress on social media so people would give him feedback. He reports his meals to his Facebook followers every day and shared updates on his weight loss journey.

He started exercising and began doing yoga after former professional wrestler Diamond Dallas Page reached out to him. He also swims and does aerobics with a group of people to keep himself motivated. 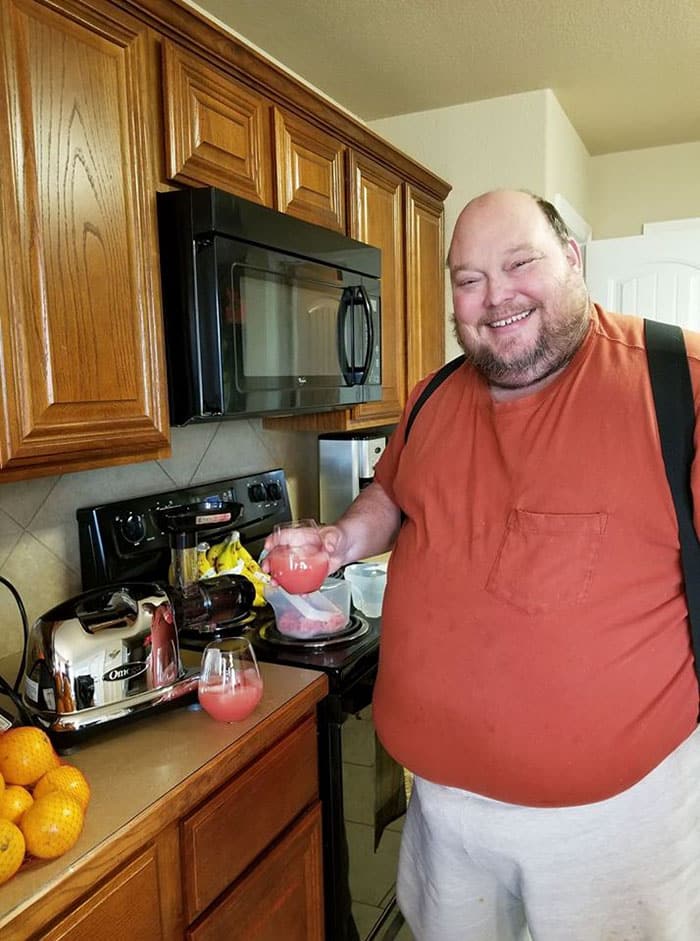 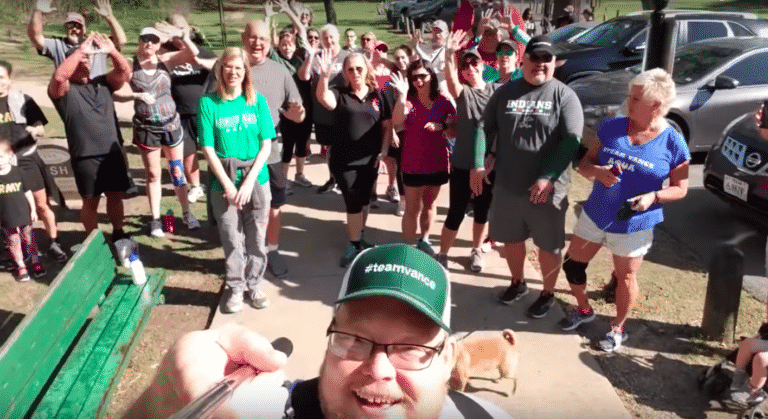 David Snell, who is one of his best friends said:

“Vance isn’t just helping himself. Look, he’s helping everyone. The truth be told, we all got a weight problem. Vance is pushing all of us by getting involved. Everything he’s doing is a motivation. You know he’s showing the message ‘if Vance Hinds can do it, then we all can do it.’” 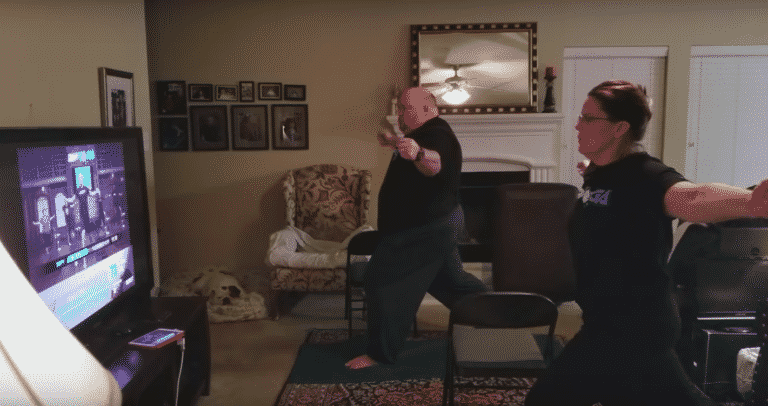 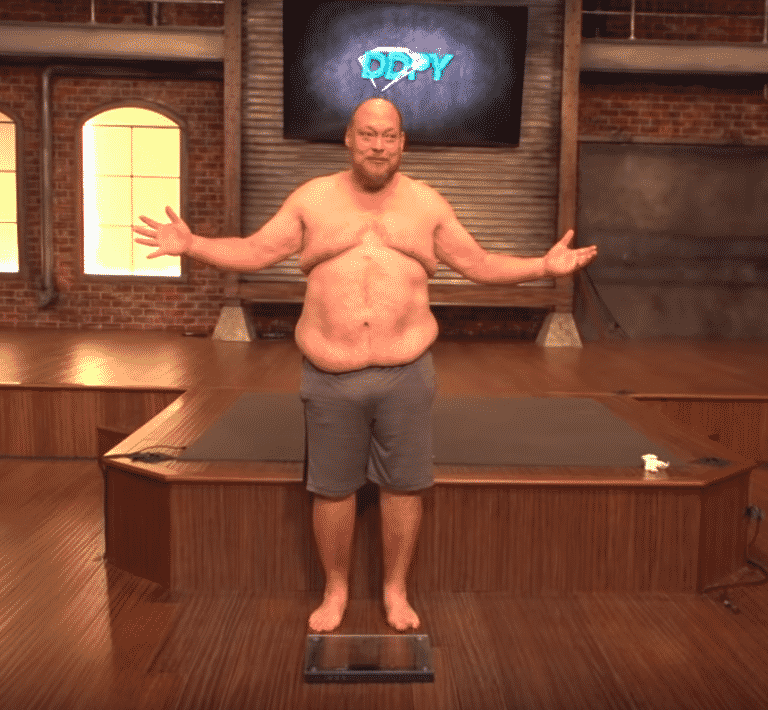 Vance says he is also losing weight for his children. Not only to be healthy for them but also to show them that they can do anything they put their mind to.

He ended up losing 198 lbs. in just one year. Vance aims to lose more weight and is hoping to see 175 on the scale by the end of this year.