Traveling out of the country anytime soon? Find out if you’ll be landing on one of Skytrax’s Best Airports. The Skytrax World Airport Awards is done annually and is based on millions upon millions of votes worldwide. The votes are collected via passenger surveys, of course.

This year, the list has not changed as much. Singapore’s Changi Airport is still reigning, bagging the Best Airport title for the fourth consecutive year. And they rightly deserve it. Passengers are very pleased with the technological innovations Changi Airport has installed for its travelers.

Below is the complete list of Skytrax’s 2016 Best Airports:

Built to replace Doha International Airport in 2014, this facility is the very first Middle Eastern airport to get a spot in the Skytrax annual airport list. 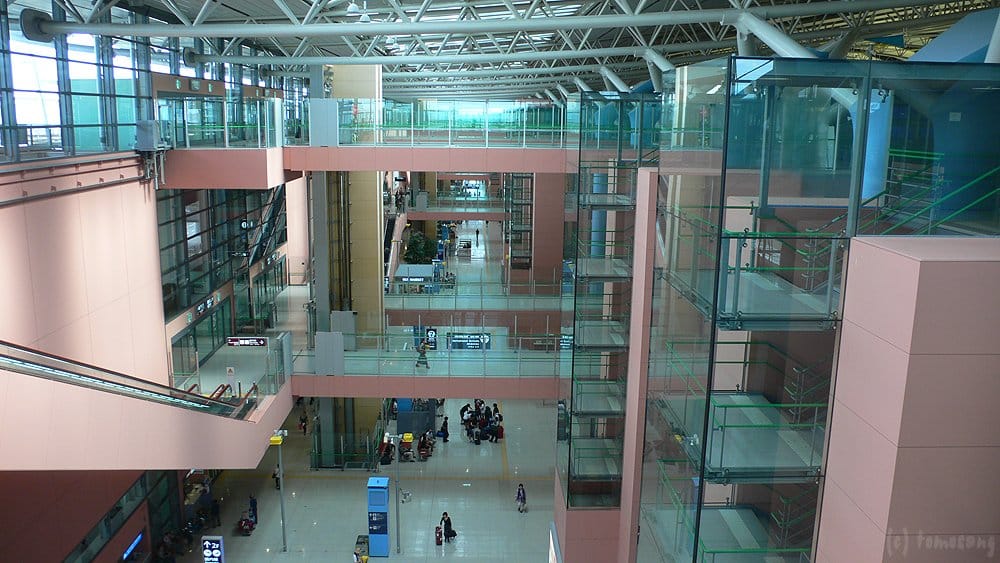 From 12th place in last year’s list, Kansai International Airport has climbed the ladder and has taken the number 9 spot. This facility is located on an artificial island in the middle of Osaka Bay. Pretty cool, huh? 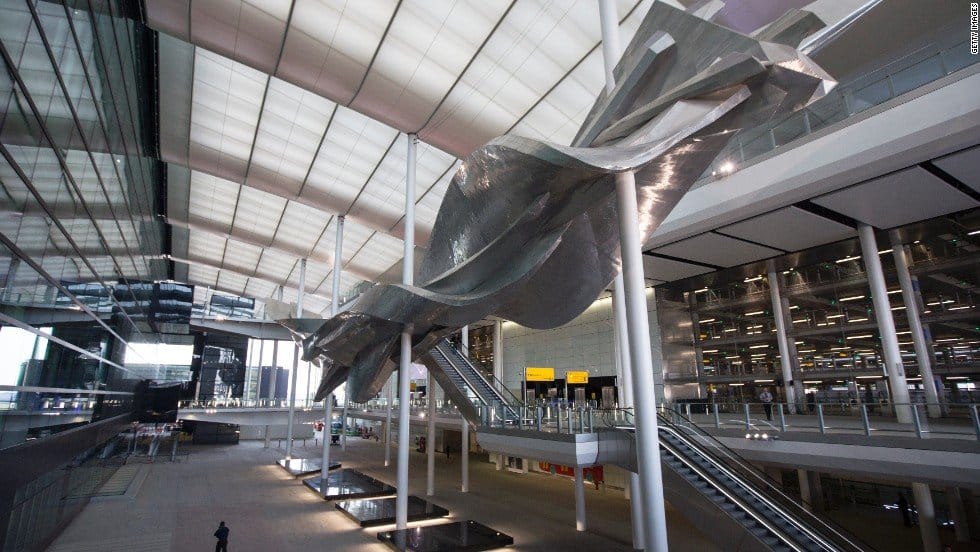 Said to be the busiest airport in Europe, London Heathrow is 8th on the list. Yes, this was the same airport in Hugh Grant’s blockbuster movie, Love Actually. 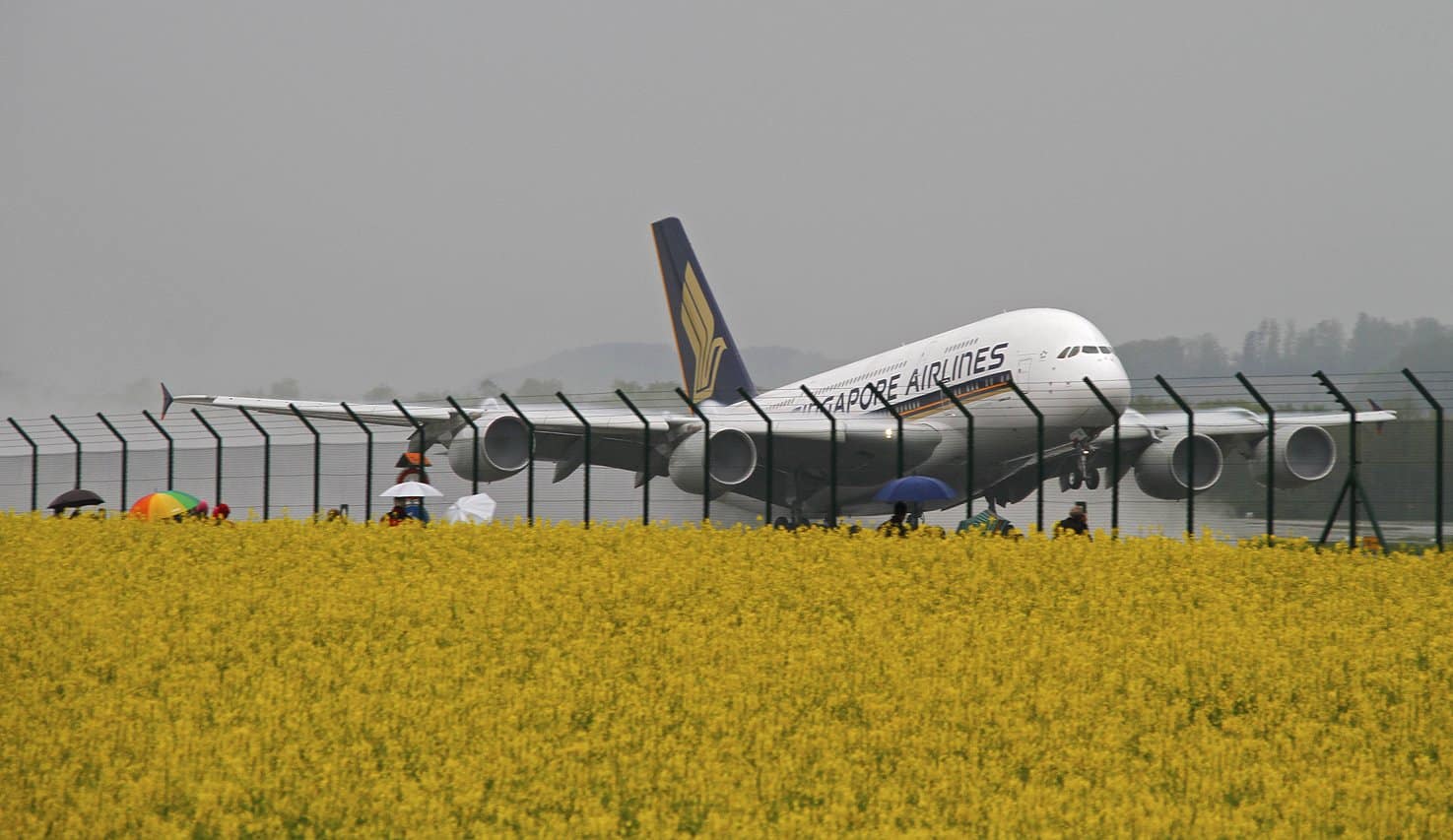 Slipping one notch down from last year’s list, Zurich Airport is green and modernized. 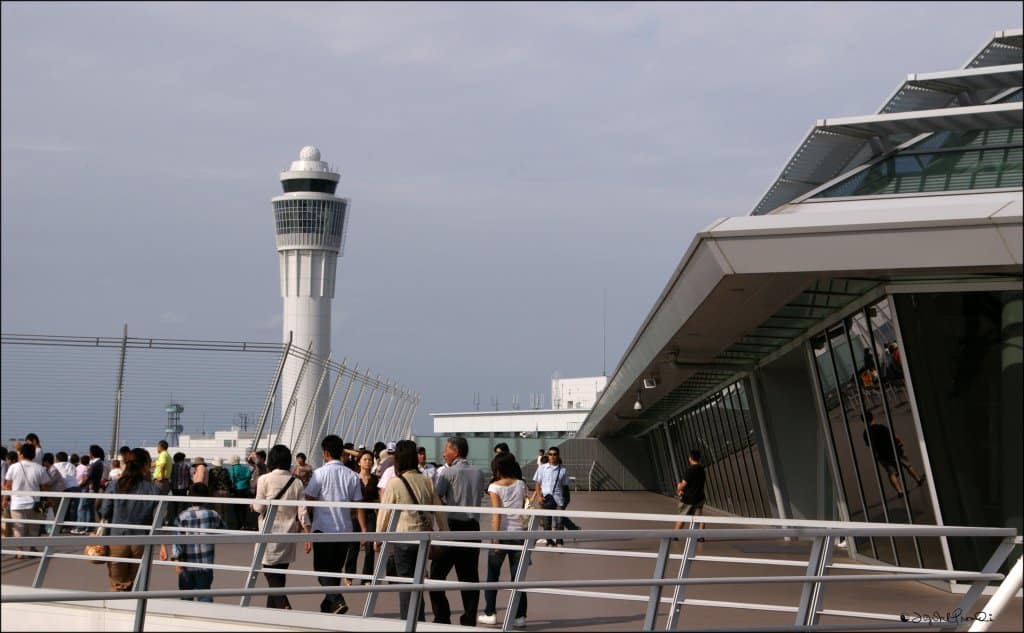 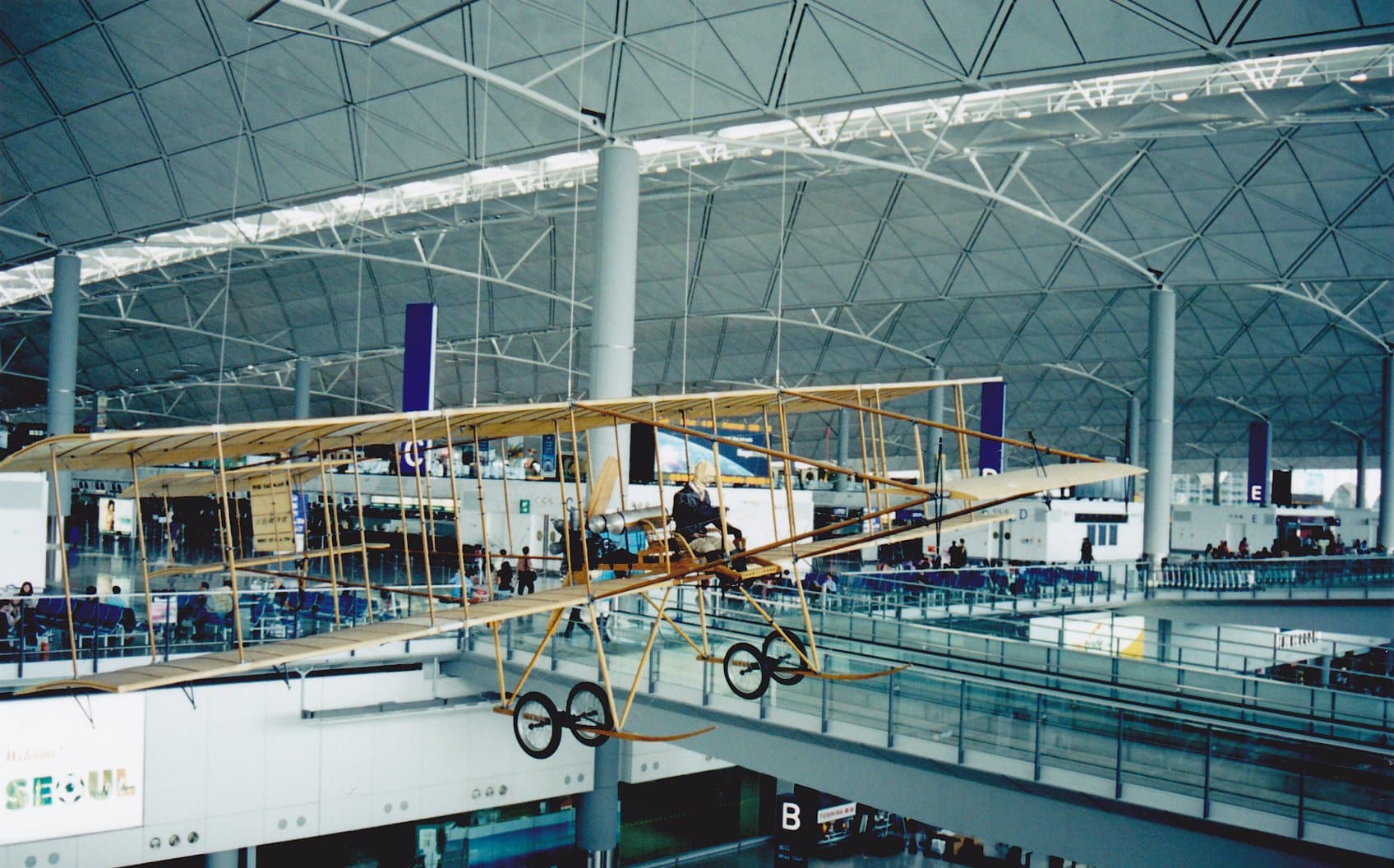 Serving over 100 airlines with flights to over 180 destinations worldwide, the Hong Kong International Airport was a multiple winner of the Airport of the Year Award. 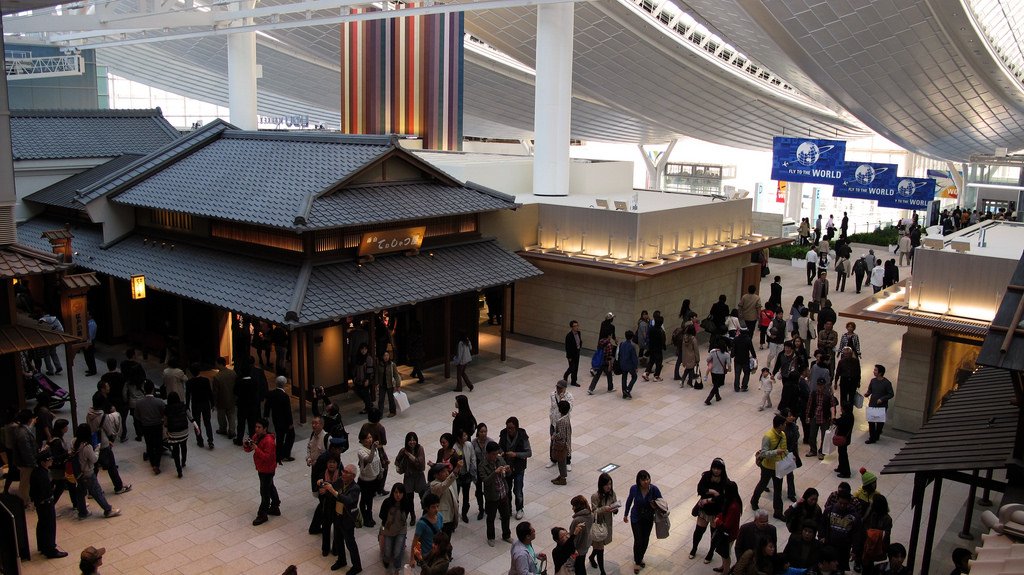 The third Japanese airport on the list, Tokyo International Airport Haneda boasts of both international and domestic terminals. 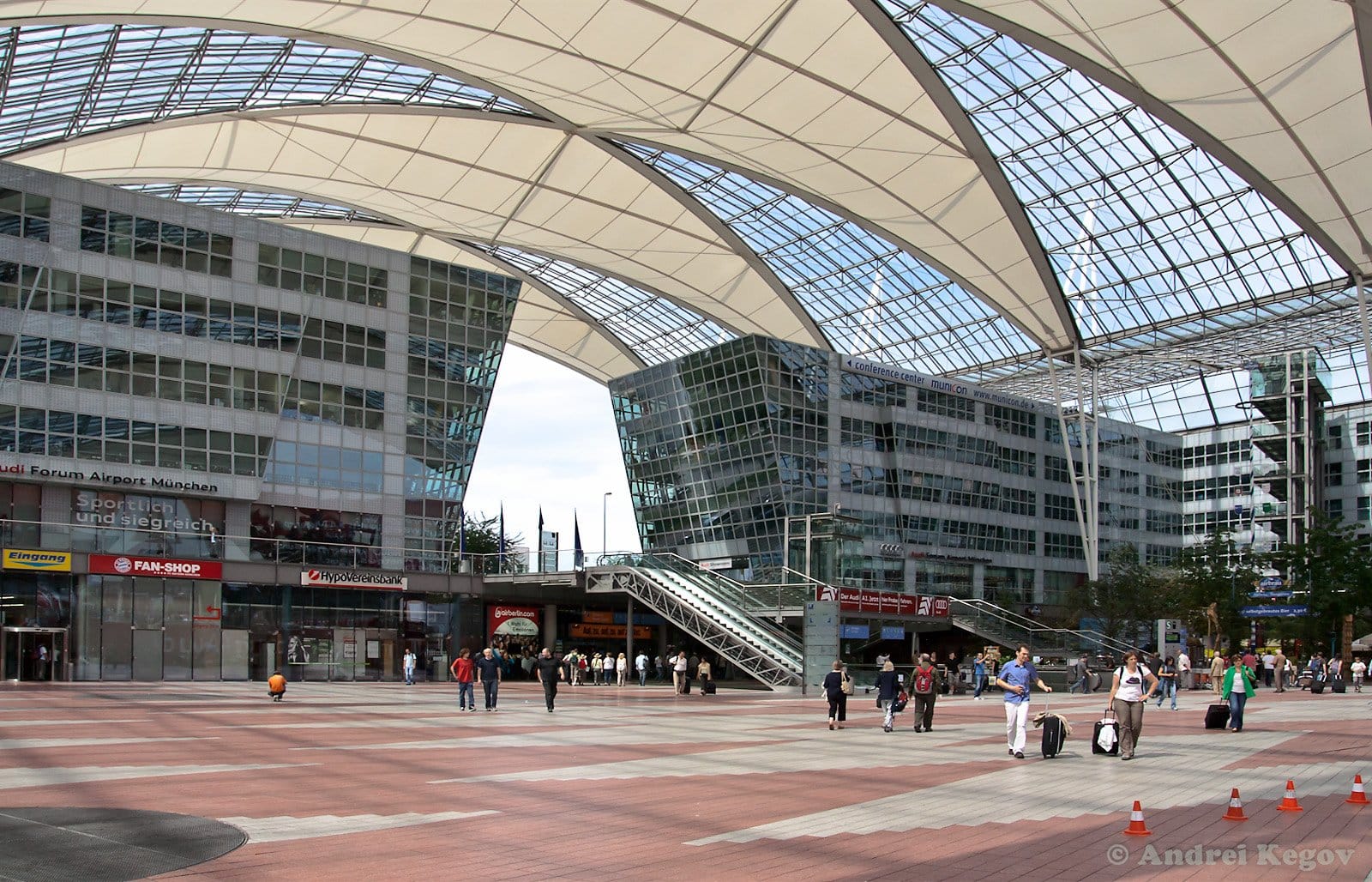 The second busiest airport in Germany, Munich Airport has over 150 retail stores and around 50 other places you can visit, the airport is like a city center on its own. No wonder travelers love this airport, there’s so many things to do. 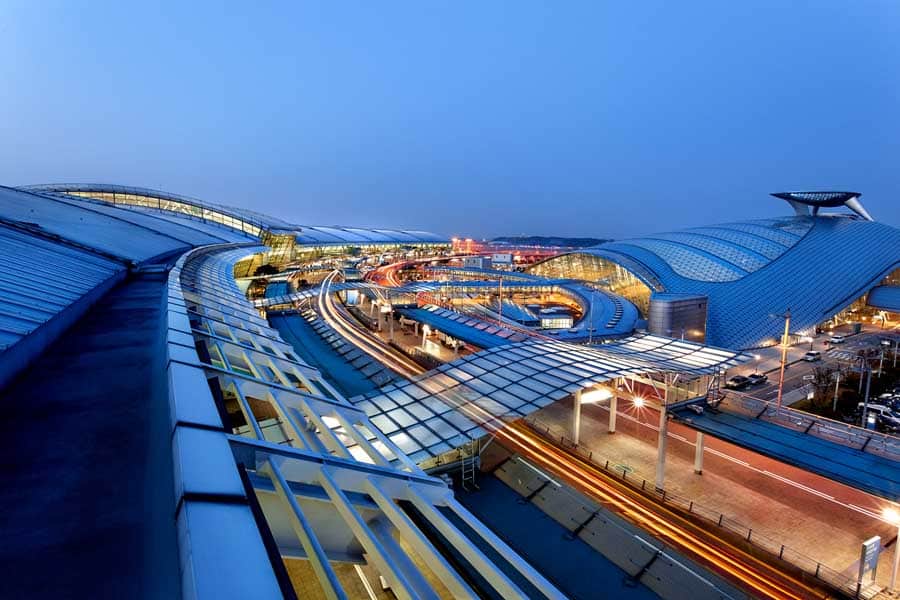 The largest airport in South Korea was a former Airport of the Year title holder. It is also one of the busiest airports in the world. 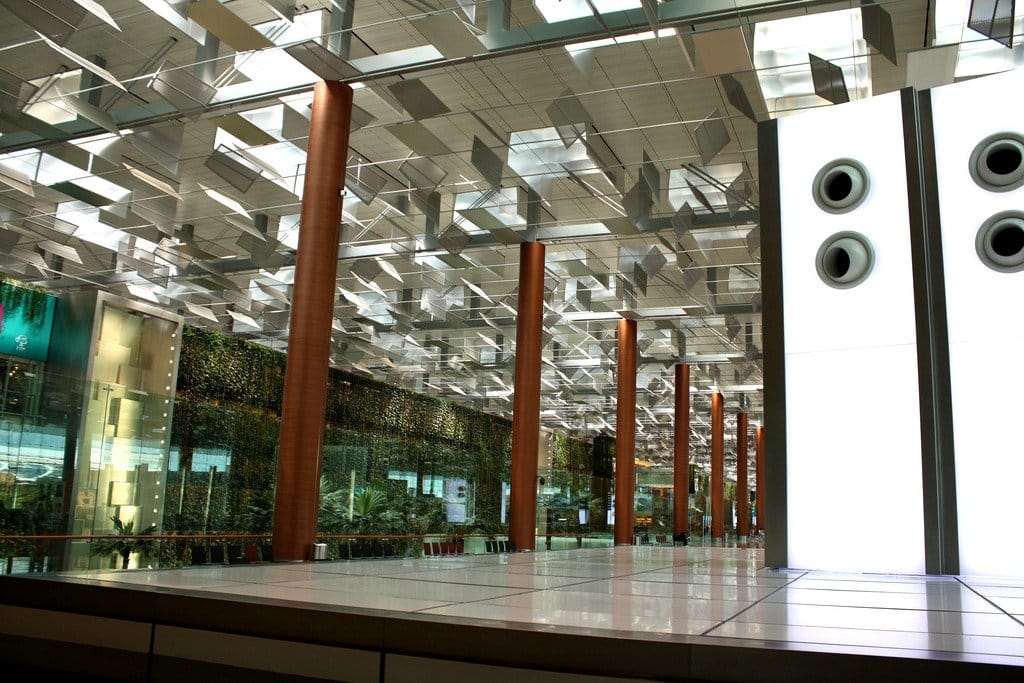 Winner of the Worl’d Best Airport title for the fourth consecutive year, Changi Airport has been connecting travelers to 200 destinations worldwide. There are two 24-hour movie theaters that screen the latest blockbusters, a butterfly garden and yes, even a rooftop swimming pool.

With airports like these, traveling becomes even more exciting and better for tourists and travelers.