Trans World Airlines (TWA) was once one of the biggest airlines in the world. Although it began operations in 1930, the airlines shut down in 2001. The TWA Flight Center, the airlines’ terminal at New York City’s John F. Kennedy International Airport, was shut down as well. However, the terminal has now been repurposed into luxury accommodations known as the TWA Hotel.

The hotel has a relaxing vibe that is both vintage and contemporary. 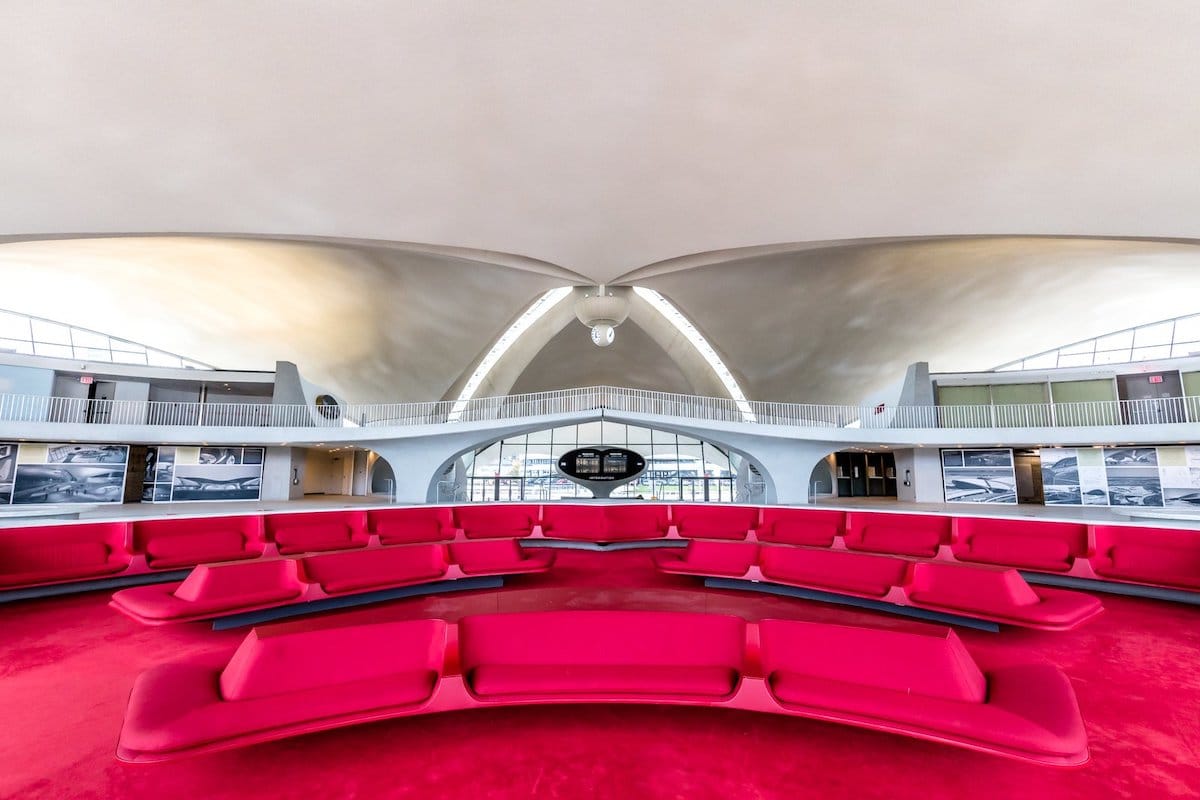 Although it has been abandoned for 18 years, the building is still stunning. 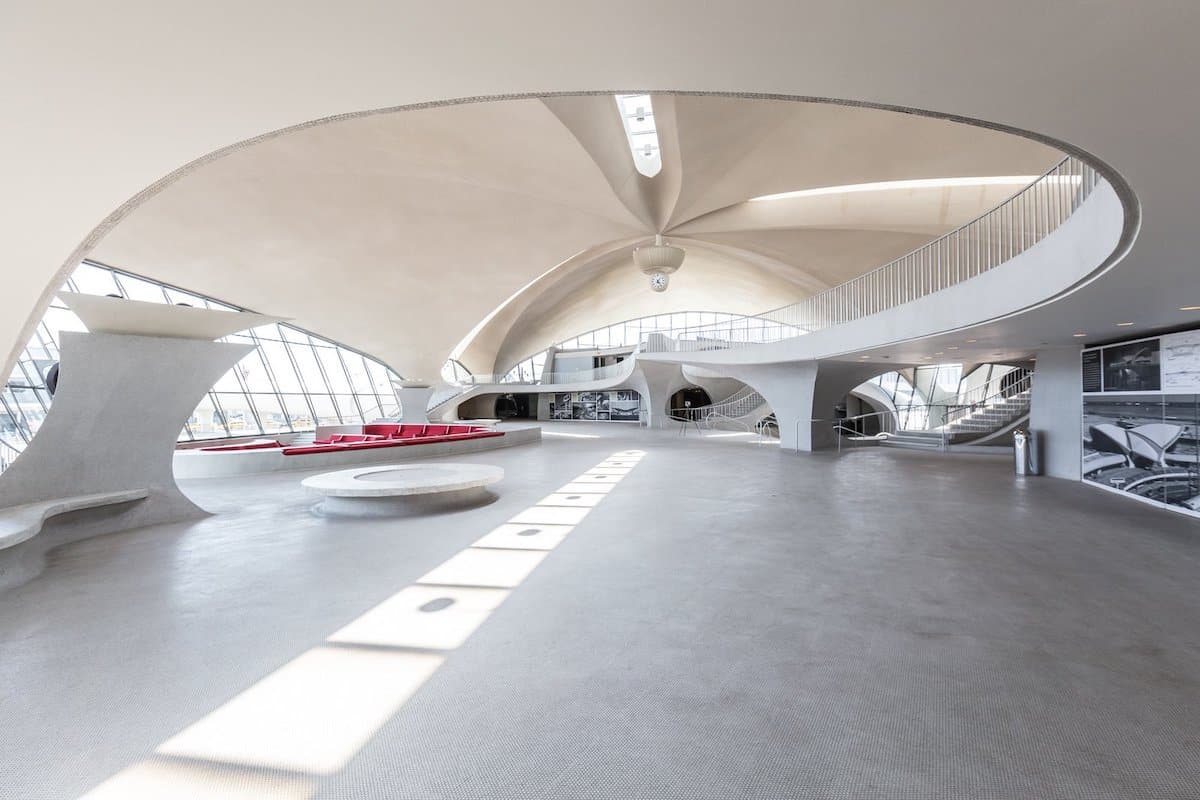 One of the “ultra-quiet guestrooms” of the luxury hotel. 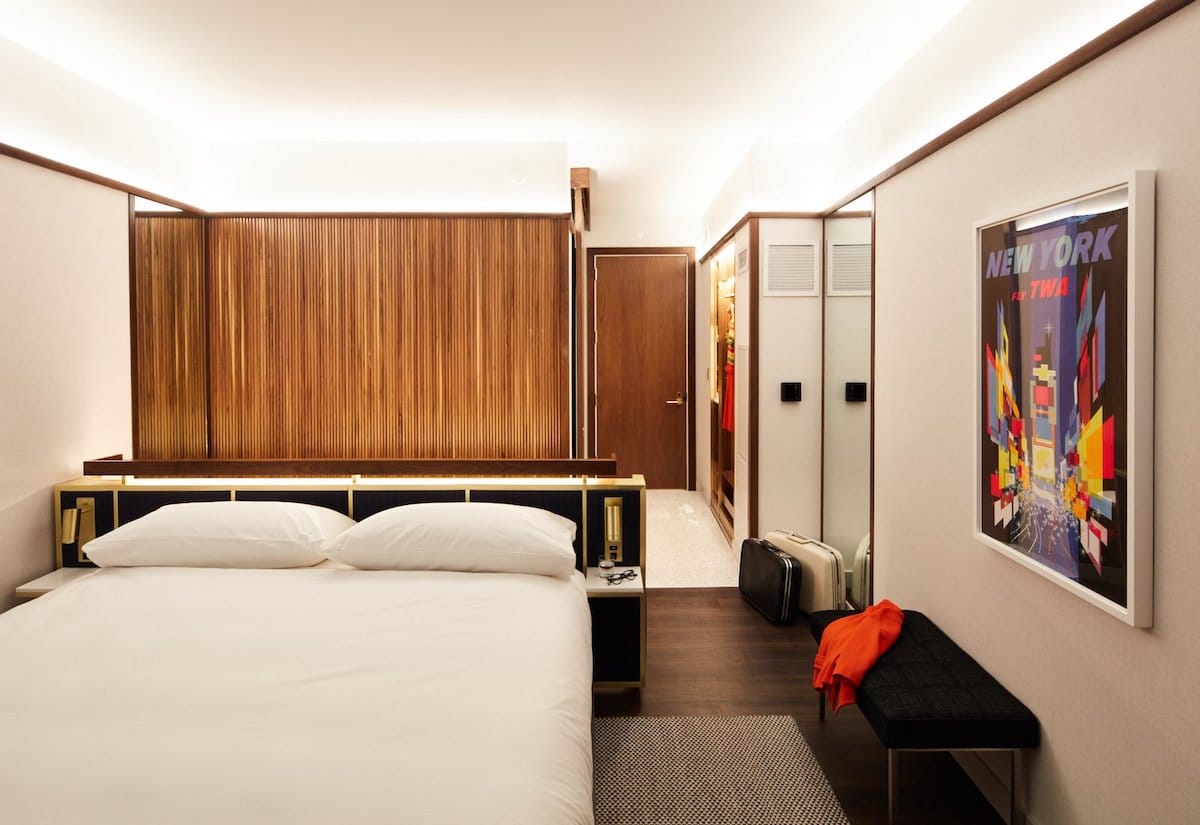 There’s a good reason why the TWA Flight Center is being repurposed. The building was actually designed by renowned architect Eero Saarinen back in 1962, making it a national treasure of sorts.

The architecture firms Lubrano Ciavarra, INC., Beyer Blinder Belle, and Stonehill Taylor kept this in mind as they worked on turning the building into a gorgeous hotel.

TWA Hotel is truly a fitting tribute to the airline with its vintage yet contemporary feel. The lobby boasts of a carefully curated soundtrack that will take you back to the 1960s. In addition to that, there is a hotel museum called Jet Age that features uniforms, furniture, and travel posters from mid-century TWA. 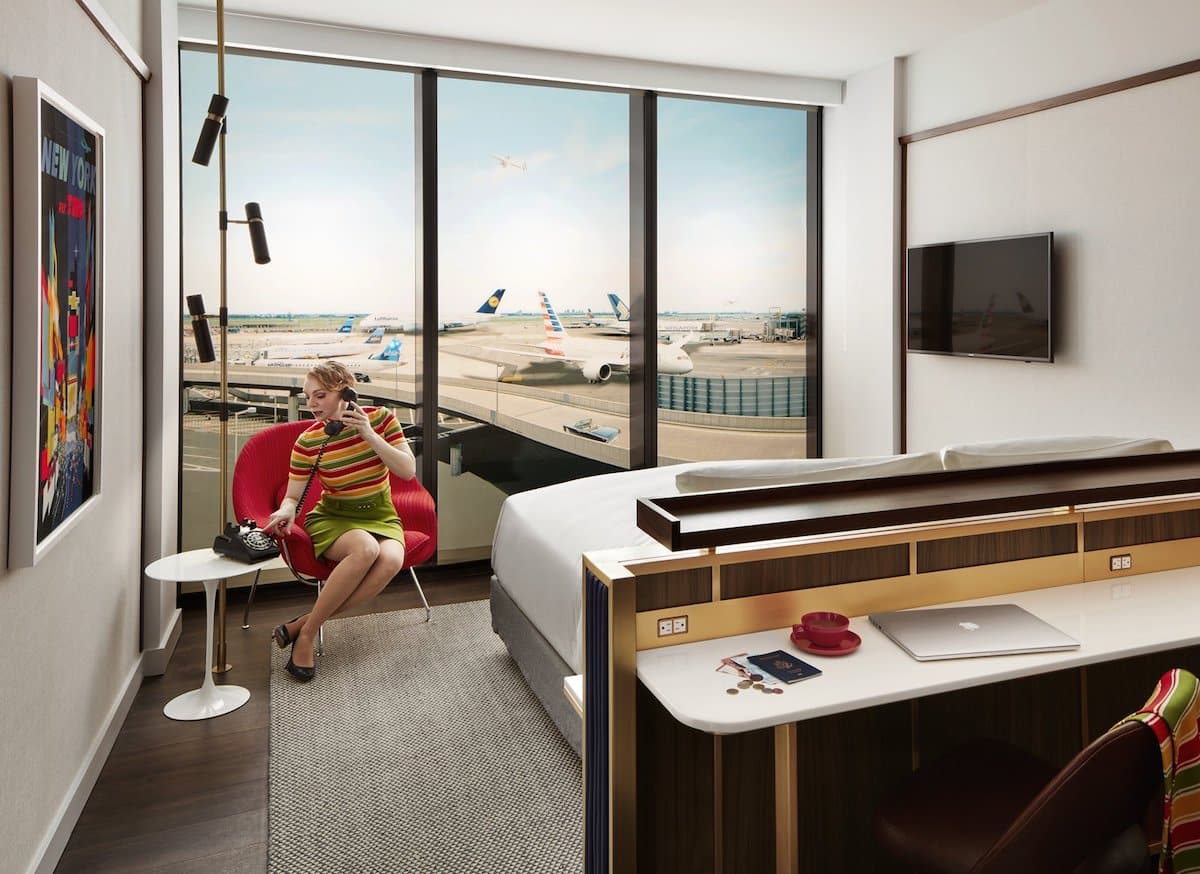 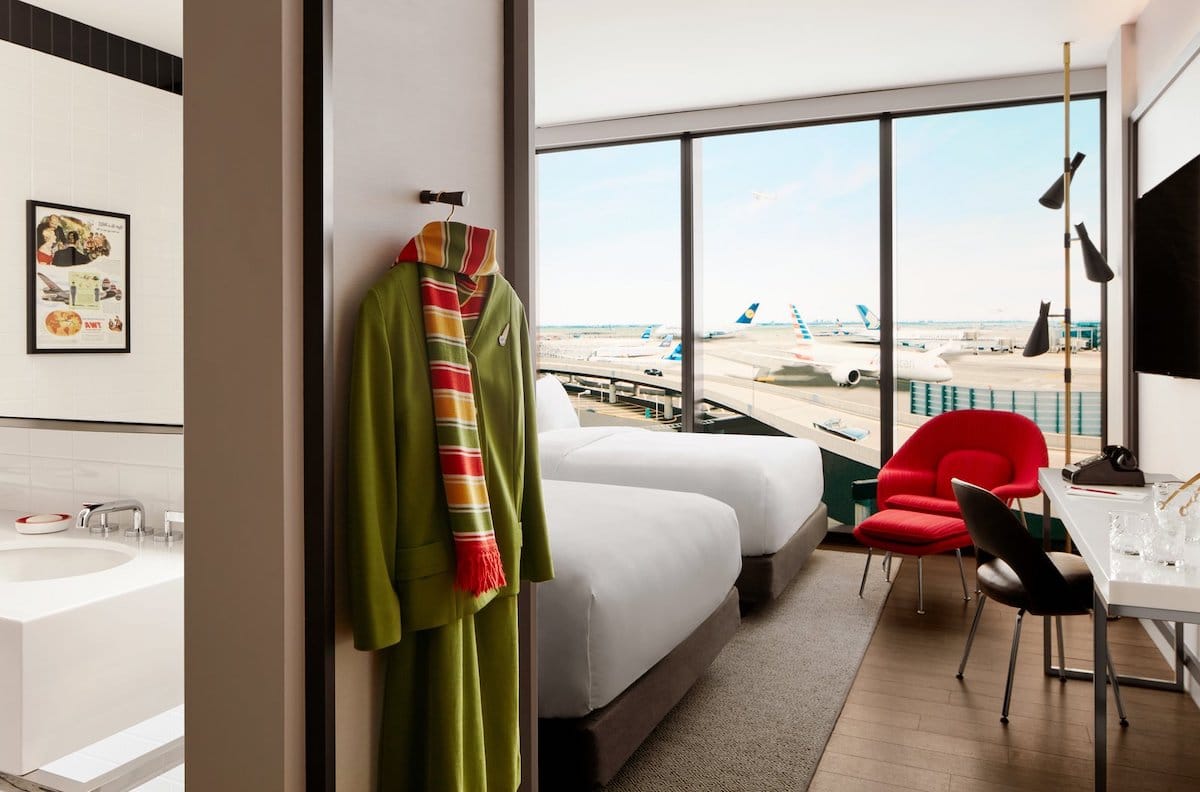 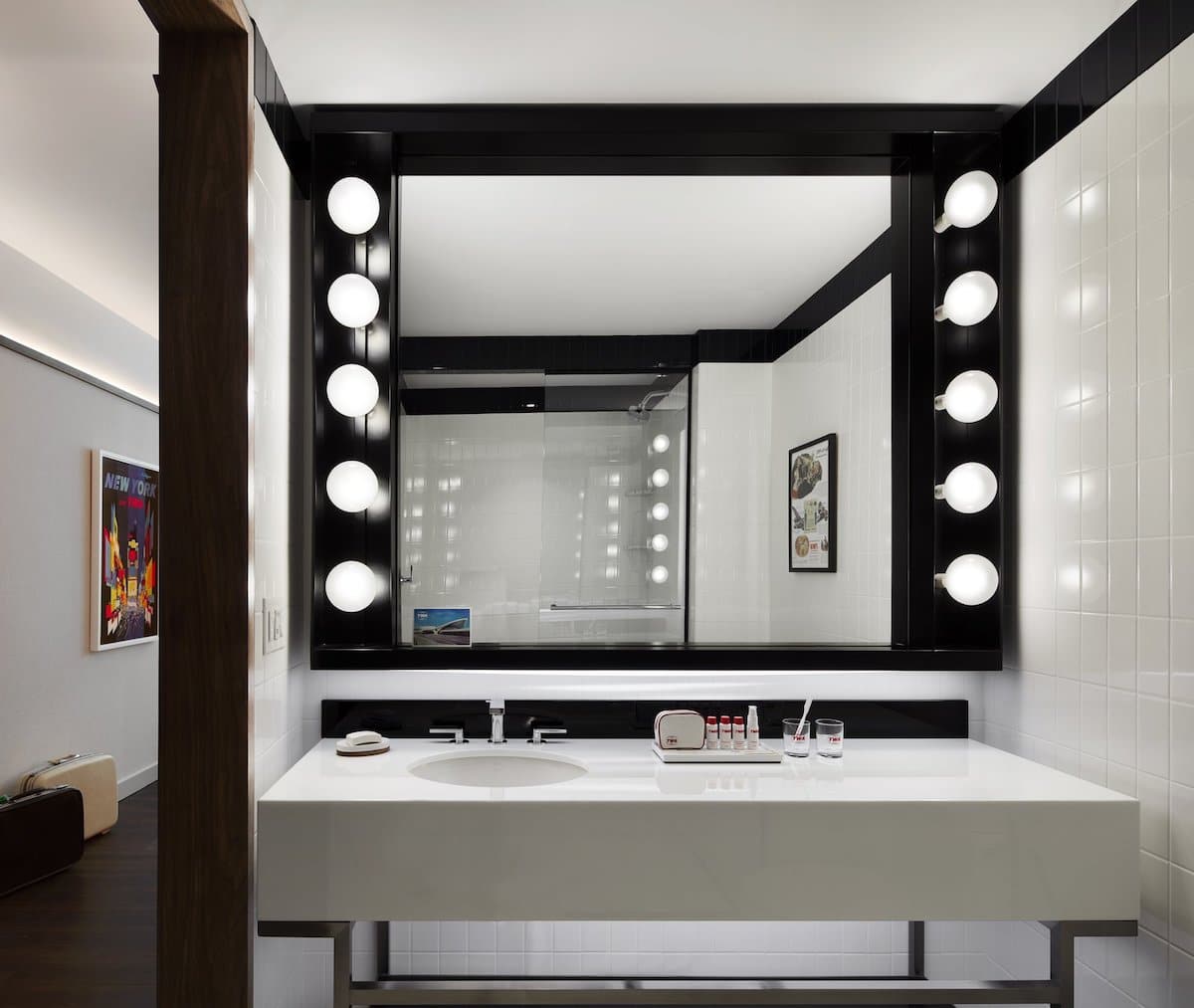 The TWA Hotel boasts of “512 ultra-quiet guestrooms with exhilarating views of JFK’s runways.” But how exactly can they keep the noise down in the hotel? The floor-to-ceiling windows make use of Fabrica glass that are the second-thickest windows in the world. This means you will be able to watch the planes touch down without actually hearing them.

In addition to the quiet guestrooms, there are six different restaurants and eight bars. There is also a 10,000-square-foot rooftop observation deck with a pool as well as a fitness facility with yoga, spinning and other amenities. 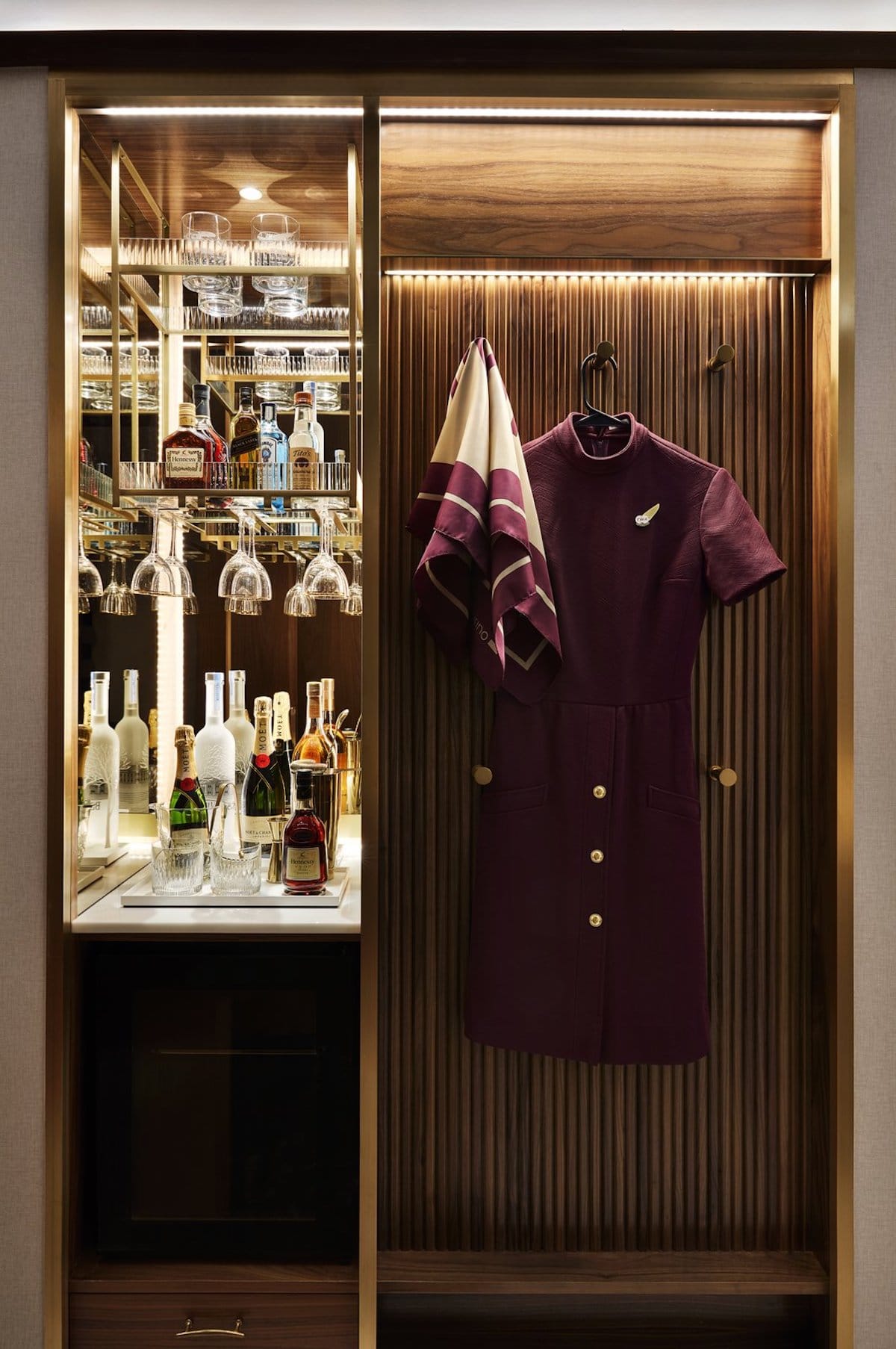 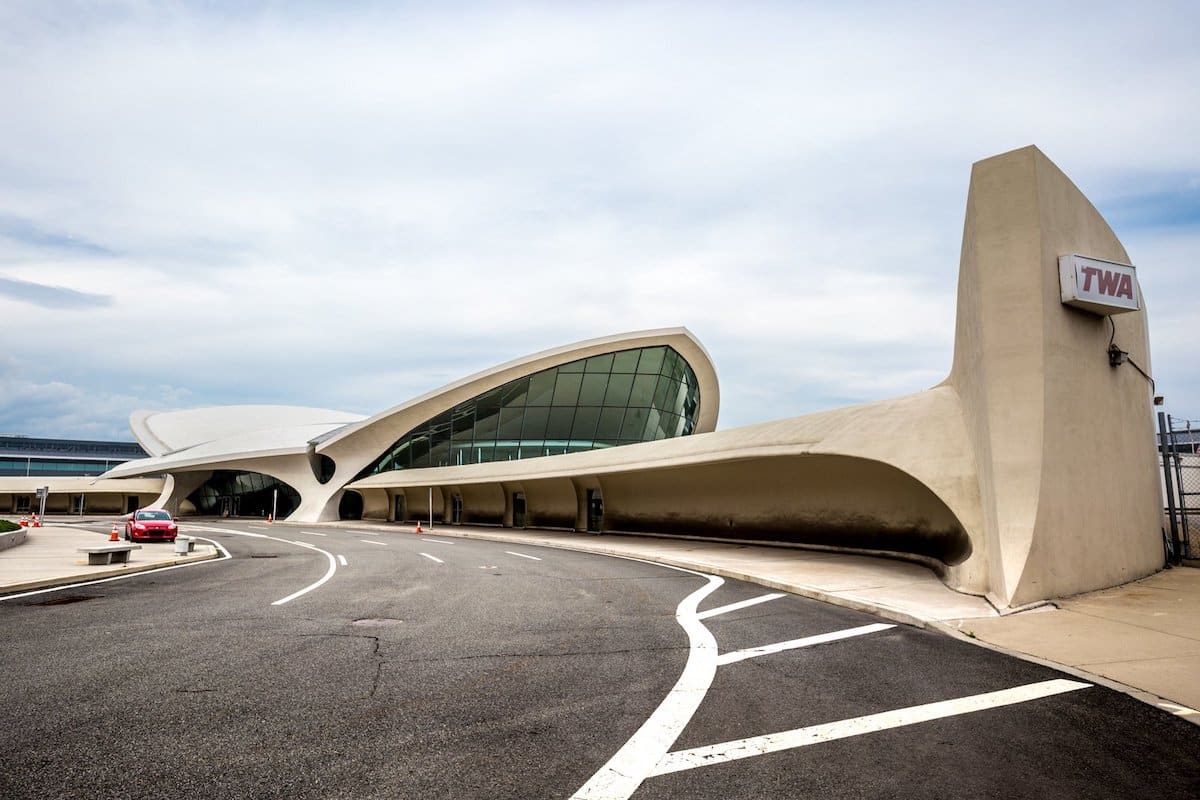