Who needs expensive vibrators when nature has given us an abundance of crops that might provide the same pleasure? That thought might be cringe-worthy for most but some people actually turn to vegetables like cucumber or eggplant when they don’t have a sex toy and, for them, it works. But sometimes, even a cucumber is not just enough, they just had to go for something more intense – like a cassava.

That’s what exactly happened to one woman, who became the subject of a viral post on social media. Allegedly, the woman tried to pleasure herself using, not a cucumber, but the edible tuberous root cassava. The unidentified woman was just one of the people who prefer organic things, including sex toys.

Cassava is one of the plants that have been reportedly used as a sex toy, along with cucumbers.

You have to give her a thumbs up, though, for thinking about using protection even when it’s a root crop – not that it helped. While pleasuring herself, she reportedly accidentally let go of the tip of the condom, which resulted to the cassava getting stuck inside her.

A woman reportedly used the cassava to pleasure herself.

The woman had to be brought to the hospital to get treatment. When the post got viral, as expected, everyone has a say on the matter. Most people laughed at the matter, while others felt sorry for the woman and the ridicule that she’s been subject to. People have made fun describing how she tasted heaven when she went to pleasure herself, but still, she ended up in hell knowing she’ll need medical treatment for what happened to her.

She even put a condom on the plant.

What do you think of this story? Sound off in the comment section below. 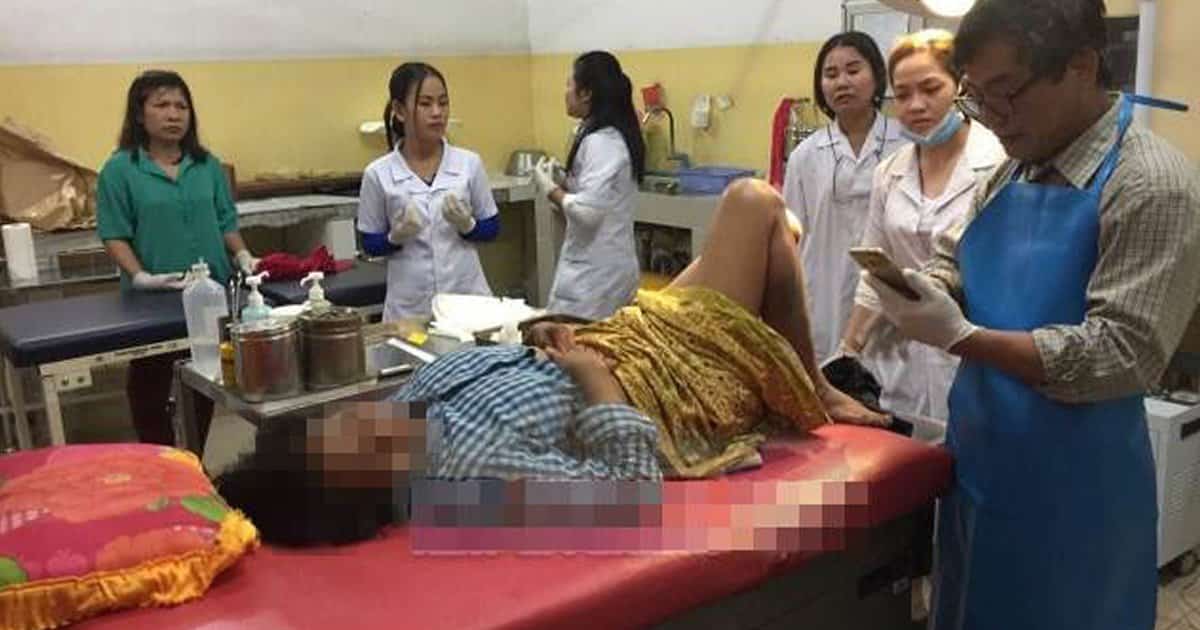 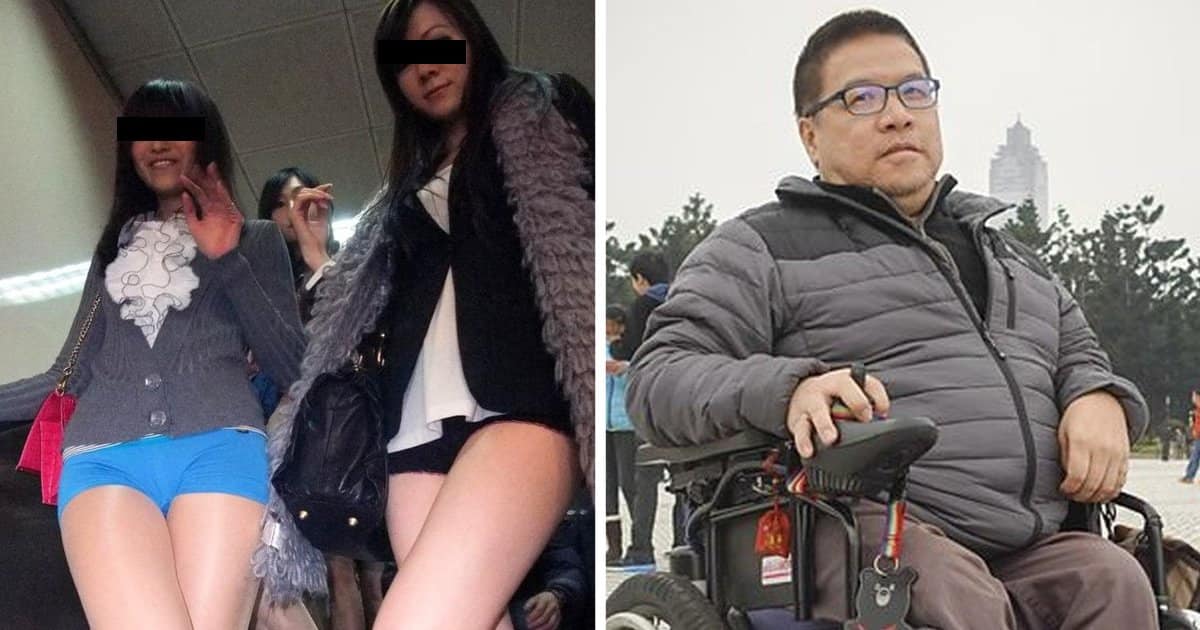 12 Ways That Can Help You Get Pregnant with Twins 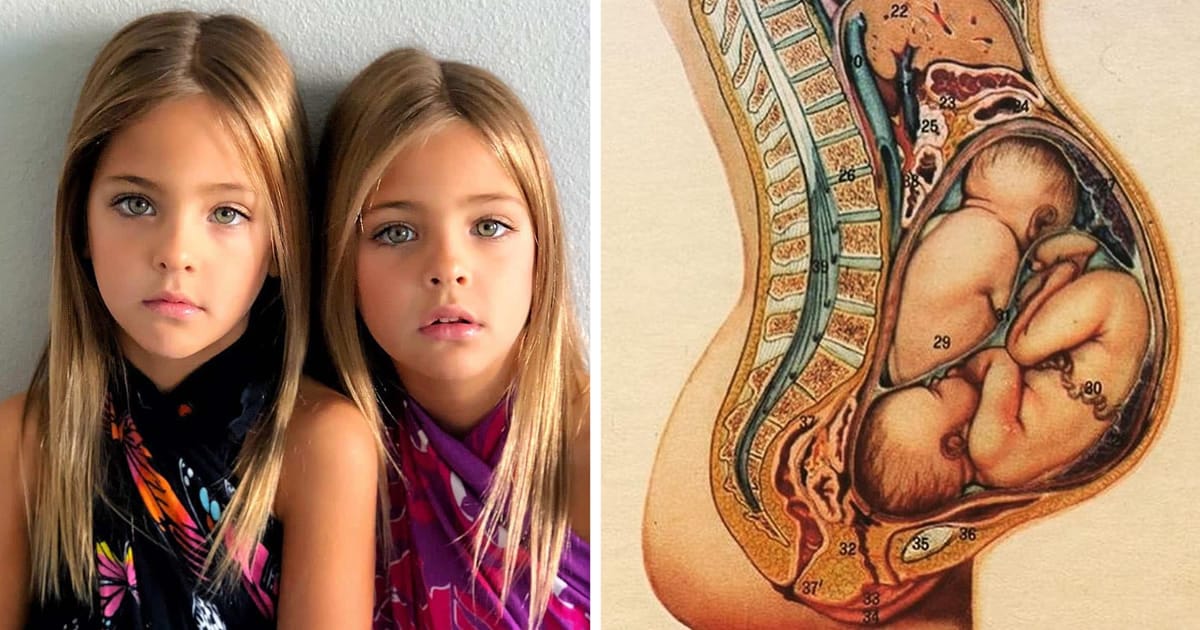