Excuses, excuses, excuses. Some people make them in the hopes of getting away with things but alas, they are simply not convincing enough.

A 51-year-old Thai woman from Bangkok made headlines after being sent to the hospital. Her problems? Well, she was complaining of vaginal pains because of a certain culprit – a cucumber. 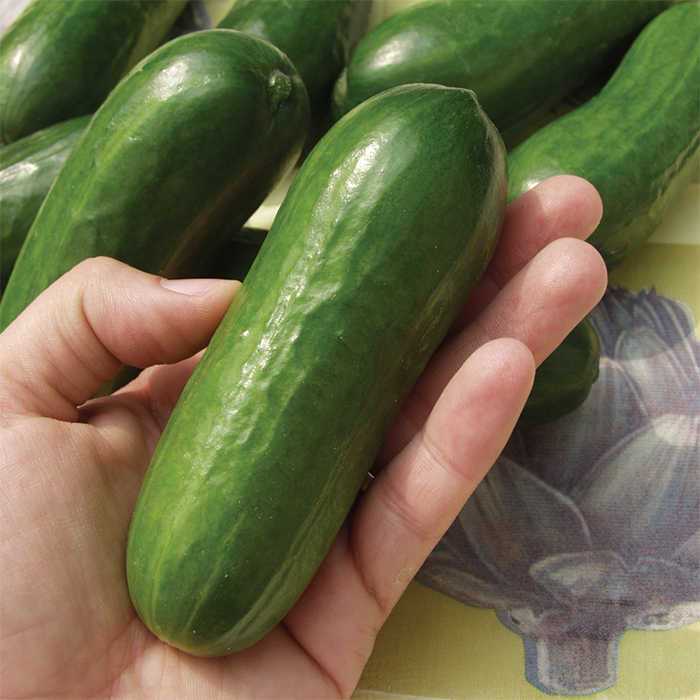 A report by the Singapore Uncensored website tells us that after the woman was rushed to the hospital, she told the doctor that she fell down and it so happened that a cucumber was there and it simply slipped in on her private part.

This Thai woman had a cucumber stuck in her lady parts and she swears it’s all an accident. 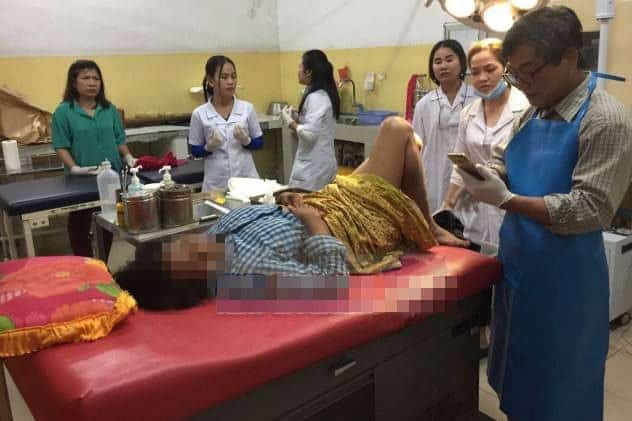 Naturally, no one believed her.

The blog reports that the news “was reported yesterday by Thailand official TV station.”

This, of course, reminds us of another story wherein a Malaysian man in his 20s had to endure 12 hours of excruciating pain after his genitals got stuck in a ball-bearing metal ring.

Well, at least that guy admitted why the ring got stuck there in the first place – unlike this woman who really had to deny, hoping she’d be able to fool people.

In both cases, the patients remained unnamed for obvious reasons – to protect their privacy (no pun intended there).

Anyway, do you believe that it was all really an accident for this Thai woman? Could it be possible that she really fell down on that cucumber? Share your thoughts with us by leaving a comment below!