Not all that glitters are gold and not all cute jewelries are safe to wear. After you learn how a piece of jewelry almost destroyed the life of a mother and her kids, your fascination on accessories might just change. It’s not that you shouldn’t wear a piece anymore, but be extra careful of what you wear and don’t be deceived by the sparkles and shines.

Jo Wollacott from the United Kingdom began to manifest strange symptoms until she wasn’t herself anymore. Doctors who saw her were not so sure what was wrong with her, but they were reportedly convinced that she was on drugs. Jo explained:

Jo Wollacott is a victim of a toxic bracelet being sold online. 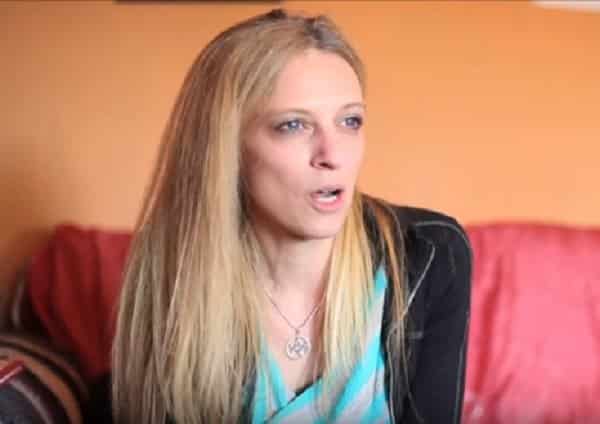 Jo did not only suffer from hallucinations, abscesses, hives and mental health worries but she also dealt with serious nausea and had broken out in hives. All of which are signs that she was on drugs but the results on her blood tests claimed she was clean.

Since experts could not pinpoint the true problem, the mother of two got trapped in her mysterious situation. Her life began to fall apart. She broke up with her boyfriend and later lost her job until she had no other choice but to sell her house to support their financial needs. She almost hit rock bottom when she finally discovered what was causing her condition. 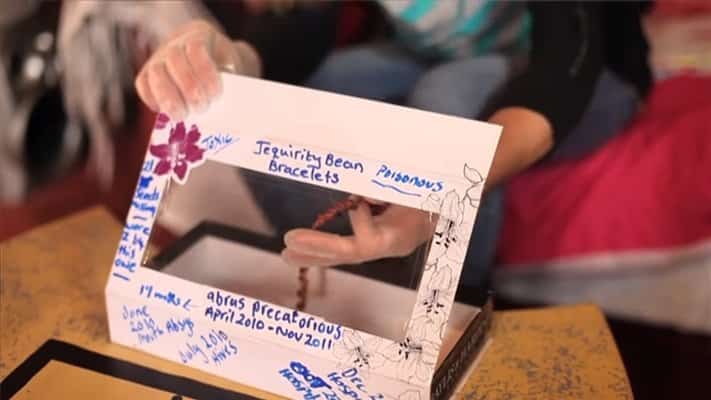 Jo received a letter from her son’s school. It was a notice giving warning to parents about the toxic effects of jequirity bean bracelets that were starting a craze that time. Apparently, Jo ordered a piece for herself via eBay. And upon tracking down the timeline of her weird condition, she said she began seeing symptoms when she started wearing the bracelet. She said:

“The letter had a picture of my bracelet on. When I got the warning letter, I came home and got the bracelet and realized how long I’d been wearing it for…I couldn’t believe it. When I found out hallucinations were part of the side effects of the bead poisoning, I started to piece things together.”

Luckily, Jo recovered from the toxins that almost wrecked her life entirely and is now warning others about the piece of jewelry. 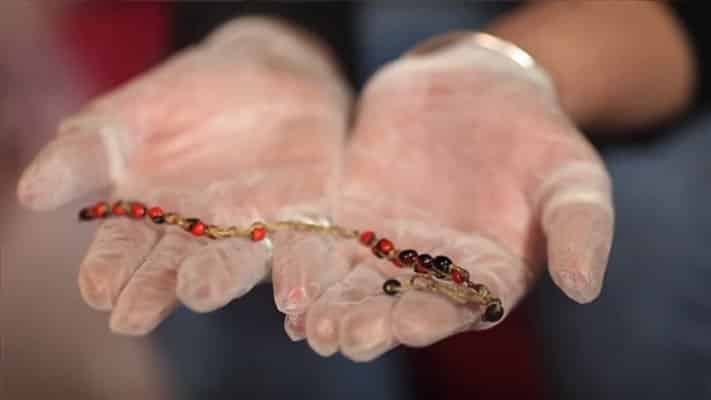 The jewelry dubbed as “love beads” is derived from the deadly seed of the Peruvian plant “abrus precatorious.” According to science, the seed contains the toxin abrin, which can kill in doses as small as 3 micrograms. Abrin is already banned under the Terrorism Act, like ricin, as it can be used in chemical warfare. 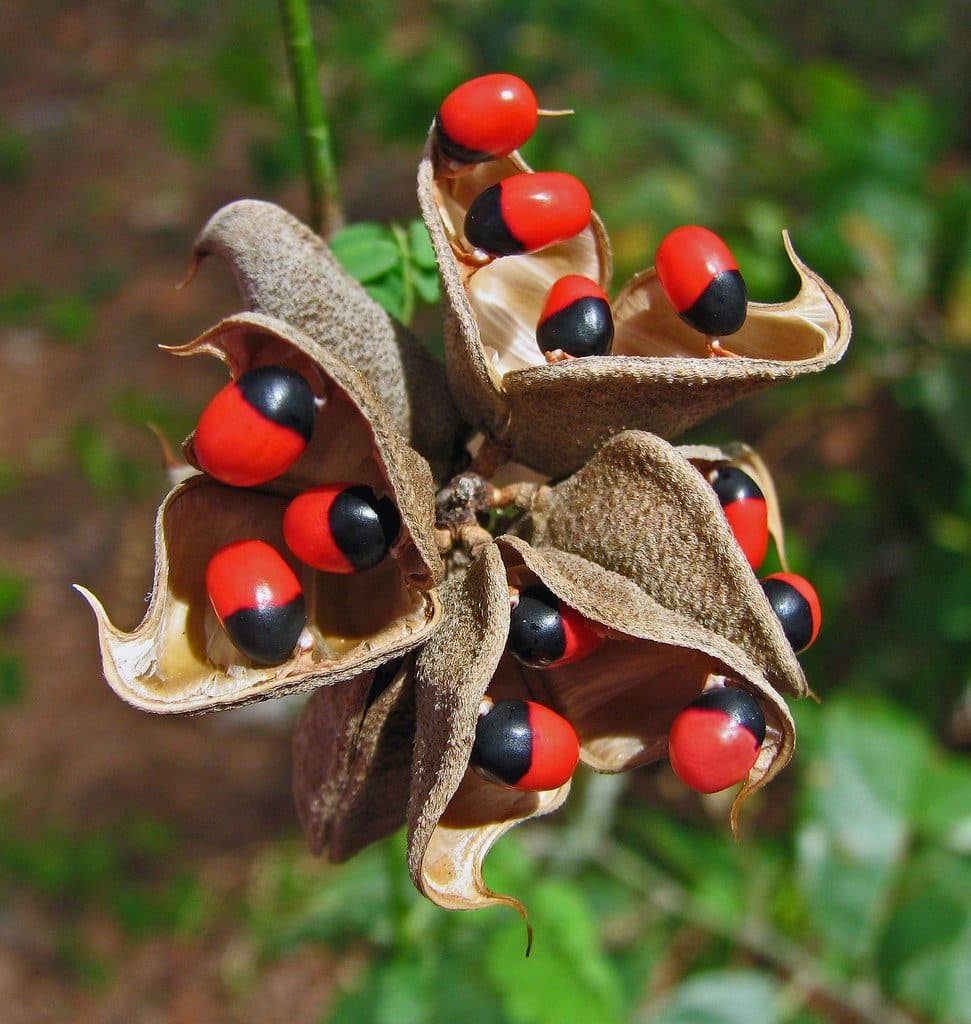 Ingestion of a single seed, well chewed, can be fatal to both adults and children. 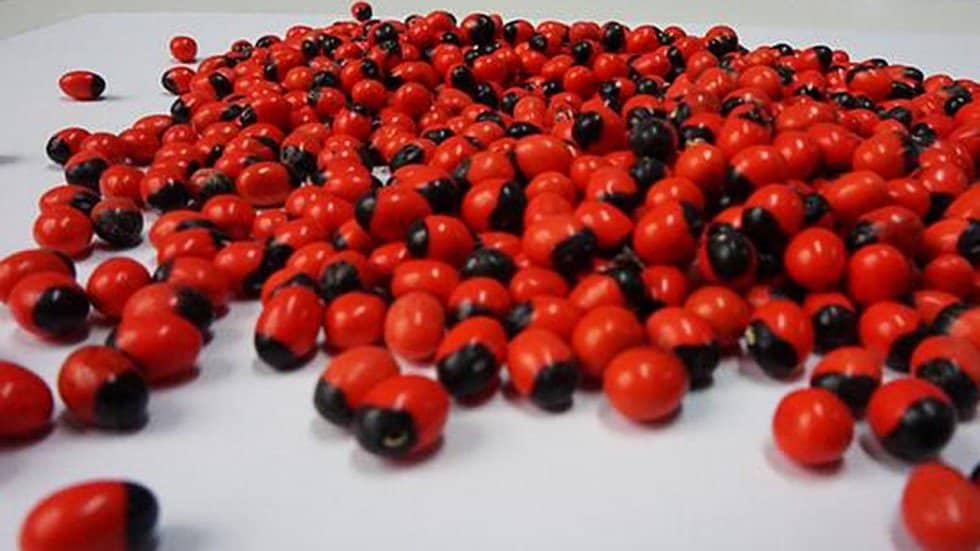 So the next time you buy an accessory, be sure to ask the material used in the jewelry piece first. Don’t fall easily for pretty things and do a little research if it’s safe for you or not.

Watch the clip below to know more details about Jo Wollacott’s terrifying experience: