Human skulls have been associated with defiance and death. It is an ominous symbol used to scare people or warn them of an impending doom. Personally, I used to think that the symbol is only appropriate for rebellious, evil people.

Until now, I didn’t know that in some cultures, human skulls are recognized as an emblem of good luck and protection. And that in the arts, they even have a deeper, more philosophical meaning.

During the early 17th century, “vanitas”, which means “vanity” in Latin, represent a genre of still-life paintings that include elements that symbolize death. 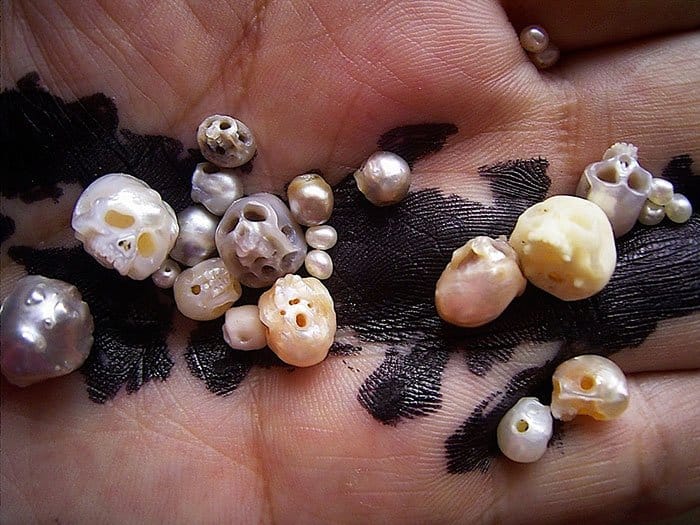 Objects such as skulls are drawn among common things like books and musical instruments to emphasize our mortality, and remind us of the futility of earthly pleasures and achievements.

A Japanese artist named Shinji Nakaba has been creating intricate jewelry designs since 1974. 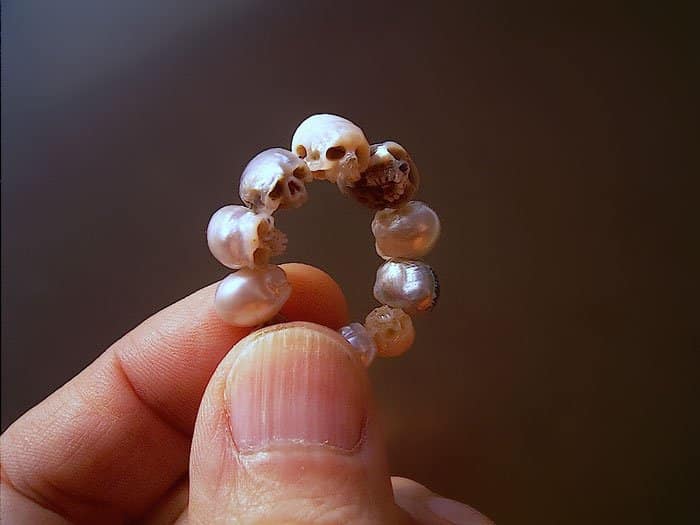 But what’s astonishing about this talented Tokyo-based designer is that, aside from precious metals and stones, he also crafts unique masterpieces from trash, plastic, and other discarded materials.

In his latest, exceptional works of art, he carved pearls and turned them into fashionable skull jewelry. 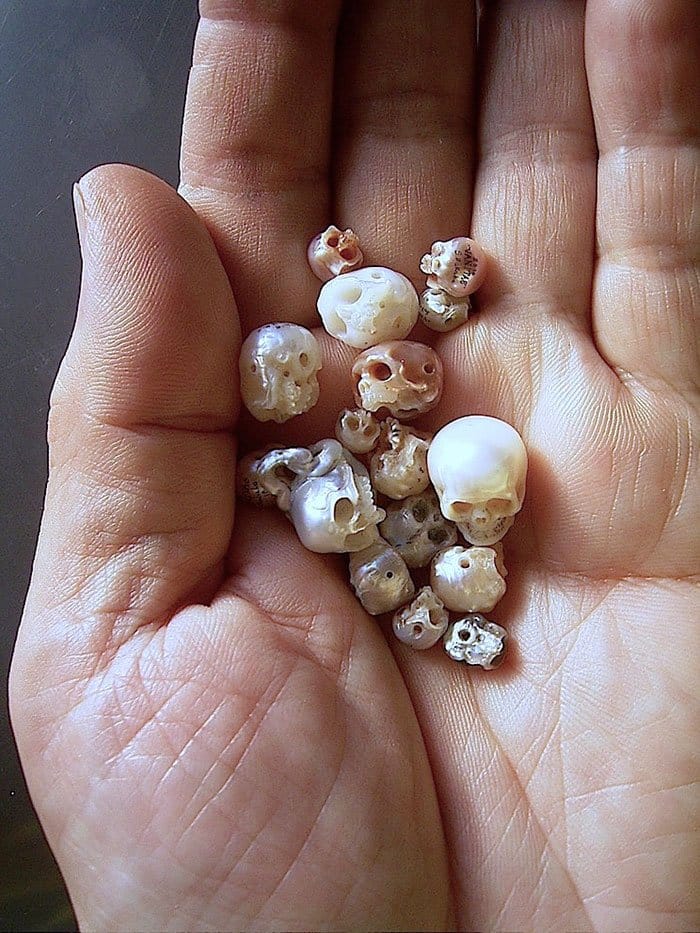 And in many of the skulls he wrote, “vanitas”.

Check out the photos below: 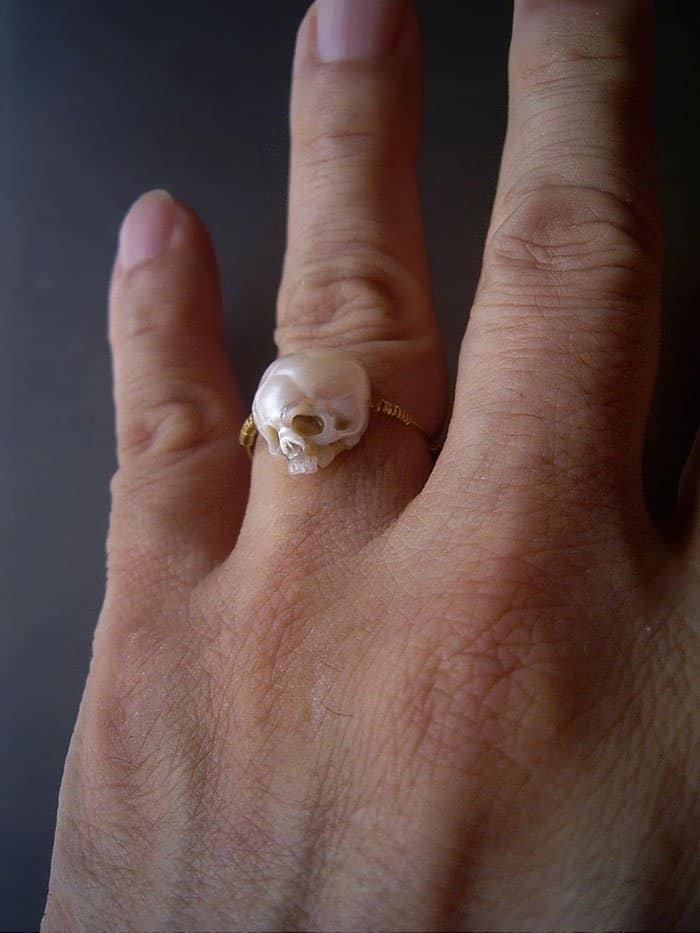 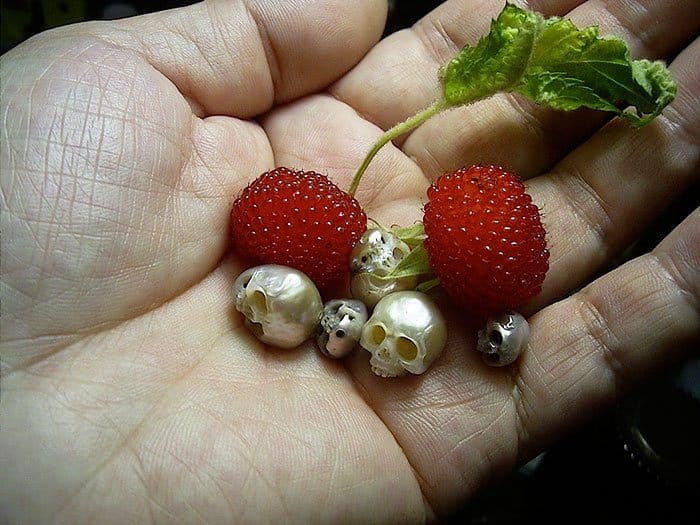 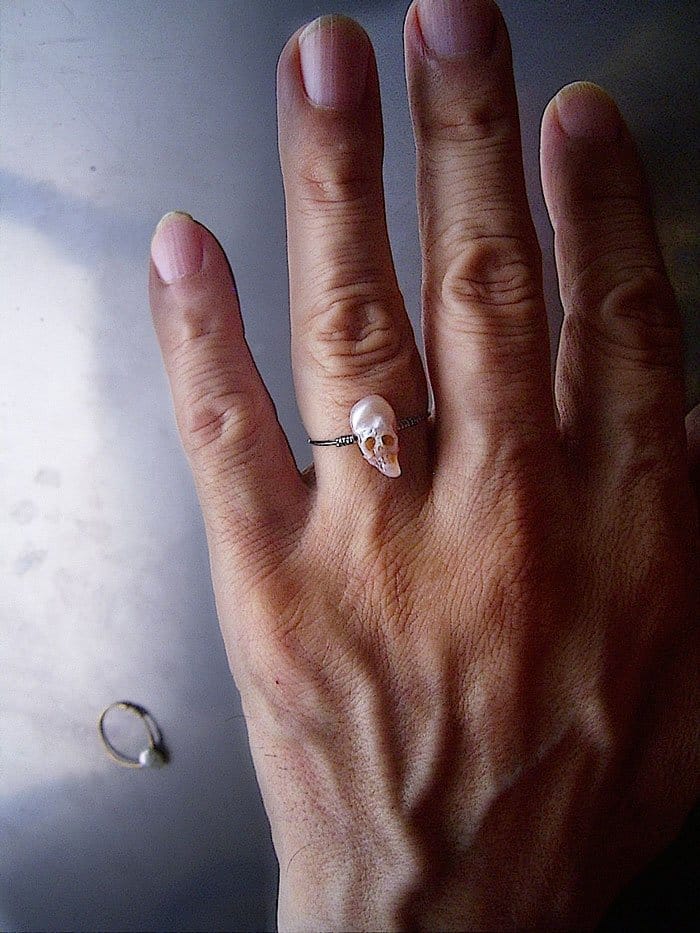 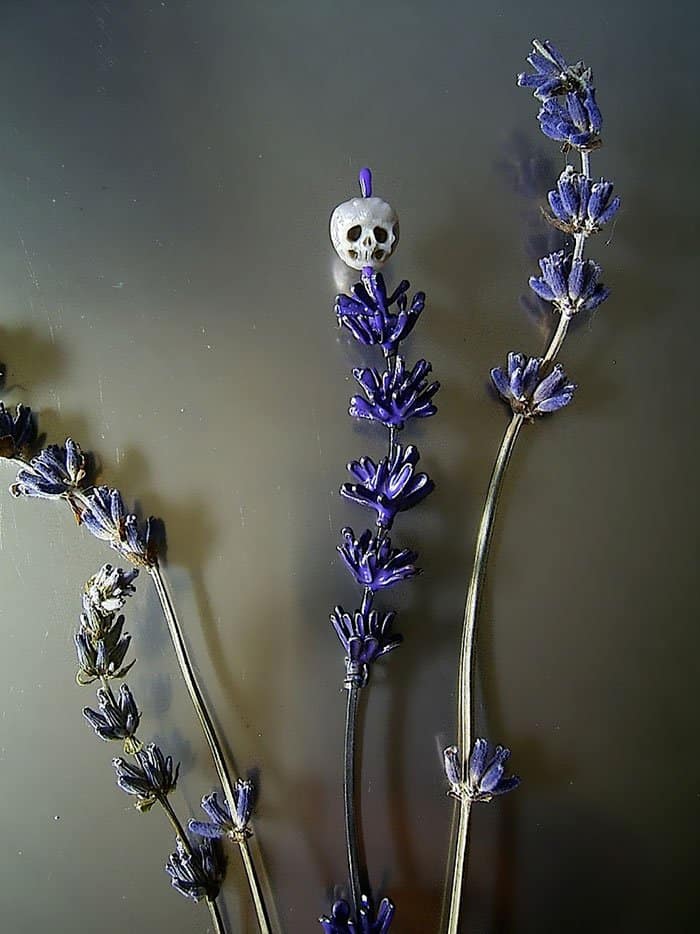 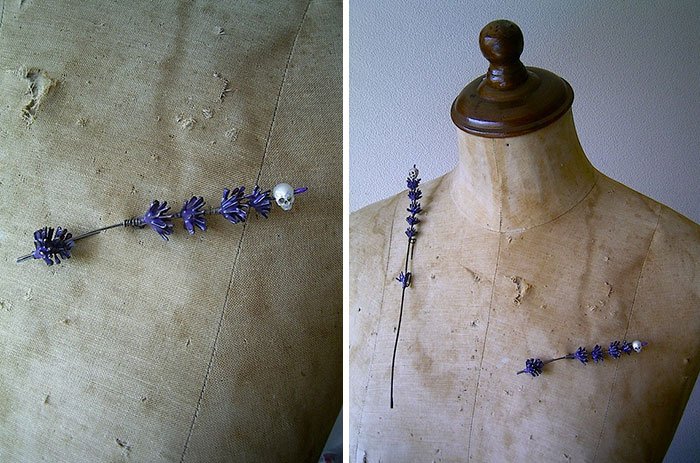 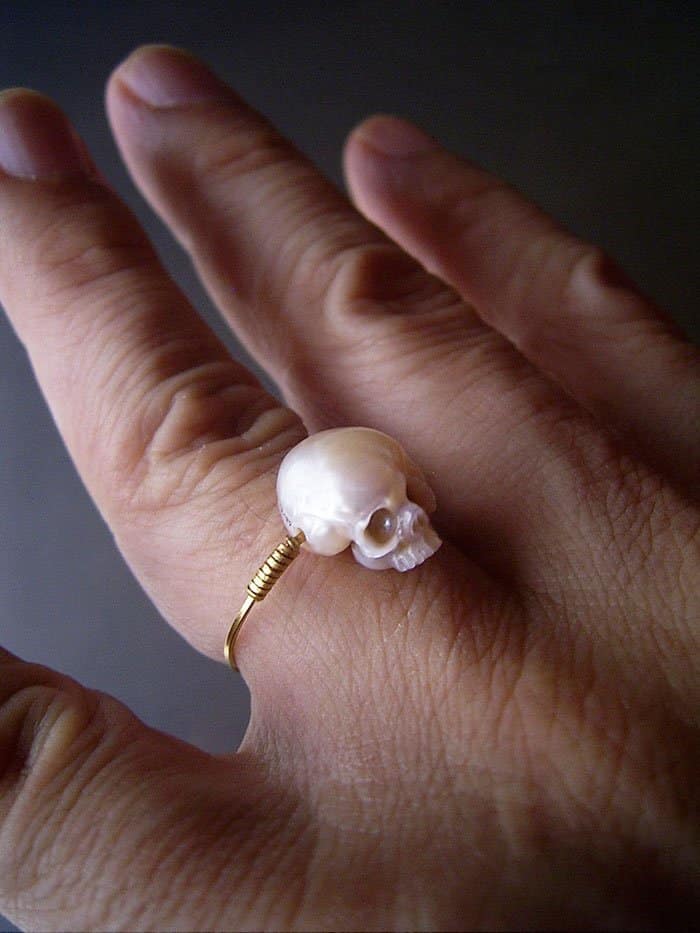 The skulls in Nakaba’s jewelry are more than just a hardcore design. It also serves as a reminder for us not to give too much importance on material things, don’t you think?