There’s no telling if your partner is the one who’s meant for you. You can’t explain how you feel and deep inside, you just know that you have someone who’s worth fighting for. For Tasha Pericic, the phrase “you just know” seems to be the most frustrating response but she learned what it really means when she met Croatian pirate ship captain, Mirko.

Pericic was originally from New Zealand but she’d moved to London to travel to different European countries. She got a job as an assistant manager at Maze, a Gordon Ramsay restaurant in London, and worked there for a year.

After which, she also worked for a brief period in Goldman Sachs’ catering department. She eventually decided to quit her job and continue traveling but at the same time find the means to support herself.

Tash Pericic felt she needed a change after working in different intense jobs. 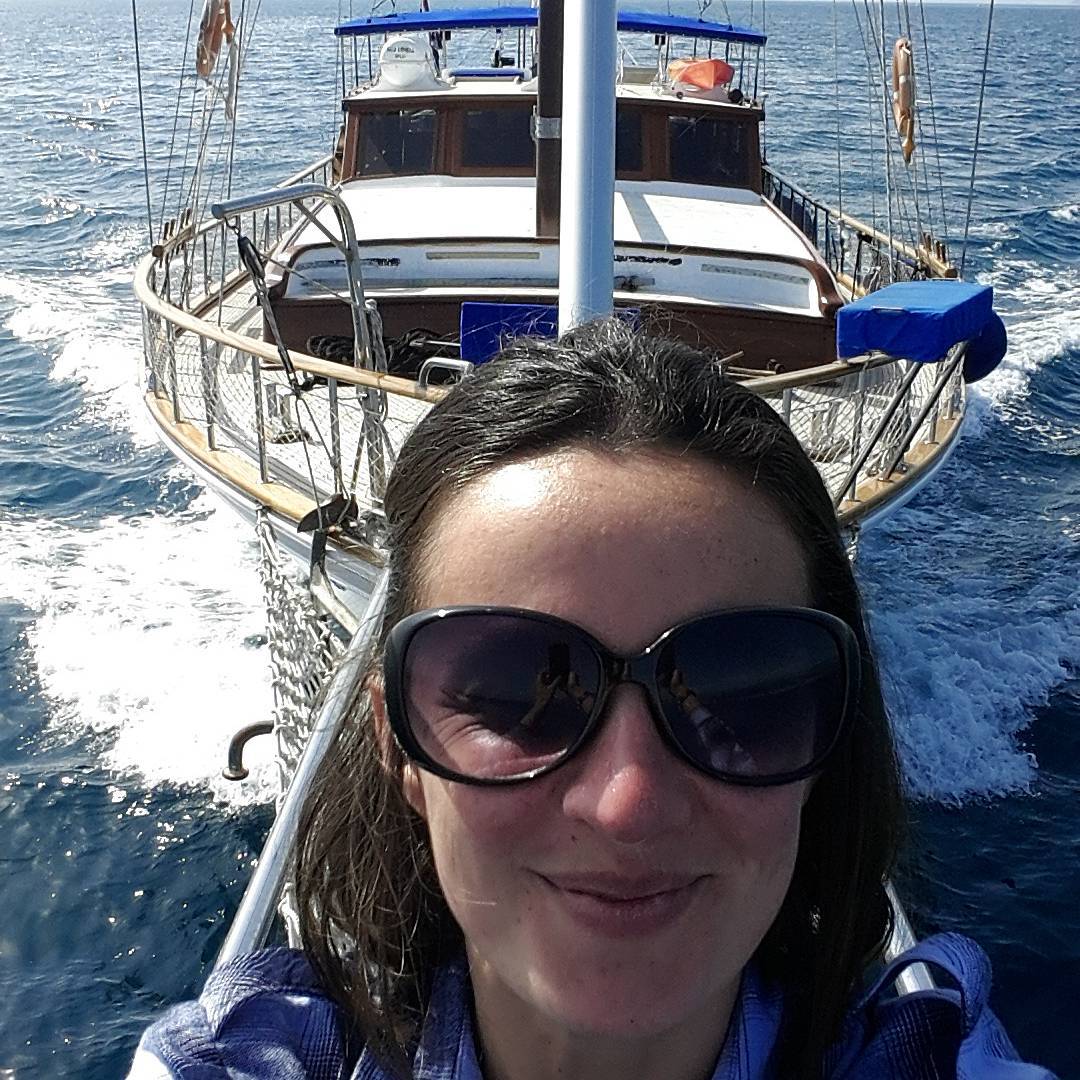 She ended up working as a tour guide aboard Croatian sailboats. Pericic admitted to Insider that she had never heard of Croatia before. She just knew about the place through her friends’ stories. She was clueless about the new job she had taken but she knew she enjoyed guiding groups and sailing.

Tash Pericic quit her job at a London restaurant to work in a pirate cruise ship. 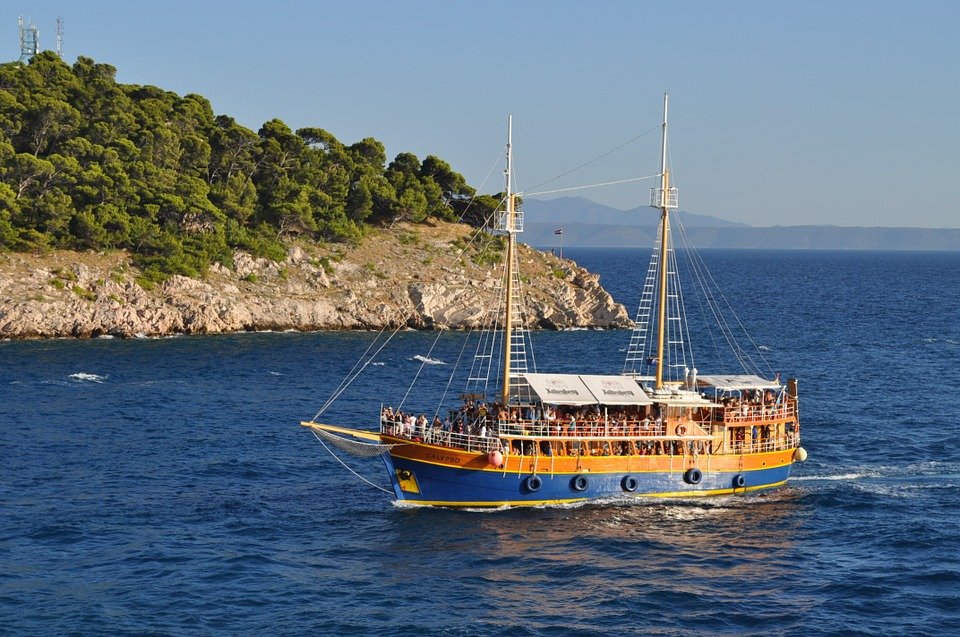 There she met Mirko, the Croatian captain of the ship. 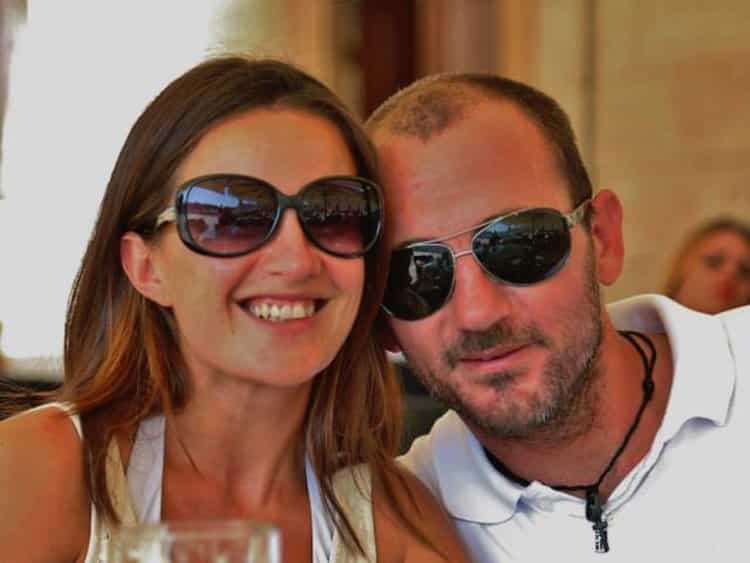 Pericic fell in love with the beautiful Croatia but that’s not all that she found interesting. In the last week of the season, she was assigned to a pirate ship led by Mirko.

"When I first saw Mirko, something 'sparked' inside of me, but I didn't recognize it and definitely didn't want to follow it," she said. 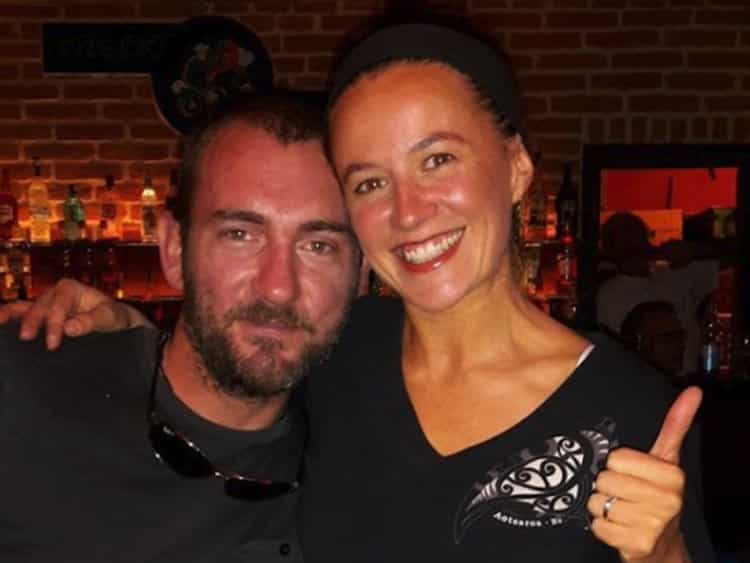 Nothing came out of that meeting. She went away again for six months and worked as a nanny in Florence, Italy but came back when a new sailing season started. Upon her return, Pericic and Mirko became a couple. When that sailing season ended, they took a vacation for five weeks until Pericic had to return to London because she overstayed her visa.

Mirko and Pericic kept in touch but she tried to stop herself from thinking about him too much. 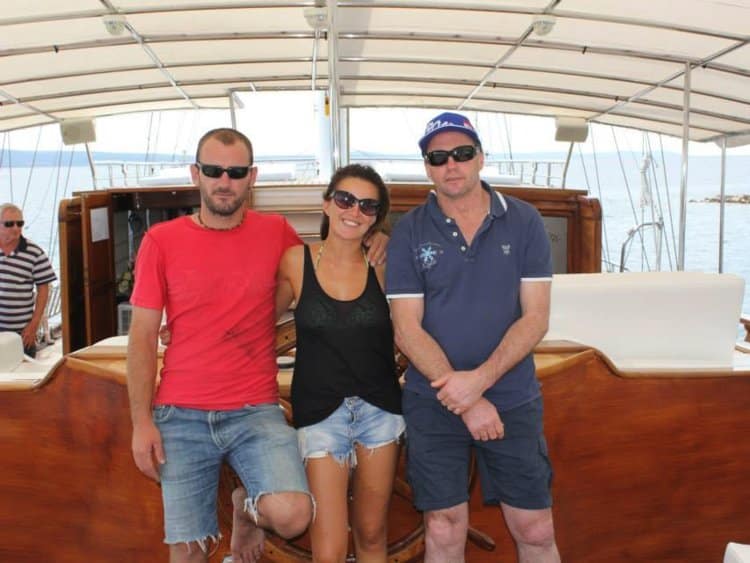 She even got another job in Australia while Mirko remained in Croatia. That’s when Pericic booked a one-way ticket to see Mirko. It was awkward having to reunite with Mirko after all those months of being away, but she quickly felt comfortable and thought to herself that everything was so right.

Pericic booked a one-way ticket to be with Mirko. 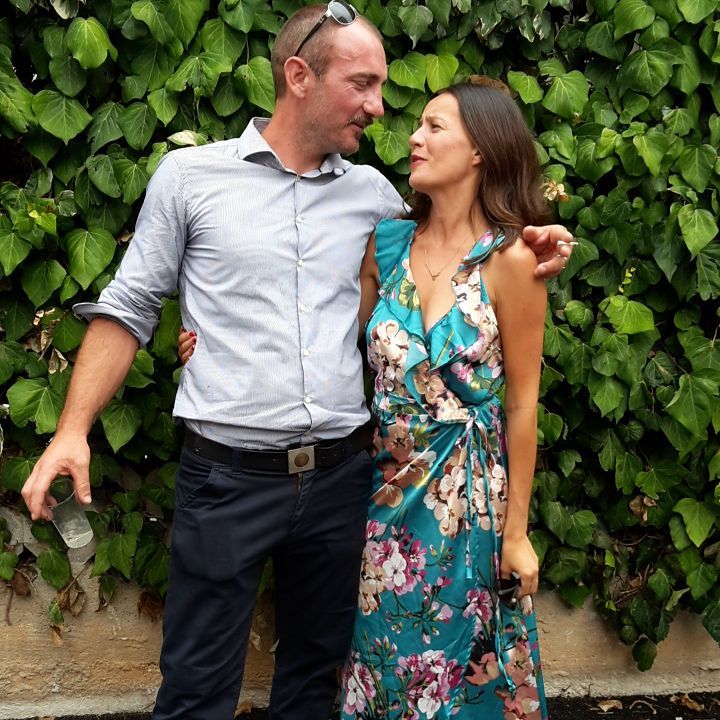 Within three months, the couple talked about getting married. 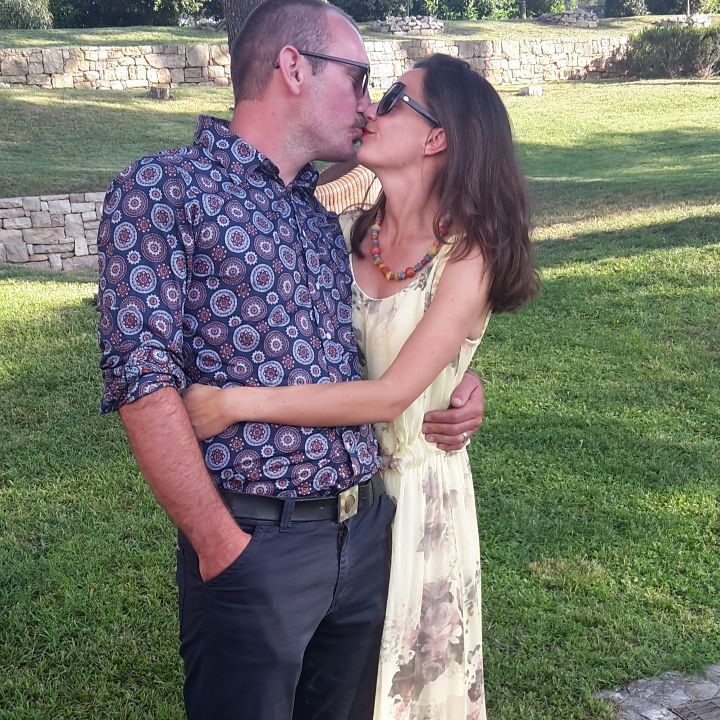 Mirko had to ask Pericic’s father for her hand in marriage via Skype and her dad agreed. Pericic’s visa is about to end so they decided to have a simple celebration.

“It was very emotional. I knew it was the right thing to do, but at the same time I knew it was going to be really hard to get married not having any of my family or friends around.”

The Friday before their celebration, Mirko seemed to be acting weird. He just kept telling Pericic to “turn around.” 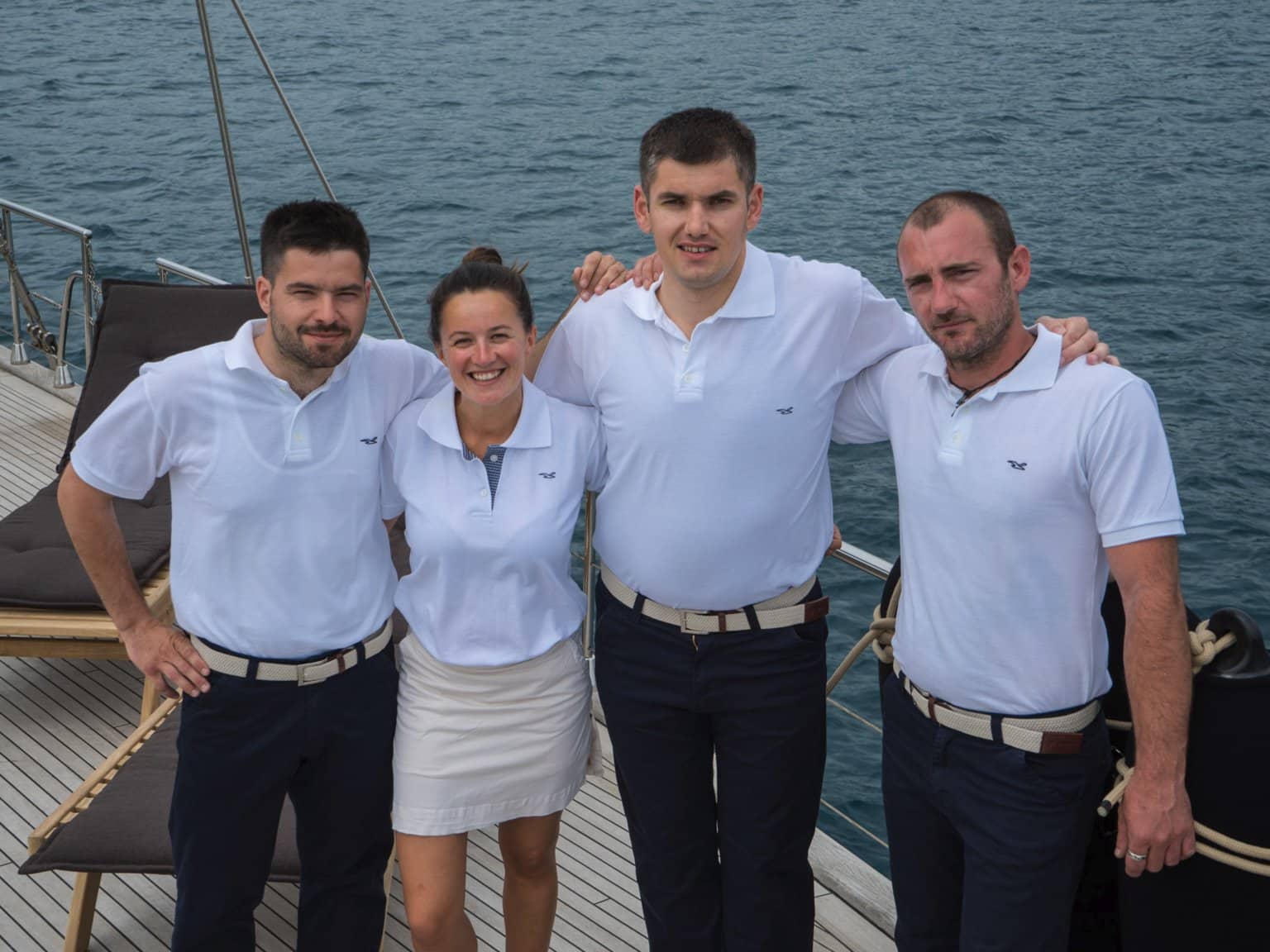 Pericic didn’t understand what he meant but when she did, she saw her father, who had flown in from Australia to bring her surprise.

Pericic and Mirko’s wedding celebration may be simple but it was “absolutely perfect.” 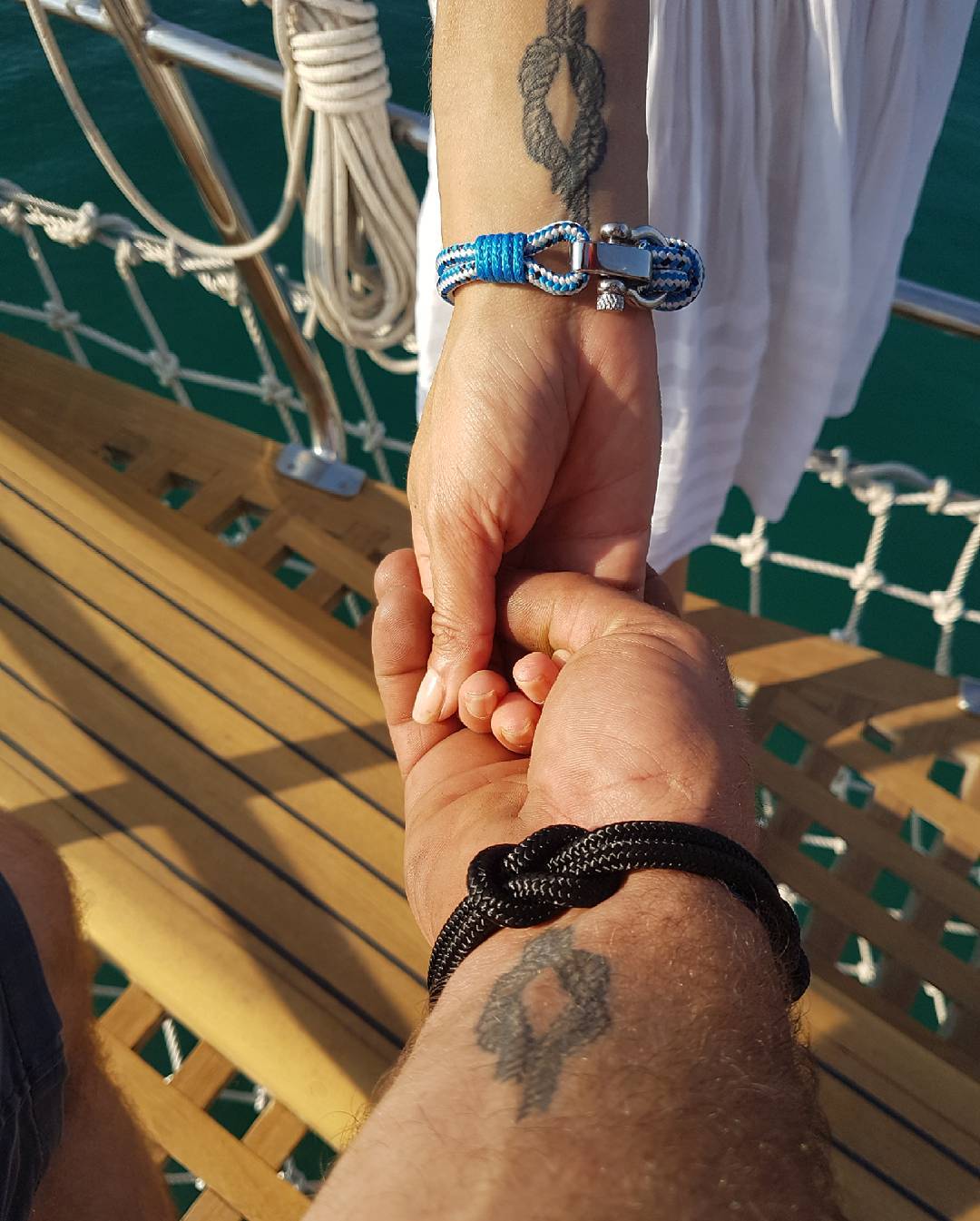 She may have a wonderful life being married to the one she loves but adjusting to Croatia was difficult. Still, the changes made her stronger and she has Mirko to help her find her footing.

Mirko and Pericic will be celebrating their third wedding anniversary soon.