Sometimes, you just want to go commando because you don’t want to suffocate your private parts. Guys are not the only ones who can go commando because girls do it — and they do it because it’s comfortable. At times, guys would definitely love it if their girls won’t put on that underwear for, say, “easy access.” But when you plan on doing that at a carnival fair, you might want to change your mind.

A Costa Rican couple chose the carnival for their date night. After having some finger foods and enjoying the place, they decided to try out fun rides. Among the rides, they picked was the La Tagada, a circular platform that gradually spins the riders fast and sometimes making them lose their grip.

Once the ride starts moving, the woman’s pants slowly came off as it was rubbing against her seat.

The boyfriend noticed that his girlfriend is getting close to exposing herself so he came to the rescue to help cover her up. What was supposed to be a rescue attempt resulted into an even more embarrassing situation. The man accidentally pushed the woman and she got too close to another rider.

This woman chose to go all commando while going out on a date night with her boyfriend. 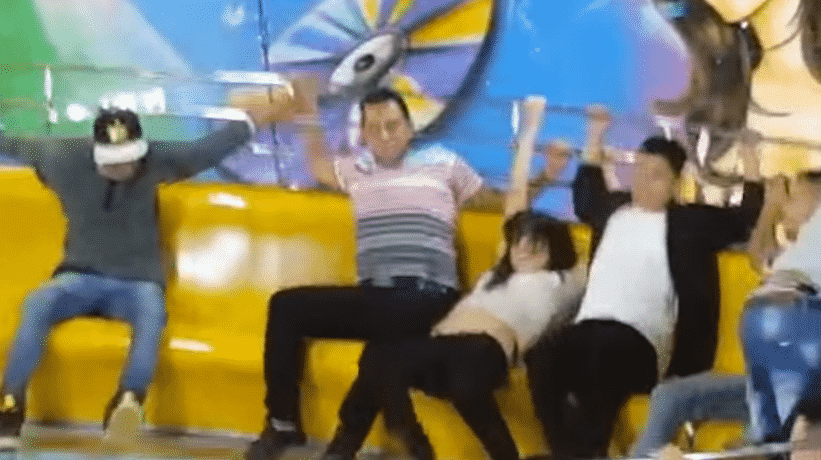 They chose to ride the La Tagada, a ride that spins and tosses the riders as they hold on tight so as not to fall. 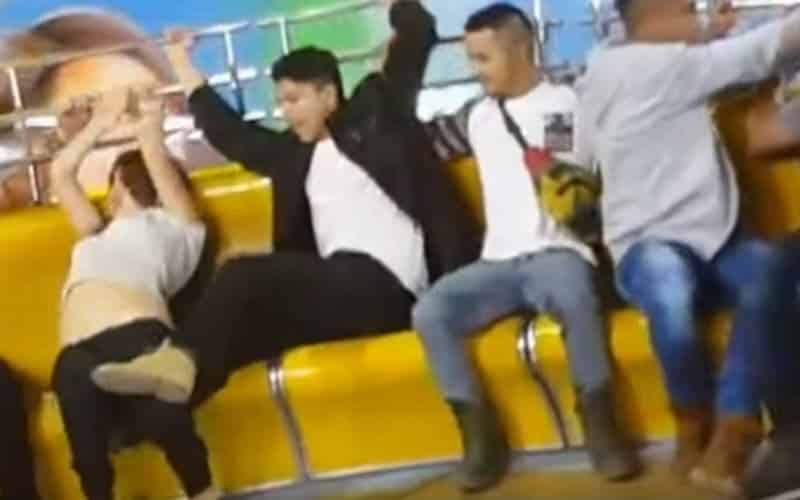 The ride got too rough; she was rubbing her pants on her seat and what resulted was a rather embarrassing ordeal. 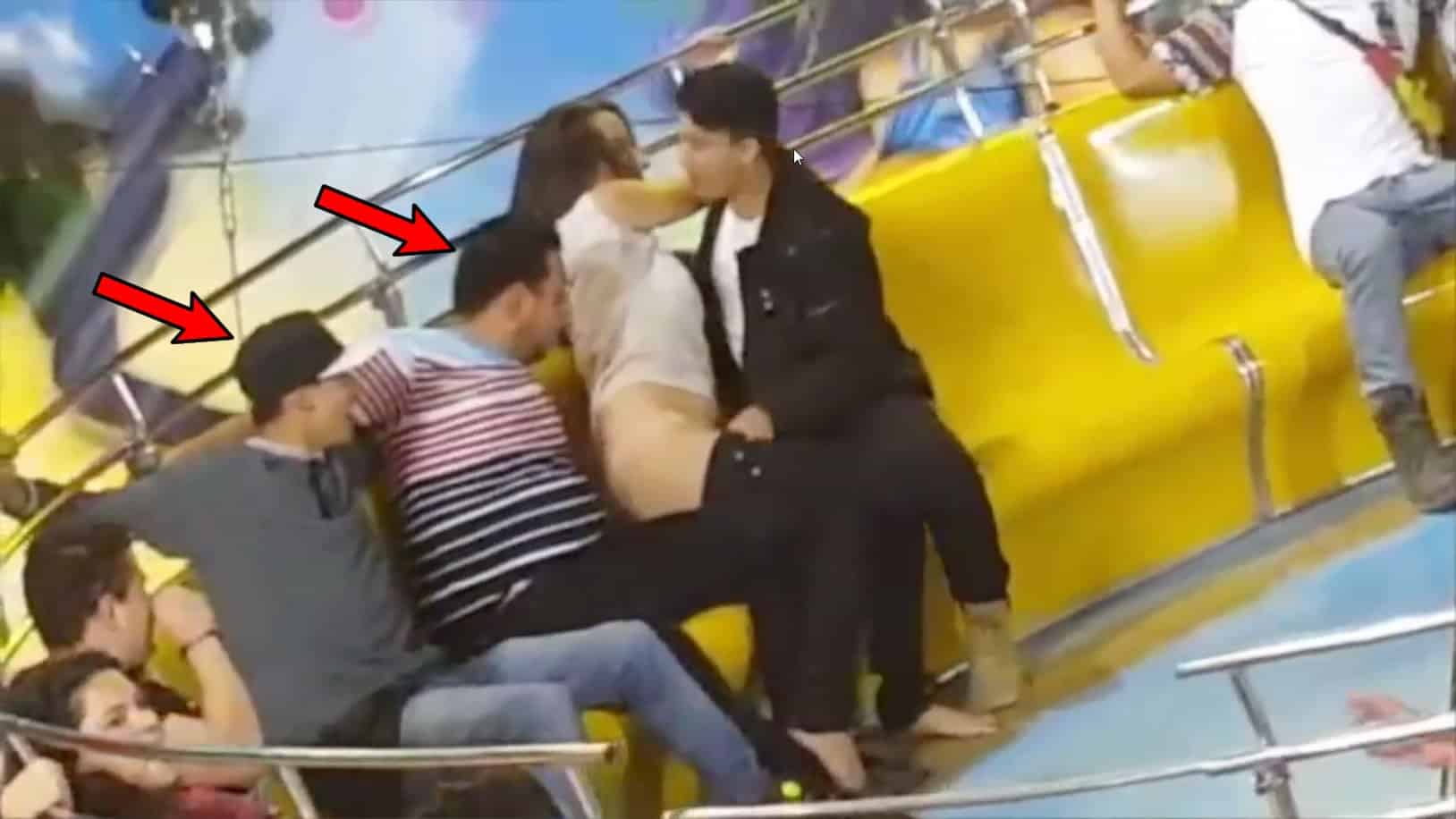 Watch this hilariously embarrassing video of a woman who went commando and exposed herself during a turbulent carnival ride.

What did we learn here?