The brain needs adequate amounts of oxygen for the nerve cells to function. Any disruption in the brain’s oxygen supply may lead to cell death, which is potentially fatal if it’s not treated immediately.

Many people become confused with which is which, when it comes to a cerebrovascular accident or stroke and an aneurysm. To make things easier, a ruptured aneurysm causes a stroke. A stroke means that the brain can’t receive oxygen for its cells to function and survive.

One of the leading causes of a stroke is a ruptured aneurysm. 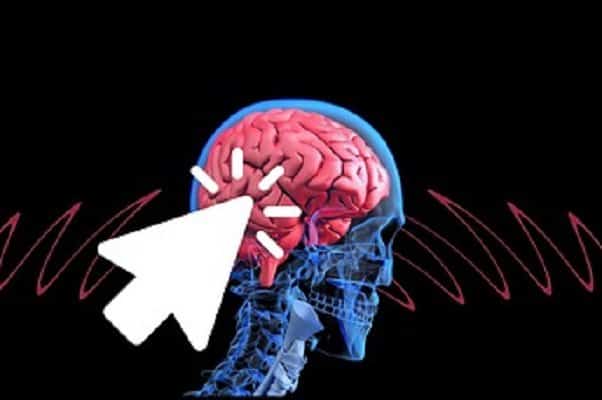 A stroke occurs when the blood flow to a part of the brain is stopped by either a ruptured blood vessel or a blockage.

An aneurysm happens when the wall of the artery, that carries oxygenated blood becomes weak, causing an abnormally large bulge. 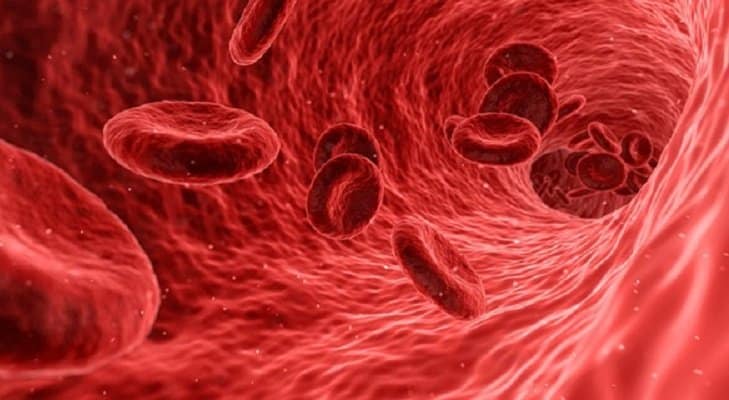 This weakened part of the artery becomes thinner in time, primarily because the blood exerts pressure on the walls when it passes through the blood vessel. This bulge may rupture and cause internal bleeding.

Though aneurysms may occur in any part of the body, the most common site is the brain, which makes stroke one of the leading causes of death worldwide.

A ruptured aneurysm releases blood into the spaces in the brain, causing subarachnoid hemorrhage (SAH). This catastrophic event needs urgent medical attention. This condition is fatal, with a 50 percent risk of death.

Most brain aneurysms do not rupture or create any symptoms. These aneurysms may be detected incidentally during tests. There are, however, triggers that may cause a ruptured aneurysm. In a study published in the journal of the American Heart Association (AHA) Stroke, the scientists listed eight trigger factors that may increase the risk of a ruptured aneurysm.

Dr. Monique Vlak, lead author of the study from the University Medical Center in the Netherlands, said:

“All of the triggers induce a sudden and short increase in blood pressure, which seems a possible common cause for aneurysmal rupture.”

Are you ready for the triggers? Some are quite surprising, I tell you.

Note: The population attributable risk is the fraction of subarachnoid hemorrhages that can be attributed to a specific trigger factor. 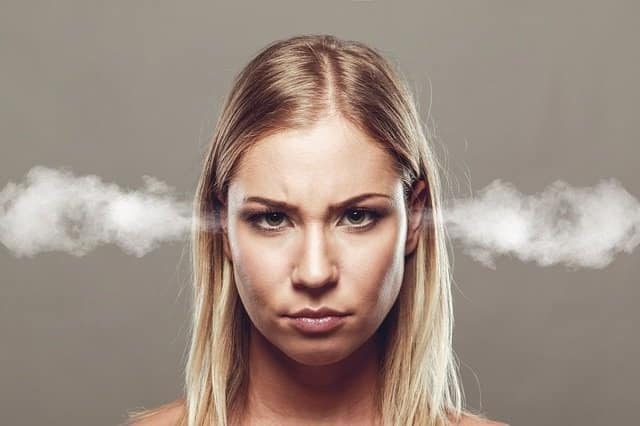 Scientists have found that anger actually causes an almost seven-fold increase in the risk of a brain bleed. Anger was the only emotional trigger in the list and has a 1.3 percent population attributable risk. Strong emotions like being upset or angry can increase the blood pressure and subsequently cause an aneurysm to rupture.

7. Surprise Or Being Startled 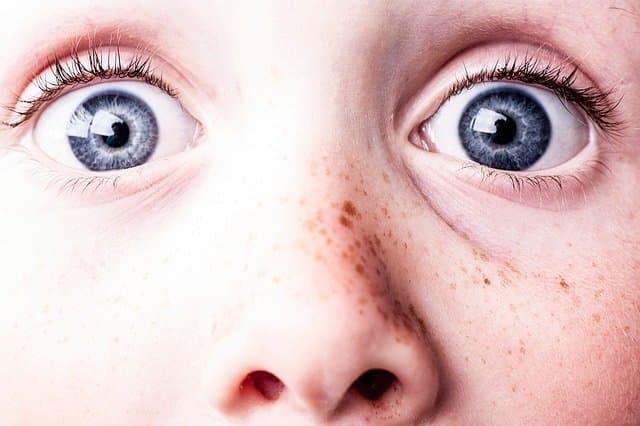 Horror movie fans, beware! Being startled or shocked is a trigger factor for a ruptured aneurysm. Although seemingly insignificant, being surprised was enough to increase the risk. It has a population attributable risk of 2.7 percent. Staying away from scary movies or horror houses may not hurt, mainly if a brain aneurysm runs in your family or you have been diagnosed with one. 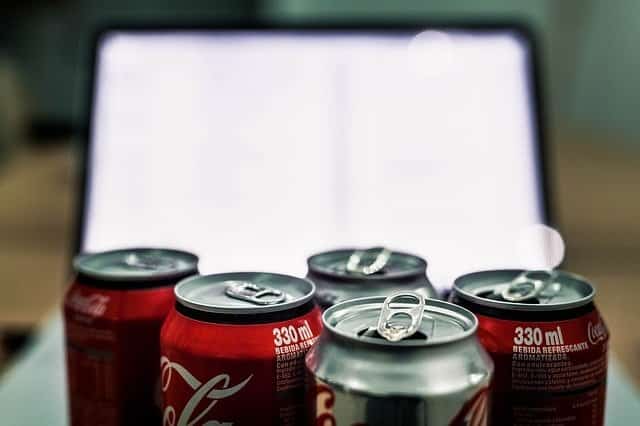 Another surprise trigger factor – drinking cola or carbonated drinks has been linked to having a ruptured aneurysm. The culprit behind this is most likely cola’s caffeine content. In fact, there is an increased risk of rupture among those who drank soda in the hour before their aneurysm rupture.

The population attributable risk for drinking cola is 3.5 percent. Though coffee has a higher chance of contributing to a brain bleed, cola may ramp up caffeine intake more because people tend to drink it more often than they would coffee.

5. Straining In The Toilet 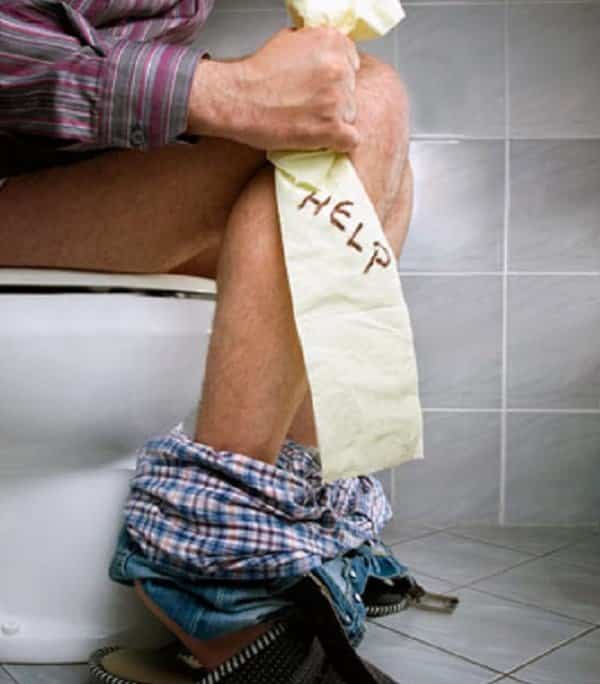 For people with brain aneurysm, constipation is more than a nuisance. The researchers found that straining to defecate may lead to a seven-fold increase in the risk of a ruptured aneurysm. Doctors usually recommend treating constipated patients with brain aneurysms with laxatives to lower the risk of subarachnoid hemorrhage. It has a population attributable risk of 3.6 percent.

Sex is a leading cause of a brain bleed since it can cause the pleasure centers in the brain to become active or to light up, leading to an increased blood pressure.

When you experience a splitting headache right after sex, you might want to get checked. This doesn’t mean, however, that those with aneurysms should refrain from having sex. The key to preventing a brain bleed is to manage high blood pressure. 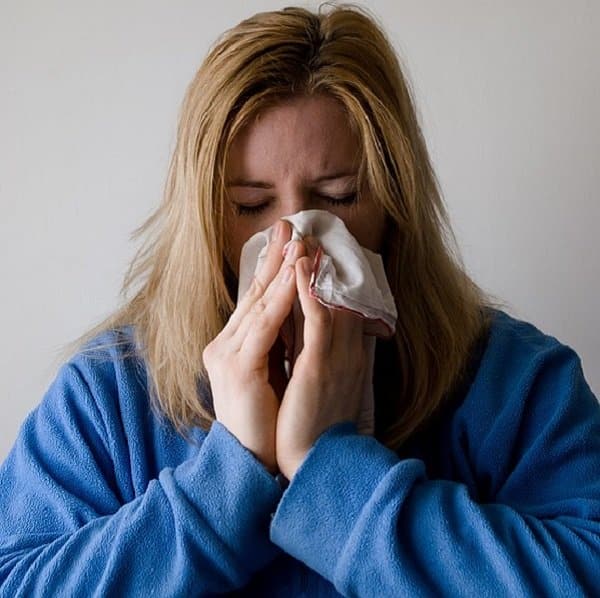 Believe it or not, but blowing the nose can be deadly for those with brain aneurysms. Nose-blowing increases the threat of a burst aneurysm 2.4 fold. It has a population attributable risk of 5.4 percent.

Nose-blowing, coughing or sneezing may temporarily increase intracranial pressure or the pressure inside the brain. These activities may trigger the weak part of the brain artery to burst. Managing these trigger factors is essential, especially for those who have allergies. 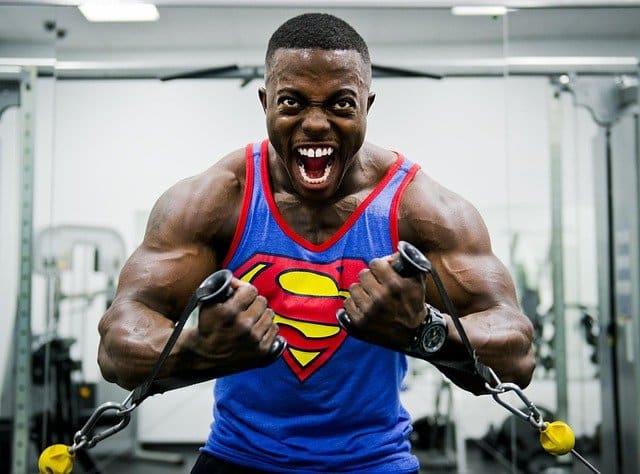 Though physical exercise is vital for overall health by promoting weight loss and lowering the blood pressure, it may also trigger a ruptured blood vessel wall for those with a brain aneurysm.

It has a population attributable risk of 7.9 percent. The risk of a rupture increased 3.5 times, particularly for individuals with a brain aneurysm.

Heavy weight-lifting, straining and vigorous exercise may increase the blood pressure, leading to a burst aneurysm. Weight training that leads to extreme exertion, contrary to aerobic exercises, produces acute increases in blood pressure, which is dangerous for people with unknown aneurysms.

That is why it is important to have a thorough medical examination before signing up for your local fitness gym or enrolling in weight training exercises. Most people with aneurysms do not know they have the condition since they usually do not feel any symptom.

However, physical exercise is important for health and fitness. If you are diagnosed with an aneurysm, it’s better to avoid heavy lifting and vigorous workouts. You can ask your doctor for recommended exercises like walking and other light-to-moderate exercise activities.

For those who do not have brain aneurysm, regular exercise is needed to avoid having one. 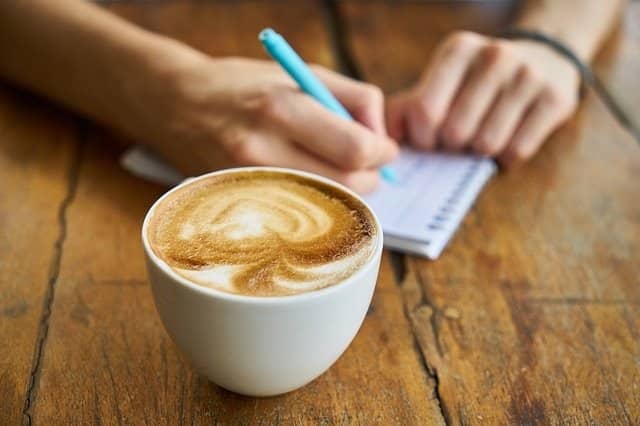 Uh-oh, coffee lovers! Coffee may actually trigger a ruptured aneurysm. Okay, do not panic, as the scientists found that drinking coffee for those who do not have a brain aneurysm is perfectly fine. However, for those with a weakened blood vessel wall in the brain, it’s another story.

The population attributable risk is 10.6 percent, and the odds of a rupture were 1.7 times higher in the hour after drinking a cup of coffee.

How can you tell if you have a brain aneurysm? 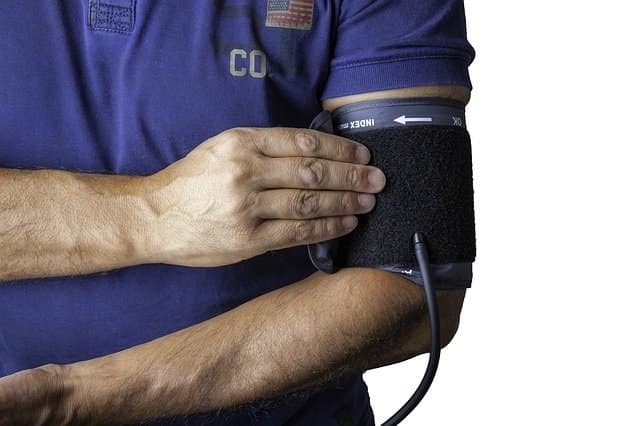 It may be difficult to diagnose a brain aneurysm because most of its symptoms can be attributed to other medical conditions. Often, people may link having headaches to stress, lack of sleep or change in climate.

The common symptoms of a brain aneurysm include a localized headache, blurred or double vision, difficulty speaking, weakness, and numbness.

However, for a ruptured brain aneurysm, the symptoms may become more intense. These include a sudden and extremely severe headache, a drooping eyelid, blurred vision, dizziness, stiff neck, seizure, and loss of consciousness.

In some cases, the person may experience nausea, vomiting, sudden pain behind or above the eye, a sudden change in mental awareness, sudden numbness and photophobia or sensitivity to light.

If you are experiencing these symptoms, you need to seek medical attention, especially if you have hypertension. Managing high blood pressure is important in preventing brain aneurysms. Moreover, even if you have no symptoms at all, undergoing tests to see if you have a brain aneurysm won’t hurt, especially for those whose relatives or family members have the condition.