A 17-year-old guy in Udon Thani, Thailand has been found lifeless in his room by his parents after playing video games non-stop during a school holiday. According to reports, the youngster collapsed in front of his computer and was already dead when his father saw him.

Piyawat Harikun, the teen, loved playing online games so much that he would spend long hours locked up in his room to enjoy his favorite multiplayer battles.

Apparently, too much gaming can kill you.

His heartbroken parents shared that he often played all night until the morning, especially when there are no classes. They would often bring him food since he just wouldn’t stop gaming.

According to the medics, the teen suffered a stroke.

Jaranwit, his dad, eventually discovered his body on the floor beside his computer table. He tried reviving the boy but it was already too late.

In an NST feature, the father shared:

“I called his name and said ‘wake up, wake up’ but he did not respond. I could see he was dead.” 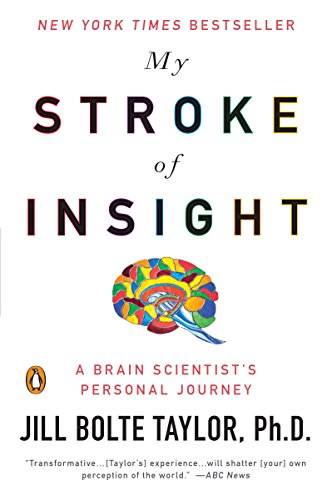 Now the father wants other parents to learn from their tragic experience.

Jaranwit describes his son as “smart” who performed well academically but had serious trouble controlling his addiction with video games. He has warned him multiple times about playing games for hours and while he promised he would change, he never had the chance to do it.

He’s hoping that his son’s untimely demise would “be an example and a warning” for parents of video game addicts. He urges them to “be more strict” in their rules. “Otherwise, (their kids) could end up like my son,” he lamented.

Roasted Lizard Rice Bowls Are Well-Loved in Vietnam But Would You Eat It?

Would you eat this delicacy?

Filipino Pastor Claims He Commanded The Earthquake To Stop – And So It Did!

He says people should thank him for stopping the quake.

Both men and women couldn’t help but stare!