Just one energy drink is enough to cause heart problems, experts have warned. Drinking a couple of energy drinks may seem to be an innocent habit to keep you active throughout the day, but the research that was done for years revealed that it could lead to a lot of serious health risks.

Although there were warnings regarding the unhealthy effects of downing some energy drinks, they are still one of the most common and popular drinks in the United States. Now, the American Heart Association’s summit in Chicago suggests that drinking even just one energy drink can have a negative effect. 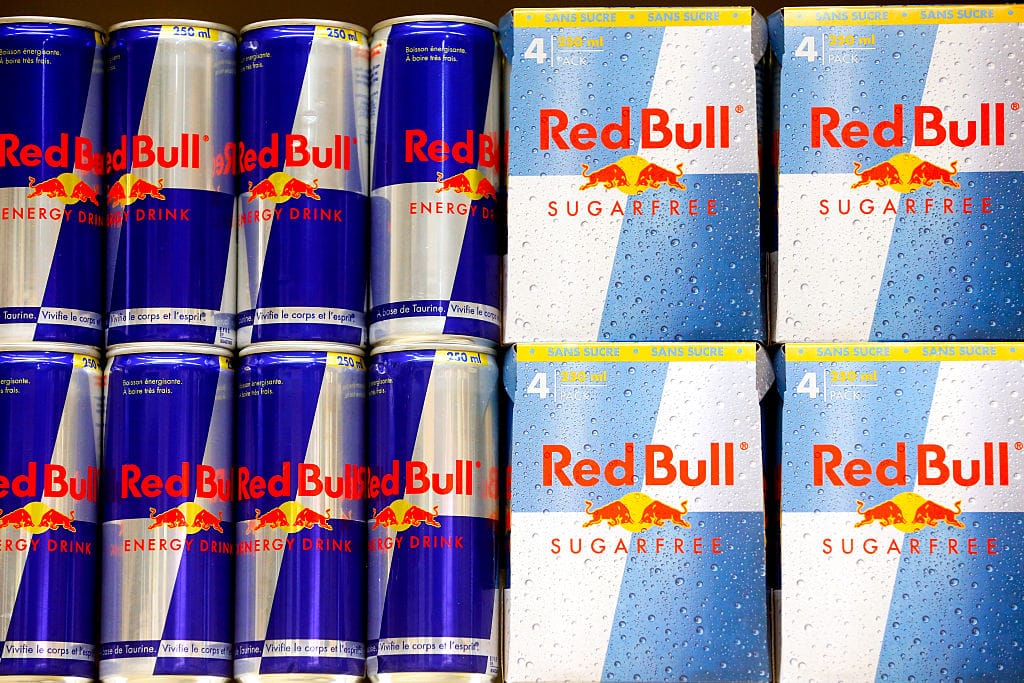 Energy drinks like Red Bull and Monster Energy have been linked to stomach, nerve and heart problems in the past, but this study by the University of Texas is one of the first to shed light on the potential increased risk of heart attack and stroke.

Scientists led by Dr. John Higgins at the University of Texas in Houston said:

“As energy drinks are becoming more and more popular, it is important to study the effects of these drinks on those who frequently drink them and better determine what, if any, is a safe consumption pattern.” 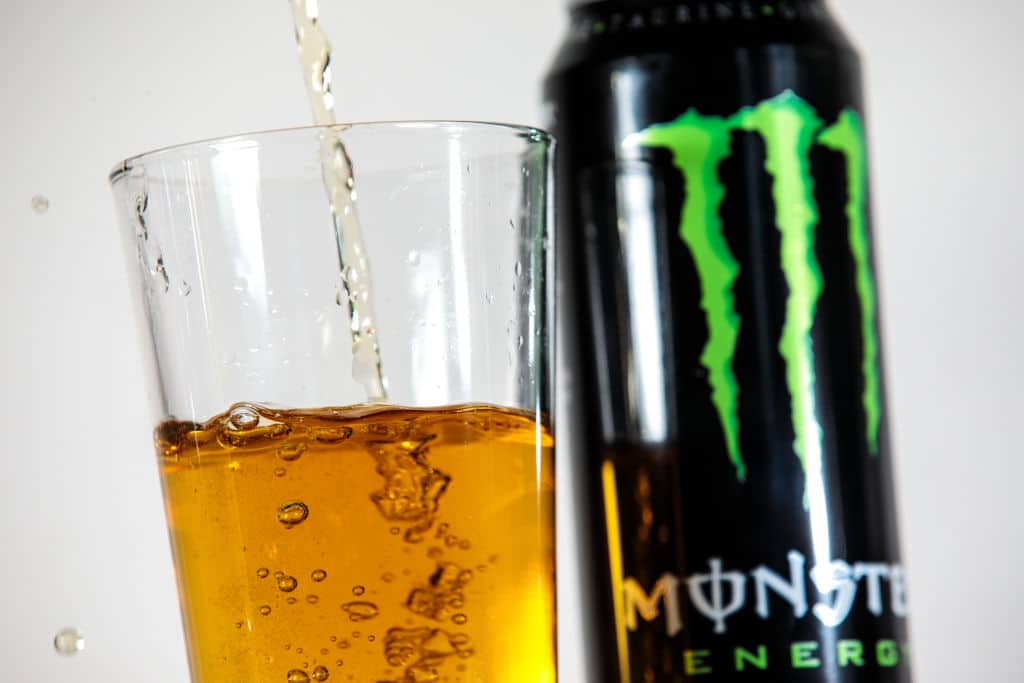 Scientists at the McGovern Medical School in Houston examined 44 young and healthy participants who were nonsmokers. They tested their baseline endothelial function before and after they drank one energy drink.

The study then revealed that participants notably had diminished function soon after consuming a single regular 24 US oz can – equivalent to nearly three 250ml cans of Red Bull cans or one-and-a-half 500ml cans of Monster Energy. 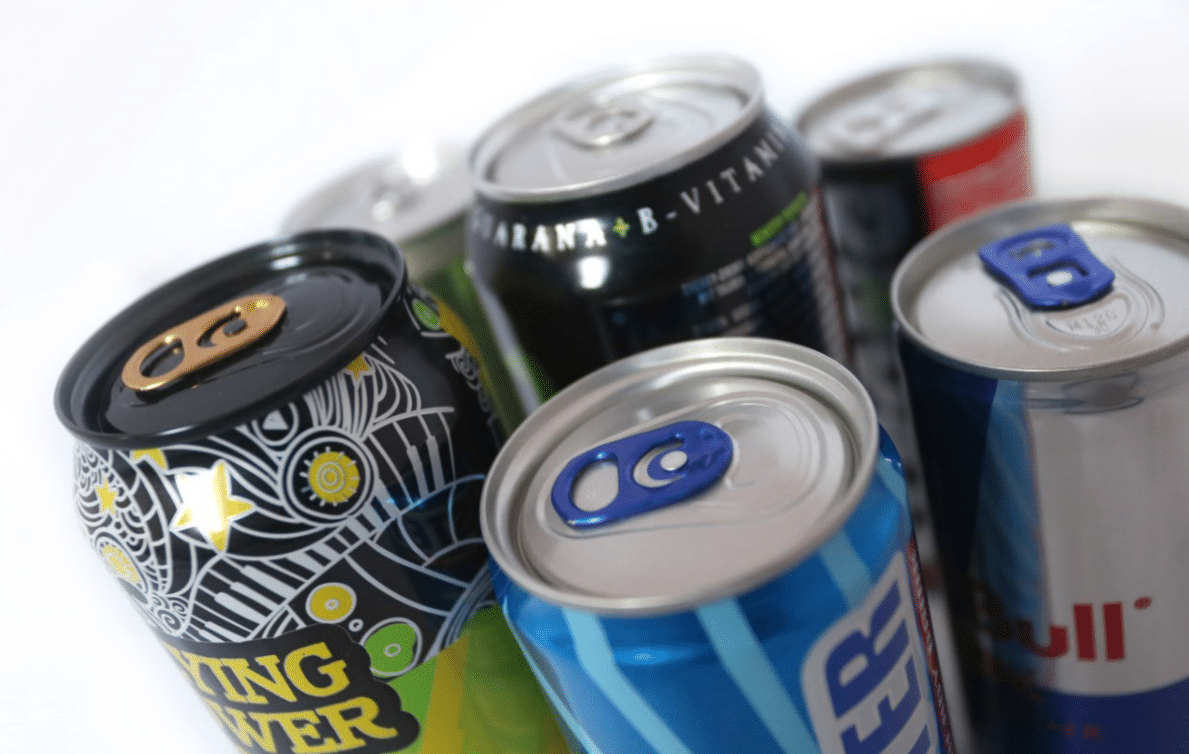 “Most risk assessments to date have used coffee as a reference for estimating the health effects of energy drinks. However, it is clear these products pose a greater health risk.

The health effects from energy [drinks] could be due to different ingredients than coffee, or the ways in which they are consumed, including with alcohol or during physical activity.”