We all know that dogs are man’s best friend and are some of the most intelligent animals around. Consequently, they take instruction easily and can be trained from puppyhood.

Some dogs, on the other hand, are crazy smart and absorb information from simply observing things around them. Like in the case of these dogs who drove their owner’s car straight into a Walmart branch all by themselves.

In a bizarre crash accident in a West Virginia Walmart outlet, a witness reported seeing a dog at the wheel with his partner riding shotgun just before they crashed into the establishment. 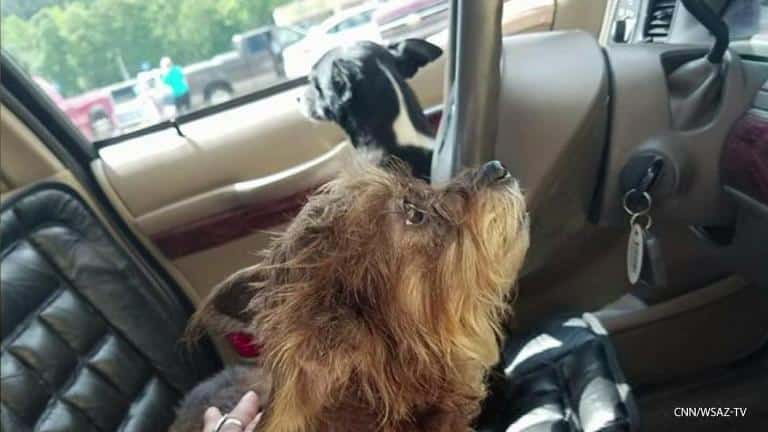 It all began one sunny day when an elderly woman left her two dogs inside her Ford Crown Victoria to shop at Walmart. She left the air conditioning running to cool them down, then proceeded to the outlet. 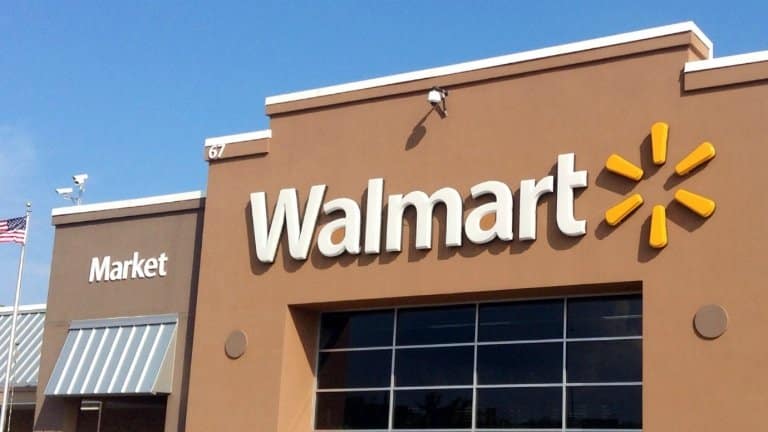 Apparently bored with the wait, one of the dogs may have nudged the gear shift which caused the car to move forward.

The scene appeared straight from a cartoon, and shoppers gaped in astonishment at the moving vehicle with a dog at the wheel and his partner sitting shotgun. Both pooches looked like they knew what they were doing just before crashing the car at the store’s entrance.

Surveillance footage of the incident confirmed the strange sighting, as well. 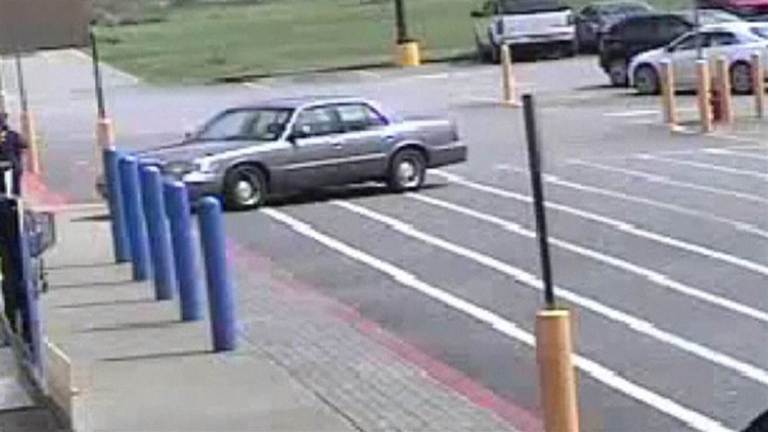 The Ford’s owner had a lot of explaining to do to the deputy who responded to the scene. Thankfully, neither the dogs nor any of the shoppers were injured during the crash, and there was minimal damage to the Walmart entrance and the car reported.

The dogs must have been texting while driving. 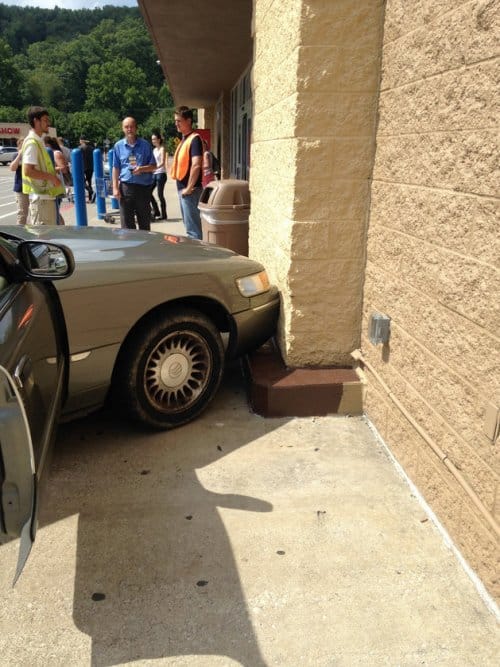 The elderly shopper drove home with her dogs after the incident.

This just goes to show it is never advisable to leave highly intelligent canines in a running vehicle. They might just decide to go for a joyride.

Watch how these dogs drove into a Walmart here: