The tetanus vaccine has certainly prevented children from suffering from the bacterial infection for several years. However, an unvaccinated boy became the first case of pediatric tetanus in the state of Oregon in 30 years. Amazingly, the child’s parents have refused any further vaccination although the boy almost died from the severe infection.

The case study was published by the Centers for Disease Control and Prevention (CDC). According to the report, the six-year-old wounded his forehead while playing outdoors on a farm. The family reportedly cleaned the wound and sutured it at home. Unfortunately, the unvaccinated boy “had episodes of crying, jaw clenching, and involuntary upper extremity muscle spasms, followed by arching of the neck and back (opisthotonus) and generalized spasticity.”

The boy lacerated his forehead while playing on a farm. 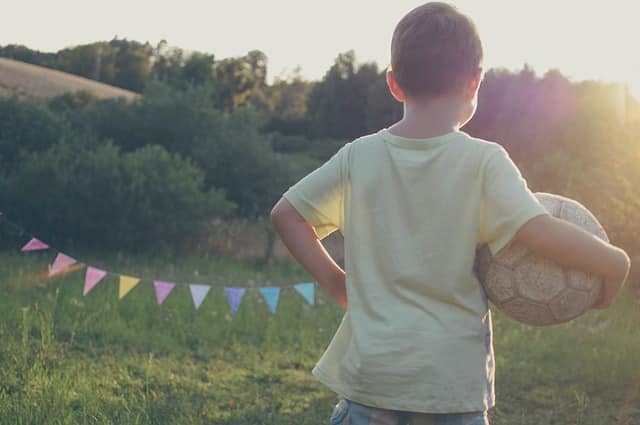 As soon as the child was taken to the hospital, the doctors recognized the symptoms of severe tetanus. The boy was given an initial dose of the DTaP vaccine since it protects against diphtheria, tetanus, and pertussis.

Unfortunately, the young patient went through a lot of pain as his little body tried to fight the infection.

“He was treated with multiple continuous intravenous medication infusions to control his pain and blood pressure, and with neuromuscular blockade to manage his muscle spasms. A tracheostomy was placed on hospital day 5 for prolonged ventilator support. Starting on hospital day 35, the patient tolerated a 5-day wean from neuromuscular blockade. On day 44, his ventilator support was discontinued, and he tolerated sips of clear liquids. On day 47, he was transferred to the intermediate care unit,” the report read.

Children need to get at least five doses of the tetanus vaccine before adolescence. 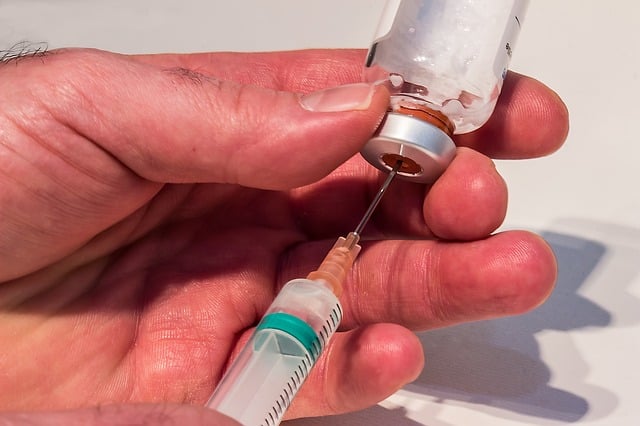 Overall, the child spent 57 days in inpatient acute care, 47 of which were in the intensive care unit. Luckily, he recovered but incurred inpatient charges that totaled $811,929.

The boy recovered despite being the first severe case of pediatric tetanus in Oregon for more than 30 years. However, his parents have reportedly refused to continue giving the child additional doses of the tetanus vaccine.

What do you think of the parents’ decision to discontinue the child’s vaccination? Let us know in the comments below.