Normally parents would love to bring their kids in a safe place to roam around and play. The only worries they have in mind when staying outside of the house is to encounter any child tripping.

The playground is a heaven for every child. They are free and they have the chance to make friends with other kids. A one fine day, Amy Smith brought her daughter to a playground in the United Kingdom, and what happened to her daughter is truly traumatic.

Amy Smith reiterates the joy they both felt,when she helped her baby Demi-Mai, to climb the rope in the unsafe playground in the United Kingdom.

“I was so proud of Demi as she had just learnt to climb up the rope.” 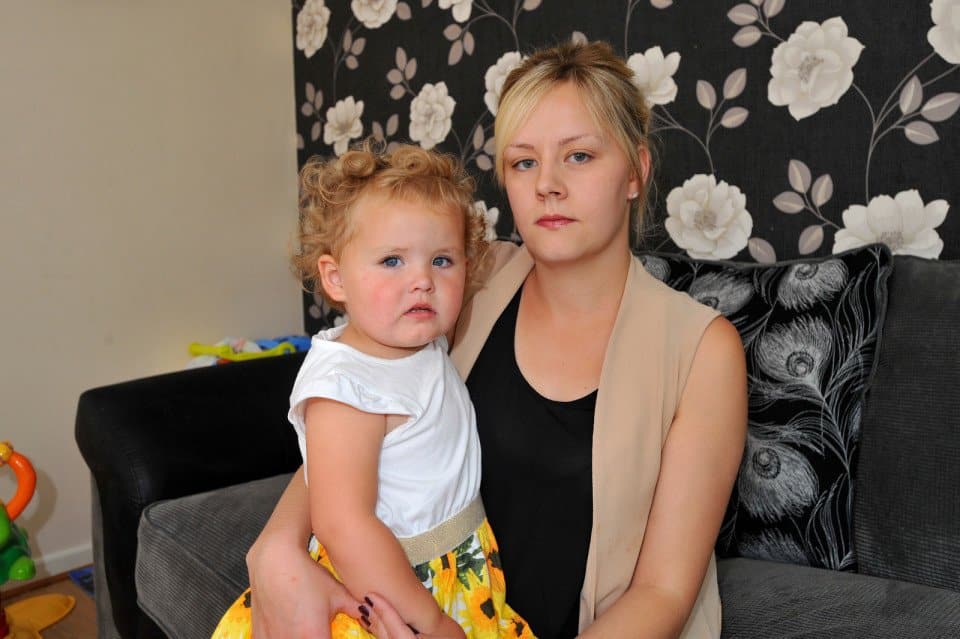 Amy was shocked when her baby came out of the slide. Demi’s leg was covered in blood and she was crying her heart out, because of the pain.

Demi's leg after she came out from the tunnel side 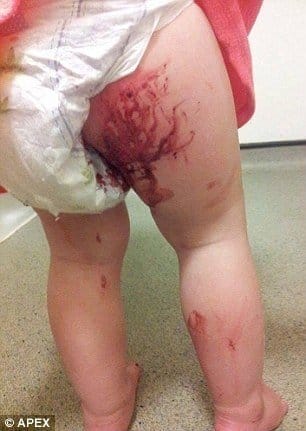 To her despair, Amy checked what was the cause of her baby’s injure inside the slide. It was only the time that she was aware, there is a broken glass inside it.

She believes that someone put this on the slide, to intentionally hurt the children into this unsafe playground in the United Kingdom.

It is thought the glass was smashed and left on the slide on purpose. 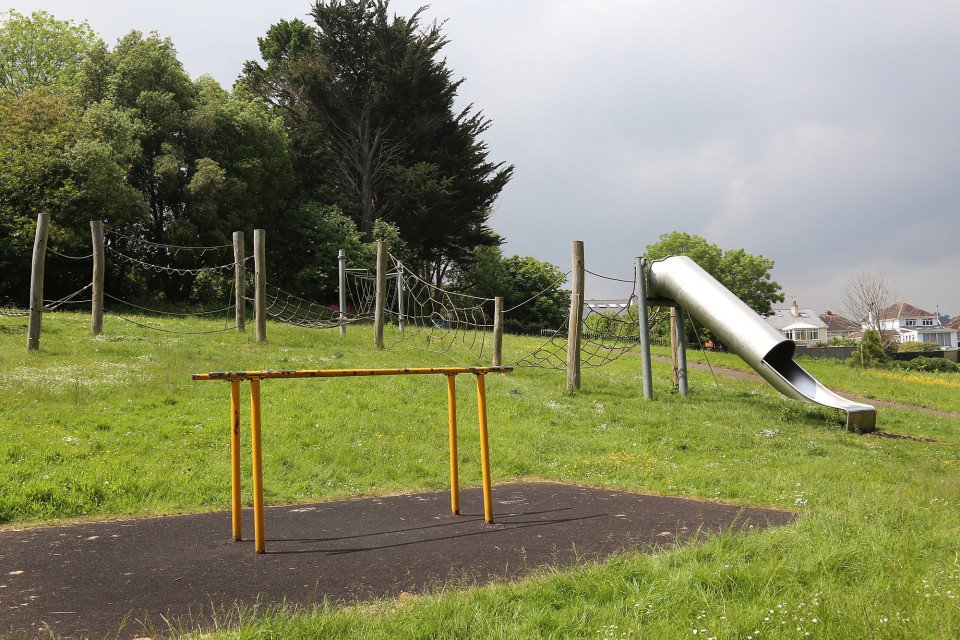 Amy and her daughter are still blessed, after rushing Demi-Mai to the local hospital nearby, the doctor did not require stitches to those cuts. 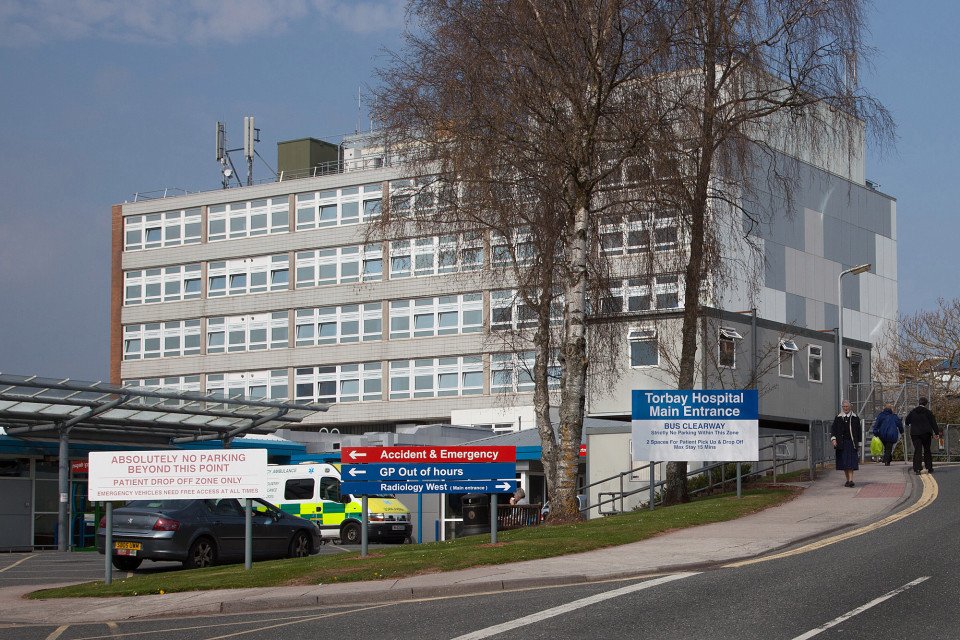 Up to now baby, Demi-Mai is still struggling to walk. Nevertheless, Amy has a piece of advice to every parent.

“I hope by bringing what happened to people’s attention then it might help other parents avoid their children getting hurt.”

Due to the incident, Torbay Council’s Natural Environment Services sent someone to check the playground in Torquay, United Kingdom. This is to ensure that nobody will get hurt ever again.