Anti-gay people are among the most ‘intriguing’ human beings, for lack of a better word. Some of them are simply misinformed individuals while others are downright religious hypocrites. So it’s always interesting to see what happens when they eventually have to eat their words after attacking those whose sexual preferences are considered wrong and sinful, based on their standards.

Case in point, Christian preacher Tony Perkins doesn’t only hate gays. He is, in fact, the president of the Family Research Council, an anti-gay group. In his own words, Perkins claims that natural disasters are actually God’s way of punishing gays.

Well guess what happened when Southern Louisiana was hit by a massive flood? Perkins’ house got destroyed by the flood waters! 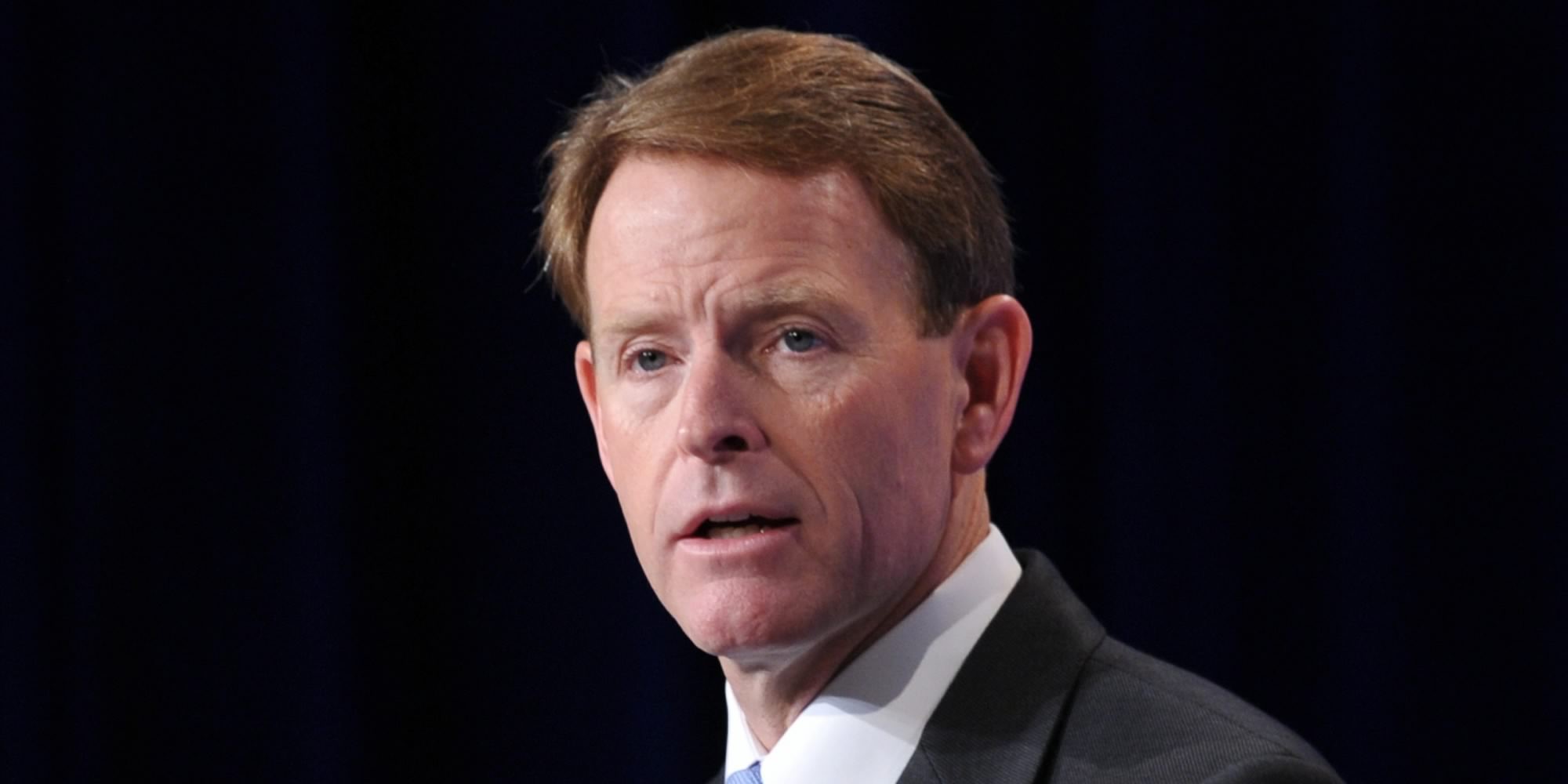 Although it’s totally distasteful to laugh at the misfortune of others, many couldn’t help but point out the obvious irony of the said incident.

Betty Bowers, for example, took it to Twitter to roast Perkins:

“Dear @tperkins: The Lord destroyed your home in a great flood? You know what that makes you in any Noah analogy…”

Meanwhile, in his radio show, Perkins gave his listeners an idea of how bad the flood was, describing it as something of “biblical proportions”. He then went on to share that he together with his family, had to live in a camper for six months to wait until their house’s damages have been repaired.

The pastor, however, was quick to defend that this specific flood was not because of gays. 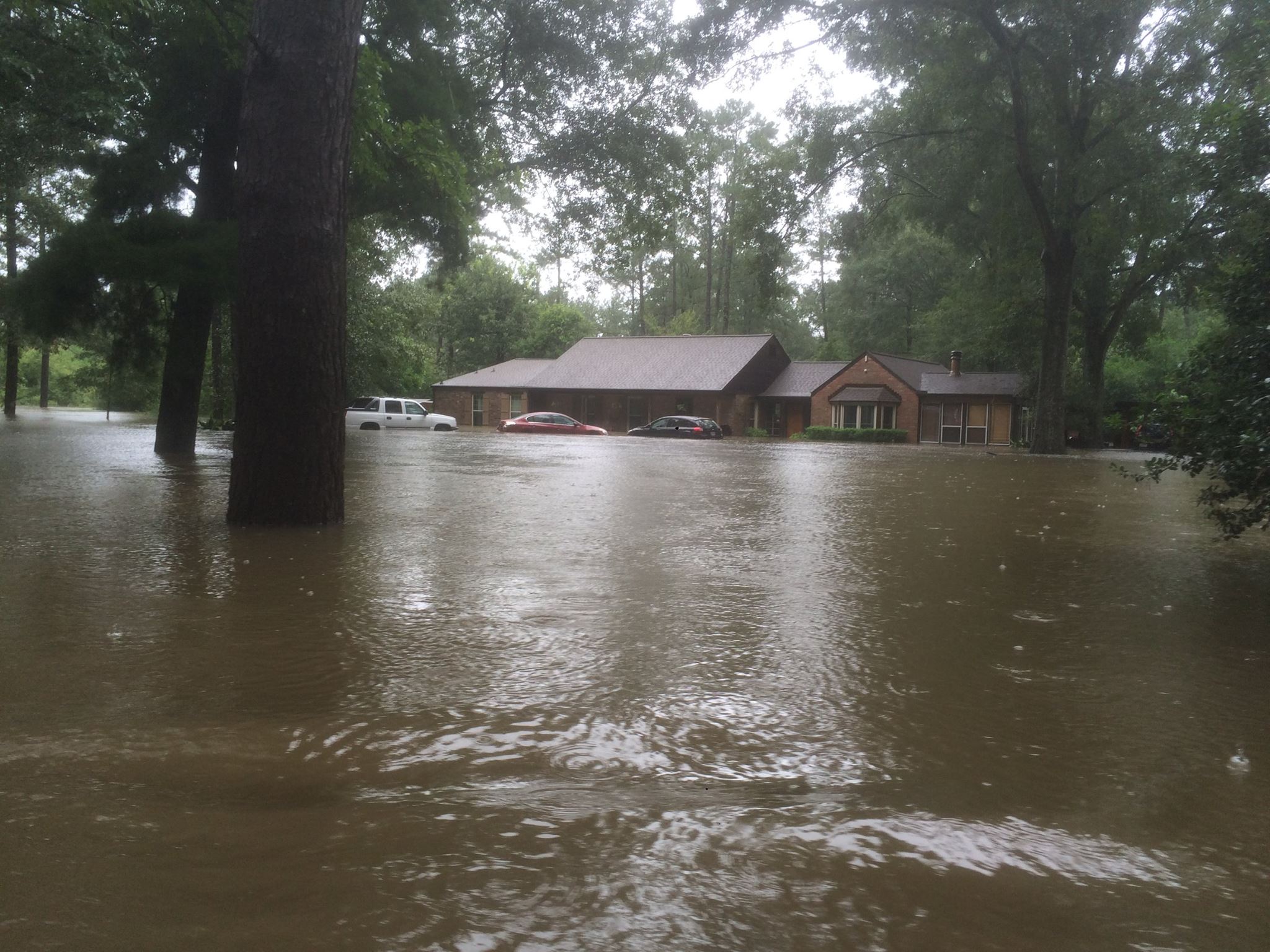 Instead, he claims that it was an “incredible, encouraging spiritual exercise to take you to the next level in your walk with an almighty and gracious God who does all things well.”

Perkins has always been a controversial anti-gay figure and he has repeatedly taught that “God is trying to send us a message” by way of natural disasters. At one point, he even praised Uganda’s “kill the gays” bill and commented it was an effort to “uphold moral conduct that protects others and in particular the most vulnerable.” The said bill dictates that individuals who have sex with the same gender will be imprisoned for life.