Georgia pastor Kenneth Adkins made headlines when he said that gay people who got massacred in a nightclub in Orlando, Florida “got what they deserved”. Recently, he made the headlines once again, although this time for a different reason. He was found guilty of sexually molesting an underage girl and boy who attended his church about seven years ago.

A jury of three men and nine women took less than an hour to find Reverend Kenneth Atkins, 57, guilty of all the charges brought against him. Three charges of aggravated child molestation, and two charges of enticing a child for indecent purposes. 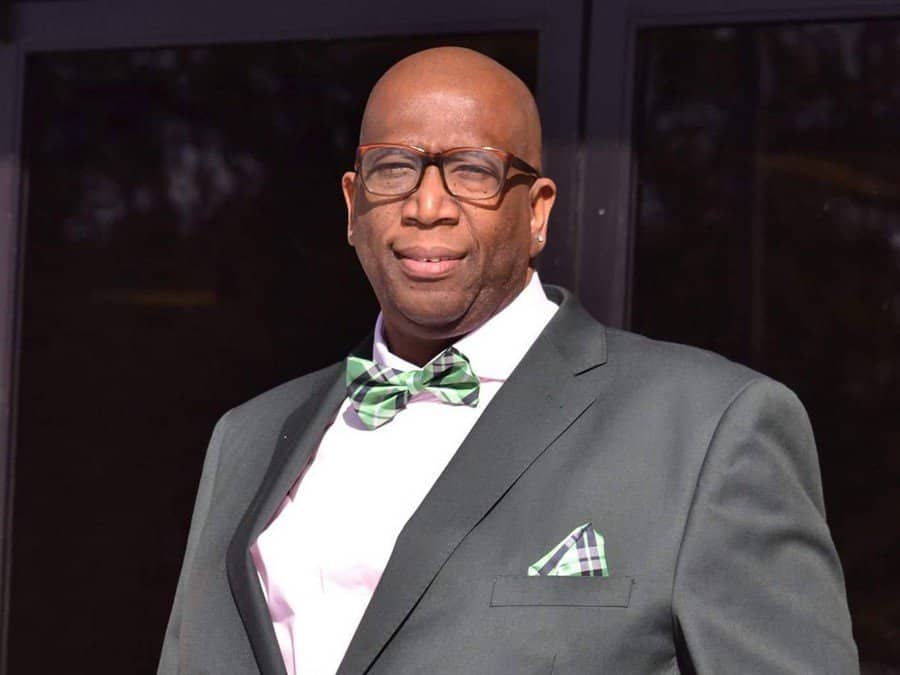 The prosecutors claimed that the infamous anti-gay pastor had methodically groomed two teenagers to have sexual intercourse with him when they were just 15 years old. The male victim said he wanted to come forward to prevent the pastor from doing the same exact thing to other young boys and girls. But as usually when pedophilia is involved, the victim is often blamed. Charlotte Atkins, the pastor’s wife, made the following comment about AJ, the victim in the case.

“The young man was part of our teen ministry. We loved him as part of our church family. He is a deeply troubled young man to be sure. Our prayers and our thoughts go out to him and remain with him even now.”

The jury needed only two hours to find Atkins guilty on all eight counts. 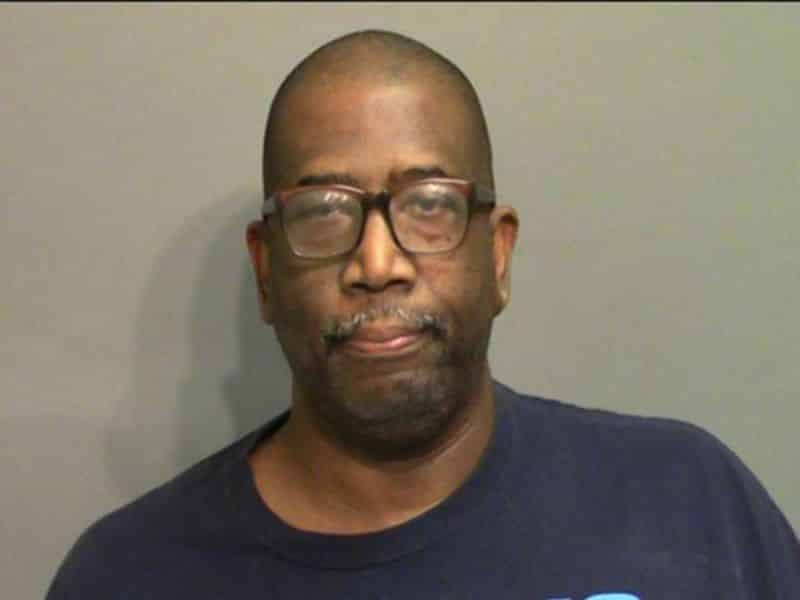 Unknown to the wife, pedophiles do not have just one victim. According to statistics, pedophiles have an average of 250 victims during their entire life. They were able to do so because they have a strong, almost irresistible desire to have sex with children. And most of the victims preferred to stay quiet out of fear and shame.

As a report by Jacksonville’s News 4 tells us,

“The accuser, now 22, said Adkins molested him after he joined the Greater Dimensions Christian Fellowship in 2009. The prosecutor claims that Adkins would take the boy to school and buy him gifts before eventually asking to watch him and his 15-year-old girlfriend have sex.”

The pastor wanted to make sure the two minors were “doing it right.” 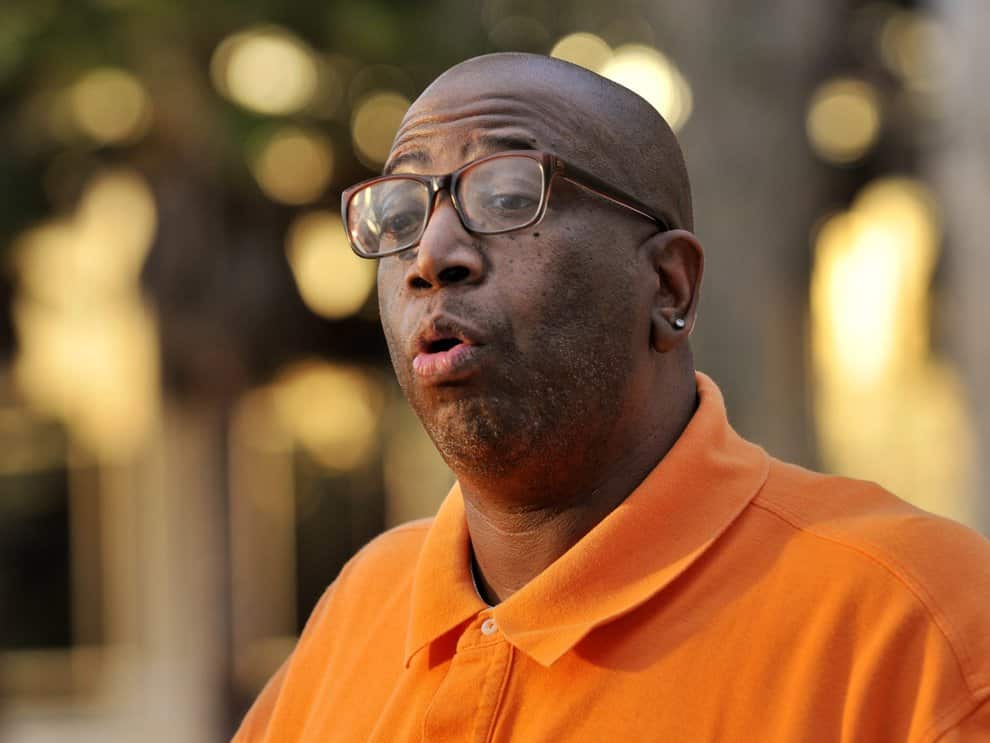 The accuser, who’s now an Army Specialist stationed at Fort Leavenworth, claims Pastor Adkins wanted to make sure the two minors were “doing it right” then he touched her inappropriately as well. AJ added that they had sex in front of the pastor so many times there was “no way to keep count”. 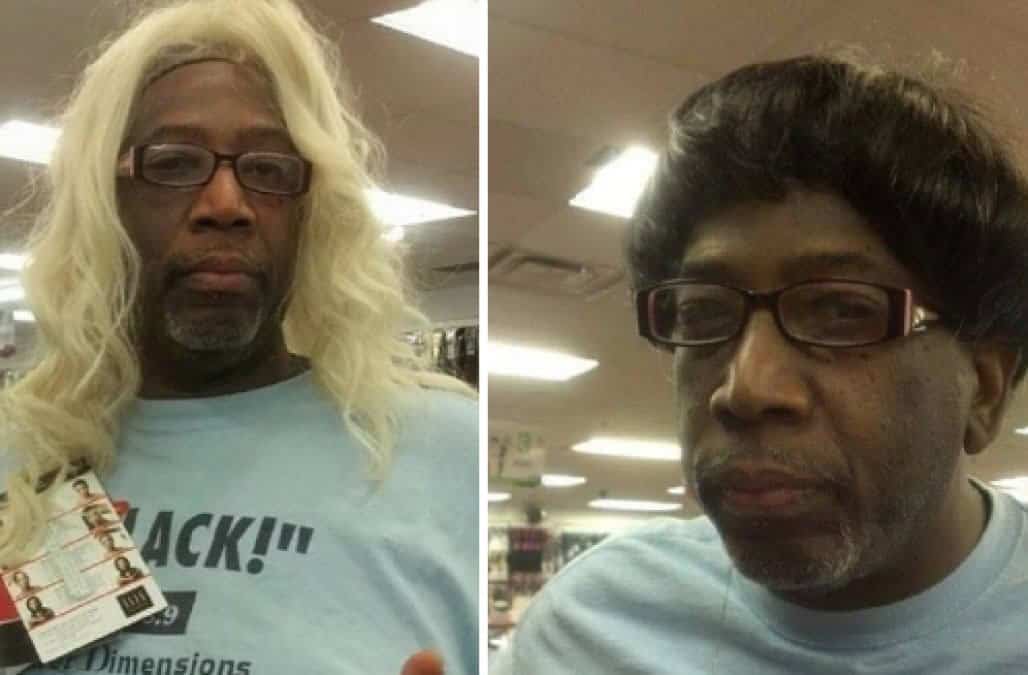 The unidentified girl, involved in the sex show for the pastor, apparently lived with the pastor up until one month after the pastor was arrested. The prosecution stated she was completely under the control of the pastor.

Adkins drew national condemnation when he sent out a message on social media attacking the victims of Orlando shooting.

“Been through so much with these Jacksonville homosexuals that I don’t see none of them as victims,” Adkins tweeted. “I see them as getting what they deserve!!”

Less than two months later, Adkins was arrested by authorities on charges that he molested two parishioners.