Drones these days are not only meant to be used in the sky. Underwater drones have become increasingly popular for those who like to go on underwater explorations.

One of the underwater drones that’s been put on the spotlight is Titan, a device that is expected to beat its rivals when it comes to the capability of going deep underwater. Most underwater drones can only be taken as deep as 50 to 100 meters. But Titan promised to go much further than that.

Titan is going to be the deepest underwater drone. 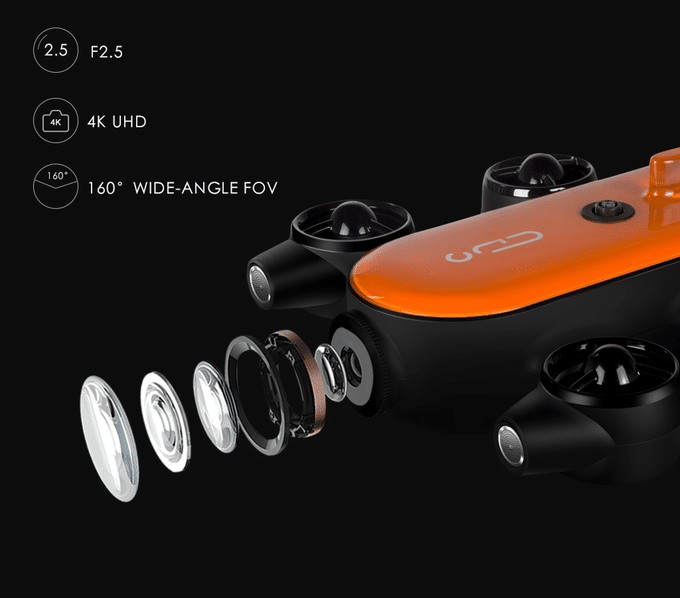 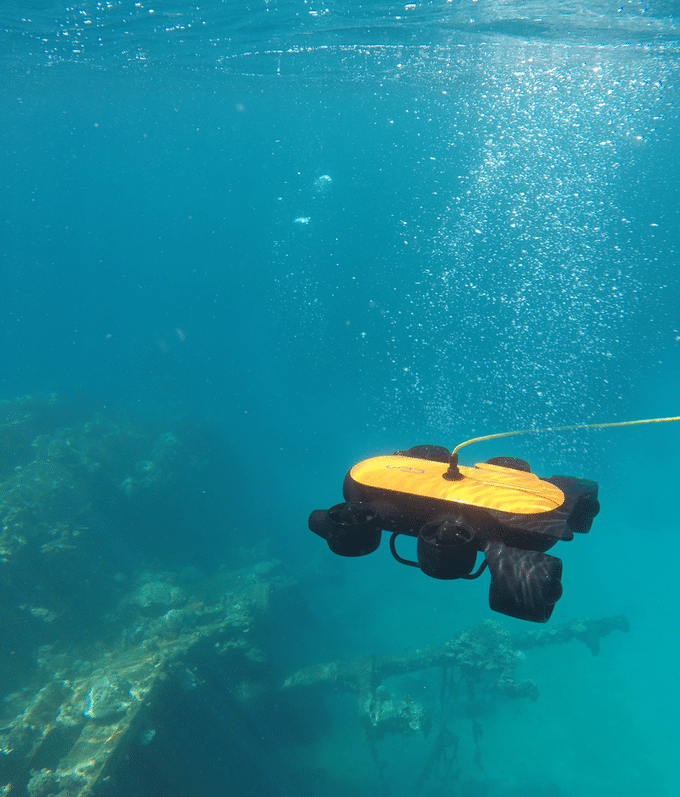 That way, anyone can have fun just exploring the ocean from the ground.

As stated on itsKickstarter, Titan will be “the most affordable” drone for underwater explorations. Its features include a 4k 30fps camera and “streamline, game-like control system.” The camera has a 160° ultra-wide angle lens to give you breathtaking images of marine life. 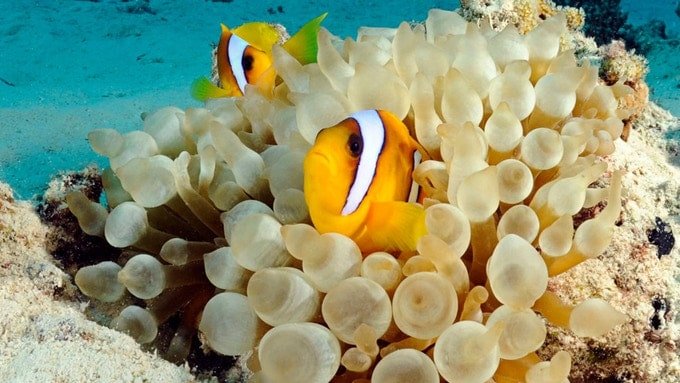 Titan is also built with impressive maneuverability and it comes with LED spotlight to help you see where you’re headed.

With Titan, one can capture crisp and clear photo and videos of the underwater world.

Titan also comes with a durable rolling case to easily transport the device. Whenever and wherever you go, Titan will tag along with you on your adventures.

It also includes a remote controller to connect with your smartphone or tablet for viewing. It works with its own GenoRev app so you can enjoy your sea exploration from your smartphone.

The device is also perfect for marine biologists, educators, as well as underwater photographers. 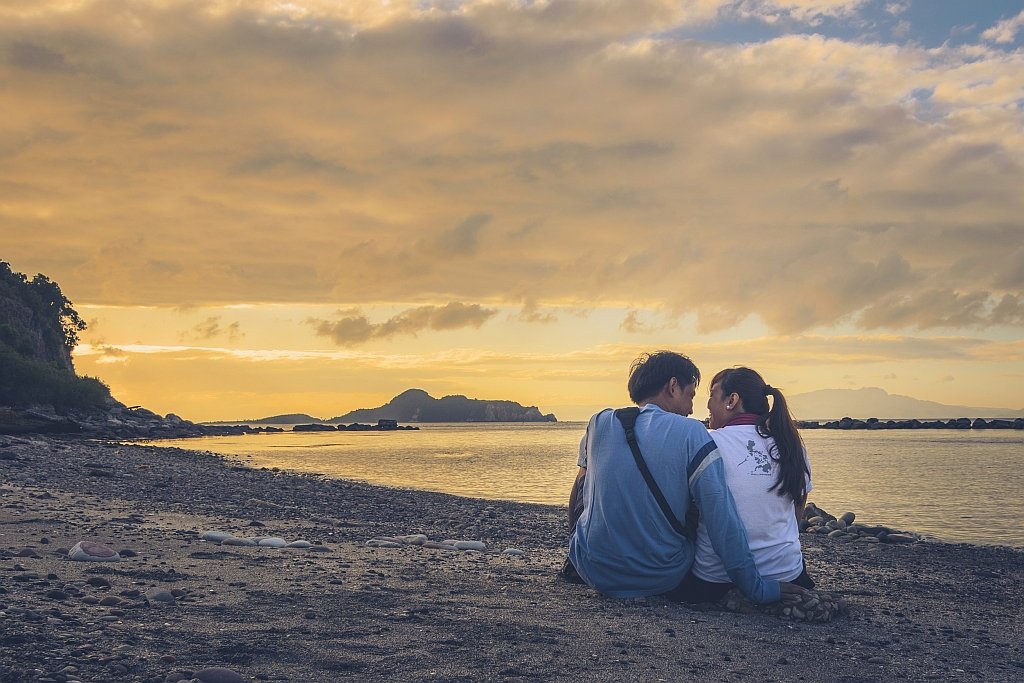 Alan Wang, chief technical officer for Geneinno, which is Titan’s manufacturer, explains to Digital Trends what makes Titan stand out from other brands of underwater drones. He said:

“Titan [is] more stable than other underwater drones, because we know that stability means everything. No matter how good your camera is, without stability, there is no way you can get good pictures, especially underwater.”