The Japanese are known for many great things, but they’re quite infamous for overworked employees that are sometimes driven to their death. Reports say that a quarter of Japanese companies have employees that clock in more than 80 hours of overtime work a month. Death by overwork is so common in Japan that they have a direct translation of it: “karoshi.”

Taisei, a Japanese office security and cleaning firm, is offering a solution to the problem. 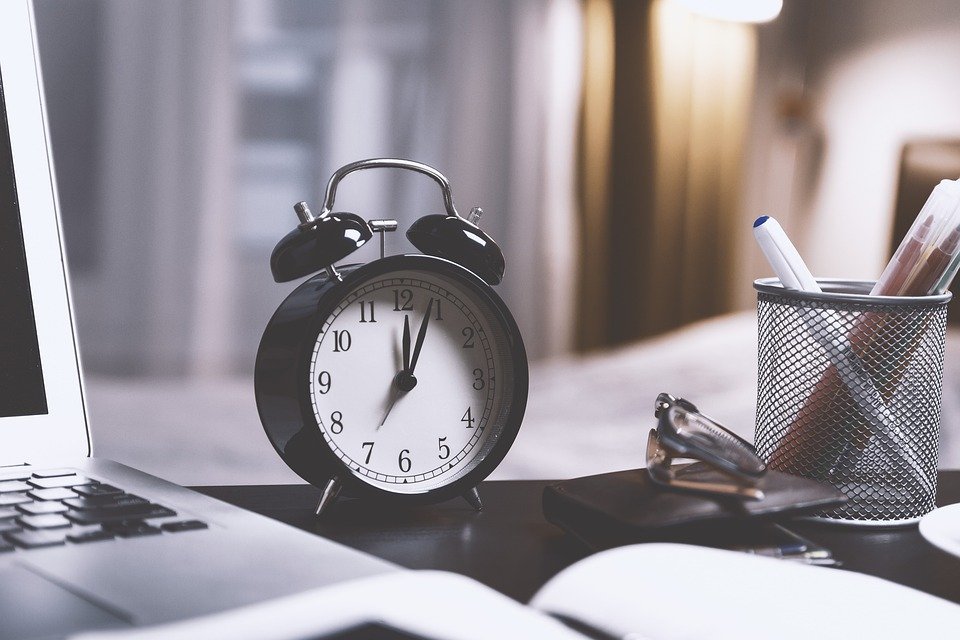 The company is reportedly planning to test drones programmed to drive home employees that insist on staying late in their offices. The idea seems simple enough: flying drones through offices after work hours and blasting loud music (the Scottish tune “Auld Lang Syne,” to be specific) to those who linger, in the hopes of driving them out their workstations.

Some say that drones are not the real solution to the problem. 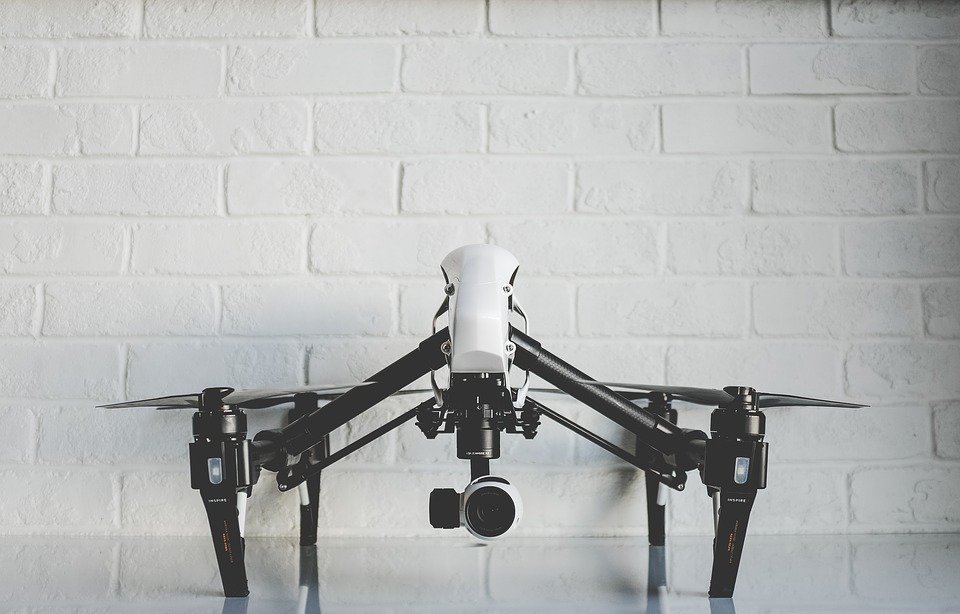 According to BBC, the real problem that needs to be solved lies in the Japanese workplace culture, where employees are pressured to perform at an untenable level.

Japanese companies have been known to create a highly competitive work environment with cutthroat competition among employees. 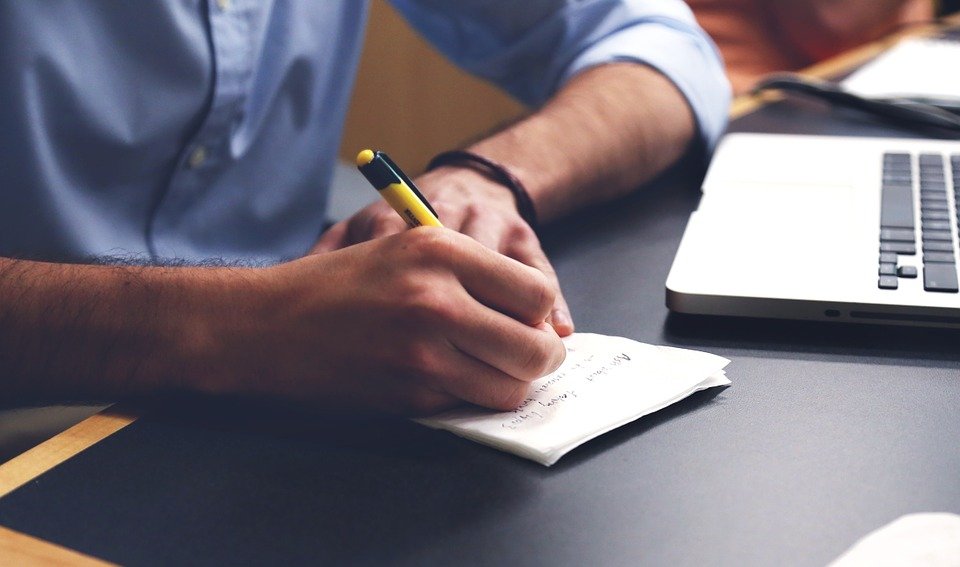 Driving home employees also doesn’t guarantee they won’t be working elsewhere the rest of the night. With today’s technology, workers can easily continue their work at home.

In Japan, the concept of work-life balance is not the norm. Therefore, there needs to be an approach that will solve the problem from its deep roots. Seijiro Takeshita, professor of management and information at the University of Shizuoka, told the BBC:

“Will this help? The short answer is: no. It’s a pretty silly thing and companies are doing this just because they have to be seen to be doing something on the problem.

“Creating awareness is of course very important – but this is almost a hoax in my opinion.”

What do you think of this solution? Do you agree or disagree with it? Let us know your thoughts in the comments section.