Drones have been the most dominating toy in the sky these days. They have become so popular that some cities around world decided to make them illegal. However, a drone is not really something that is hard to find. With so many people owning one right now, authorities are thinking out-of-the-box to come up with a solution on how to stop or destroy drones that are illegally flown up in the air.

One of the solutions they thought might work is to hire eagles to take down these things. It is such a bizarre idea that was brought up by the Dutch National Police.

An eagle taking down a drone during training. 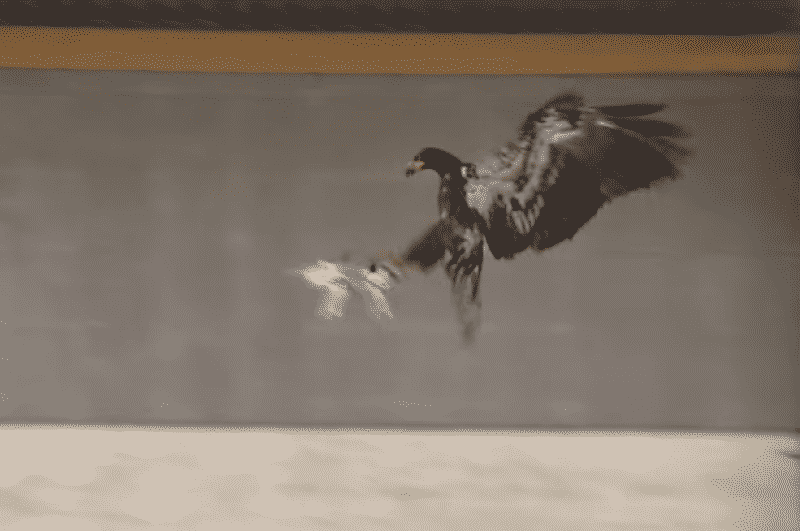 Apparently, the Dutch authorities have been planning to counter the undesirable use of these machines over their airspace for years. They have tried several solutions but all of these have miserably failed.

Now, they are planning to make use of the eagle’s hunting ability, even calling it a “low-tech solution to a high-tech problem.”

For centuries, the mighty eagle had dominated the sky above. They were untouchables. They have incredible eyesight and have very lethal claws that could slice through their prey. However, with the rise of new innovations, eagles slowly became a mystery.

With the eagle’s natural hunting instincts, authorities would like to take advantage of that to intercept illegal drones. They think it is safer and quicker.

An eagle attacking a drone. 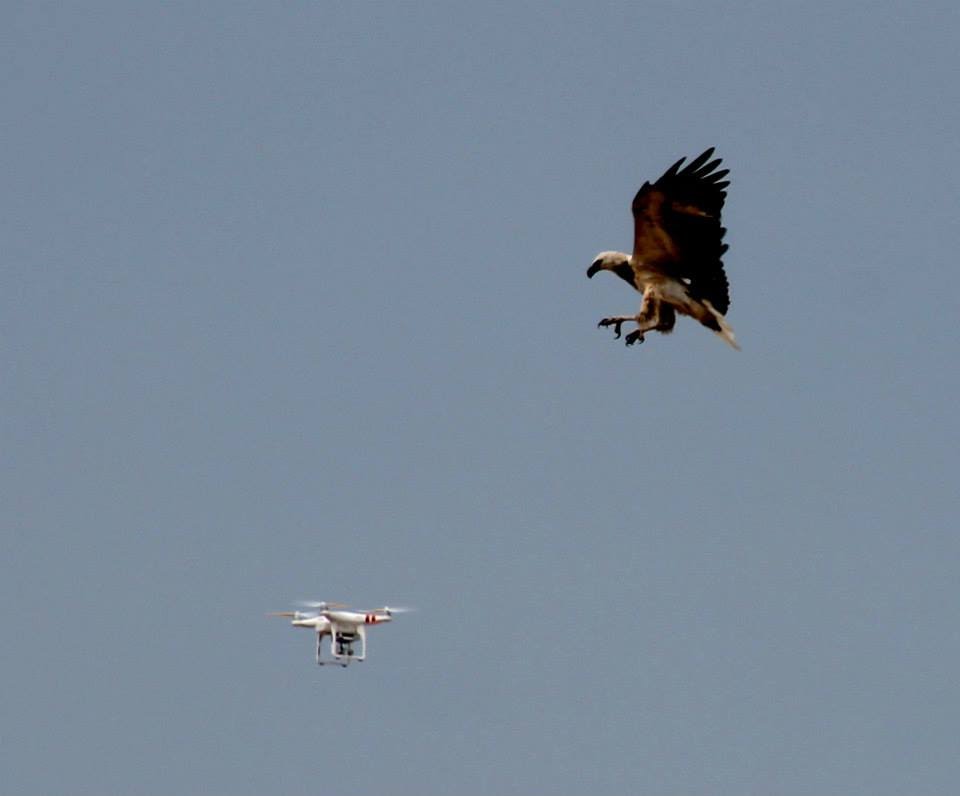 Dutch Police admitted that there are drones being used today by syndicates for their criminal activities. What the authorities are trying to accomplish here is to control the usage and prevent it from getting out of hand.

The Police said that the project is still a work in progress. As of the moment, they have not used the animal for any actual operation but with the help of Guards From Above, a company that specializes in training eagles, it wouldn’t be long before they unleash these beautiful animals to help them take down drones.

Watch the eagle in action.