We’ve all wondered what an alien world would look like and now thanks to a footage uploaded by NASA, we do not have to wonder anymore! The video looks like straight from a sci-fi flick except, well, this isn’t a movie but something that actually happened back in 2005.

Taken by NASA’s Huygens probe, the video brings us to the surface of Titan, Saturn’s largest moon. The footage has been released by the space agency to mark the approaching end of the nearly 20-year Cassini mission because the spacecraft is expected to descend in a self-destruct mission into the fiery planet this year since it is already running low on fuel. 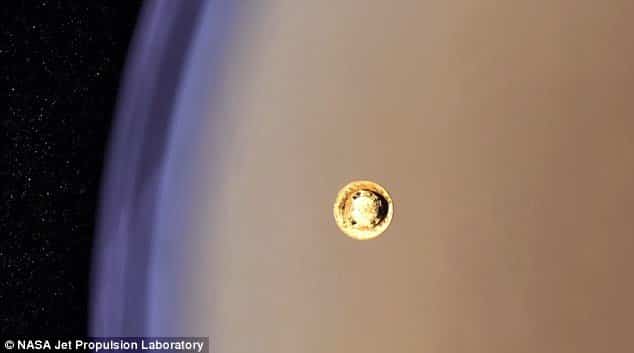 Huygens later separated from the mothership on the Christmas Eve of 2004 and then went towards Titan on a 20-day travel. 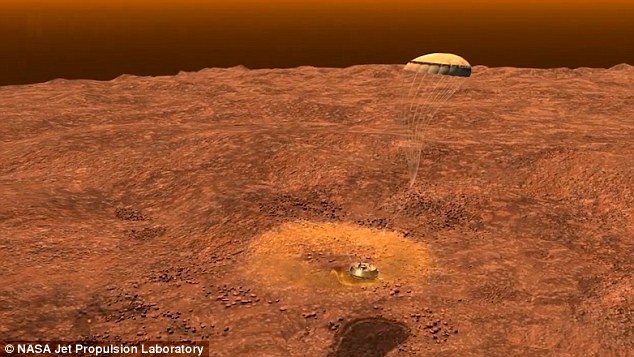 The video shows us a series of photos captured by its tiny camera. 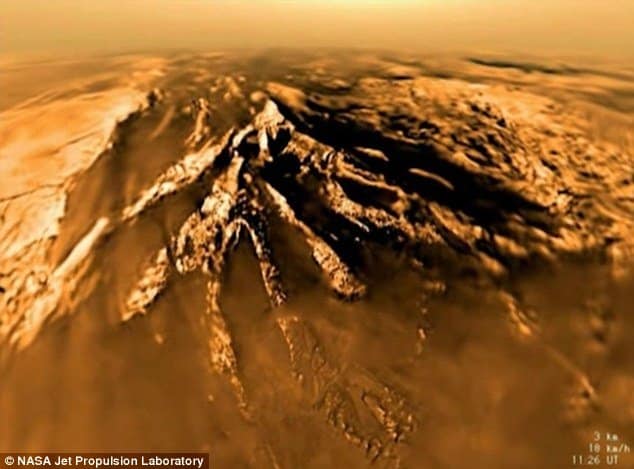 On the said footage, we will see the highlands of rugged ice and dried-up riverbeds visible from above. 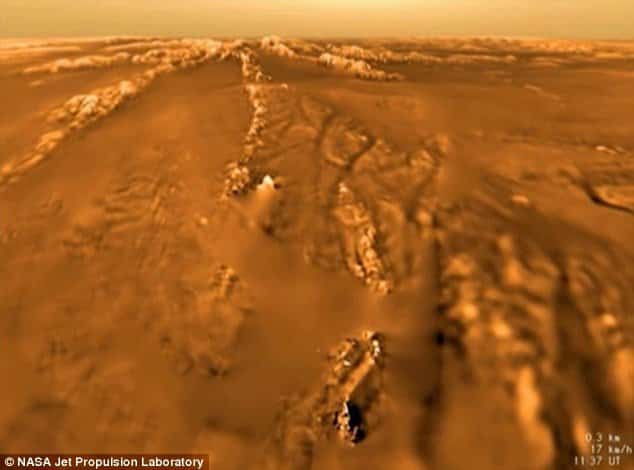 “’Twelve years ago, a small probe touched down on an orangish, alien world in the outer solar system, marking humankind’s most distant landing to date.

“Studying Titan helps us tease out the potential of habitability of this tiny world and better understand the chemistry of the early Earth.”

Astronomy experts consider Titan as one of the most interesting places to study when it comes to alien life. 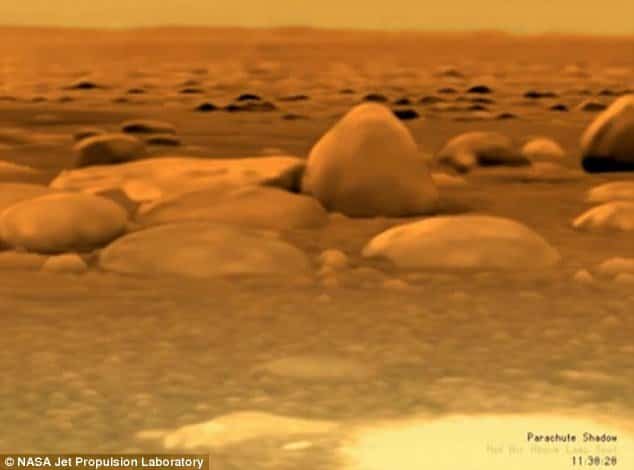 It has a thick atmosphere and organic chemistry that somehow resembles a frozen version of our planet billions of years ago.

“The Huygens descent and landing represented a major breakthrough in our exploration of Titan as well as the first soft landing on an outer-planet moon.”

“Cassini and Huygens have shown us that Titan is an amazing world with a landscape that mimics Earth in many ways,’ said

“During its descent, the Huygens probe captured views that demonstrated an entirely new dimension to that comparison and highlights that there is so much more we have yet to discover.

“For me, Huygens has emphasized why it is so important that we continue to explore Titan.”