Ashaming as it is to admit, but at present, we are so attached to our gadgets, phones and tablets. Sometimes being glued to the screens of our phones make us miss out on the important aspects of life and the people around us. And still, on even sadder realities, the addiction or impulse to check on our phones for messages or our social media sites every 5 minutes, may very well the reason not just to miss out on life, but to completely end it.

Such is the case for the three stories featured in this documentary campaign by AT&T featuring the last message received or sent by the victims.

In one story, Ashley’s sister cannot forgive herself thinking she is the reason her sister is dead.

In the second one, the guy is just the passenger in a car crash, but his life became turned upside down. He was half-paralyzed and now lives a life completely dependent on other people just to move, or walk or stand up. 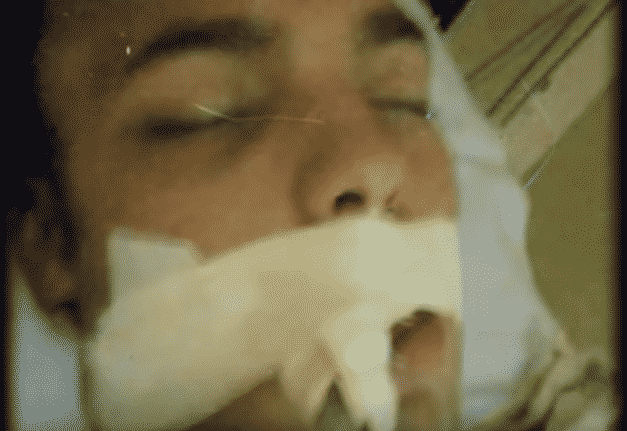 The last one, Mariah was about to graduate highschool, with so much promise of life ahead of her. But it all ended just because a guy kept sending her “Where u at”. Her mother and friends continue to mourn her passing, three years later.

Watch the heartbreaking 8-minute documentary of these stories here

This documentary and campaign against texting while driving was produced by AT&T 2 years ago, but it seems like we just don’t learn. In fact the numbers of casualties from distracted driving, texting, answering a call while driving continues to escalate. Sure technology has allowed us to do hands-free texting with voice command and voice-to-text applications, but doing so still divides our attention from the road.

How hard is it to put our phones down for a while and focus on one important thing at a time? Sending and reading messages or receiving a call can wait. Or if it is inevitable, pull up from the road. Don’t take life for granted just because of one message, that sometimes is just a meaningless “YEAH”, “Where r u” or “where u at”.

Share this video reminder to all those you care about.