With all the negative things going on around the world, this story is reminding everyone that there are still awesome people out there. A California teen was recently applauded for his actions as he is the perfect definition of a good Samaritan.

Rhami Zeini, a Laguna Blanca High School junior, saw a black purse in the middle of the road as he was on his way home from school. He picked it up and discovered its jaw-dropping content: $10,000! 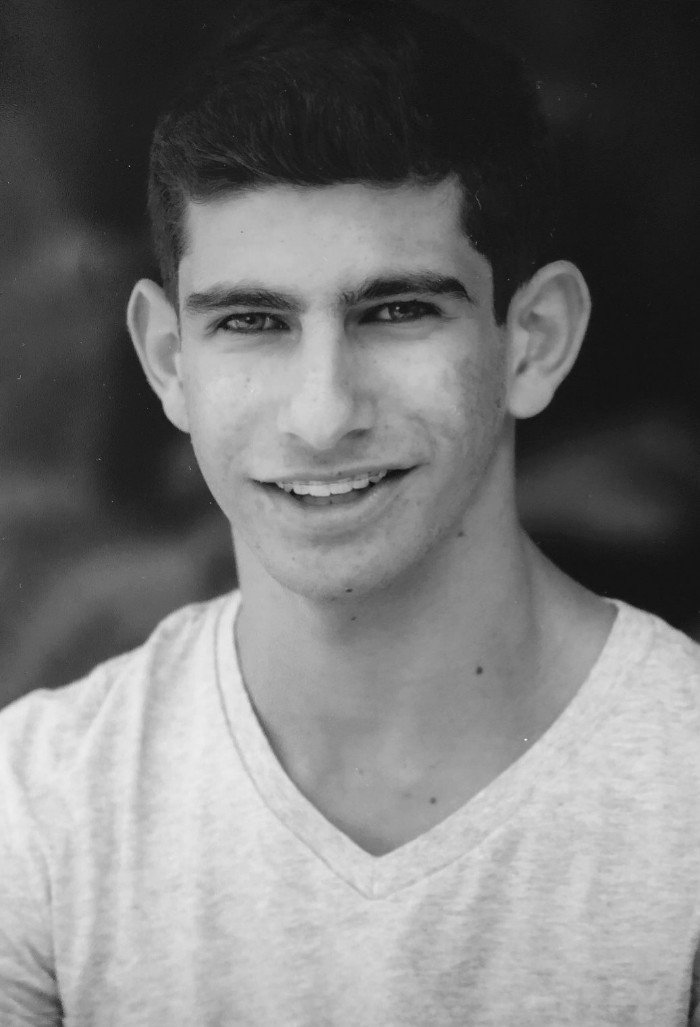 After realizing what he had found, Zeini turned the lost item over to the police after consulting with his parents.

“To me, I figured this is the right thing to do if I take it and find whoever’s purse it was, because if the roles were reversed and I had lost something with a significant sum of money inside, I know I would want it back for sure.” 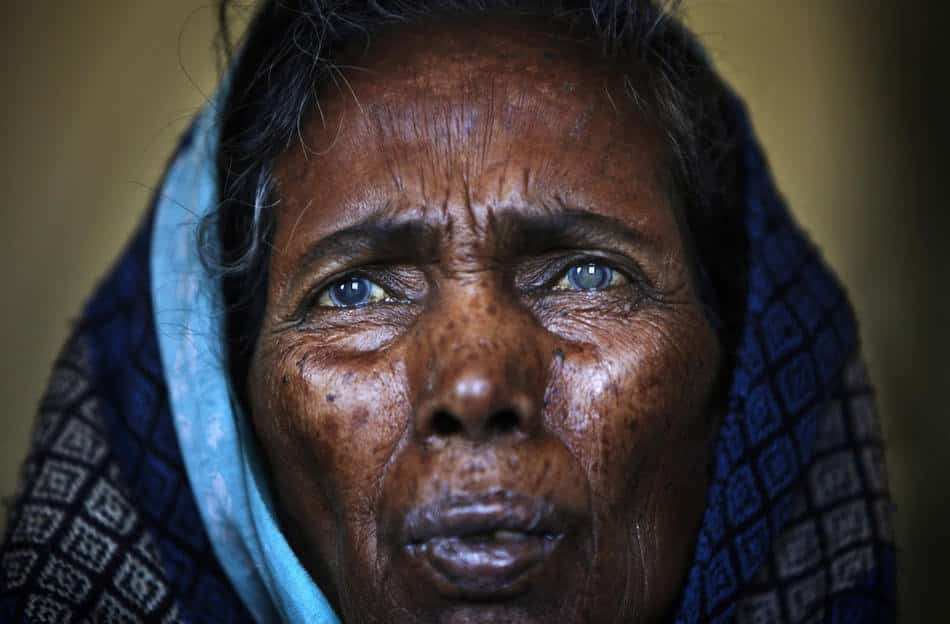 The sheriff’s office took to Facebook to share that after the owner was contacted regarding the lost belonging, she “was very grateful” about it.

They then added that the unidentified woman may have possibly left the purse on the roof of her car, drove off to go on a hike, and the wind blew the purse away.

While most good Samaritans don’t expect anything in return, the owner of the purse was so touched by Zeini’s honesty that she gave him a $100 reward. 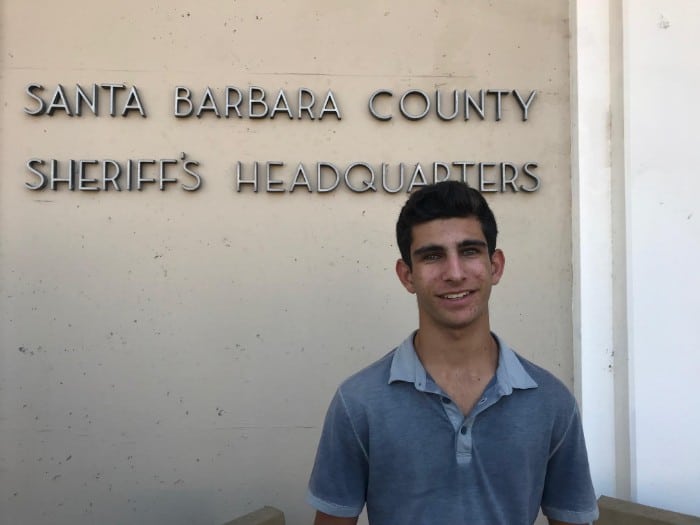 The Sheriff’s department was so inspired by Zeini’s honest actions that they shared the story on their Facebook page, writing, “In a world where we are bombarded with bad news, we are excited to share a positive story with you.”

They then took to Twitter to thank the teen for being such a good citizen, writing, “What a great example of doing the right thing even when no one is watching.”